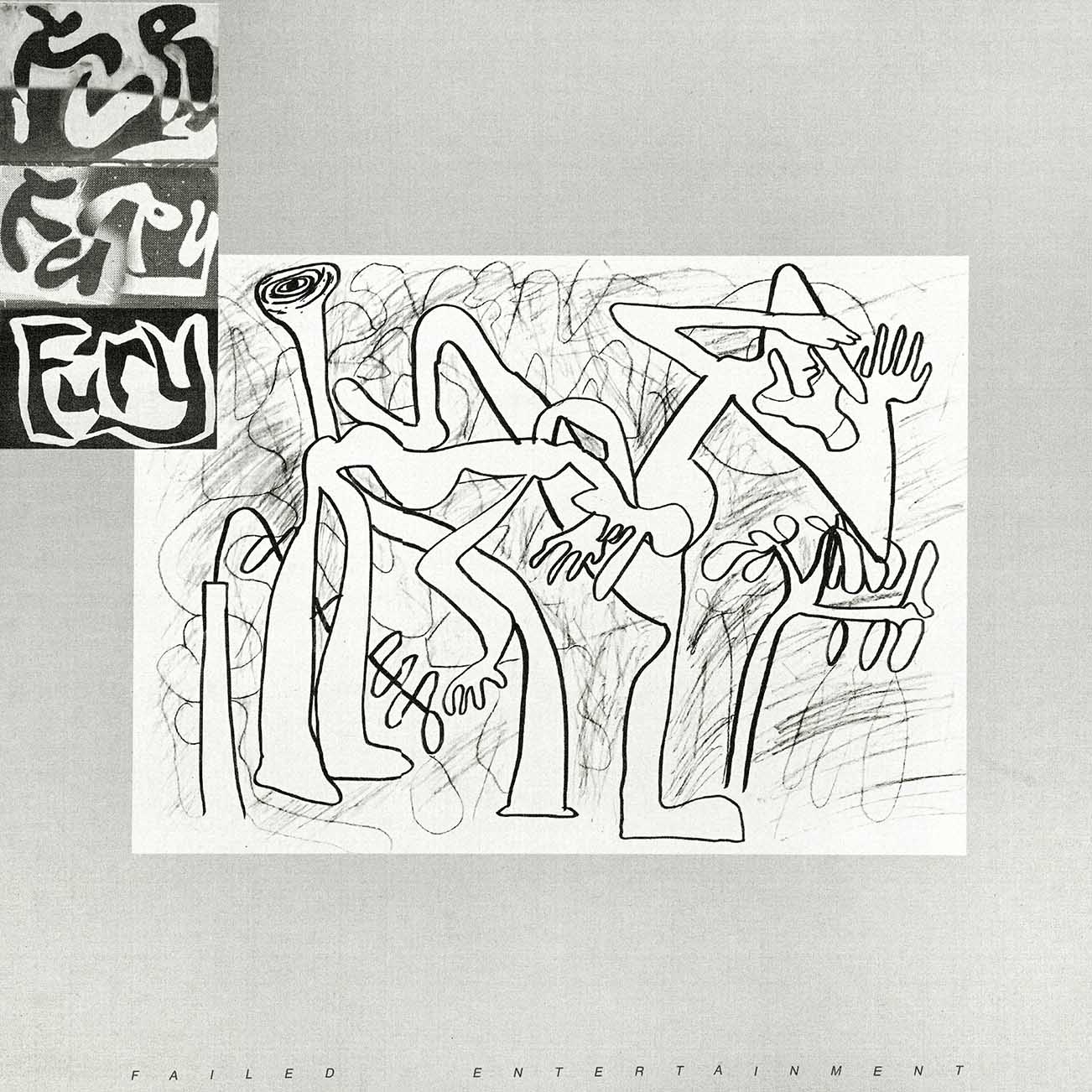 Fury have, thankfully, unleashed their second full-length record – and their first on Run For Cover Records – Failed Entertainment. In a time where violent metalcore and beatdown have been at the forefront, this California-based band are here to prove that there is more to hardcore than crowdkill riffs. The group have been through a whole lot since the release of their debut LP, and they’ve laid it all out on a platter for us with this recording.

Avoiding the style mentioned earlier, the five-piece remain true to their roots, reminiscent of the old-school hardcore sound that acts like Youth of Today and Ten Yard Fight were bringing to the table, but with a more melodic twist in the vein of ‘90s rock bands. The marrying of the two genres worked out, and has come to fruition in the form of a solid album.

Quality-wise, Failed Entertainment is a big step up from both 2016’s Paramount and their 2017 demo, which included two tracks we hear re-worked on this new LP (“America” and “Lost in the Funhouse”) with no change to the songs’ structures. But, now, onto the songs we don’t yet know.

This album is loaded with banger after banger. “Angels Over Berlin,” the opener and one of the lead singles, captures just about everything you will hear over the remaining eleven songs. Tracks like “Inevitable Need to Reach Out” and “Mono No Aware” are, shall we say, the beefier cuts, offering up heavy guitars and heavier drums at a mid tempo. For the two-steppers out there, “Goodtime” or “Birds of Paradise” will likely end up as one of your favourites. Just the thought of the change-up 40 seconds into the latter makes stage diving into a two-step frenzy sound heavenly. As for the former, the title speaks for itself.

Sink your teeth into ”Angels Over Berlin.”

The band also ventures into melodic territory more with this release; “Vacation” being our introduction to this vibe. The hard chorus, which includes a lingering clean vocal, is a big highlight on the album. But the changes really take reign on the record’s final three tracks. When you take away the shouting, “New Years Days” is comparable to an emo song, but still hits like a hardcore number. The following interlude, “New Years Eve,” isn’t a song at all but rather a poem dating back to the end of 2016 and dealing with the interesting events of that year.

The closer is unlike anything on the record. Compared to the rest, it is a straight up bop. It’s catchy and super grungy; it’s everything you could want in a rock song. If there were a gateway song to Fury, it would have to be this one.

This record is all about accepting the uncertainty that comes with life and understanding that it is a part of our growth as people. It has become clear that the band have grown a lot over the past few years and they put that on display. There’s something relatable here for most everybody; whether you’re in high school or in your 20s still trying to figure it all out. Whatever your concern may be, though, Fury gets it and have crafted a soundtrack to that time and place.

Check out “Vacation”, before it’s over too soon.