Spookshow Inc. have just revealed a stunning video for the track, “Virtual Insanity”, which is plucked from their recently released double album, Visions of The Blinded World Pt. I & II, out via their own label, Thunder of The Distant Planet. We spoke to the band’s frontman, Lucky, grilling him about the band’s infectious electro-metal sound and five tracks that have been a major influence to the band:

01. Rob Zombie – “Spookshow Baby”
– This is where Spookshow inc. band name came from. I dig the opening sitar riff, it might be that on a subconscious level this sitar hook had made me to look for an electric sitar sounds to implement in Spookshow inc. stuff. Rob Zombie – he is a great songwriter, his songs are catchy as hell, especially early material.

02. Pink Floyd – “The Gunners Dream”
– It was Pink Floyd album The Final Cut that got me interested in music in the first place. It was a revelation, everything changed for me then. I was hypnotized. I listened to the album everyday for three months in a row and, in the end, I knew I need to pick up and learn to play guitar. Besides music itself, all these additional sounds like radio broadcast clips, real world sounds, that is where Spookshow inc. cinematic element comes from. And the orchestral arrangements together with rock setup – I have never heard that kind before. Surely enough, my love for classical motives originated there. We used all of the cinematic and classical influences on our “Battle for Babylon” song – the closing song of the Visions of the Blinded World album. Musically, lyrically, ideologically, I was playing Pink Floyd game on that one.

03. Paradise Lost- “Embers Fire”
– Paradise Lost is my all time metal favourite. I used to come back to the Icon album over and over again. An orchestral intro motive, that leads to one of the most catchiest and recognisible guitar lines ever. Nick Holmes voice on the album together with gothic vibe and lyrics, for me, it is an ultimate piece of heavy metal art. Guitar riffs, simple but so heavy and work perfectly with the vocal line. Yeah, Paradise Lost are among the best metal songwriters. It was them, together with Pink Floyd, who have shaped my musical tastes in my teenage years.

04. Soundgarden – “Blow Up The Outside World”
– Yet another diamond of a song from a band who have influenced me greatly. The perfect song in terms of dynamics and build up. Starting with an acoustic guitar progression and vocal line, that reminds me of late Beatles, leading into tasty electric guitar parts and exploding like a nuclear bomb on chorus. Chris Cornell‘s voice on it sounds like a naked soul speaking, so powerful. I am always looking for a catchy and powerful chorus when writing Spookshow inc. songs and Soundgarden is a band that I have learned a lot from. Not to forget about their alternative guitar tunings.

05. Chemical Brothers – “Block Rocking Beats”
– “Block Rocking Beats” got me into modern beats, sound effects and modern sound production possibilities in general. When Spookshow inc. started back in 2003, a friend of mine have showed me how to plug a guitar into a PC and record it directly into Acid Pro Draw. After he had introduced me to a world of samples, that was it for my part. I had everything I needed to pursue whatever crazy idea I had. There were no more limits to what I could have on my hand sound wise. Like Pink Floyd earlier, Chemical Brothers have opened the door to yet another room full of treasures. Suddenly I could mix up metal riffs with break beats, make classical arrangements without the need or expense of hiring a whole orchestra. Here the journey of Spookshow inc. as being the band that breaks down genre barriers took off for real.”

You can pick up your copy of Visions of The Blinded World Pt. I & II through their online store here. 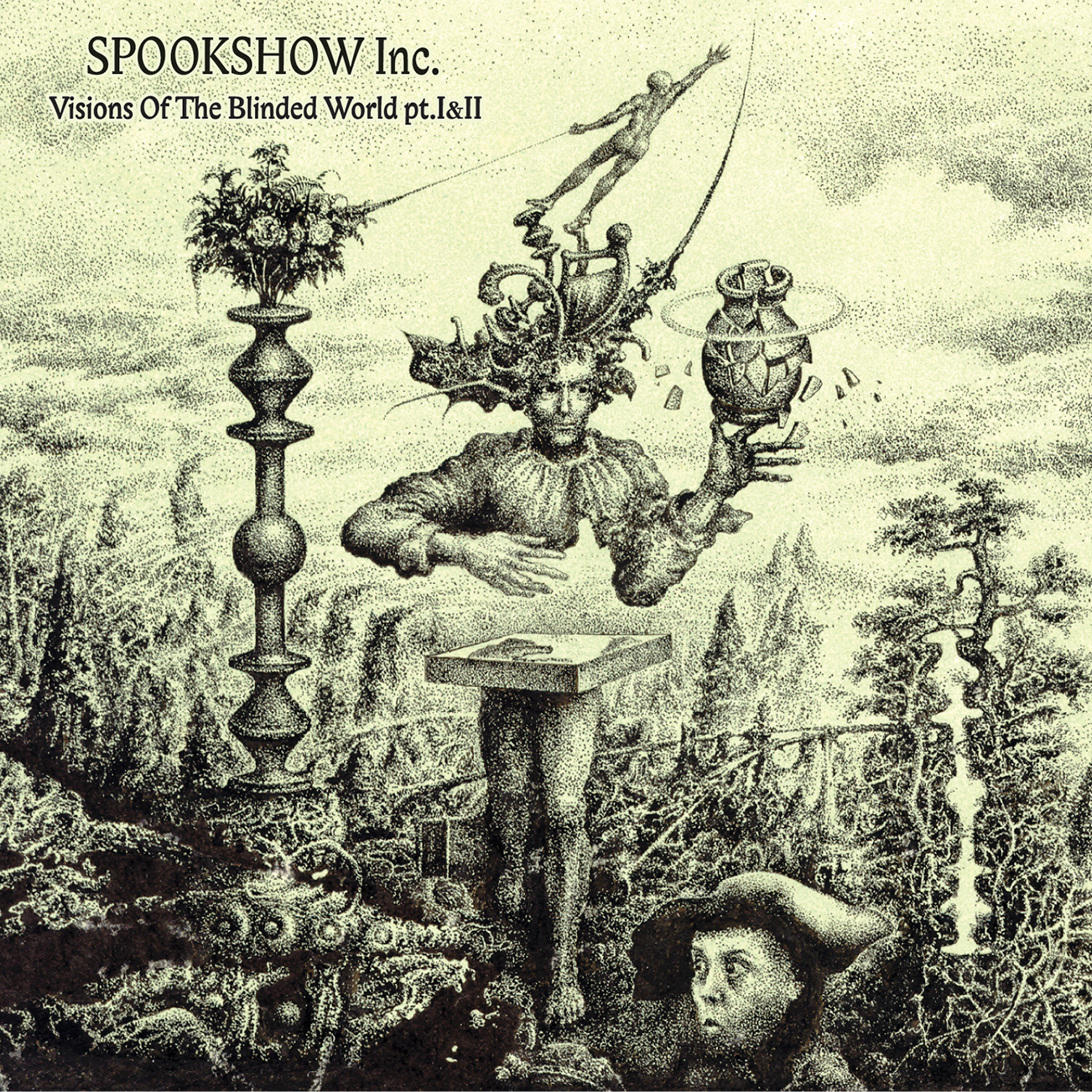 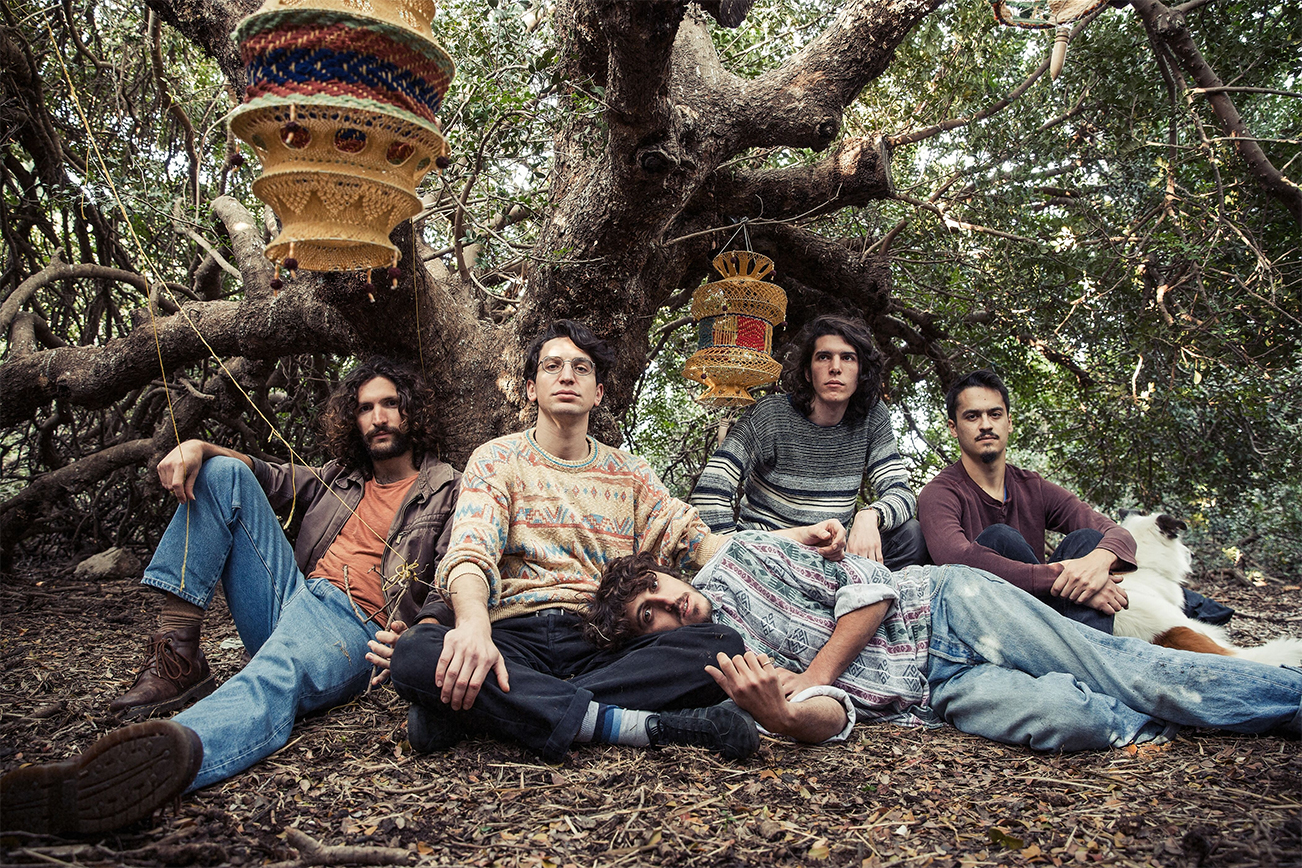 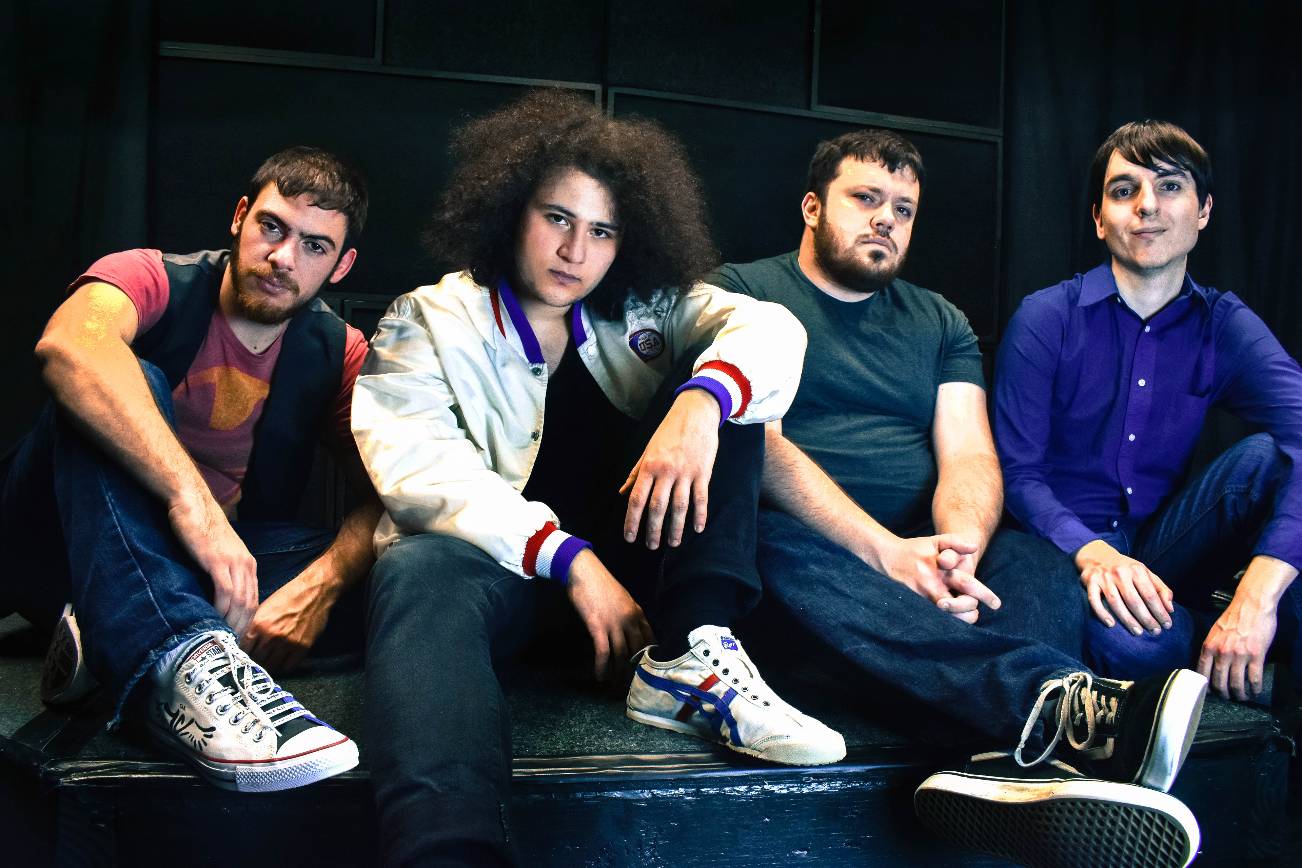