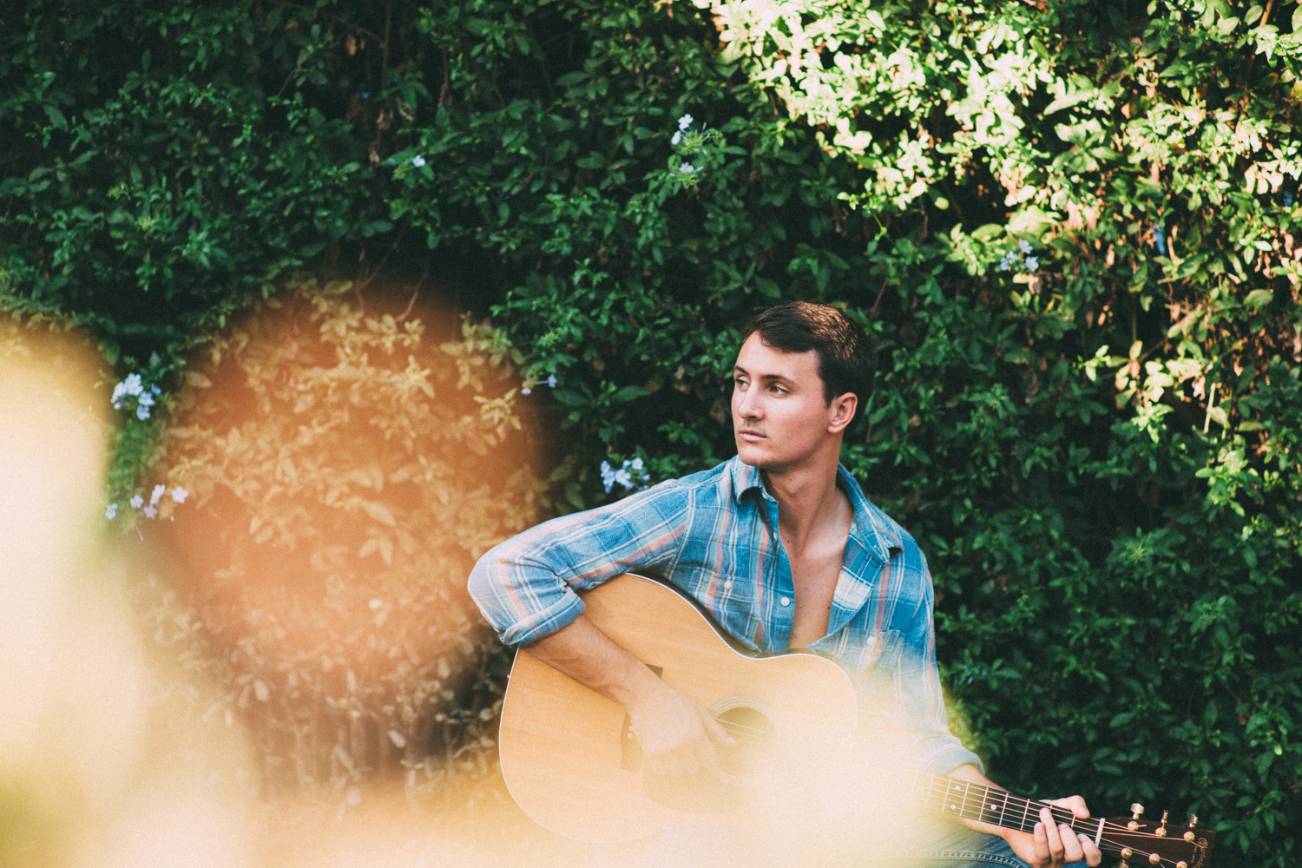 Today we have the pleasure of offering a free high-quality MP3 download of the track “Where We Land” courtesy of Los Angeles-based singer/songwriter David Ayscue. Lifted from the acoustic rocker’s debut album, the Southwood Waltz full-length which dropped on April 25th, the song highlight’s the recent University of Southern California graduate’s emotive sounds and lyrical-depth inspired by the likes of classic rock, folk, Bay-area rap, Bruce Springsteen, The Avett Brothers and Dave Matthews Band, among others.

It was in high school when Ayscue started to develop his future as an artist; from open mic nights and student performances, by grade 11 he began penning his own original songs which would eventually lead to his debut. Southwood Waltz includes eight original tunes which Ayscue describes as “the loves, characters, anxieties and adventures that have colored his journey thus far.” The full album can be found on digital service providers such as Shopify and SoundCloud.

David Ayscue clearly once found a lucky “Penny” because his songs are on the money!

Speaking of the song in question, Ayscue shared the following insight: “‘Where We Land’ is a nostalgic tune but about this river/bay in New Hampshire that my brothers and I used to boat around on in the summers, growing up. It’s a place that instills deep calm in me and evokes a sense of wonder at the world. It’s a very naturally beautiful place… clear skies, salt water, lobster buoys, an old, rusted bridge that we used to jump off of.”

Cover artwork for the album Southwood Waltz which was self-released on April 25th, 2019. 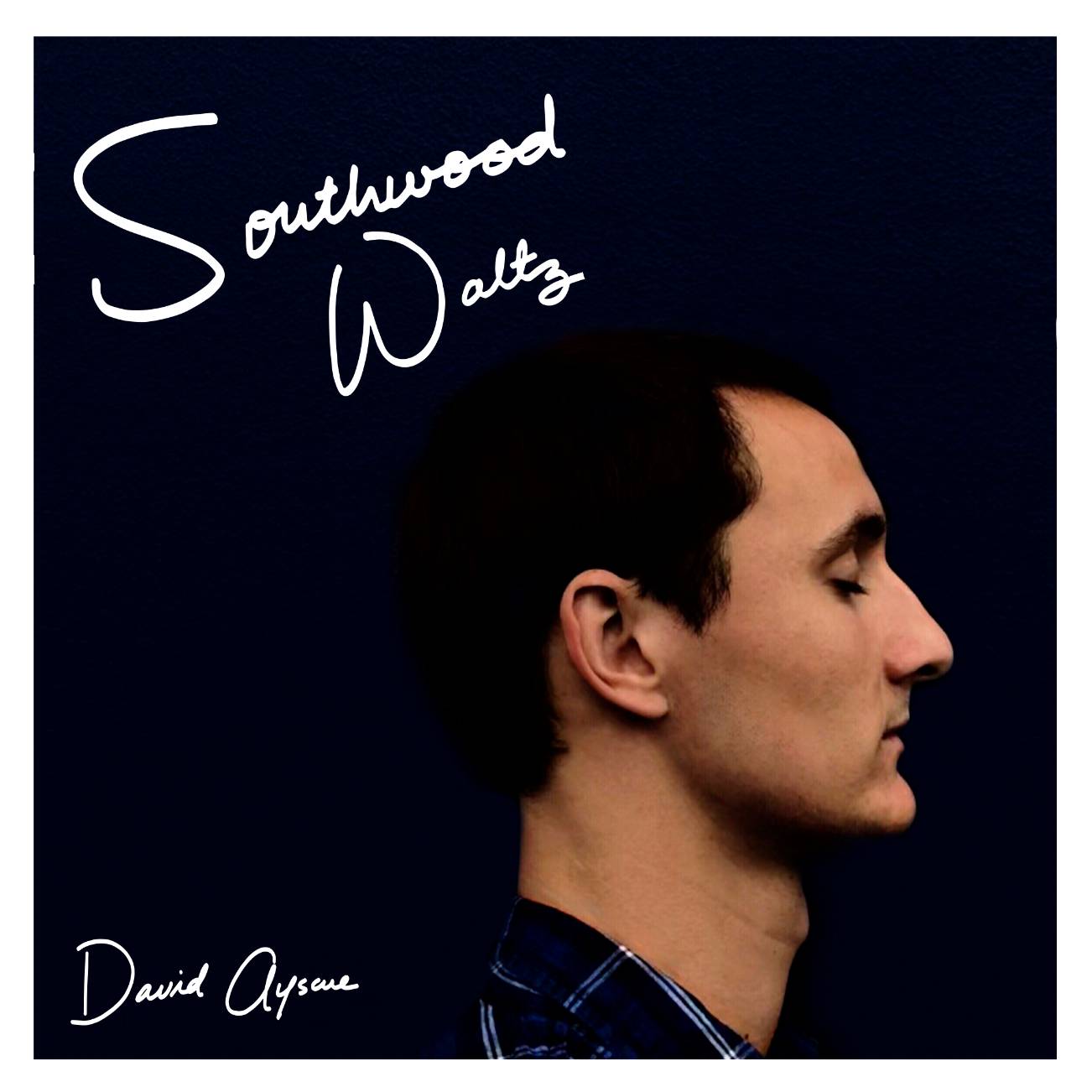