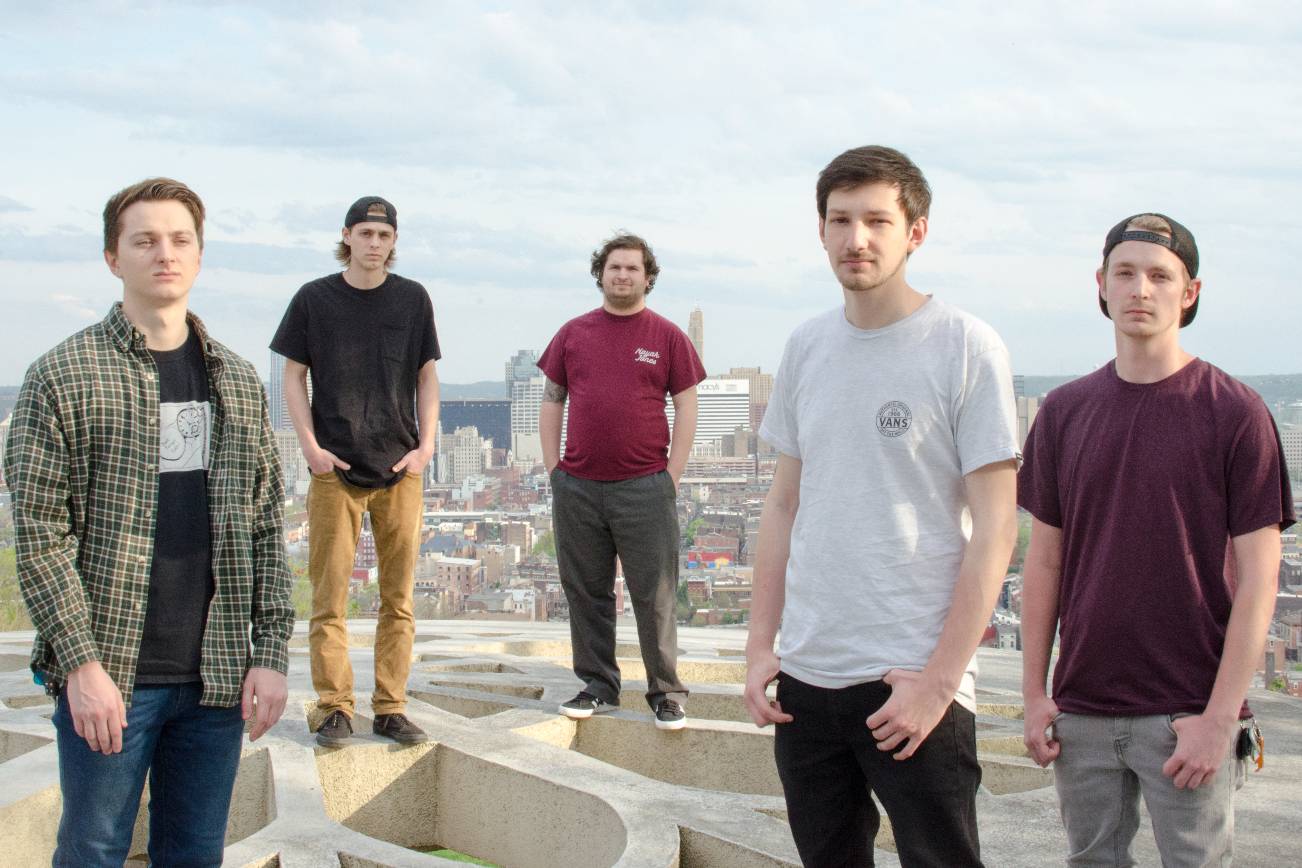 Digestible on standard digital services such as Spotify, iTunes, Google Play, and Bandcamp, Cincinnati, Ohio-based pop-punk quintet Mascots released their five-track Butterfly Effect EP on November 30th, 2018. Today, in continued support of their latest set of songs, the guys are stoked (as are we) to debut the official music video for the album’s title track, “Butterfly Effect.”

Formed in the summer of 2014 by musicians Chris Henderson (vox), Chase Nichols (guitar, vox), Brandon Chitwood (guitar), Alex Stewart (bass), and Justin Schreiber (drums), the guys worked hard to release their debut EP, Nothing To Lose, at the beginning of 2016,, only to follow it up with February 2017’s sophomore EP, The Good In Me, the latter of which was recorded at at Always Be Genius Recording Studio with mixing, mastering and production by Seth Henderson (Real Friends, Knuckle Puck, Homesafe).

Another fun watch/listen, this is the video for “Draw Your Mind,” taken from the The Good In Me EP.

With jet-propelled momentum, the guys weren’t content sit still or keep gigging off their two EPs, so they quickly returned to the studio and ocne more began working Seth Henderson on new music. After a quick but productive session, Mascots emerged with two more new tracks, these packaged as October 2017’s Time To Time EP. Fans and critics continued to respond well to the griup’s creative output and were afforded the change to play the main stage of Vans Warped Tour 2017 alongside Beartooth, Hands Like Houses, and Neck Deep among others.

Enter 2018 and the above-mentioned Butterfly Effect drops, Now, this music video is ready for fans to consume until the Mascot release more new music in 2019, plus unveil touring plans. Until that time, be sure to check the guys on June 6th should you be in the Cincinnati, OH area. They’ll be playing with Hawthorne Heights and Emery at the 20th Century Theater.

Signing off, vocalist Chris Henderson had this to say of his band’s new video: “‘Butterfly Effect’ is about taking the ever changing views on your relationships in the past and the way you have to live with these moments forever replaying themselves inside your head.” 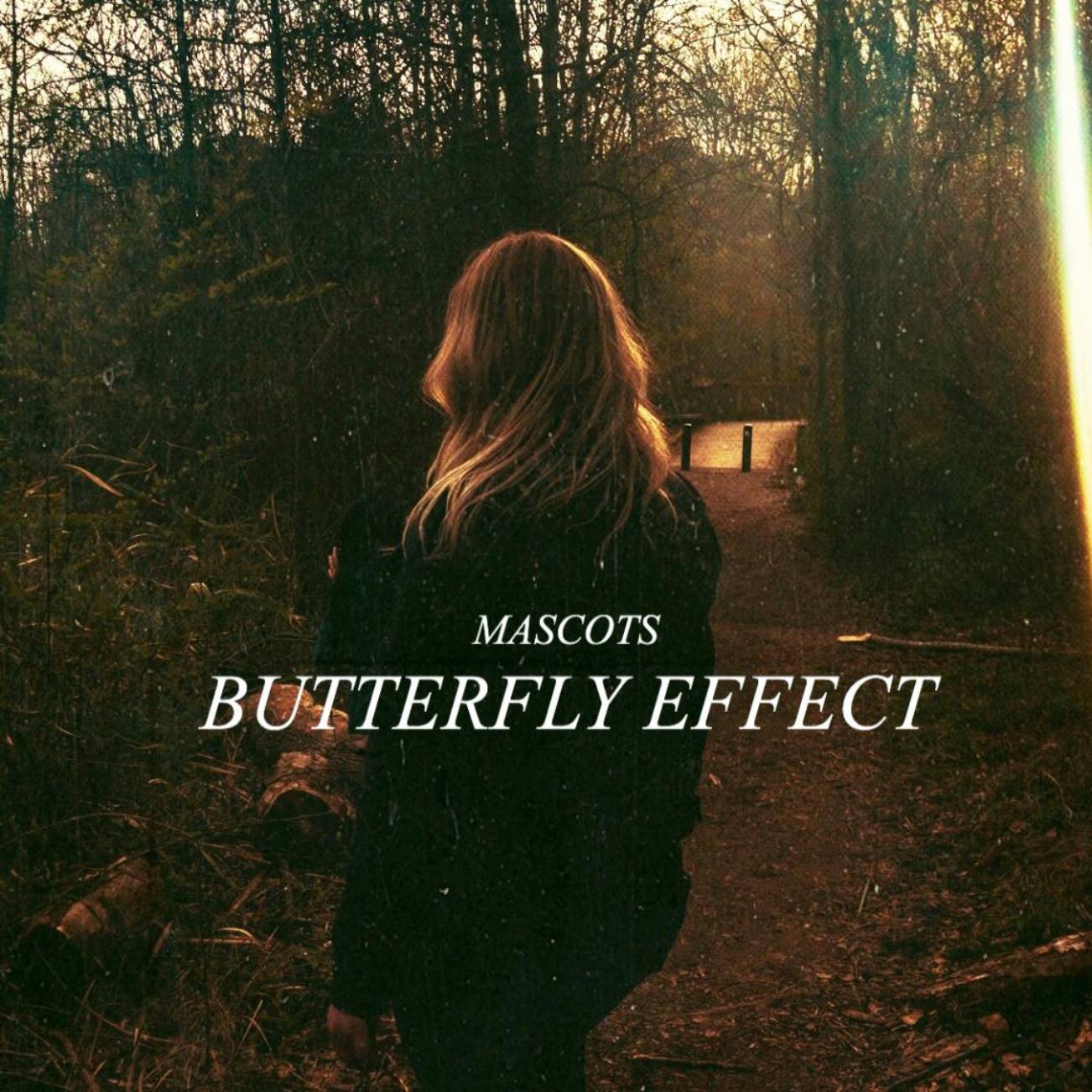