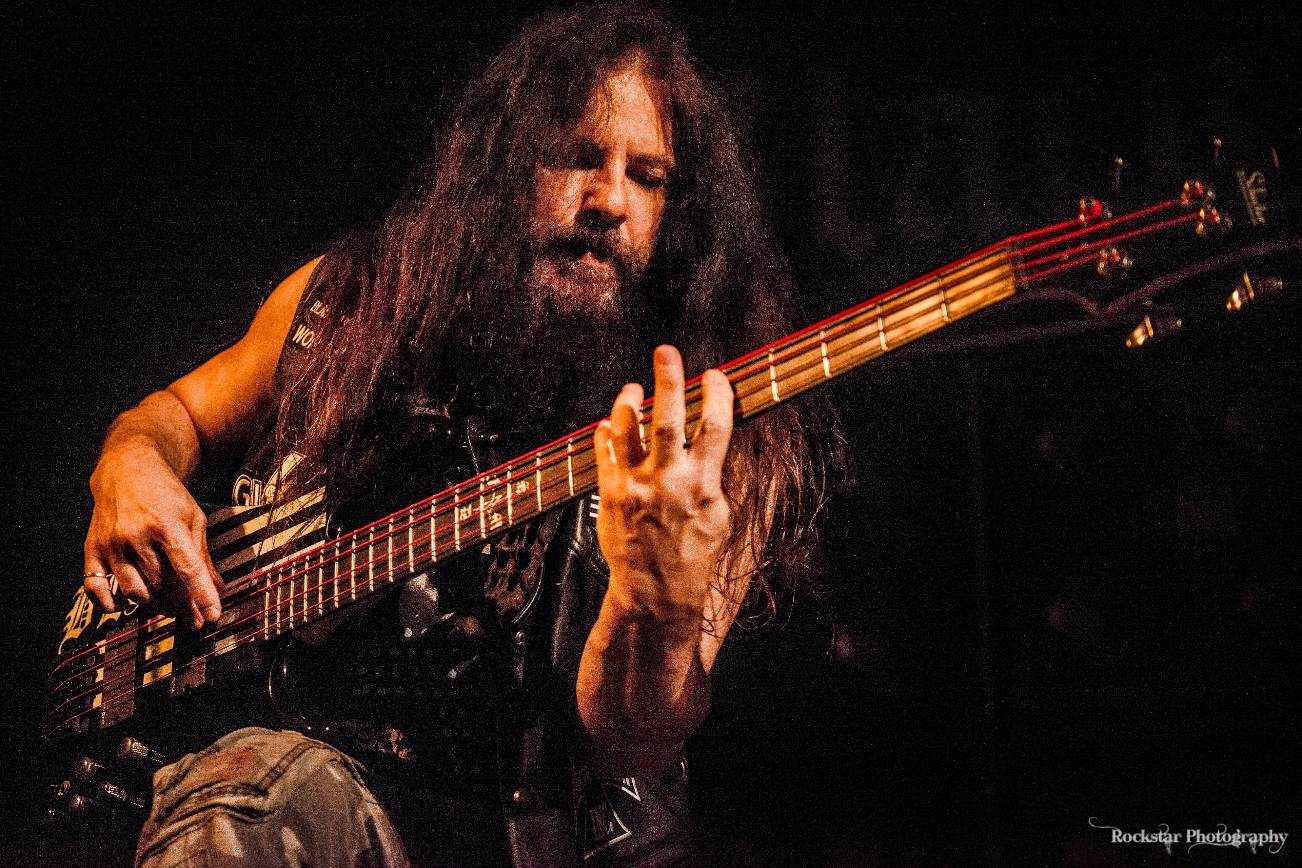 Let me begin by saying Zakk Wylde is one cool fucking cat in a kilt; don’t know too many people that can pull it off the way he does! Toronto was treated to not one but two completely different Black Label Society shows this week and we were lucky enough to catch the first show, on Tuesday night, which was to commemorate the 20th anniversary of the group’s Sonic Brew album. To celebrate this momentous occasion, BLS performed the album in its entirety, plus they had cake!

New Jersey Rockers The Atomic Bitchwax set the evening’s mood by rocking hard. The band, consisting of Chris Kosnik, Bob Pantella, and Garrett Sweeny, all happen to also be current members of Monster Magnet and, with the crowd wanting it loud, these guys definitely delivered.

Next up on the night’s roster was Conan, a doom metal band out of Liverpool, England. I wasn’t at all familiar with this band and when I pulled up Wikipedia to do some “research” it simply said: “Conan is a doom metal band whose style is characterised by a heavily distorted and downtuned sound, and that the music is described as ‘Caveman Battle Doom.‘” A new genre, maybe? Their description was spot-on though; the music was definitely distorted, downtuned, and really, really loud.

Watch the BLS music video for their single “A Love Unreal” here:

Following a short intermission to reset the stage, it was time for the beloved headliners to do their thing. The lights go out, Led Zeppelin’s “Whole Lotta Love” guitar riff blended with Black Sabbath’s “War Pigs” starts blaring out of the speakers and, needless to say, the crowd went absolutely ballistic as Black Label Society’s Zakk Wylde, bassist John Deservio, guitarist Dario Lorina, and drummer Jeff Fabb took the stage.

Without even missing a beat, Wylde headed straight for his microphone stand, which is made of chain links and skulls, jumped up on the riser at the front of the stage and then, simply put, exploded into a whirlwind of flying hair and deafening metal. I’m pretty sure that every other concertgoer would agree that there wasn’t a single better way to spend a Tuesday (or Wednesday) night in the city. 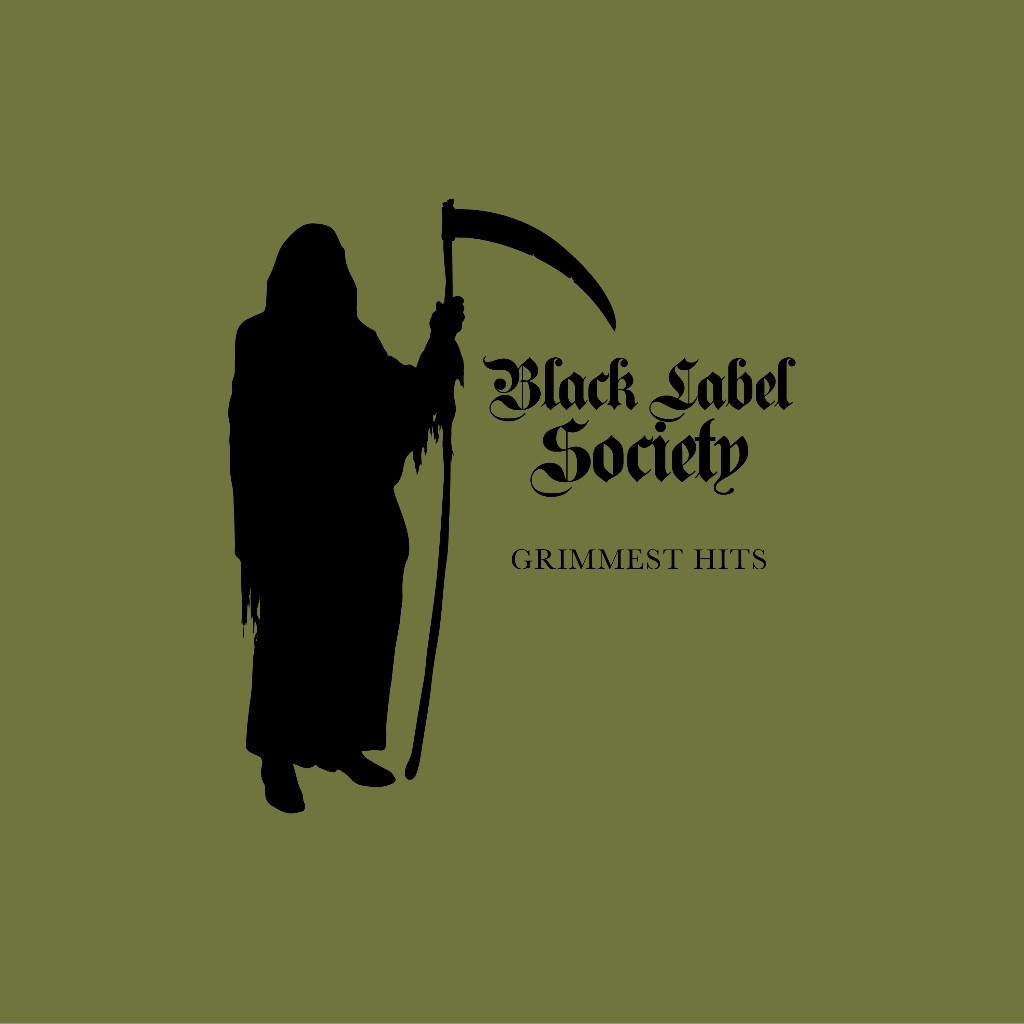