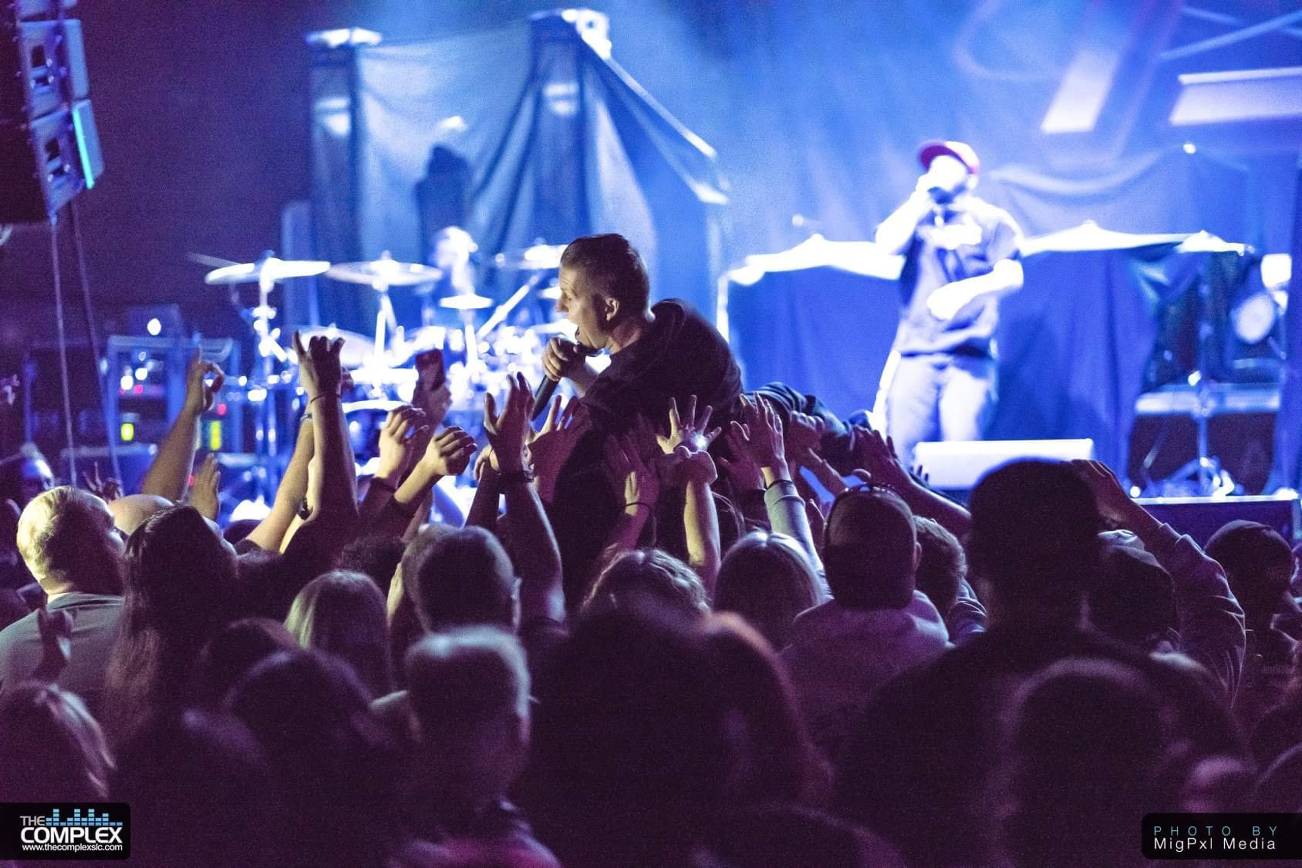 If the genre “rap-metal” gets you as excited as it does us, then you’ll love our latest free, high-quality song download for Andrew W. Boss’ recent single “A Killer.” The song comes from Boss’ latest release, Left Alone, which again sees him team up with top-notch producer Jim Fogarty (Killswitch Engage, All That Remains, Shadows Fall), but this time, the two have transcended that “rap metal” tag that Boss has been associated with since he started his musical career.

The new offering is brimming with rhymes, but it’s also very melodic and filled with easily relatable real-life experiences. There is an emotional depth present on Left Alone that you wouldn’t have thought possible of Boss a couple of albums ago, particularly on songs such as “Happy Feelings,” “Walk Away” and “I Am,” which both look at the topics of marriage and spirituality. Put simply, Left Alone is Boss as the most complete version of himself.

Commenting on “A Killer” specifically, Andrew said, “The idea for the song actually came from a Garth Brooks song, ‘Mamas in the graveyard Papas in the pen,’ and since I really like movie soundtrack type songs, I just threw myself in this situation, mentally when writing and tried to be as authentic as possible. I definitely think its a standout track and that most metal fans will really love the groove we have created here from start to finish. Plus, having Robb (Rivera) from Nonpoint doing drums, I knew it was gonna be sick.”

And we can state that certainty that it is just that. Aside from Rivera, Left Alone also features other guest appearances, including G-Mo Skee on “DMTM,” Royal Bliss on “Home,” and Jamie Madrox of Twiztid on “The Balance.”

We know that you want to check out the lyric video for “A Killer” so just go on right ahead.

Boss has certainly come a long way since he began recording over fifteen years ago. He initially began trading studio time for marijuana, which allowed him to experiment and hone his musical style which is heavily influenced by the steady diet of Metallica, Korn, Tupac, Beastie Boys and Mudvayne he grew up on. Boss has taken another step forward in his already remarkably successful musical career.

So whatever those preconceptions you may have had about rap metal, we suggest that you throw them out the door! Hear more of Left Alone via Spotify or iTunes. 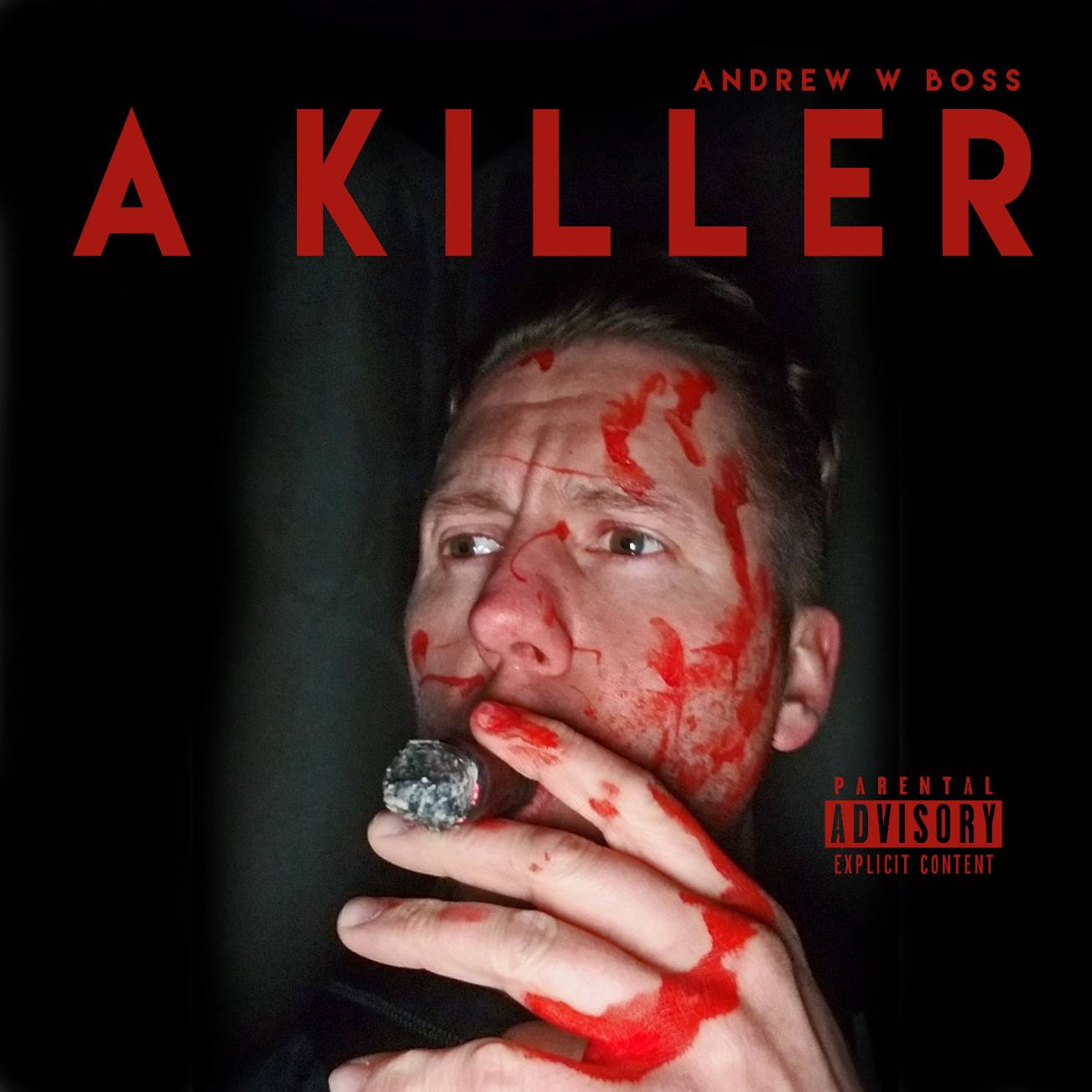