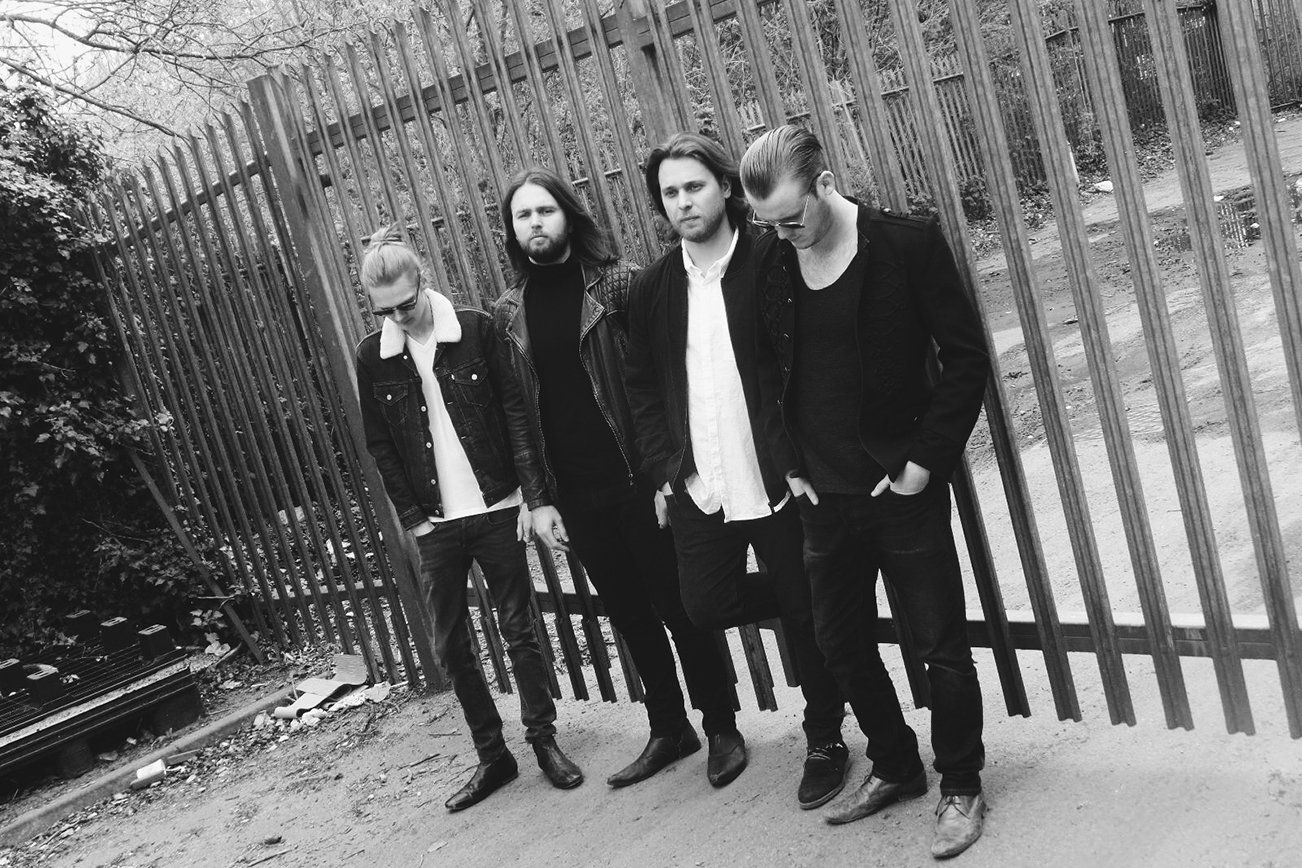 An Interview with DARK STARES: Talking Musical Influences and Early Gigs with the St.Albans Rockers

UK alt rockers Dark Stares craft a sound that has been favourably compared to the desert soundscapes of Queens Of The Stone Age, the anthems of Muse, and the indie rock and roll of Arctic Monkeys. The band’s new album, The Lightning Echo, arrives everywhere on 31st May. Prior to this, the Brit alt-rockers have just revealed a new track, “You Know Me” so check out the track here then read more about the band and their background.

2. How and when did the band form? Tell us anything interesting about your hometown.
“Dark Stares formed in 2009 in St Albans. Our home city of St Albans has an interesting music scene and history, with bands like The Zombies, Enter Shikari and Friendly Fires coming from there.”

3. When and how did the band really start gelling and solidifying?
“We’d all been in different bands over the years but had an opportunity to open at The Horn in St Albans for a Christmas gig in 2009, so we quickly rehearsed four original songs and just went for it basically.”

Check out those influences on the track “Mr.Midnight”:

5. Where did the name of band come from?
“It came mainly from the lyrics of the intro theme tune of Funny Bones (“Down the dark, dark stairs… some skeletons lived”). We watched it as children sometimes and it stuck with us.”

6. How far back does your history with each other (the band members) extend? are you friends from school or any family relations?
“We are three brothers and a life-long family friend so we were already very close-knit when we started playing music.”

7. Where have you played or toured? Please name all countries / regions and recognised bands that you have played with.
“We’ve shares stages with quite a lot of recognised bands, including opening up for Enter Shikari and The Darkness. We’ve only played gigs in England so far, mainly in London and St Albans, plus a few festivals.”

8. If a deaf person were to ask you to describe the sound of your music, how would you describe it?
“We’d base it on feelings, capturing that self-induced adrenaline of fantasising about robbing a bank or a car chase. The more real edginess of being on a night out, the quaint sadness of a memory, or the ethereal hypnotic vibe of a dream. Music can stir these feelings up.”

Pre-order your copy of The Lighting Echo through iTunes. 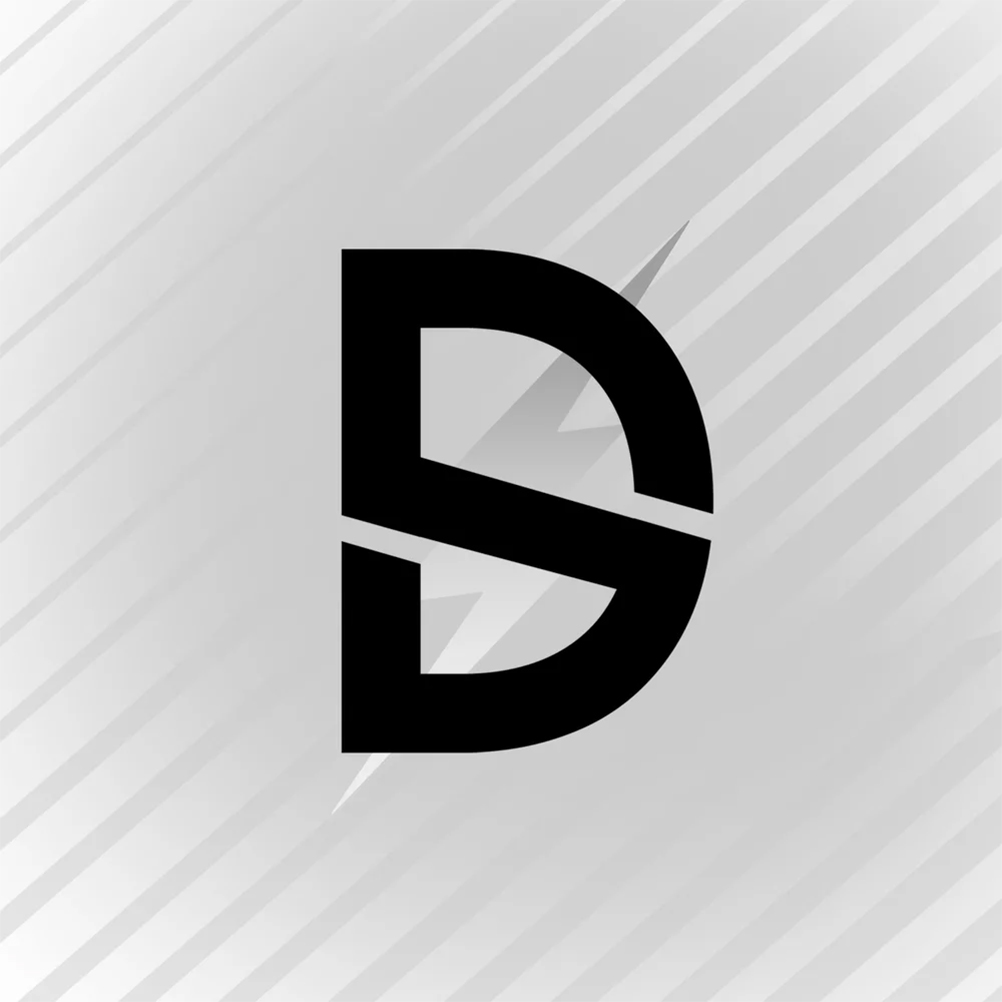