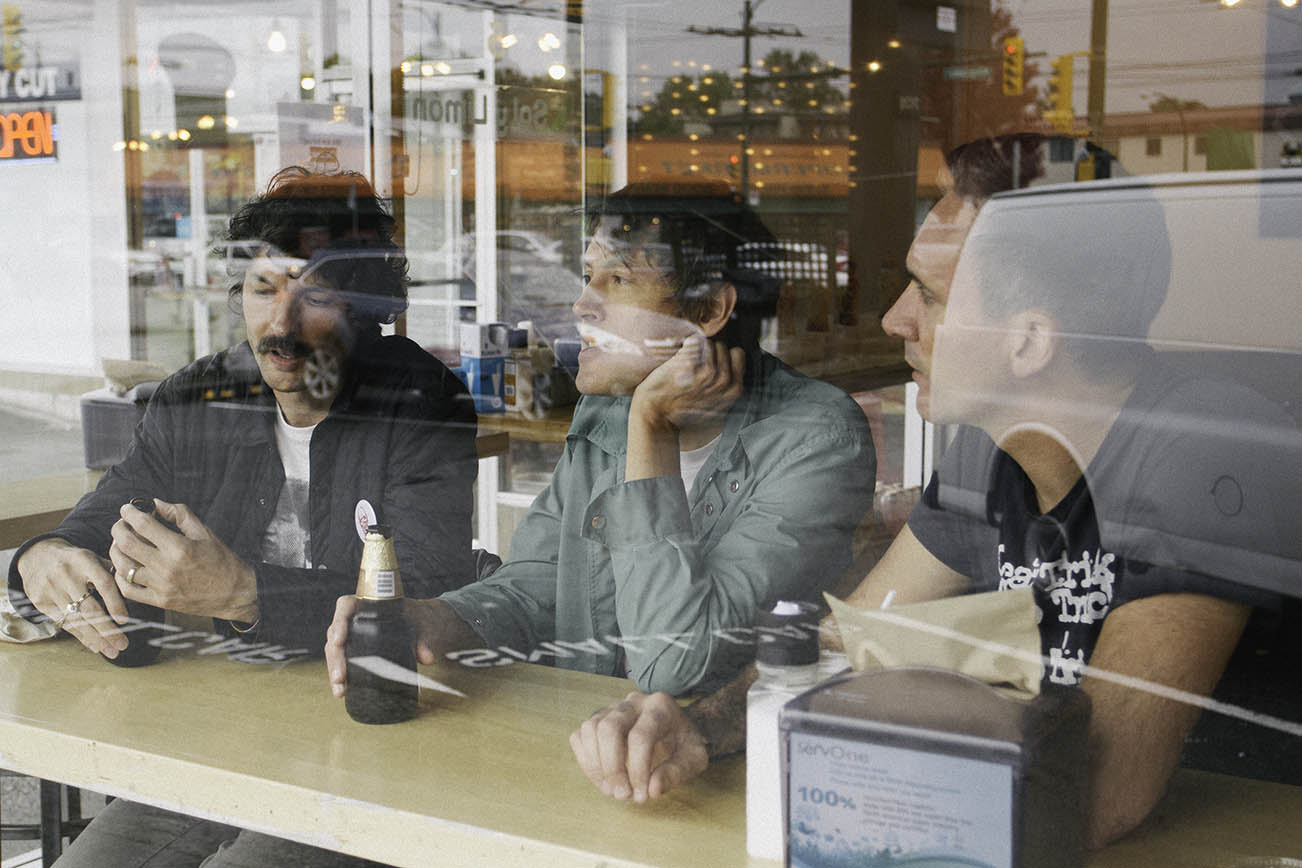 Canuck (that’s slang for people from Canada, if you somehow didn’t know) power pop trio, Autogramm (the German word for autograph) are shocking the hell out of their fans by dropping a music video for the new single “Cool Kids.” Oh, and they’ve also confirmed the pending release of their new album What R U Waiting 4?, which is slated for a June 2019 release via Nevado Music (Find the dudes on Spotify here.)

For the uninitiated, the three-piece includes members Jiffy Marx (guitar) and C.C. Voltage (bass), who’ve been kicking it since the early ’90s when they bonded over a mutual love of punk and skateboards, plus The Silo (drums), who also handles production and skin-slapping in the band Destroyer.

Since you’re clearly hip on this band, check out this AA side:

Speaking of the song, C.C. previously shared that it was “originally written in Berlin with Rich Jones (Michael Monroe, Loyalties, YoYo’s, Ginger Wildheart etc.). It’s kind of tongue in cheek, being well aware that we are neither kids nor cool. We took the song and changed it to sound more ‘80s and part of the Autogramm sound, adding keys and harmonies. The video is about a secret murderer loose in the forest around a camp site. It’s supposed to be a throwback to those cheesy ‘80s campsite horror movies.”

With a slew of summer UK and Europe tour dates already on the docket, it’s time to add Autogramm to your #rockradar. 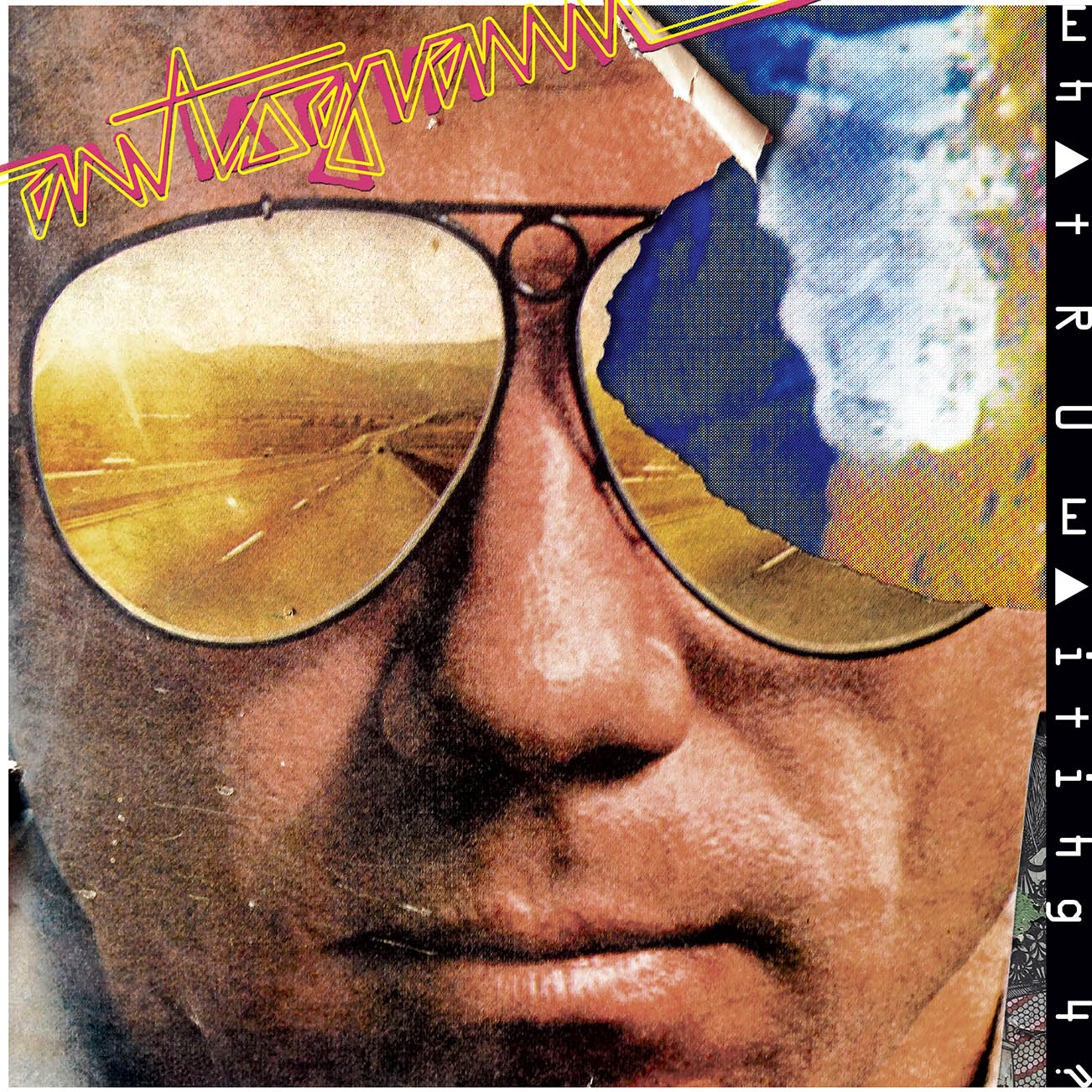