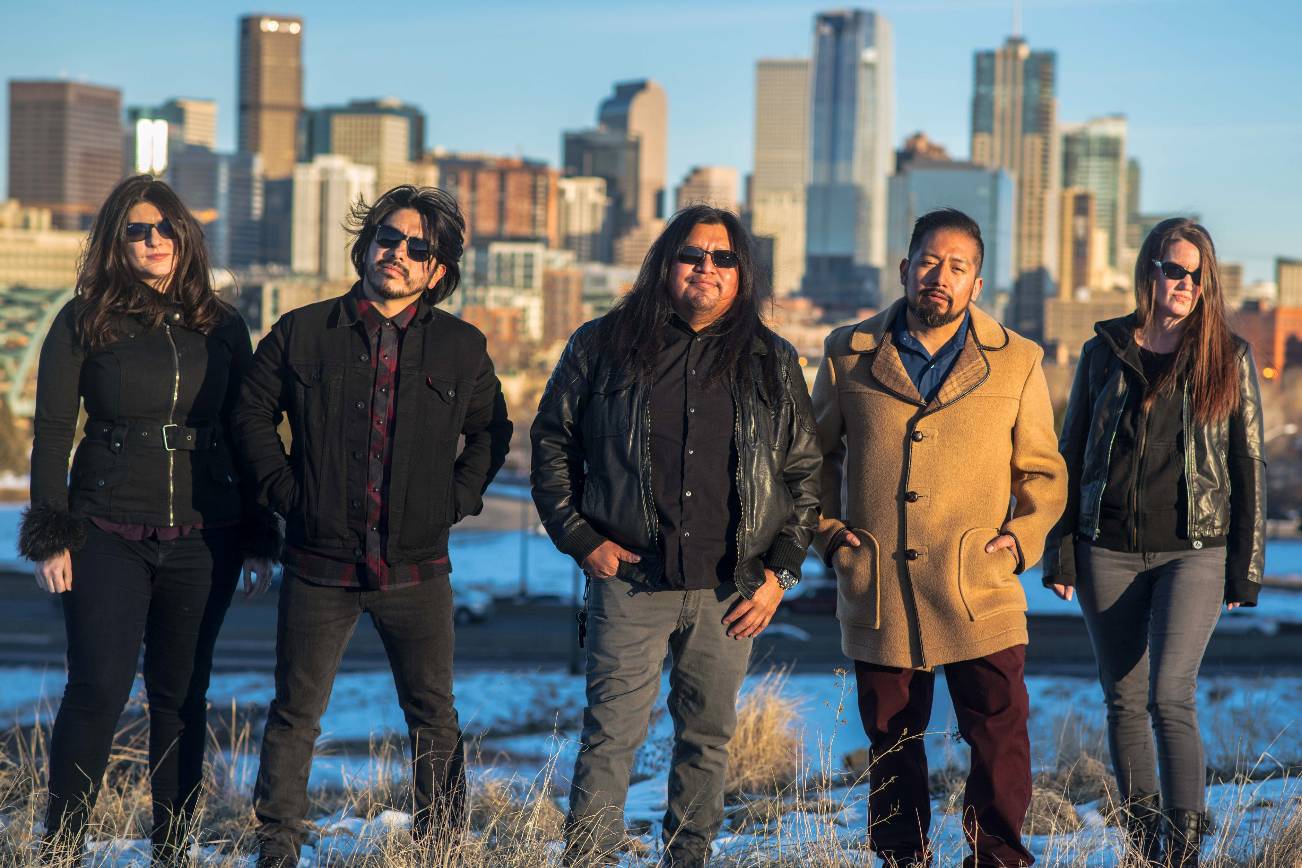 Do you even Google, Bruh? No? Good! Google’s terribly evil and you’re better off using something else, like Duck Duck Go. Browser decisions aside, you should still value quality syntax and ensure you correctly spell this next band’s name. Hailing from Denver, Colorado, the Mexican-American post-rock group ALTAS is commonly mistaken as Atlas. This is erroneous. It’s ALTAS, which is Spanish for “heights.” Don’t argue with us, just browse properly.

So, why are you to search out this group, you ask? For starters, they’re really good and take some classic post-rock and blast it with Rhodes electric piano melodies, jazz grooves, cumbia rhythms, and crunchy guitars to form their own stupendous sound. Secondly, they consist of mostly female musicians and minorities who utilise their roots to add further flair to their songs. Lastly—though not actually last as we’re certain there are dozens of other reasons to seek out this group via Netscape or AOL—ALTAS are self-releasing their new album All I Ever Wanted Was on May 31st and today we’re thrilled to be your exclusive premiere headquarters!

After a few short minutes you’ll find yourself saying: “All I Ever Wanted Was to listen to this whole album.”

As your finger fidgets with your mouse or mobile device’s smudgey, touch-ready screen in order to further discover the band or pre-order their album via their webstore or maybe BandCamp, here’s what keyboardist Meaghan Lillis had to say about All I Ever Wanted Was: “We all felt a great deal of uncertainty in the course of creating this album. The political direction our country has taken over the last few years affected us very personally. It raised a lot of questions that philosophically spill over into the rest of our lives. Namely, are we welcome? Do our voices matter, will we be heard?”

Continuing on that line of though, guitarist Juan Carlos expounds: “This album is the result of years of perilous work. Shaped by the changes we’ve gone through since our last album. By the uncertainty that life brings every waking moment. The resilience of the human spirit and the ability to remain hopeful and pull through despite the circumstances. We all interpret life in our way. The same way we want people to interpret this album, hence the name, ‘All I Ever Wanted Was,’ but don’t let that dictate how you interpret the music, how it makes you feel. Let it be whatever you want it to be.”

You’ve made it this far, you must like good music! Check out ALTAS’s video for their single “Rattenkönig”:

With nothing standing in this band’s they continue to gig and tour in promotion of their musically-based cause. From Mexican border’s desert to the Pacific Northwest, ALTAS have already powered through hundreds of performances with many more on the horizon. 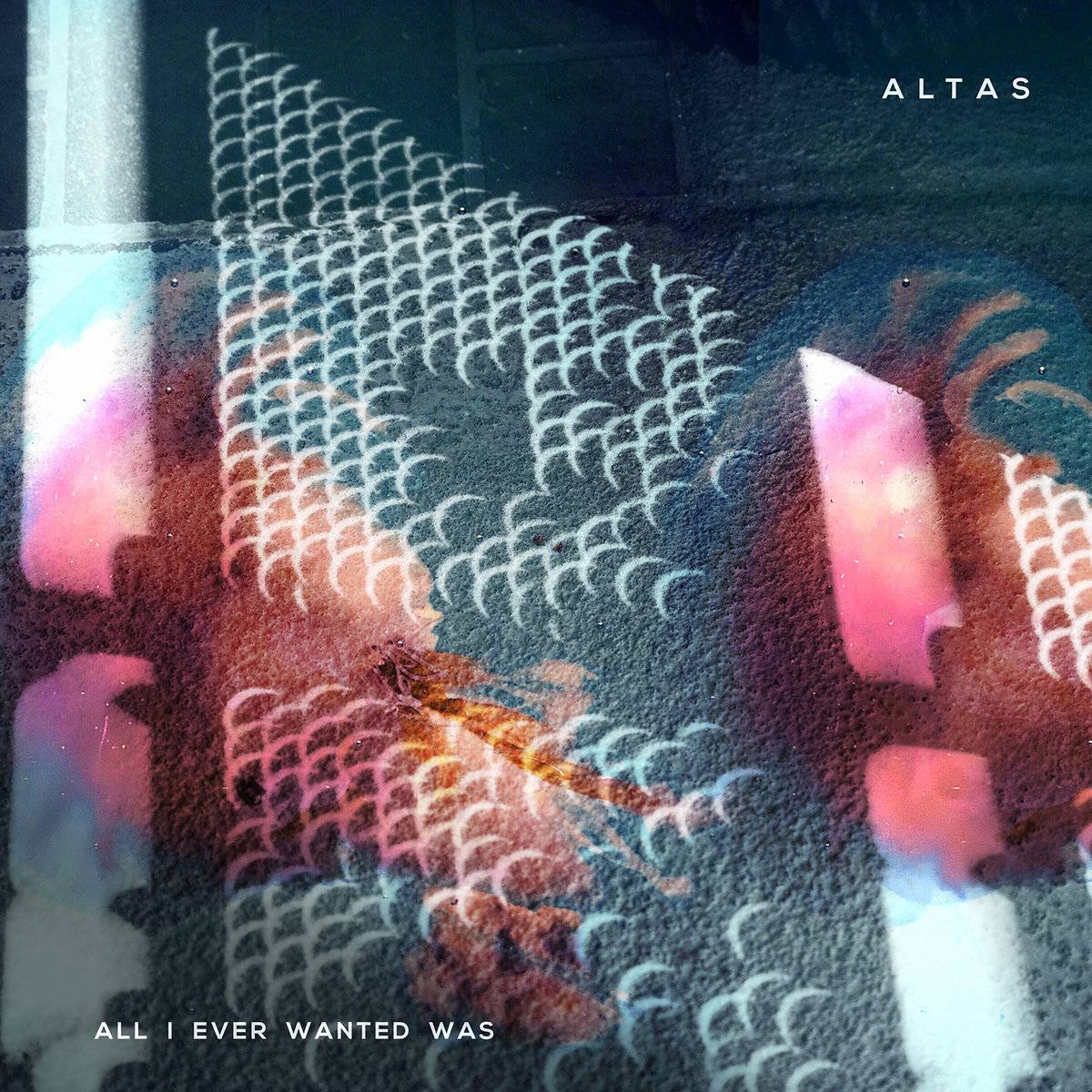