Mistina La Fave, bassist and vocalist of Portland, Oregon’s shoegaze renaissance connoisseurs The Prids, joins us for our Women of Rock series. She’s curated a list of 5 female-centric groups/artists that have influenced her own musical journey. The Prids released their latest record, Do I Look Like I’m In Love?, in January, and after giving the moody, ‘80s nostalgia-soaked record a listen you can definitely see how these influences bleed into Mistina’s current work.

Do I Look Like I’m In Love?, out now on This-a-Way Records. 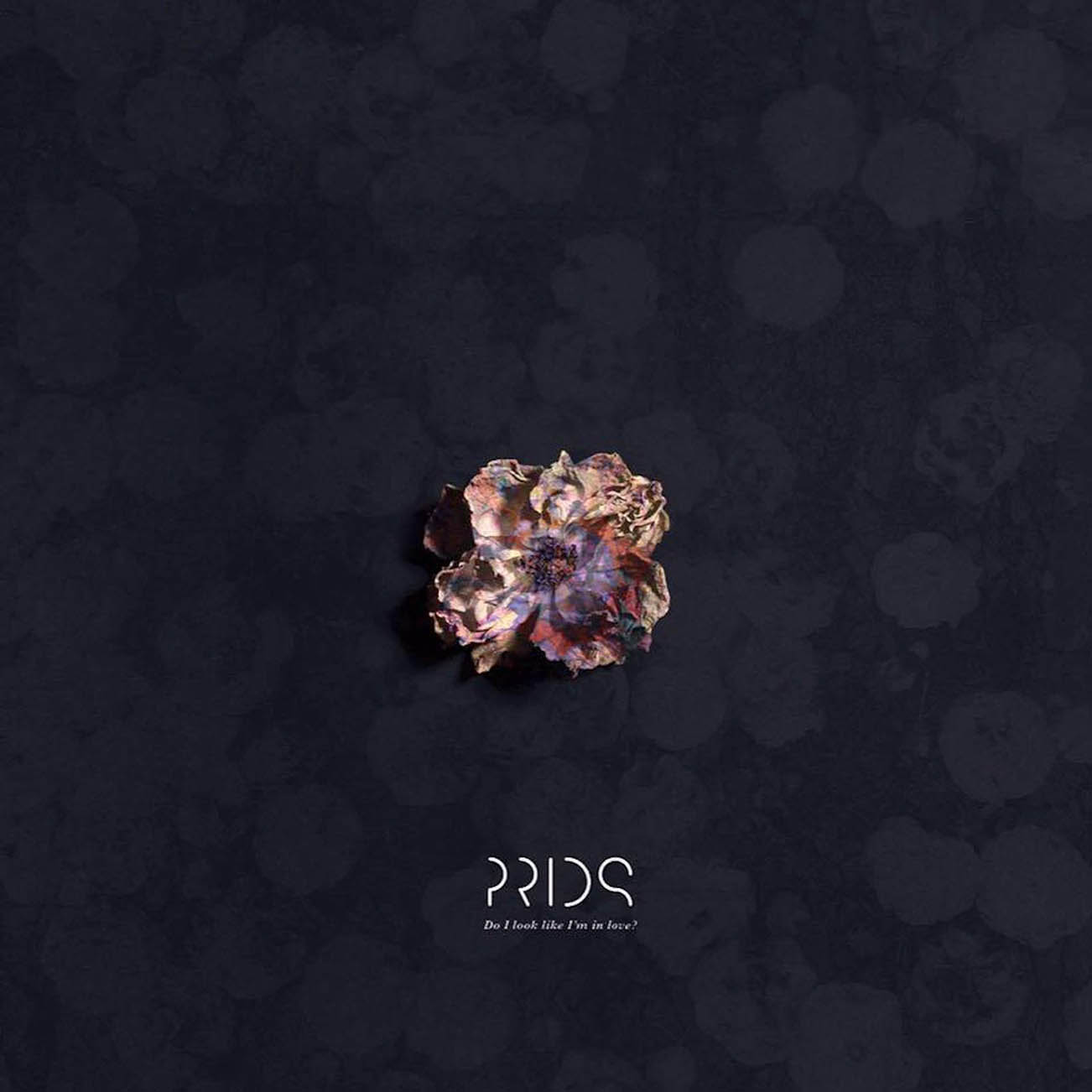 – Kim Gordon had a massive influence on me as a teenager. A fierce feminist, I always admired that she talked about women in music and the patriarchy. She taught me that the sexism I dealt with as a young girl in a hardcore scene wasn’t something to be tolerated, which totally informed the woman I am today.

– Debbie Googe and Bilinda Butcher are amazing. Deb has remained one of the most approachable and kind women in music. I will always gravitate towards bassists, because I am one myself, but these two women are responsible for inventing a whole new genre of music which just blows my mind. Powerhouses!

Never has a title so boldly undersold its massive impact, it’s “Only Shallow.”

– Siouxsie Sioux helped invent a genre of music as well. It would be a dream to sit down and speak with her about what it was like to be one of the few women playing punk music in the ‘70s, and her role in post punk transitioning into the goth genre. She’s been a part of it all hasn’t she?! I find music history fascinating, and she was a really big part of why we have independent music today. There would be no DIY without punk. Punk taught us that anyone could play music if they wanted to and that’s a beautiful thing.

Treat yourself to Siouxie’s hypnotic charm in “Spellbound.”

– When I try to think of all the women who have influenced me most, it always goes back to my childhood in the ‘80s and early ‘90s. So bands like The Pixies and Breeders were massive. Yet another bassist, and I always adored her vocals. The Pixies were one of those bands that everyone overplayed, but their songs were never ruined, they were that good.

Here’s Kim cementing her gargantuan status with the Pixies and “Gigantic” in 1988.

– Not everyone in Team Dresch identifies as female, but I want to include them in on this list of musicians I admire. When I was a teenager I was in love with this band. They were the reason why we moved to the Pacific Northwest. Really proficient players, it’s always incredible to see people shred their instrument. I only saw this band for the first time last year, and they were everything I ever wanted them to be. Total rippers!

Check out the snappy, inclusive anthem “Fagetarian and Dyke.”

That’s it from Mistina for now. From the stalwart-superstars to a lesser known alternative-gem, she’s given us a great look into her favourite female-based musical acts. We thank her, and her band The Prids, for opening more eyes and ears to the amazing work done by female artists, and specifically for recognizing how fundamental these artists were in shaping and creating the scenes and sounds that still prominently echo throughout music today. Keep rocking, ladies.

With all the heat and humidity, you’ll be crying out for the Kool-Aid after watching The Prids’ video for “Summer Cult.” 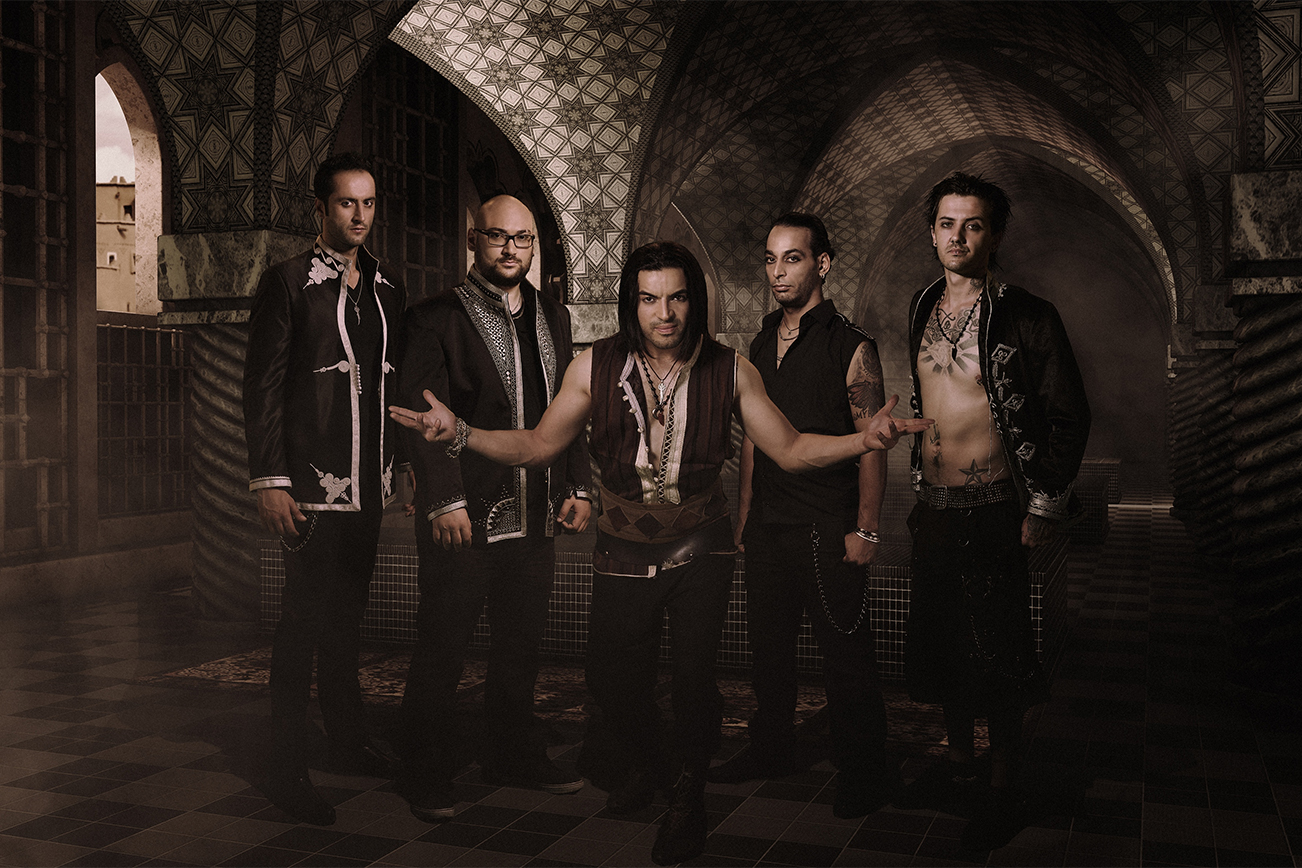 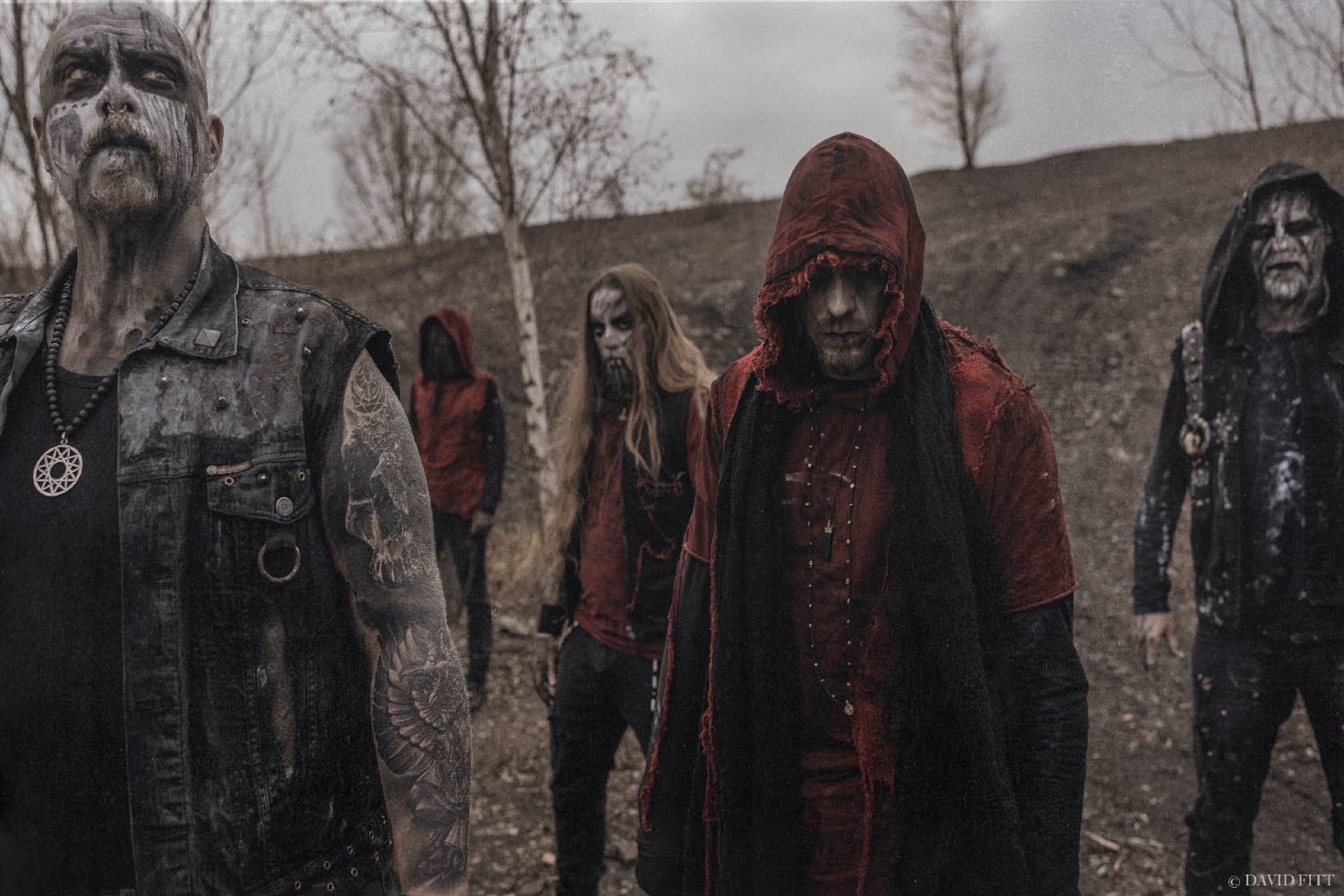