Ever since Stone Temple Pilots dropped their debut studio album, Core, rock fans the world over have been down with “Wicked Garden.” Now, almost 30 years later, that phrase is about to become increasingly synonymous with another outfit, this time the Las Vegas, NV-based alternative/grunge rock quartet of the same name. Wicked Garden, which consists of members Dominick Muzio (guitar, vox), Shawn Trojahn (guitar, vox), Jason Dardano (percussion), and Troy Spriggs (bass, vox), is set to release its new album Post Dystopian Leisure Music on April 12th and today are debuting the video for heavy single “Already Gone.”

The new, ten-track album (which may be pre-ordered on iTunes and Amazon) is all about heavy, alternative rock. Inspired by all things ‘90s rock, the band modernized their grungy sound without losing the power chords and catchy choruses. Throw in a couple of special guests like Michael “Doc” Ellis and Todd Kerns and you’ve got the makings of one darn catchy album.

So, while you should already be off checking out this band, will leave you with some more info about the video in question with frontman Dominick Muzio noting: “The video is a throwback to the days when people would discover new music at their local record shops. The young woman hears the new album on the listening station in the store and stumbled upon the band recording in the back. Instead of downloading the record she takes the promo copy and dashed out of the store. It’s a vague statement of the theft of music being wrong, yet the main goal is for people to hear your music.” 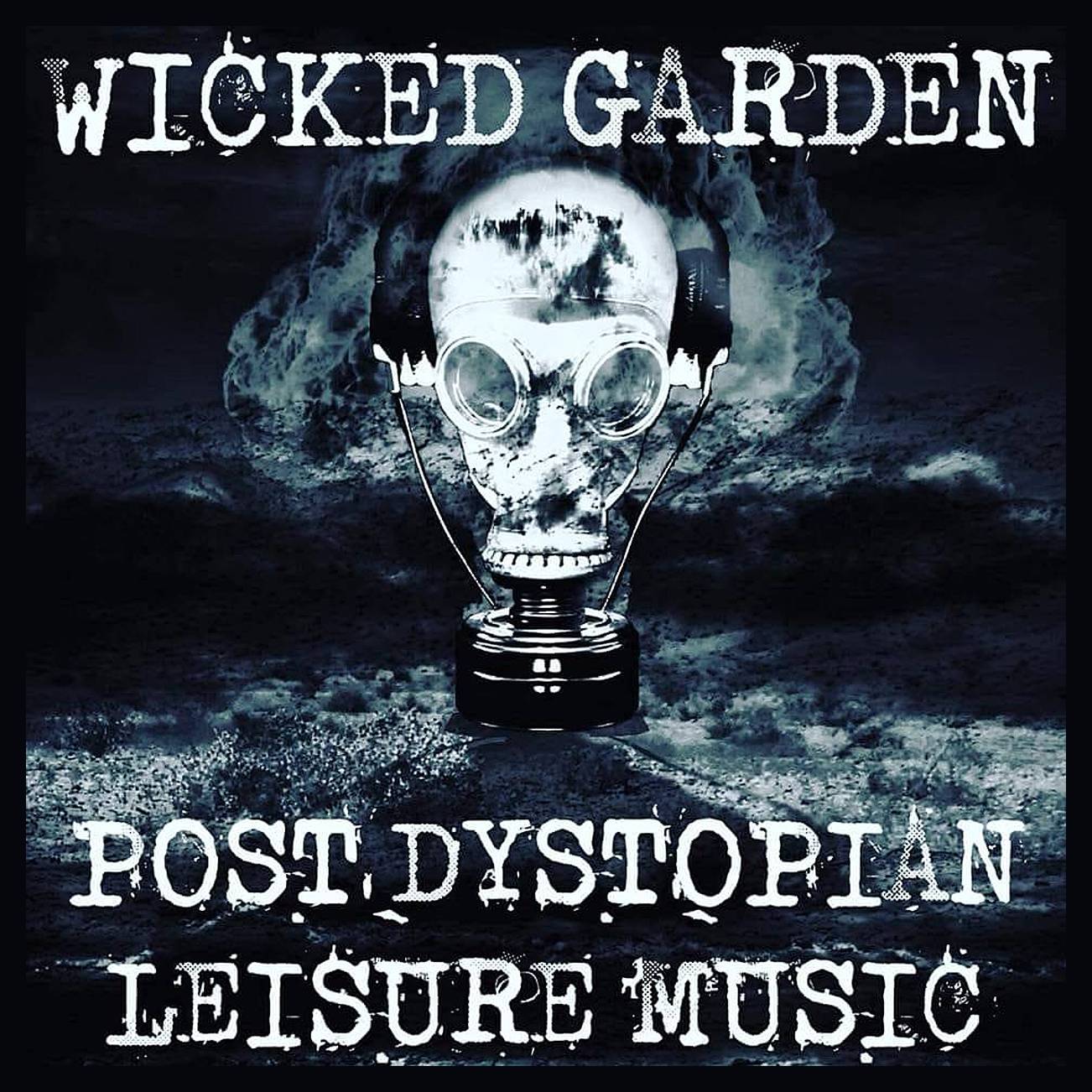