Toronto-based alternative rockers Waves That Stray have just released a new single called “Inside My Head” and we’re stoked to present you with a free song download from this emerging group. (You can also purchase last year’s self-titled full-length album on iTunes or stream it on Spotify here.)

“Inside My Head” was written to appeal to the individuals who don’t feel like they quite live in today’s complicated society. “Inside My Head” is a byproduct of the group’s first time ever writing together and the track was co-produced by musician Luth Dean, who along with his band aiwake, is currently signed to Berlin record label Majestic Casual. Led by band leader Sean MacLean, Waves That Stray recently launched a contest through social media meant to encourage visual artists to submit their own unique cover art for the song which resulted in dozens of submissions from some very talented local artists.

Watch the artsy video for the addictive single “Mr. Wild The Killer Child.”

The release of “Inside My Head” is something of a new beginning for MacLean, who recently was out supporting U.S. Girls in their live performance for the 2018 Polaris Awards. MacLean has also lent guest vocals to the U.S. Girls track “Rosebud” and was responsible for the score included for the short film Connection In The Dark which premiered at the TIFF Lightbox at the Inside Out Festival in Toronto 2017.

Waves That Stray is the creation of MacLean, who completed the lineup he was looking for in enlisting Brazilian musician Gabriel Maciel (drums, synth, voice) and local Toronto neighbourhood Kensington Market native Ezra Perlman (guitar, voice). If you like a little music “outside of the box” sometimes, then Waves That Stray are a band worth checking out. 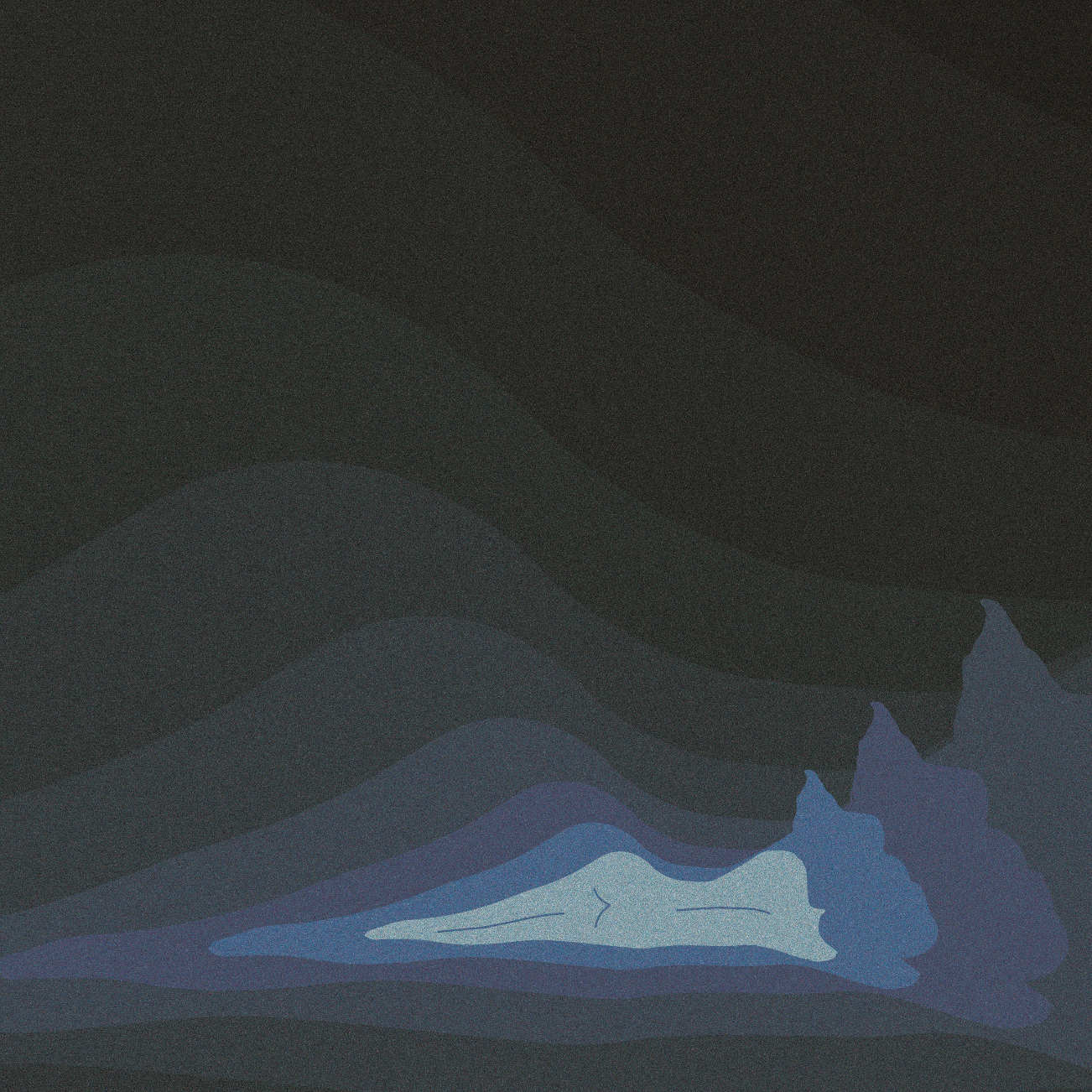