Merging tattoos and music, Travis Barker’s MUSINK returned to the Orange County Fair & Event Center in Costa Mesa, California between March 8th and 10th. Those who attended this year’s three-day festival were able to enjoy performances from a spectrum of musical genres: Suicidal Tendencies (the Friday headliner), Limp Bizkit, The Vandals, Hatebreed, Sick of it All, Bleeding Through, Voodoo Glow Skulls, FEAR, Dead Kennedys and T.S.O.L. were some of the bands on this year’s bill.

Three days of ink and music brought the following highlights:

01. While the obvious draw of MUSINK is the music, in addition, many show up to get tattooed by some of the greatest artists in the industry. Outside the venue, there are trucks that serve every kind of food imaginable, assorted alcoholic beverages, band merch, and swag giveaways from various vendors.

02. Another perk of the event every year is Travis Barker’s collection of tricked-out classic cars; the chrome and paint jobs on some of the lowriders is really something to see.

03. This year’s MUSINK had a different spin, literally, as Barker opted to wear his DJ hat on Saturday instead of getting behind the drum kit. So Day Two was predominantly hip-hop until the sun went down when…

05. A great time was had on Sunday when people of all ages filled the hangar for a day of punk. Dead Kennedys (with members now in their 60s) and FEAR (with Lee Ving at age 70) ruled the stage. Headliners The Vandals, Orange County locals, brought out the hometown energy from the audience. Honorable mention goes to the punk rock gods Anti-Flag, out of Pittsburgh, for their energetic and most-aerial set, showing the crowd that punk is alive and radical today.

Who could forget this wicked video from Travis and Yelawolf for “Push ‘Em?” 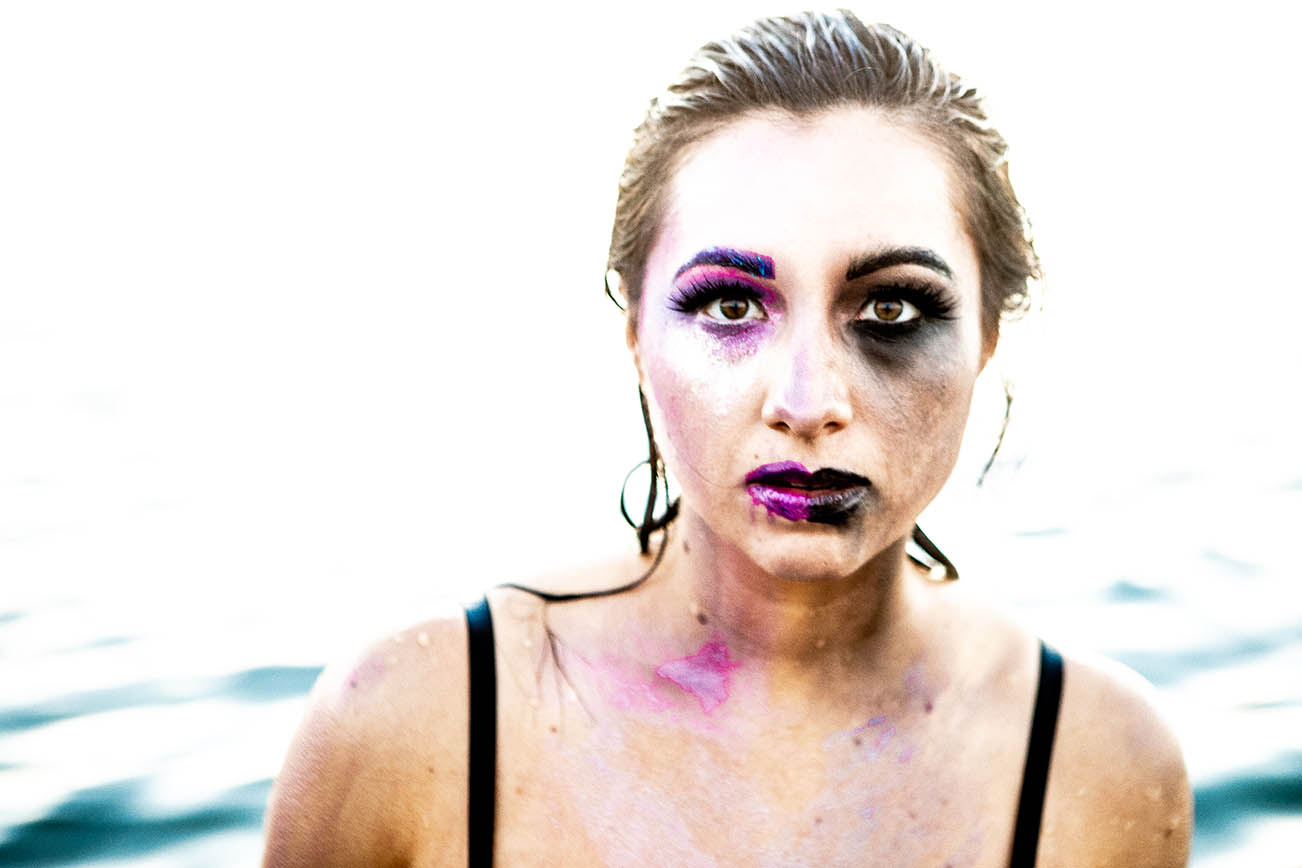 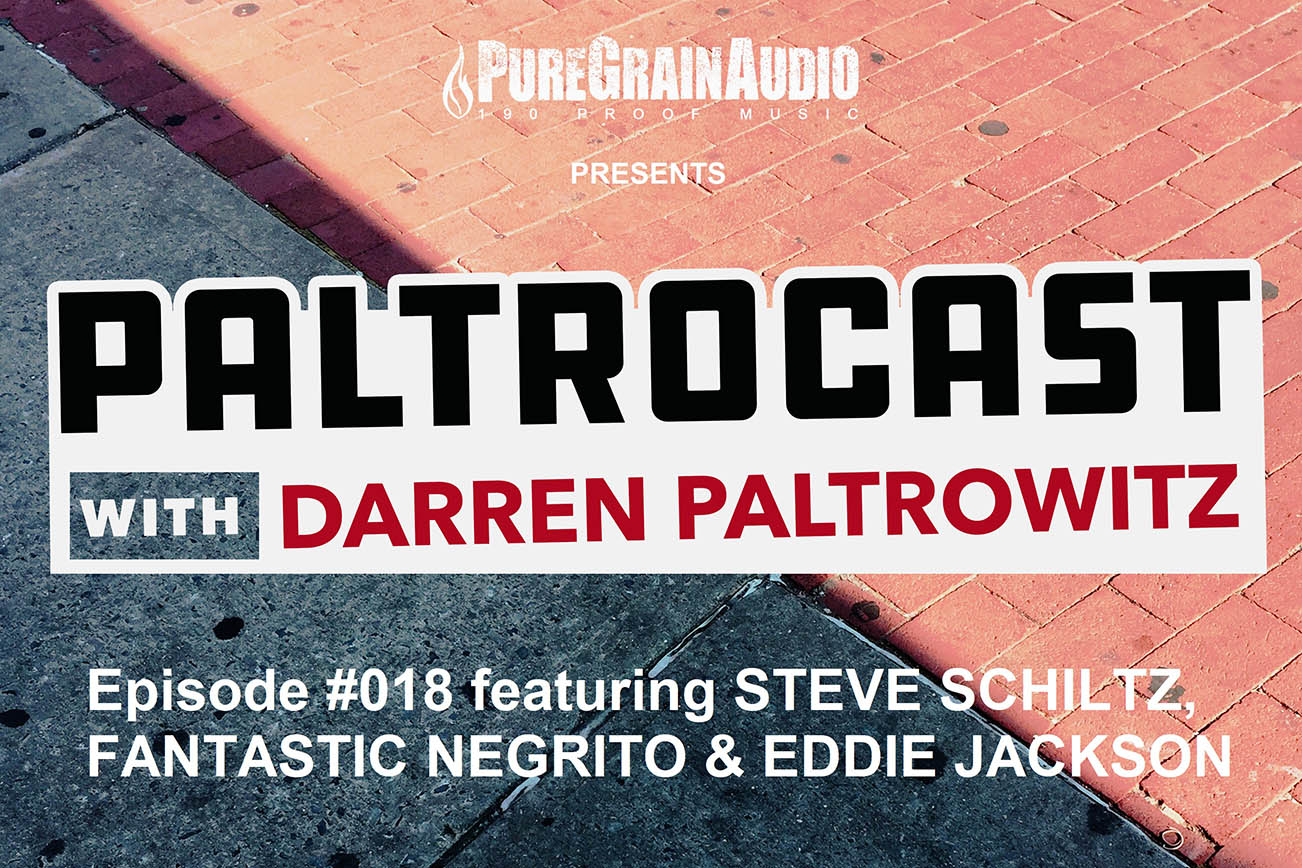