Even before the release of his long-awaited debut album What A Time To Be Alive, UK singer-songwriter Tom Walker was a big deal in the UK music scene. His 2018 hit single “Leave A Light On” helped catapult the hugely likeable singer into playing to sold-out crowds in venues across the country so, now the album is finally out, it’s no surprise that the bigger venues Tom is playing are now equally as packed out.

Opening up for Tom on this tour is rising singer/songwriter Jade Bird who, following the release of her debut EP, Something American, back in 2017 picked up plenty of fans in high-up places such as Rolling Stone magazine with her raw, Americana pop rock tickling the fancy of all those who cross paths with her. Opening up with “U-Hu” and “Good At It”, the singer is all smiles throughout her short set even managing to throw in a bouncy cover of The Bangles classic “Walk Like An Egyptian”. Clearly big things are expected from the young artist and, on the evidence of this display, it’s hard not to imagine her smashing those expectations.

Check out this video of Jade performing her hit single “I Get No Joy” on the Jimmy Fallon show:

“It’s great to be back in Manchester,” explains Tom Walker during a break in his set before joking, “I always know when I’m back because it’s pissing down”. He’s not wrong either, it’s been tipping it down all day here in Manchester but, for just over an hour, the inside of the Academy is illuminated by Tom and his music. Strolling out to a heroes welcome, the singer/songwriter kicks the set off with “Angels” from his debut album before continuing with an hour or so of material pulled mainly from the aforementioned album.

Between songs Walker’s banter is top notch as he reveals that “Fade Away” was written for an ex-girlfriend who he dated in his younger days. “She wasn’t very nice,” he reveals to jeers from the crowd before laughing, “who’s got the respect now?”. The rest of his set meanders along at the kind of easy going pace Tom Walker fans are used to but, as he tells his stories before songs like “The Show” and “Dominoes”, you wouldn’t want it any other way.

Early on in the gig, Tom looks out over the packed room before referring to his rise as he recalls early gigs in Manchester, his adopted hometown, “Gorilla to the Ritz to, wow, look at this!” he exclaims looking genuinely moved by the reaction but, judging by the reaction to set closer and hit single “Leave A Light On”, you get the feeling that even packing out Academy sized venues like this one is just the beginning of the journey for Walker.

Need a reminder as to why Tom Walker is such a big hit? Well here’s the video to his smash single “Leave A Light On”: 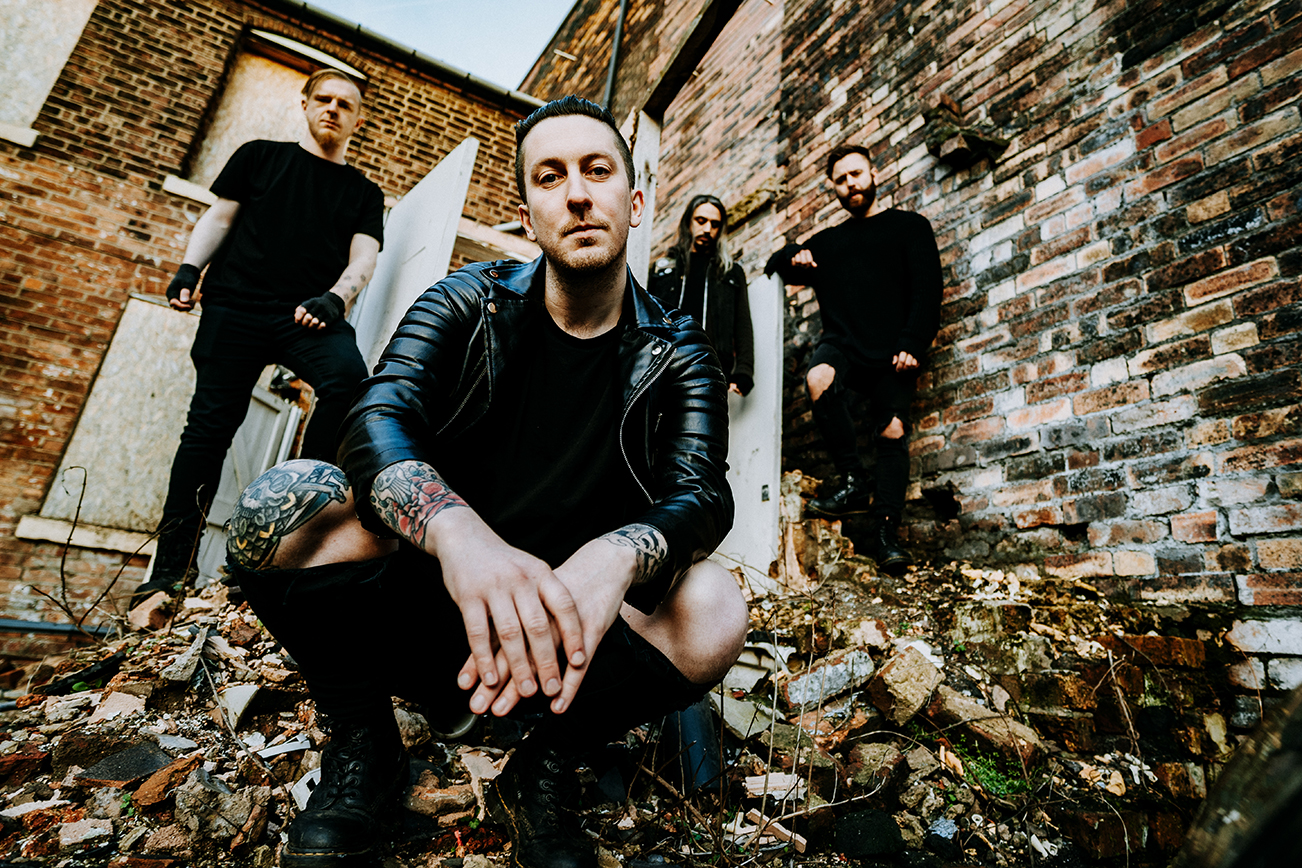 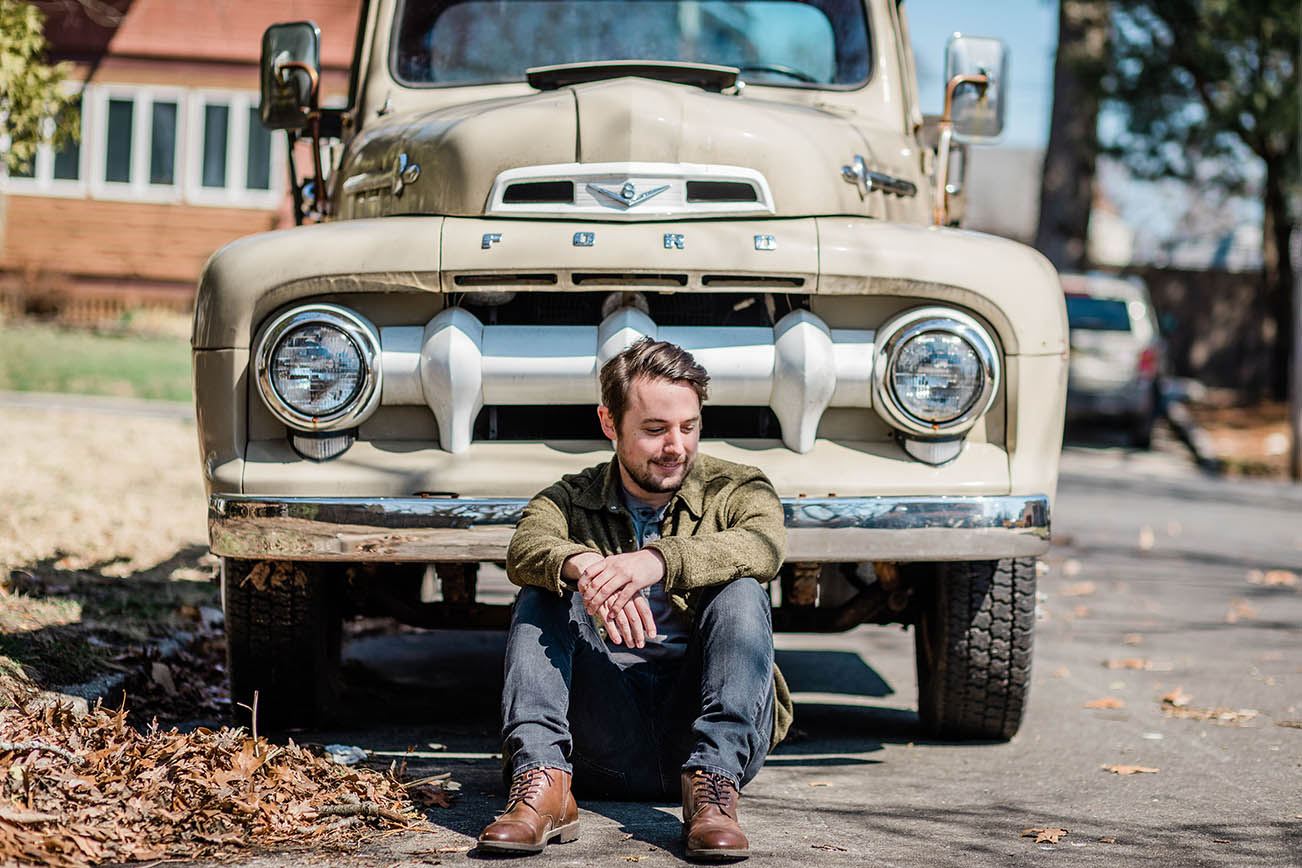