We sure love to rock out and are always grateful when bands make it easy to do so. Point in case, Stamford, Connecticut-based trio called Hosemen who are set to release their new seven-track album, Saturday Nite Conformity, on April 19th. Dropping in both digital and CD formats (pre-order your copy via Bandcamp), the guys plan on supporting the recording with some spring/summer 2019 national touring.

With the release of the Richard Corsello-recorded Saturday Nite Conformity still a couple weeks out though, the group are hyping things up by dropping the album’s second single, “Hollow Man,” on April 4th. Following the lead off song and single “Sickness”, “Hollow Man” is similar in that it marries several different styles into the band’s final sound. From ‘90s alt-rock and grunge to British post-punk, Hosemen aim to deliver “hypnotic” rock that’s been compared to a mixture of The Cure and Alice In Chains.

As always, we deliver the goods… check out our premiere of “Hollow Man”!

Needles to say, the group are mad excited to get their album out to the public and will be celebrating the milestone on Thursday, April 18th, when they perform at The Capitol Theatre in Port Chester, New York along side James Darling And The Nuclear Heartbreak, Behind The Façade, and The Foxfires. Check the Facebook event for more details.

Around since 2005, Hosemen changed their name from Mantyhose in 2016 making Saturday Nite Conformity their first full-length with the new moniker. With growing accolades, not to mention approval from Helmet’s Page Hamilton, it’s high time you get into these dudes.

Speaking of their new single, guitarist, frontman, and founding member, Anthony Quinn Carpanzano, said: “‘Hollow Man’ is a very dear song to my heart, which I think creates a push n pull contrast between darkness & beauty. It has definitely become a highlight of our live set with so many people saying that it has touched them so deeply that it has made them cry! In summary, we have been all hollowed out in some way or form in this constant crazy journey called life, but have come out on the other end wiser and stronger for it. In your eyes, I see red circles!!!”

The previously-released lead single, “Sickness,” has us feeling freaking fine.

Out on April 19th, this is then album cover for Saturday Nite Conformity. 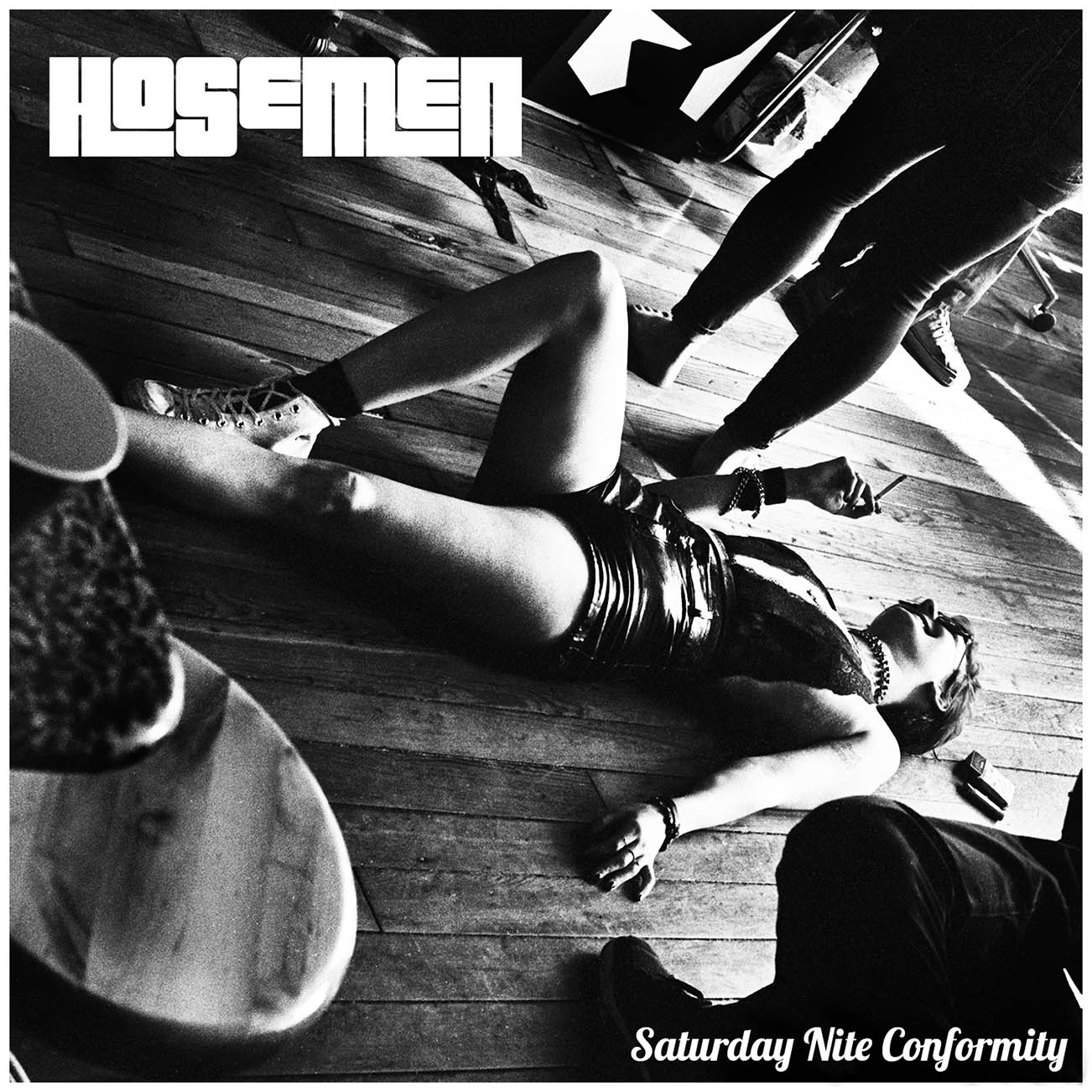 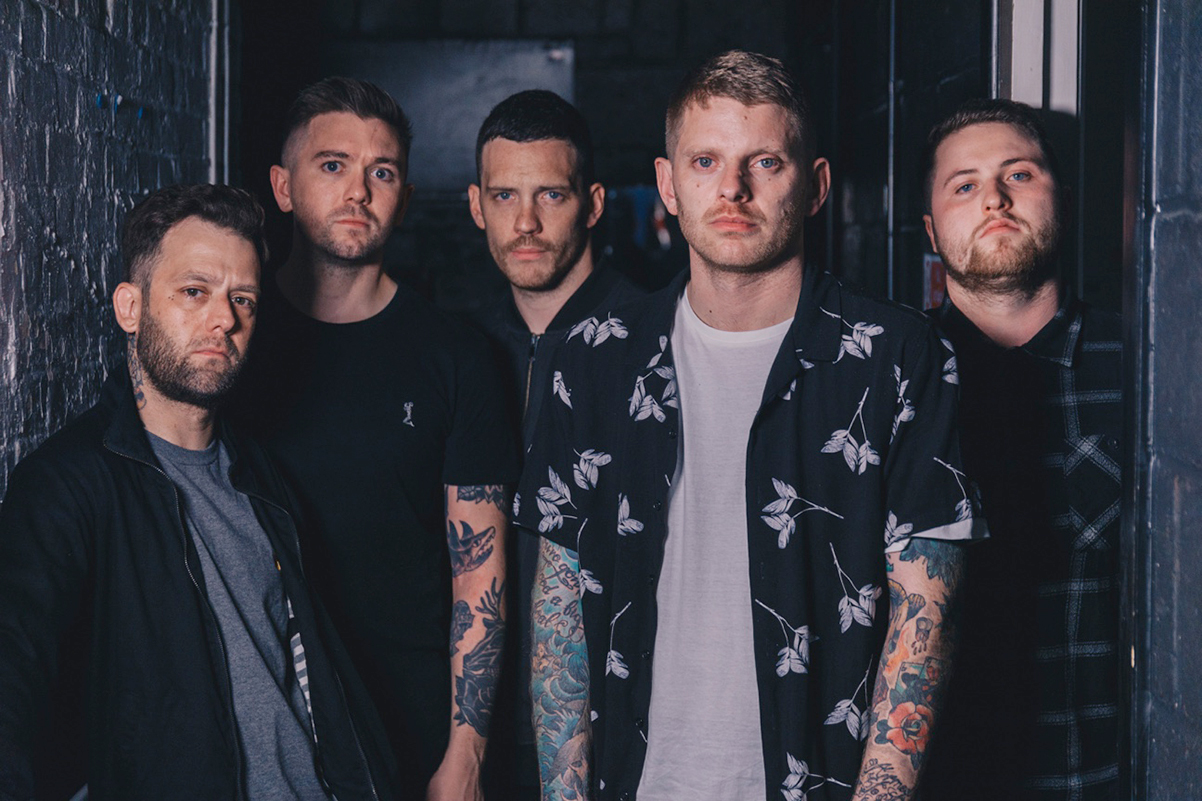