Ohio-based metalcore band The Plot In You made their long-awaited return to Toronto on April 6th at the Hard Luck Bar, bringing along Dayseeker and LIMBS. Having last played here played in 2013, the venue was packed with fans eager to both see the band live, and catch up on their last few records.

The gig was opened by Toronto locals RYLS. As is usually the case with bigger shows, the crowd was not very responsive to this band, especially given the many years they have waited to see this evening’s headliner. The group still put on a good performance and even threw in a Bring Me The Horizon and Halsey mashup, but the crowd wasn’t having it, so it seemed.

Florida post-hardcore band, LIMBS followed and had a similar response. Having revealed the addition of their new vocalist Austin McAuley days before the start of the tour, maybe fans were just trying to get a feel for him. Either way, it couldn’t be justified. The five-piece by far had the best stage presence all around with their Underoath-esque brand of hardcore and bassist Joshua Kowalski becoming one with the crowd on multiple occasions. It would be a wise decision to keep an eye on this group as only good should be coming their way.

LIMBS will not leave you feel “Abandoned” with their just-released, new music video.

Dayseeker were the last ones to take the stage before the headliners. The intensity in the crowd finally started to pick up as the night went on and the breakdowns went to their heads. The group was arguably the tightest-sounding instrumentally while saving room for their on-stage antics. Fellow Ohio band, Like Moths To Flames was meant to be the direct supporter for the show. Due to an incident earlier that week, the band was unable to cross the border into Canada. Their lack of presence was felt during the evening as many fans took a hit from this.

And finally, the moment we’d all been waiting six years for, The Plot In You. As their intro came on and even beforehand, you could hear select fans screaming for vocalist Landon Tewers just to get a peak. As soon as everything kicked in, the crowd went absolutely insane. The band focused on their newest album, Dispose, for the bulk of their setlist, but no song went unsung and the moshing was still wild. Then they played a couple of old gems.

The Plot In You may not be as heavy as they used to be but, they clearly still have those kids around that’ll throw down to anything and everything. To top it off, the band sounded perfect and their visuals were out of control for any show I had seen at this venue. The gig may have had some dampers put on it, but it was still quite an experience. Hopefully, it doesn’t take the band another six years to make a return.

Check out the, let us say “daring,” music video for “The One You Loved,” off Dispose. 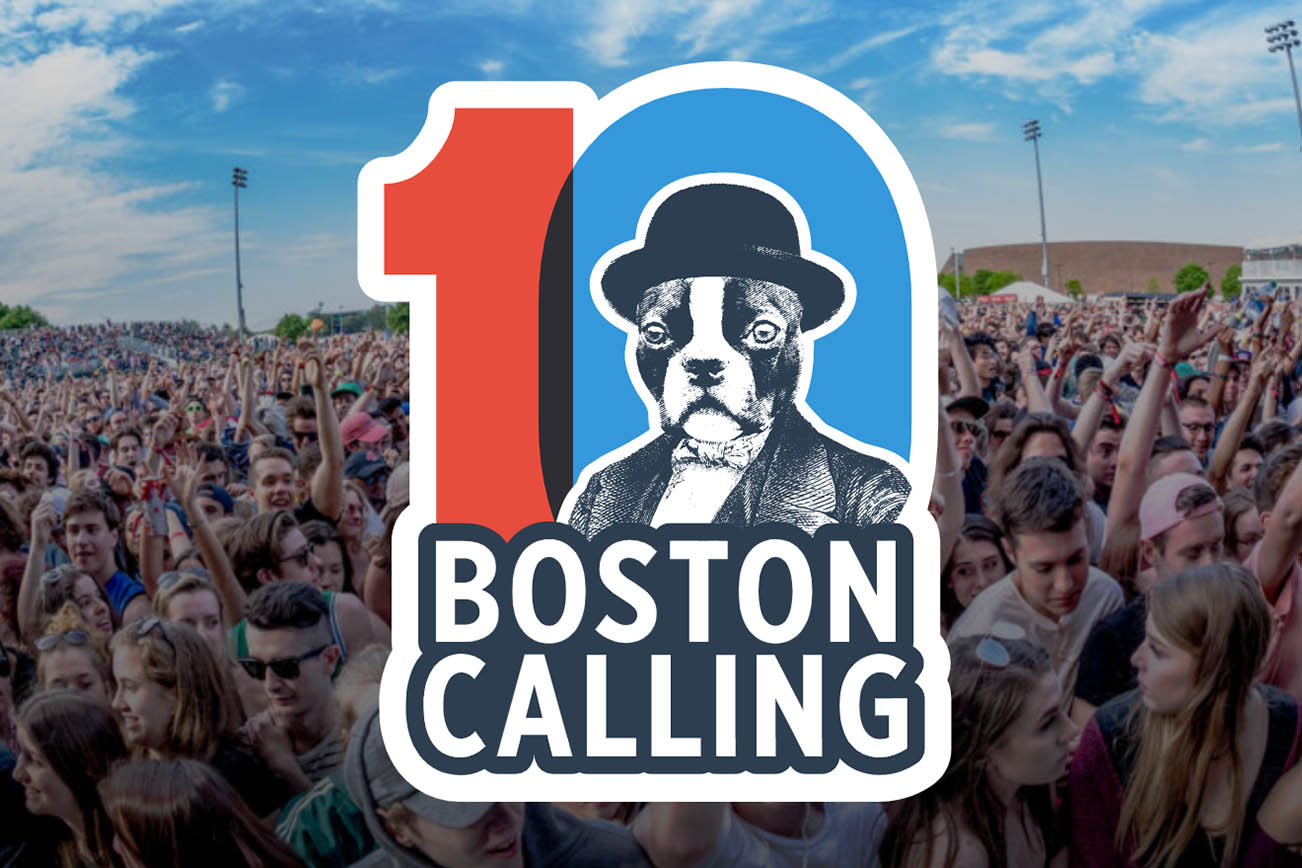 What’s There to Be Excited About BOSTON CALLING 2019? We’ll Tell You! [Festival Preview] 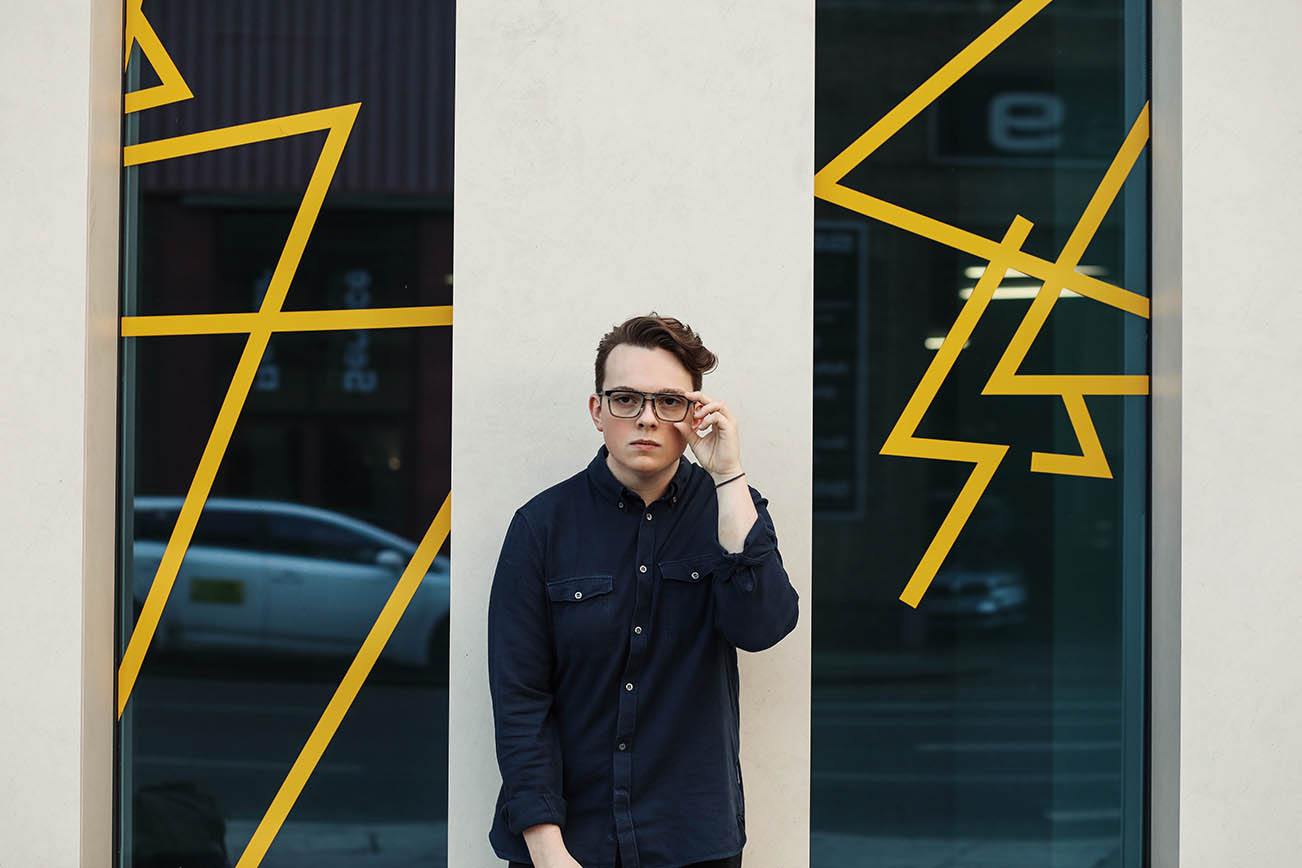