Hair bands all had been exterminated. And the gloom-fueled grunge movement was losing its luster. What we now needed was a fresh record — a fun record — a ROCK record. And 25 years ago this week (April 8, 1994) those kids from Orange County, the Offspring, filled that prescription perfectly with the release of their third offering, Smash.

From Ron Welty’s rib-cracking snare fill intro to Noodles’ initial heart-stopping guitar riffage on the opening track, “Nitro,” it became clear in very short order that this record was exactly what the doctor ordered. Then came the distinctive vocal of frontman Dexter Holland — holy crap, this is amazing!

Overseen by perennial producer Thom Wilson (Dead Kennedys, Bad Religion, Social Distortion) and energized by the infectious FM staples, “Come Out and Play” and “Self Esteem,” Smash was a “smash,” indeed — becoming the first million-seller for famed indie punk label, Epitaph Records. In fact, peaking at #4 on the Billboard chart, the 14-track disc would go on to sell an astounding 11 million copies worldwide.

This song single-handily brought “Self Esteem” to droves of people the world over.

Credited for paving the way for today’s popular pop-punk genre, Smash sounded brash and honest, yet at the same time, it somehow felt friendly. Even when Holland becomes seeming consumed by road rage in “Bad Habit” and proclaims, “You stupid dumb shit goddamn motherfucker!” he comes across as less than threatening.

The equally hooky “Gotta Get Away” and “Something to Believe In” combined with the ska-flavored “What Happened to You?” and the crunchy record-closing title track added fire to one of the most irresistible sensations of the steamy summer of ‘94. And although the Offspring continue to enjoy massive success, Smash still stands tall as arguably the band’s quintessential set — a self-contained “Best Of” collection. 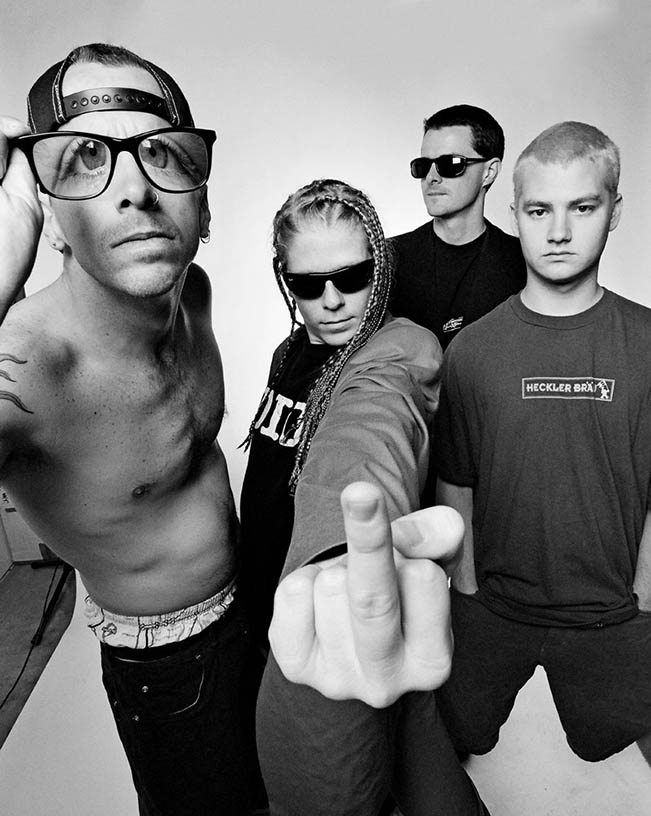 That’s it, the review is done. Now it’s time to “Come Out And Play.” 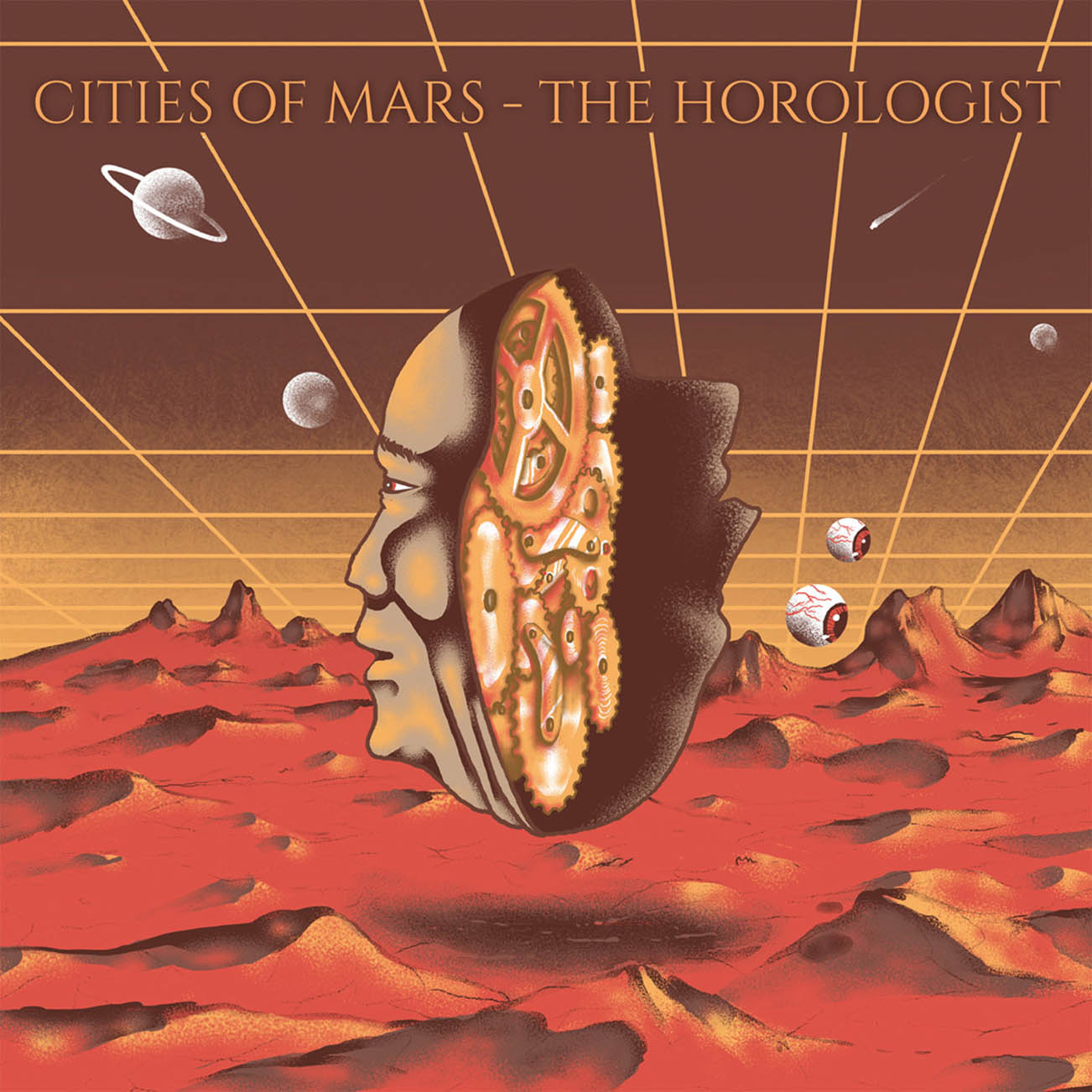 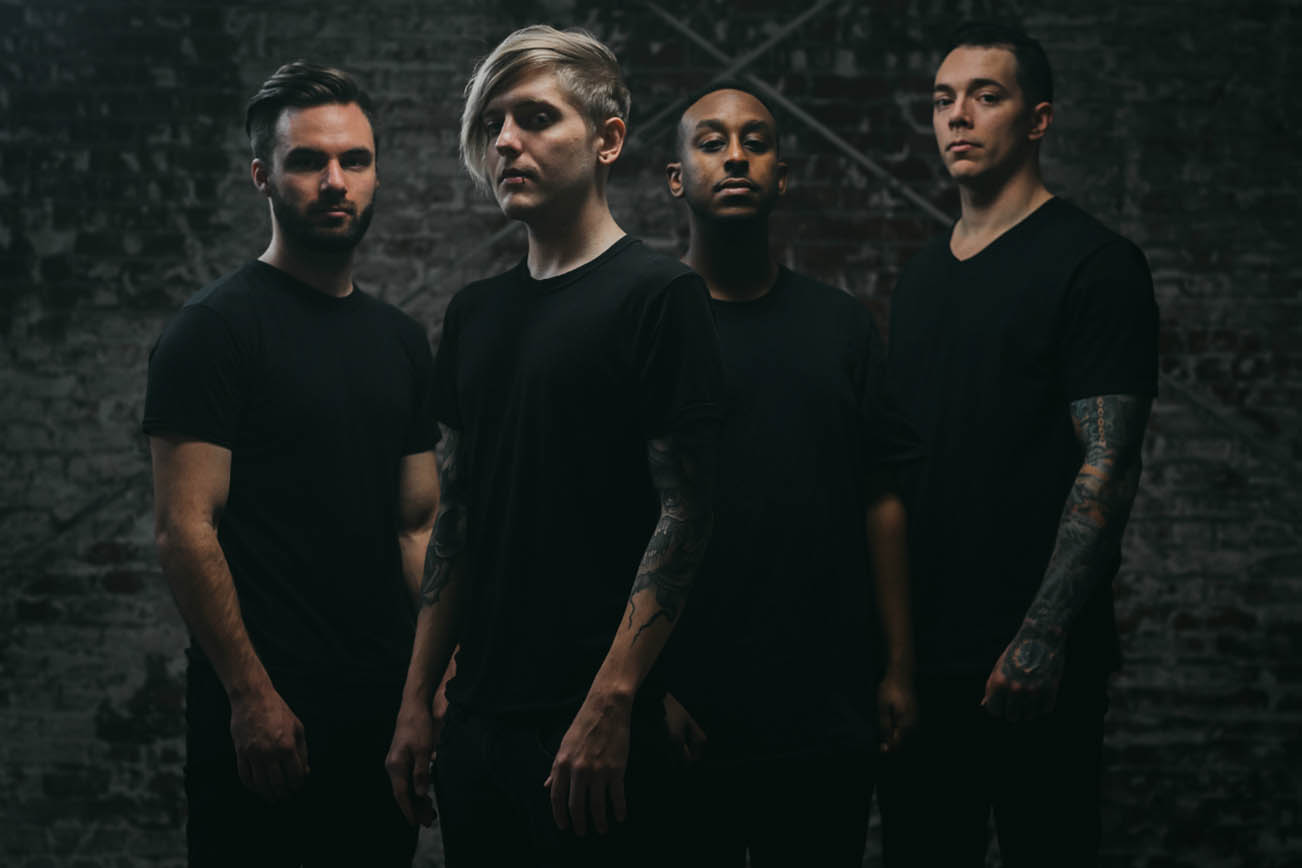