With two ex-members and one long-standing member of Dokken, it would be easy to assume that THE END Machine is just a copy of Dokken, without its namesake singer. Or it could also be assumed that this formation, with Lynch, Pilson, Brown, and Mason is really just Lynch Mob, a band they all played in at one time or another. But who really cares about the begats when it’s all about the music, not genealogy. The END Machine lineup is a hard rock band with credentialed veterans.

For those who were at the Whisky a Go Go last Thursday night, preconceived notions about this band were dispelled, especially for the fans who got to see their first night at the storied venue.

On the day of their album’s release, THE END Machine released their latest single and music video for “Leap of Faith.”

Metal musicologist Eddie Trunk offered his personal endorsement as he introduced the band, priming the crowd. The band came onstage and fired it off with the opening track from the band’s self-titled new album, “Leap of Faith.” The varied set included Dokken and Lynch Mob hits, with only five songs from THE END Machine, which has eleven tracks in total. Noticeably, Will Hunt from Evanescence filled in for Brown, and more than held up his end of the rhythm with passion, power, and precision. Hunt had the songs wired; right away it was clear, from both a sonic and a visual standpoint, that there was great chemistry among the four. They were really into it.

The Lynch Mob track “Wicked Sensation” took things back to 1990 and then a performance of “Unchain the Night” gave the room a dose of Lynch’s exemplary guitar playing. Mason, the consummate rock vocalist, nailed all of the high notes in the band’s performance of “Tangled in the Web” like he did when he recorded it with Lynch Mob over 25 years ago.

The sold-out show might have just another of “those” projects, yet at this show, they sounded as good as a band has a right to.

The self-titled album, The End machine, dropped on March 22nd via Frontiers Music. 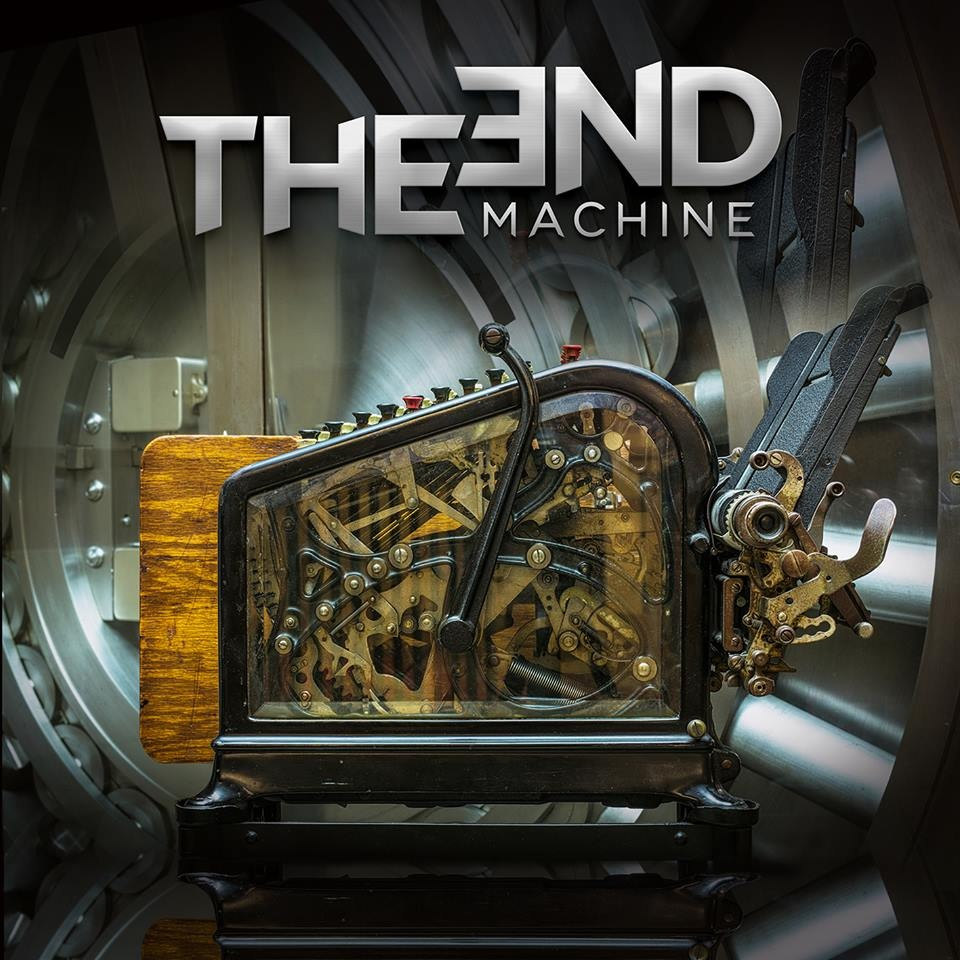 If you’re feeling “Alive Today” then check out the first single from the band’s self-titled new record. 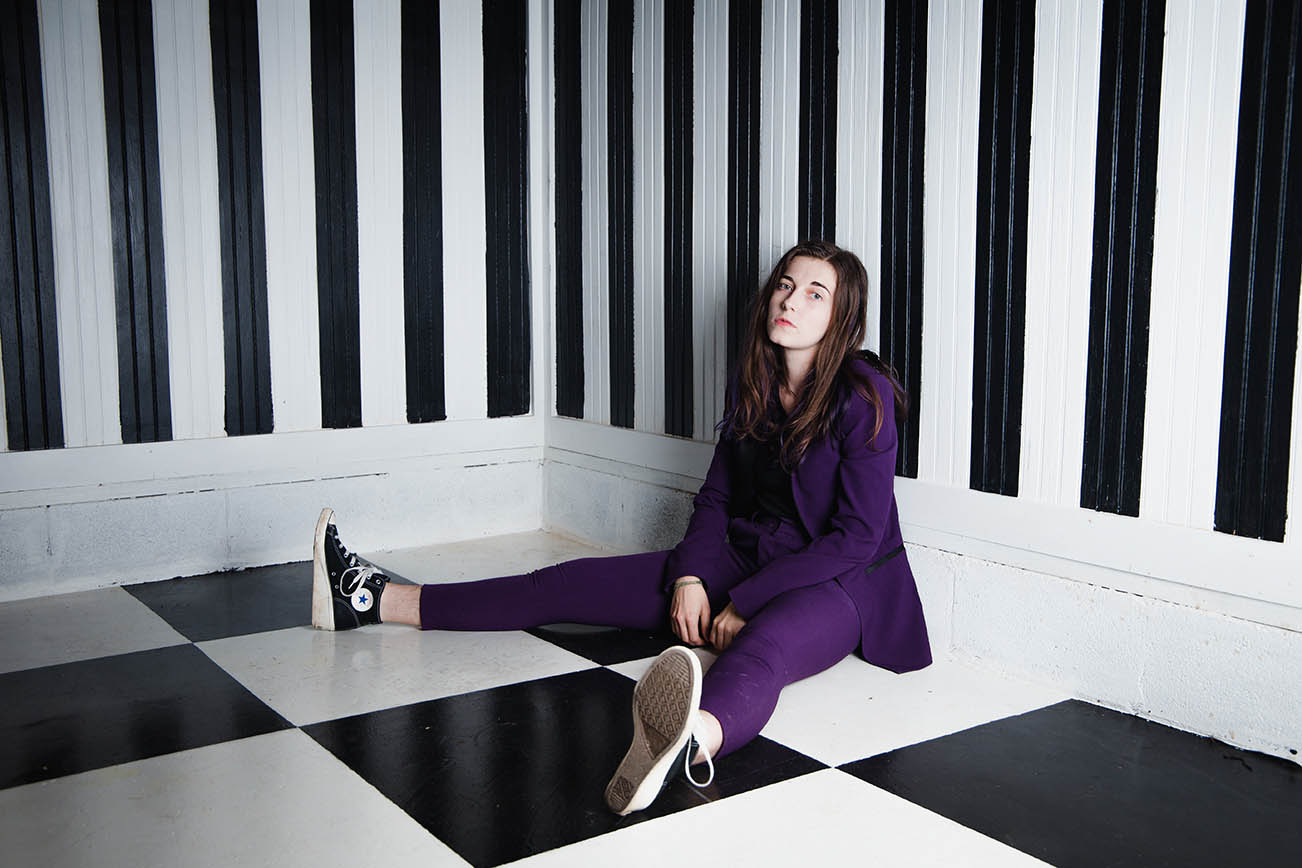 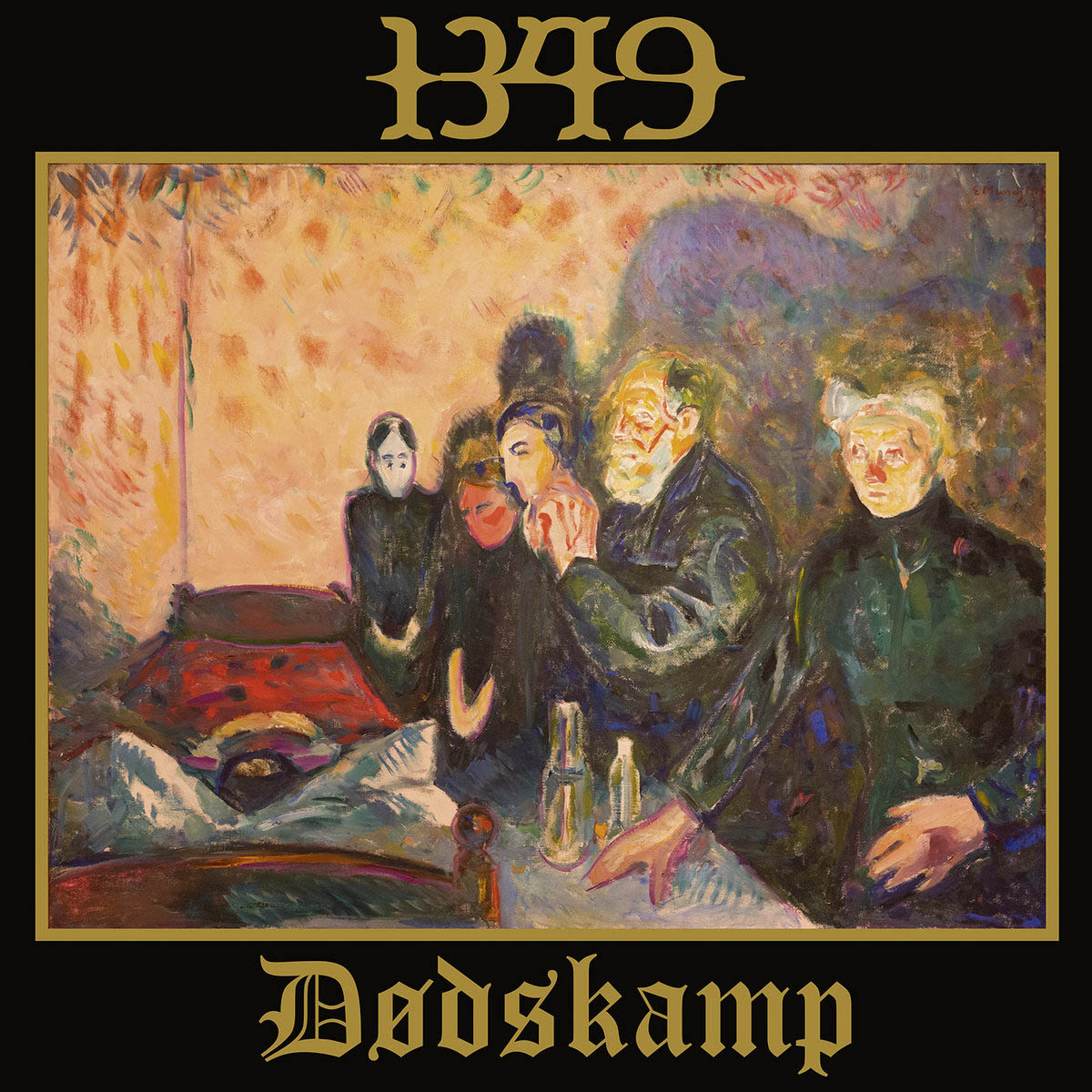