Trudging along like some kind of rhythmic bear bent on destroying everything in its path in a confusingly gallant manner, Lausanne, Switzerland-based quintet Orso (Italian for bear) serve up instrumental post-metal that’s jarring, mesmerising and beautiful. Now, as they prepare to release their upcoming ten-track studio recording Paninoteca on April 5th, we’re happy to help spread the good word with a debut of the latest single, “Sloppy Joe.”

Similarly to the above-referenced mammal, once this band sinks its claws into you, there’s no getting away. (Just use the recently-released “Mitraillette” music video or prior tunes on Bandcamp as evidence of this statement. We challenge you to hear one song and not listen to more.) While Paninoteca was recorded in a few different spots it’s worth noting that mixing comes from Mr. Kurt Ballou at his Salem, MA-based GodCity Studio with mastering in Stockholm, Sweden by Magnus Lindberg at Redmount Studios. Want to reserve a physical copy yet? No? Okay, wait, there’s more….

Slap on your bib and and prepare to get messy when you bite in this “Sloppy Joe”.

Speaking of the album title, Paninoteca, the guys had some fodder in their one-sheet, noting: “Ten songs named after sandwiches, that is a whole new level of reckless risk-taking in the very solemn post-metal scene…The possible connection between the sandwiches (‘Sloppy Joe,’ ‘Mitraillette,’ ‘Fluffernutter,’ etc – detailed recipes are included in the booklet) and the ten tracks named after them? Problably the overlay of hypnotic riffs, stellar arpeggios and tribal rhythms, used as several high-quality ingredients and piled on with a know-how that makes Paninoteca very rich but never indigestible.”

Now that you’ve sampled some of the goods, try out the recent “Mitraillette” music video.

The Paninoteca cover artwork and design was handled by Raul Bortolotti. 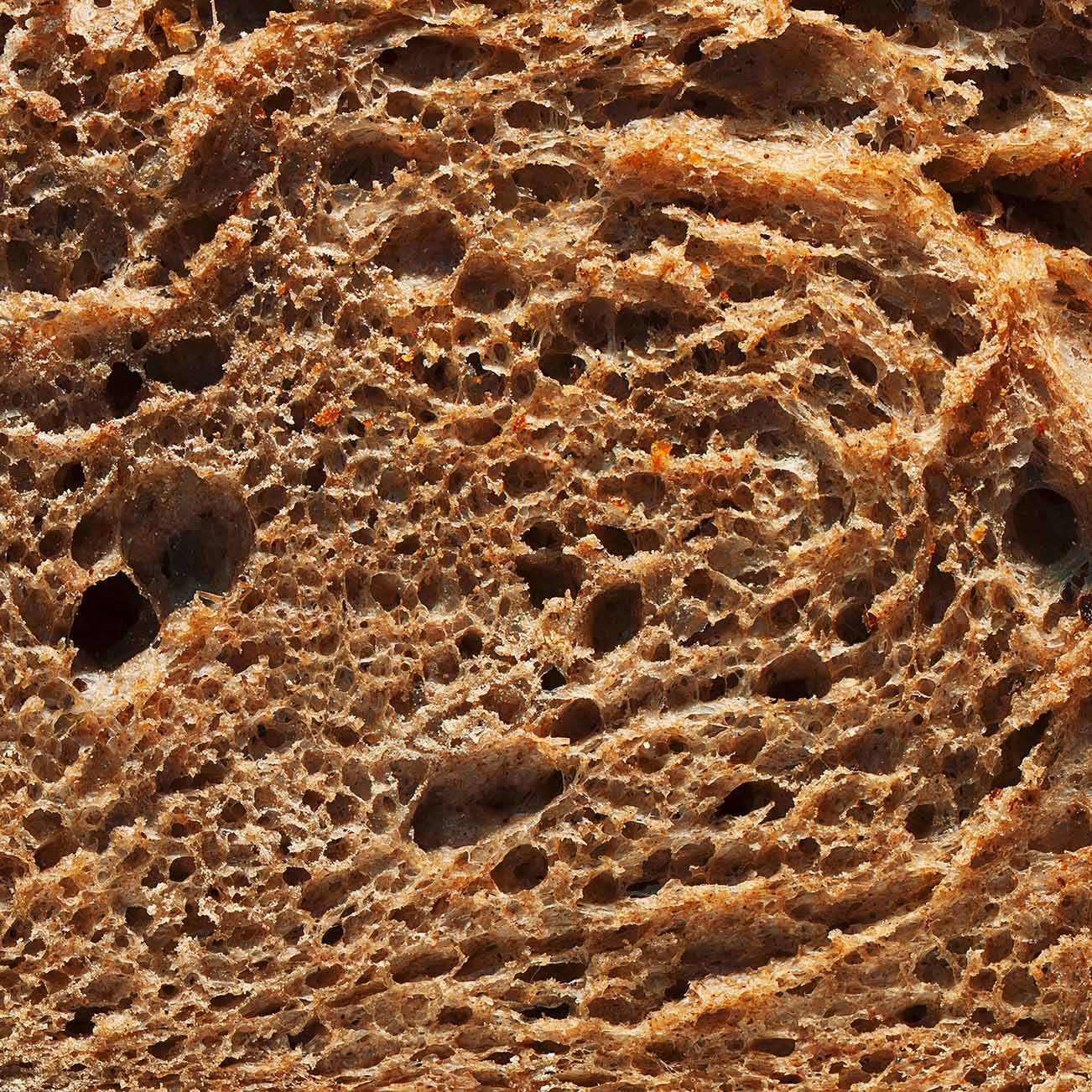 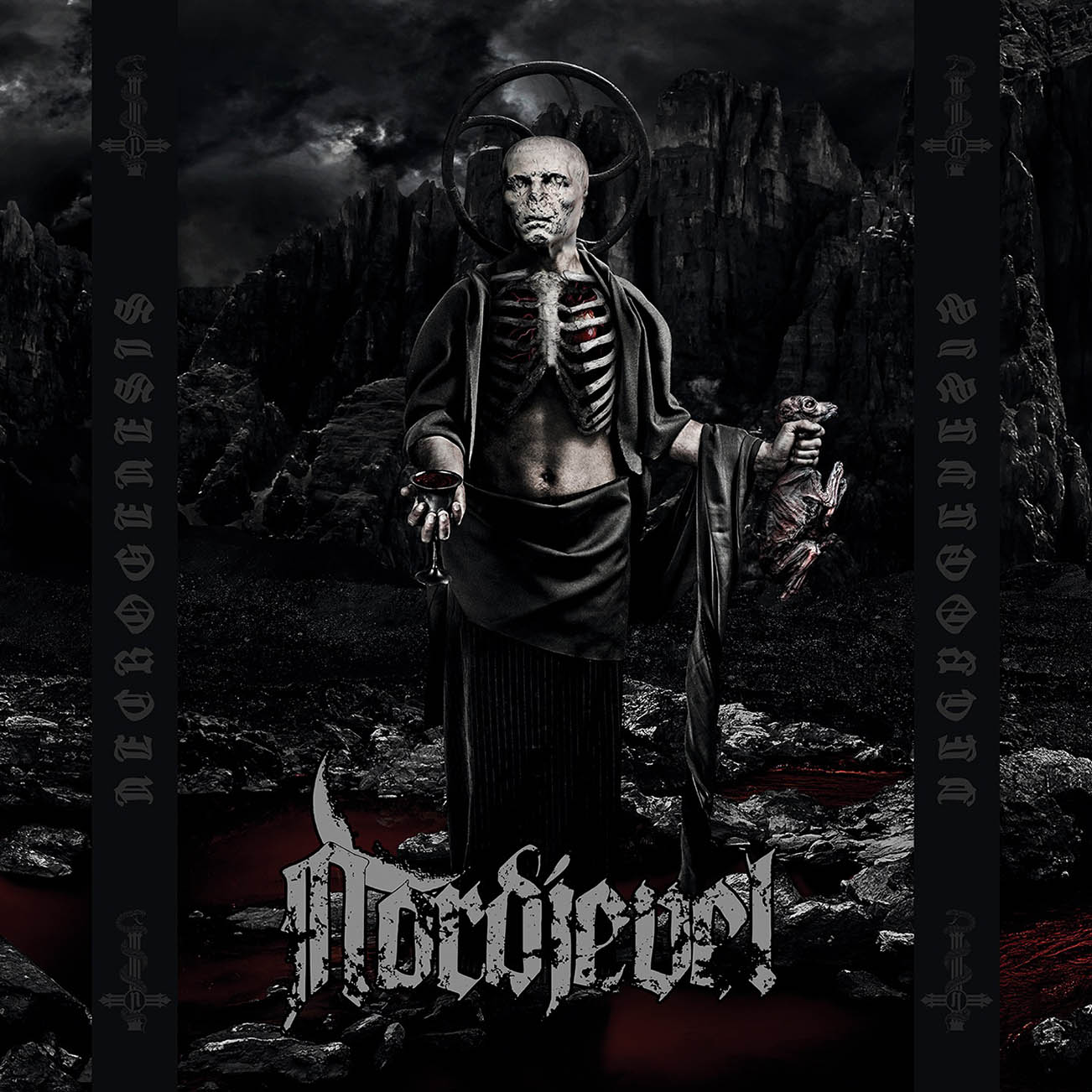 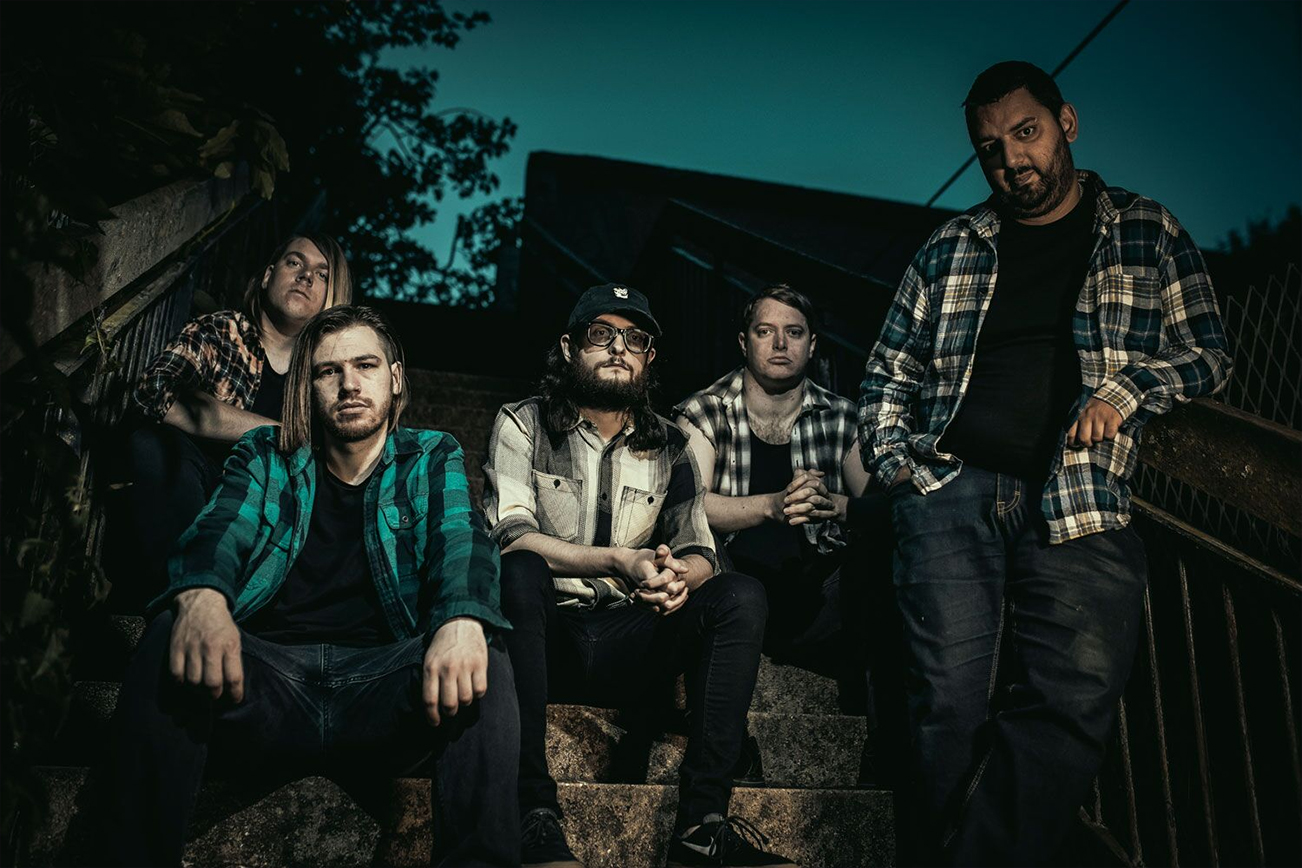 Need Inspiration? OUTRIGHT RESISTANCE Pick Their Top 10 Documentaries for When Motivation is Low