Greg Holden is a Los Angeles-based singer/songwriter, originally from the United Kingdom, who has achieved a healthy amount of success in his time as a popular musician. (We recently featured an interview with Holden on episode 8 of the Paltrocast.) With his fourth studio record, World War Me, just released on March 29th, we conncted with the artist to get a better view of where his musical motivations came from in recording World War Me, hence this new edition of Stereo Six, a rundown of six (5 plus 1 curveball) of his most influential albums.

Holden takes an extremely hands-on, do-it-yourself approach to his music, writing, recording, creating artwork, writing his own, and even taking his own press shots. The new album (which you should check out on Vinyl) was created from what Holden refers to as his “great existential crisis” that occurred over the course of 2016, 2017 and 2018. This record’s songs were born from a time when Holden felt literally at war with himself.

With his career moving along well, he transitioned from New York to Los Angeles and shortly after was welcomed to the city by being dropped from his record label. Holden was left feeling a large amount of self-doubt and paranoia so, to keep in line with his recent life, locale and career changes, he forged further into the aforementioned DIY process only receiving some songwriting assistance from good friend and fellow songwriter Garrison Starr. A difficult feat which he not only pulled off, but which resulted in a fantastic album. So, this all said, let’s dig in….

If you want to hear “Something Beautiful,” then simply check out Holden’s latest music video.

01. The Killers – Wonderful Wonderful (2009, Practical Art)
– I’ve always been a huge Killers fan because of Brandon Flowers’ brutal, uncensored lyrical style. This record, for me, was one of his more raw examples and it doesn’t hurt that it sounds incredible too. I listened to this a lot while I was recording World War Me and you can probably hear that too. 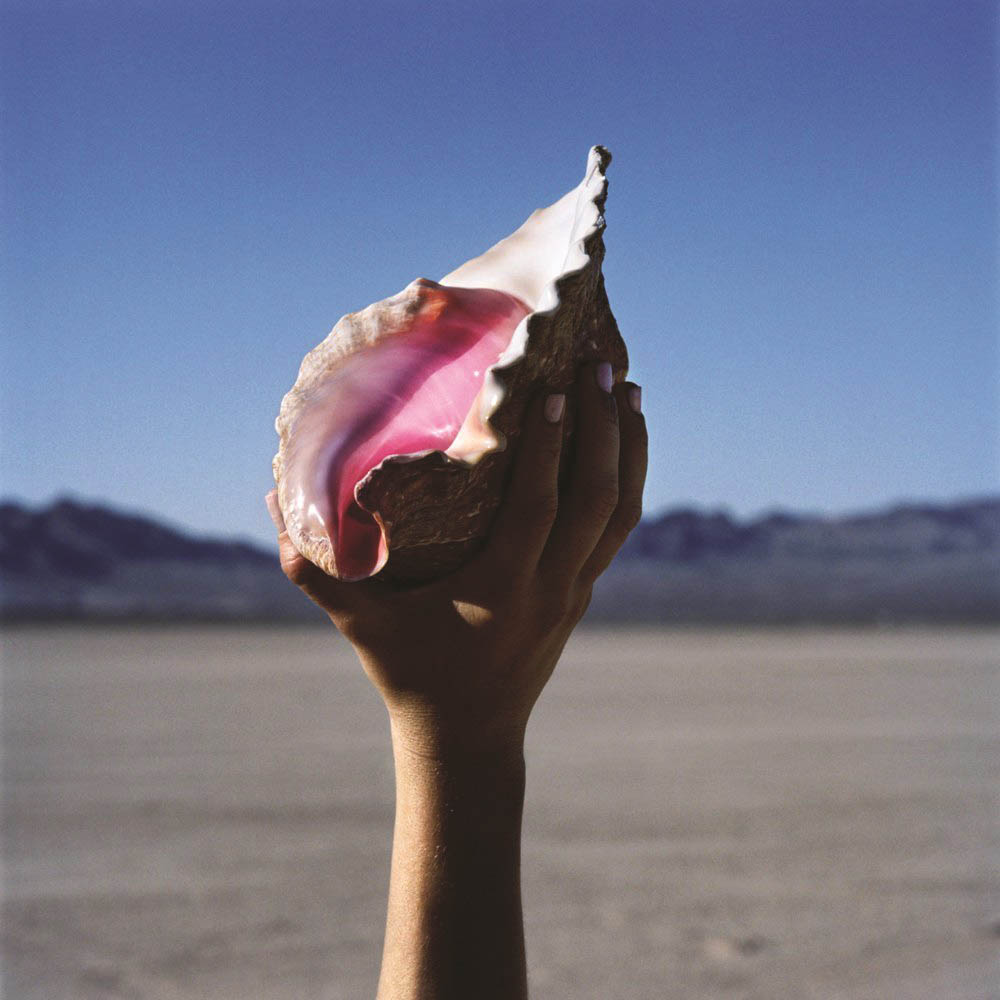 02. One Republic – Oh My My (2009, Practical Art)
– Ryan Tedder is just a master of pop hooks, and I’ve always been a huge fan of his band. They just keep on growing and evolving. I think I’ve listened to the song “Kids” about 8,000 times. This record was a big inspiration for me not necessarily musically, but sonically. 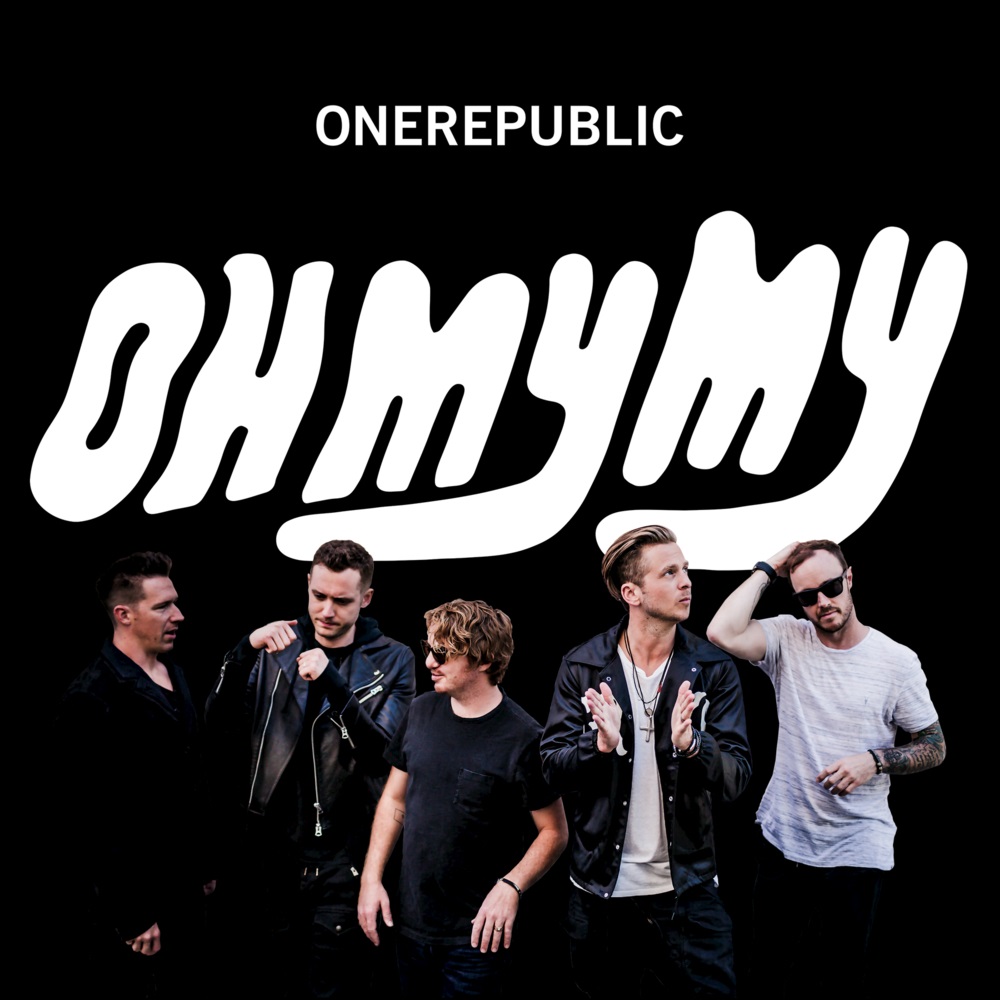 03. Bon Iver – 22, A Million (2009, Practical Art)
– This album is just so good, and I love that Justin Vernon stripped back the music so much compared to the last record that was just overloaded with instruments. This one is super raw and sparse and I think that really inspired me a lot while I was recording. I helped challenge me to take a less-is-more approach to the whole process. 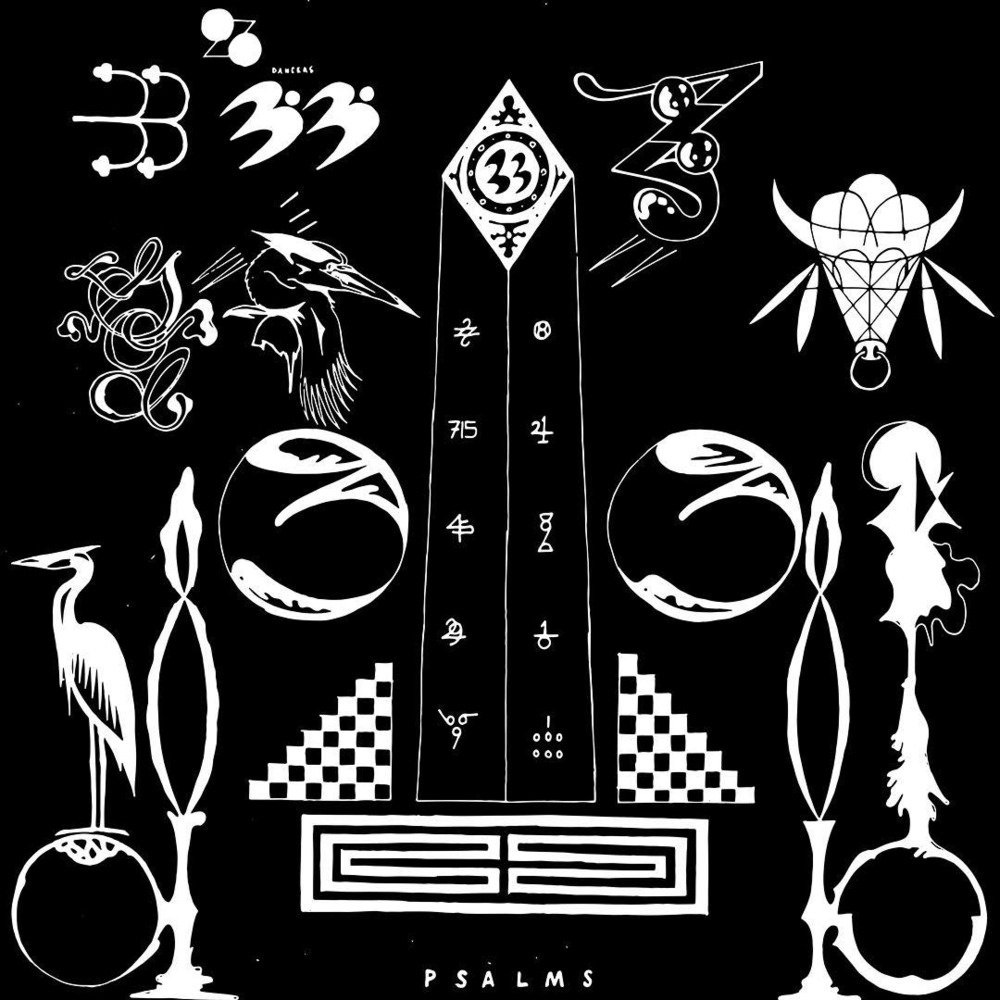 04. Butch Walker – Stay Gold (2009, Practical Art)
– Butch produced “On The Run,” which was the first song I wrote for the album, and that really set the tone sonically. I used this album, and “On The Run” to help guide the rest of the recording process. Stay Gold, for me, is just like hit after hit after hit, and there is so much raw energy bursting out of it that two years later I still crank this record once or twice a week. 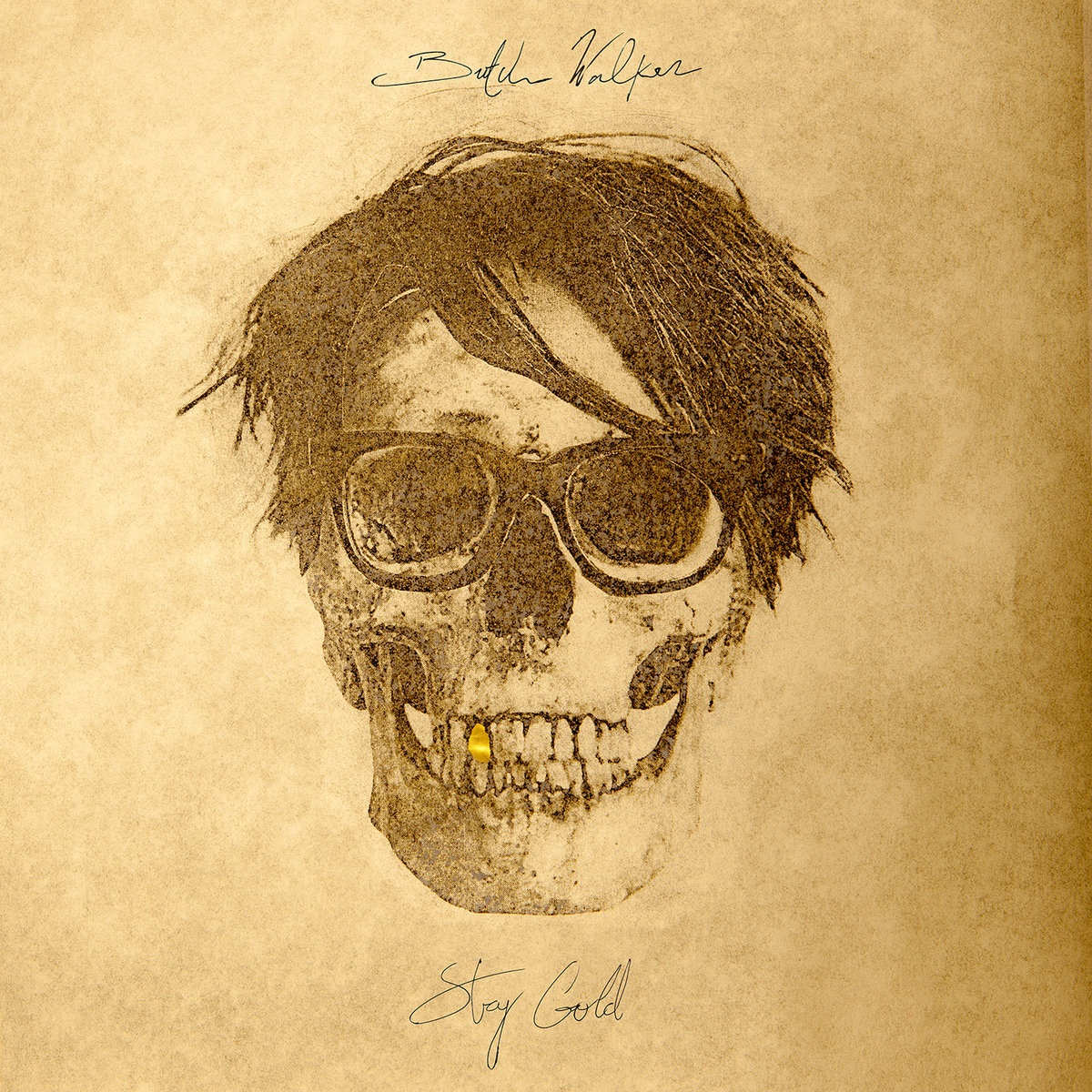 05. Coldplay – A Head Full of Dreams (2009, Practical Art)
– Say what you want about Coldplay, but they’re one of those bands that always manages to stay current. Sonically and musically this album is so vast, and so elaborate that I couldn’t help but put it on every morning before I started working. “Adventure of a Lifetime” is just so good, and I’m pretty sure I had a song that didn’t make it on the record because it was way too similar, and I didn’t really want to get into a legal battle with Coldplay haha. Love this record. 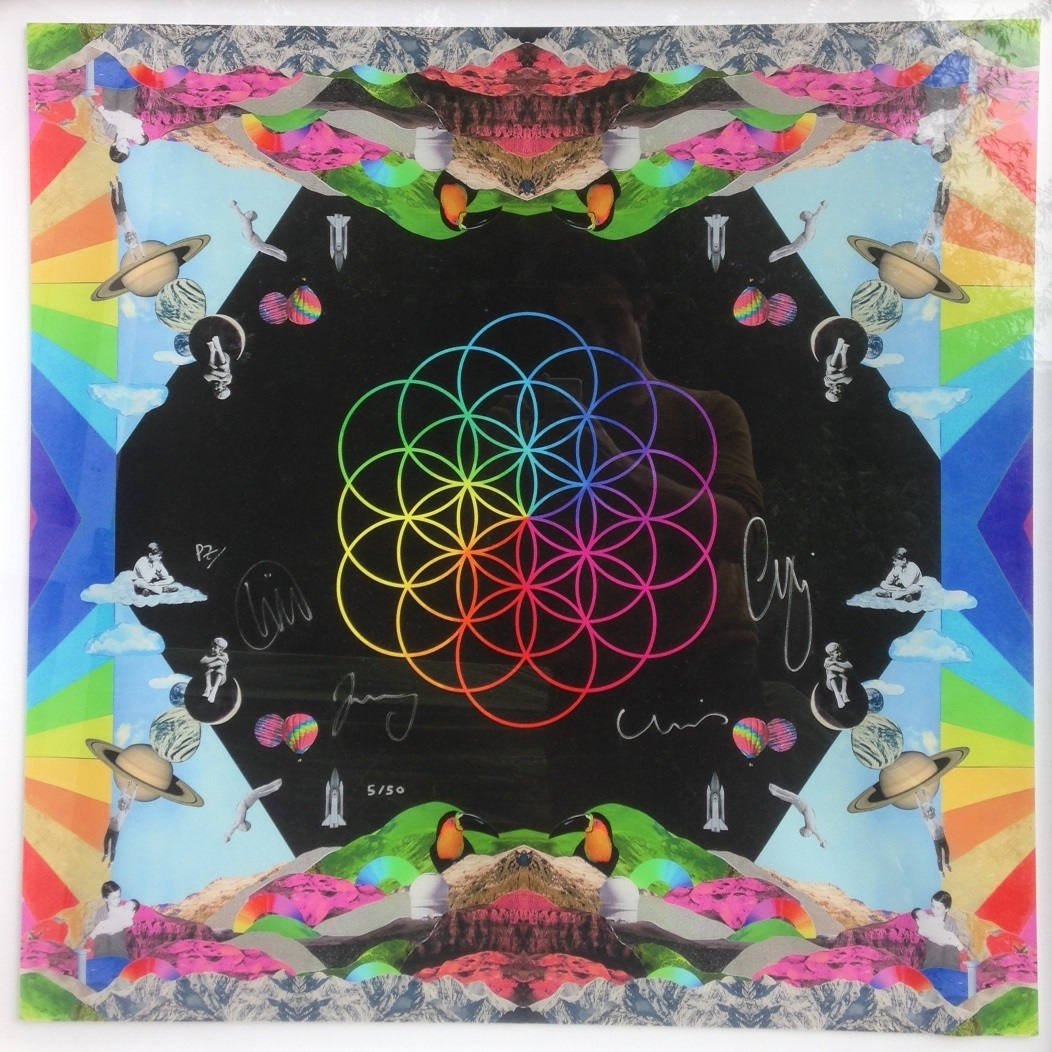 06. [Curveball] Every Time I Die – Low Teens (2009, Practical Art)
– This album just gets me in the mood to smash everything into pieces, which can sometimes be really helpful to give my lyrics some balls. Obviously, I sound nothing like this band, if only a singer-songwriter could put something this heavy out I’d be first out of the gates. It’s raw, unapologetic and brutal and I fucking love it. I listen to this album almost every day. 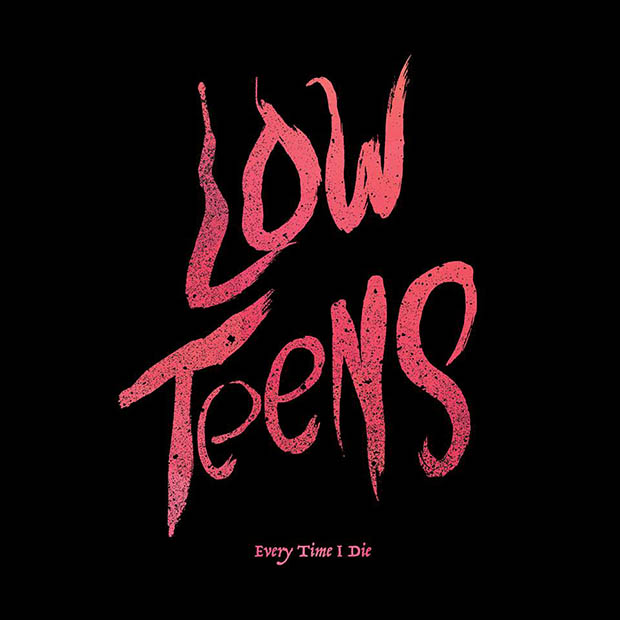 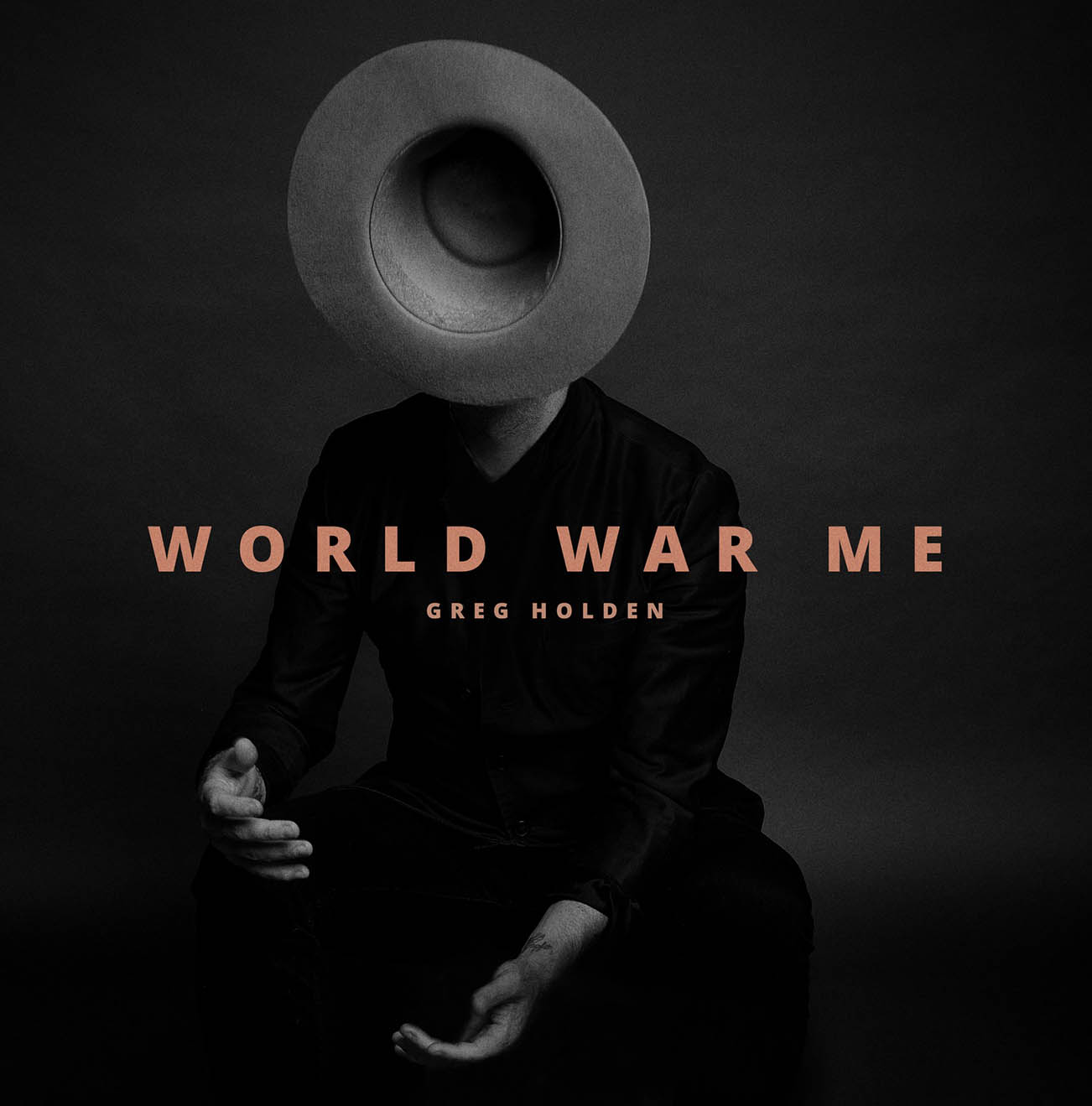 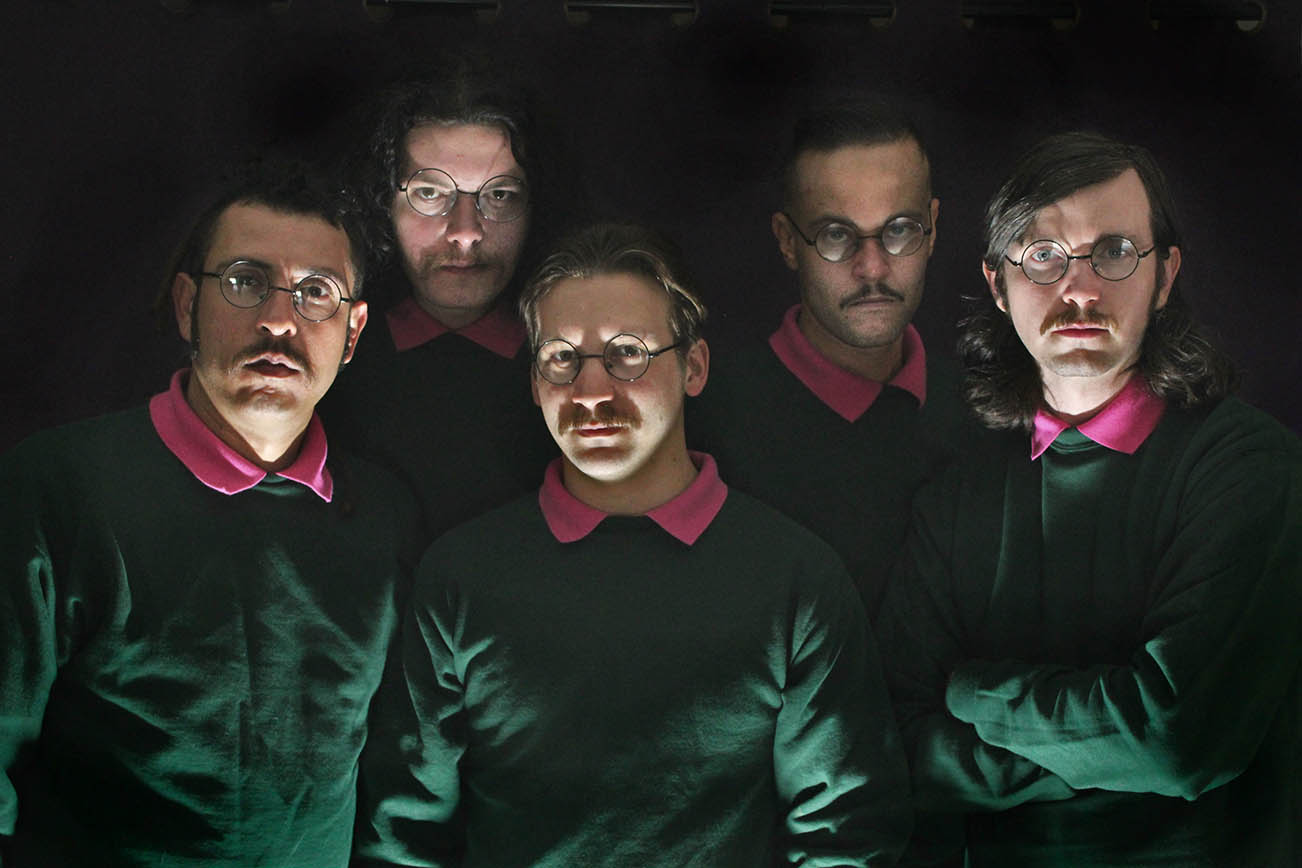 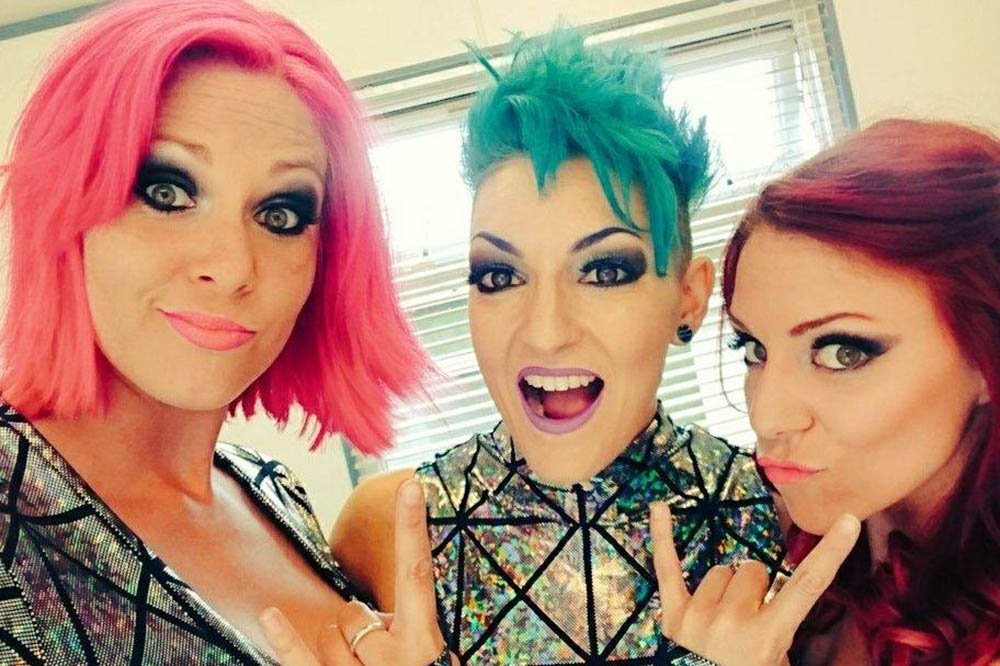