Glassing is an Austin, TX-based, dark and heavy, post-hardcore three-piece that absolutely devastates. From pummelling breakdowns to cathartic, spiralling, exploratory riffs, these guys keep you on your toes with some ridiculously tight musicianship and a keen ear for space within heavy confines.

With a new full-length titled Spotted Horse due in May via Brutal Panda Records (pre-order and/or pre-save your copy here) – and an upcoming two-month US tour, we are incredibly lucky to have the guys from Glassing join us for this Stereo Six to detail six records, with one wildcard, that helped shape their upcoming record. Check out the list below as well as the video for the fantastic track “Sleeper.”

Ever felt like a song has you in a “Sleeper” hold?

01. Thee Silver Mount Zion Memorial Orchestra and the Tra-la-la Band – Horses in the Sky (2005, Constellation)
– This record proved to me that there is still anarchy in poetry through music. Efrim and the whole Mt. Zion/Godspeed family changed my perception of listening to vocals and pretending they are percussion. I listened to this album in so many different ways and for that I can say it was def a game changer album/group for me. (Jason Camacho) 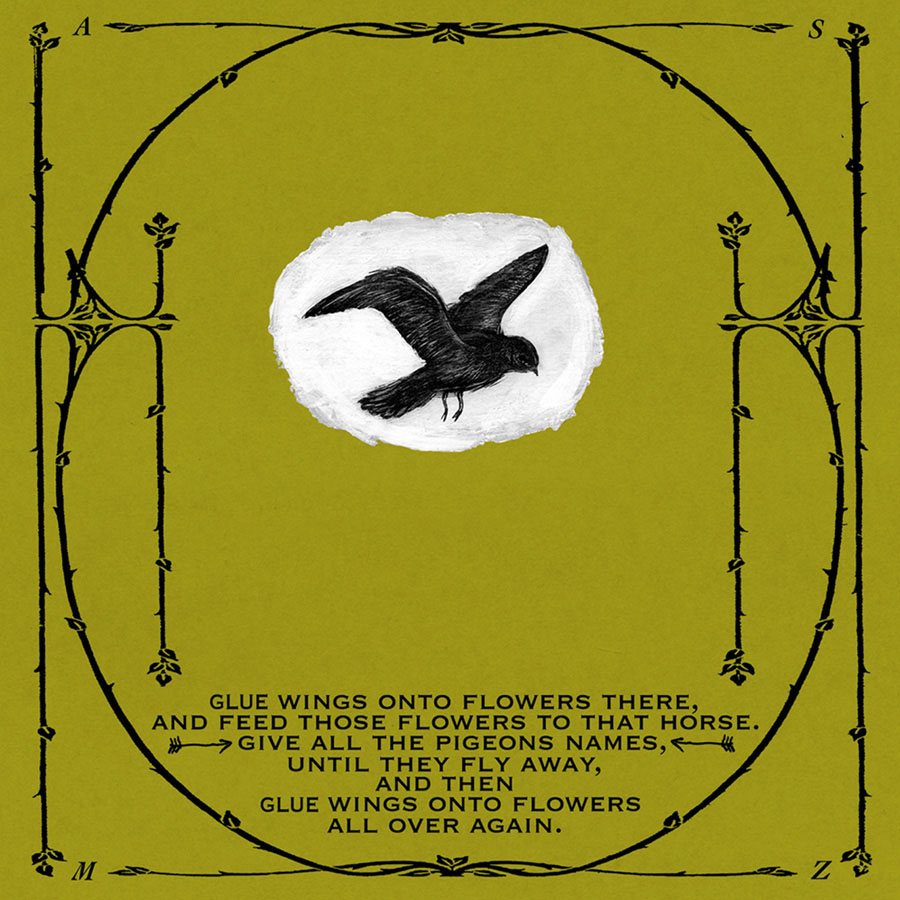 02. Planes Mistaken for Stars – Up in Them Guts (2004, No Idea)
– We named our band after a song by these rowdy fuckin’ legends on Up in Them Guts. It’s a song where there’s gang vocals including Tim Kasher from Cursive that chants on repeat, “WE’RE ALL GETTING FUCKED NOW!!.” I have a wicked bullshit meter, and this band is pure sincerity. You can 100% feel it when you see them play that these guys MEAN it. And I love when they put their guitars in the air. (Cory Brim) 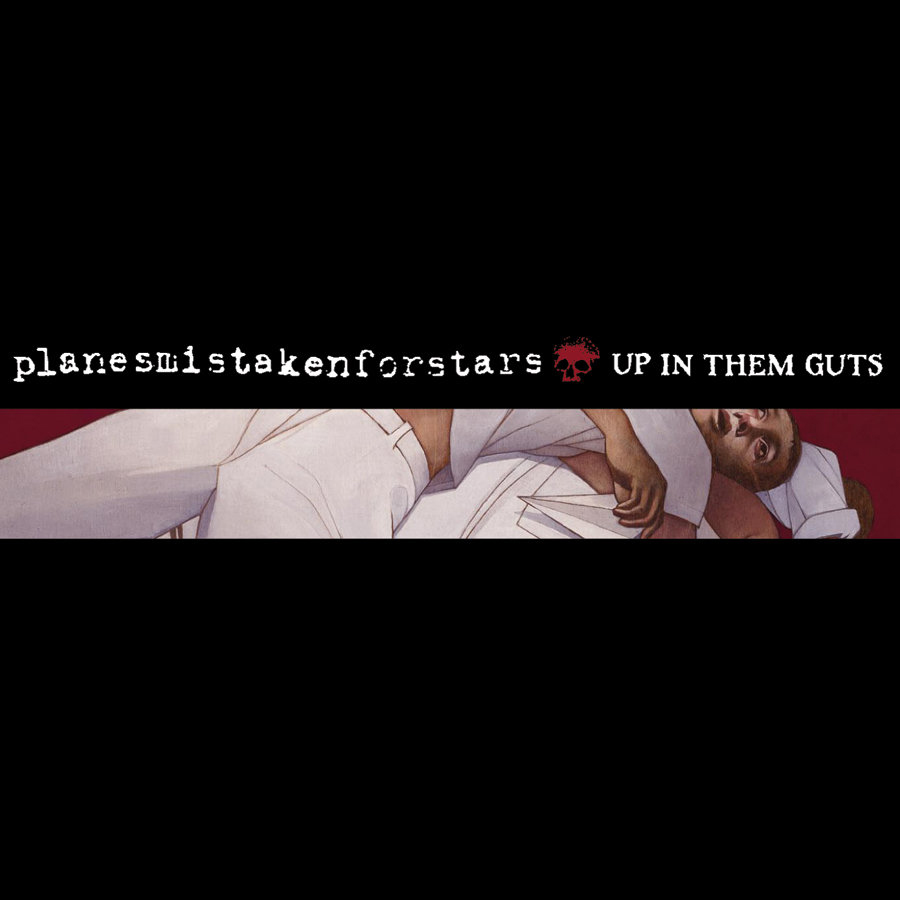 03. These Arms Are Snakes – This Was Meant to Hurt You (2003, Jade Tree)
– This EP is made by the Seattle angular geniuses, and there’s not much I need to say here. First experience with them was with fucking Joe Preston on bass but it was I think the first week after Hurricane Katrina and I had evacuated to Salt Lake City and they played shortly after, bringing a much needed smile to my face. I feel like there could be a full-length REI-sponsored documentary of nothing but Steve Snare climbing rafters. Their intensity is amazing and my favourite rock guitarist is Ryan Frederickson from TAAS. (CB) 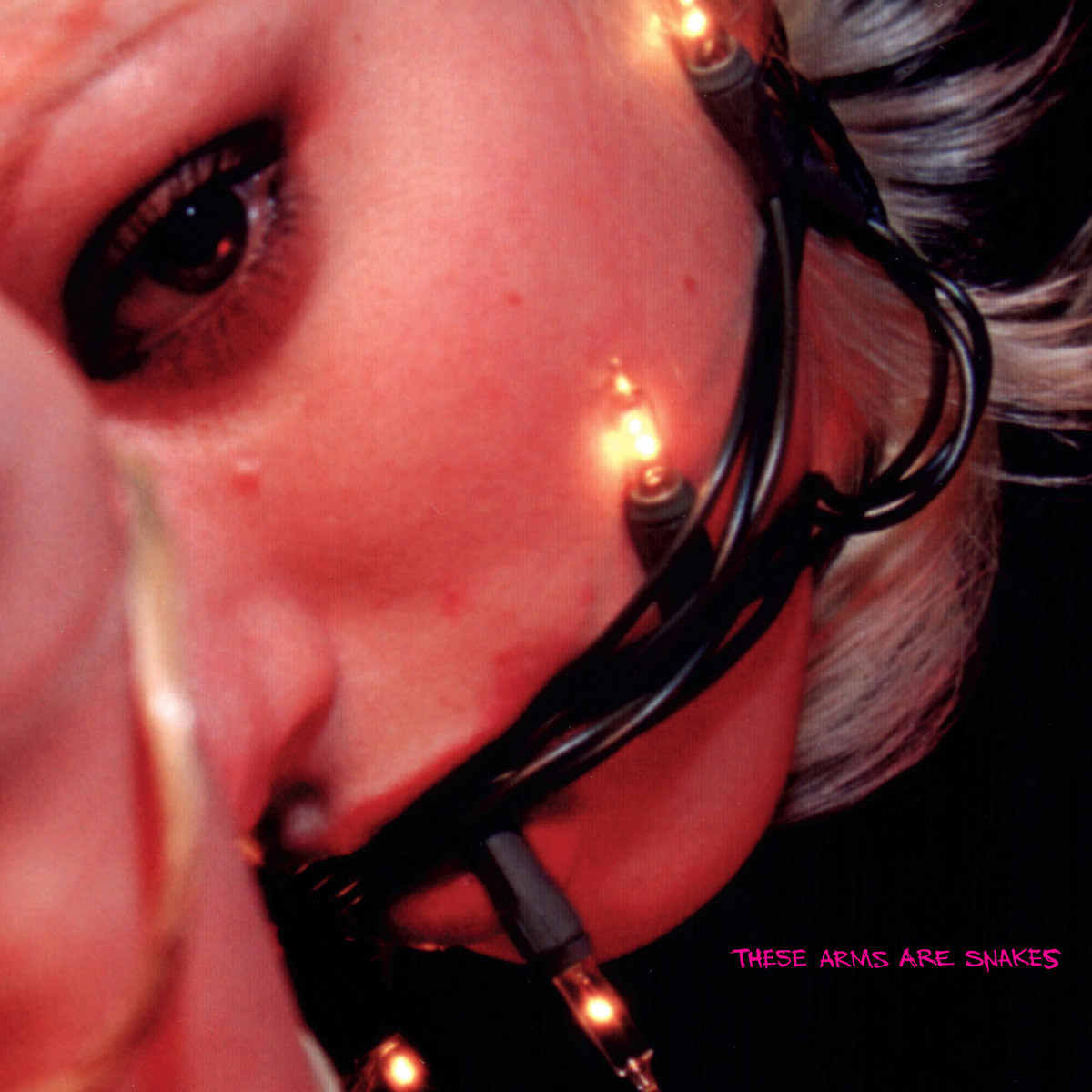 04. Tera Melos – Drugs to the Dear Youth (2007, Sargent House)
– Drugs… was one of the first albums that I was exposed to that had completely abandoned what I considered to be typical song composition in favour of a more comprehensive album structure. The record constantly feels as if the songs weave in and out of each other while still maintaining their established motifs, often times relinquishing full band performance for minimal ambient sectionals in which the band member’s true excellence shines within their collective retention for each members delicate yet integral performance. (Dustin Coffman) 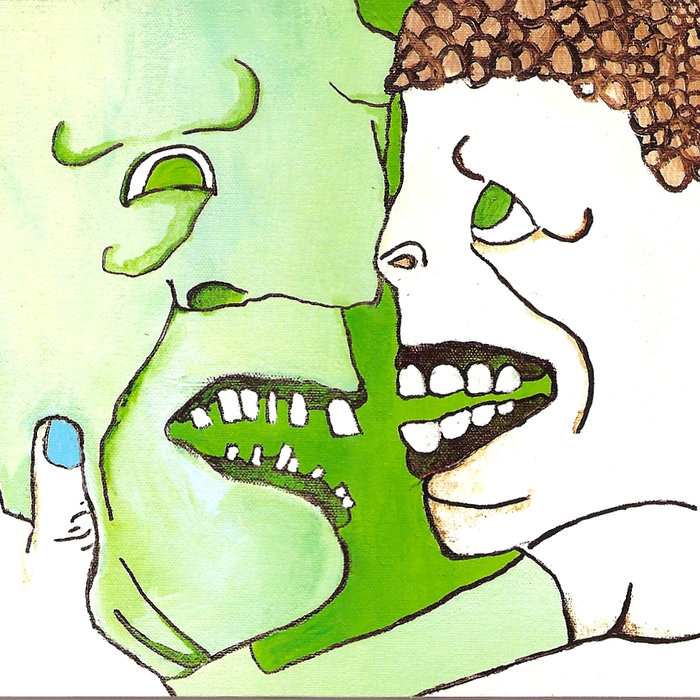 05. Hella – There’s No 666 in Outer Space (2007, Sargent House)
– 666 was the first record that was able to bridge the gap between my love for abrasive loud music and the complexities of prog. Albeit not the first to make the attempt. The inclusion of Hill’s aggressive drumming met with the rest of the band’s compositions result in an absolutely visceral performance. Lyrically the album is chock-full of satire, existentialistic metaphor and nihilistic philosophy that couples well with the overall theme of the record. (DC) 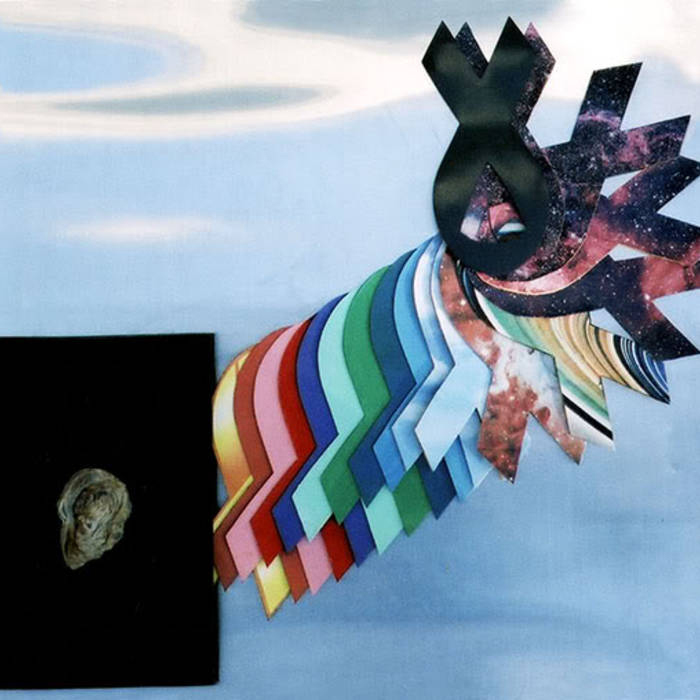 06. Tony Conrad – Four Violins (1964) (1996, Table of the Elements)
– The wildcard. This was my gateway drug for all things in the experimental world/noise/off the usual path of what I thought music could or should be. My dear friend Sam Henry put this record on and put it on full blast. Needless to say it was a religious music experience. I thought I may go into a seizure after that I found Audio Culture: Readings in Modern Music. Changed my life. (JC) 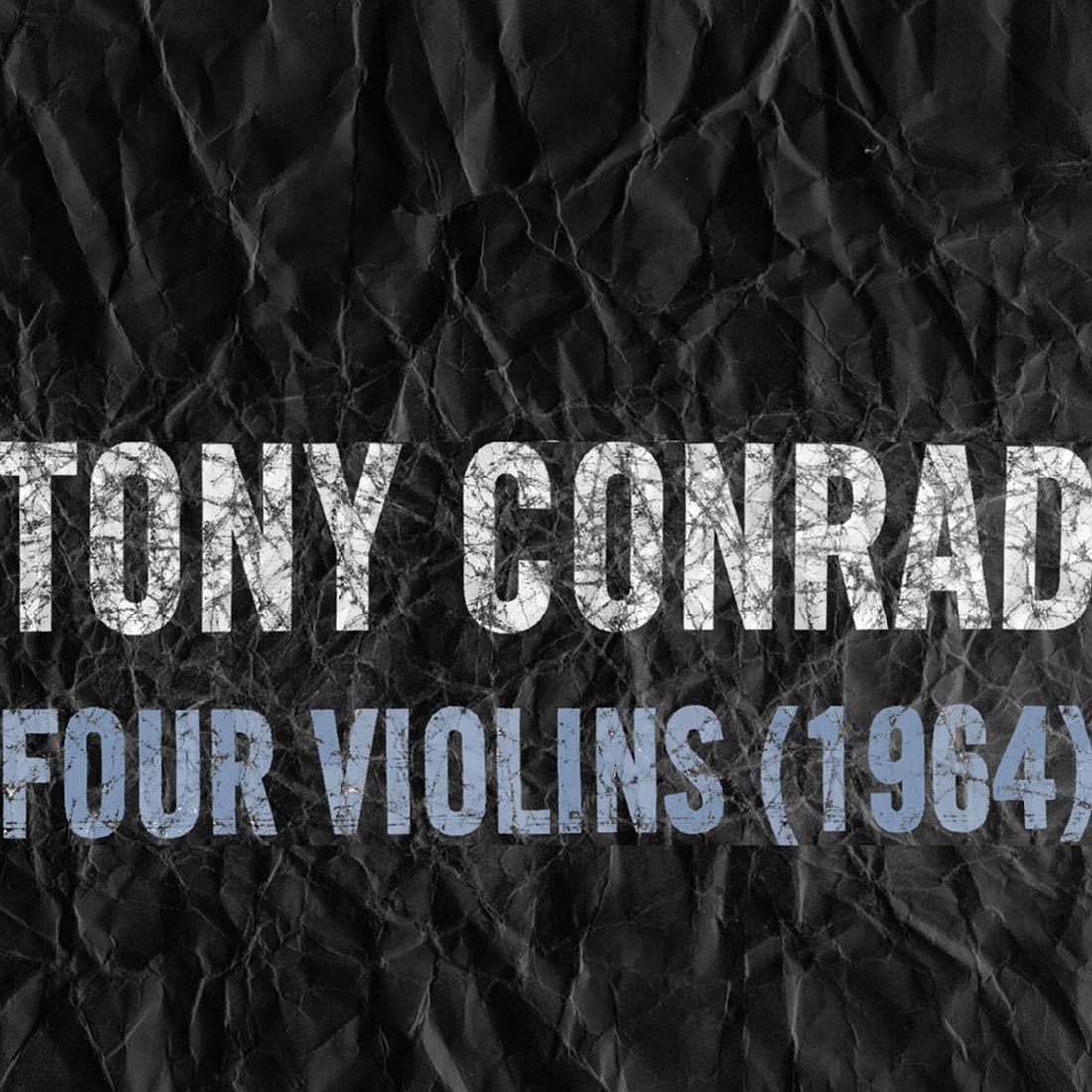 The album Spotted Horse is out May 17th, 2019, via Brutal Panda Records 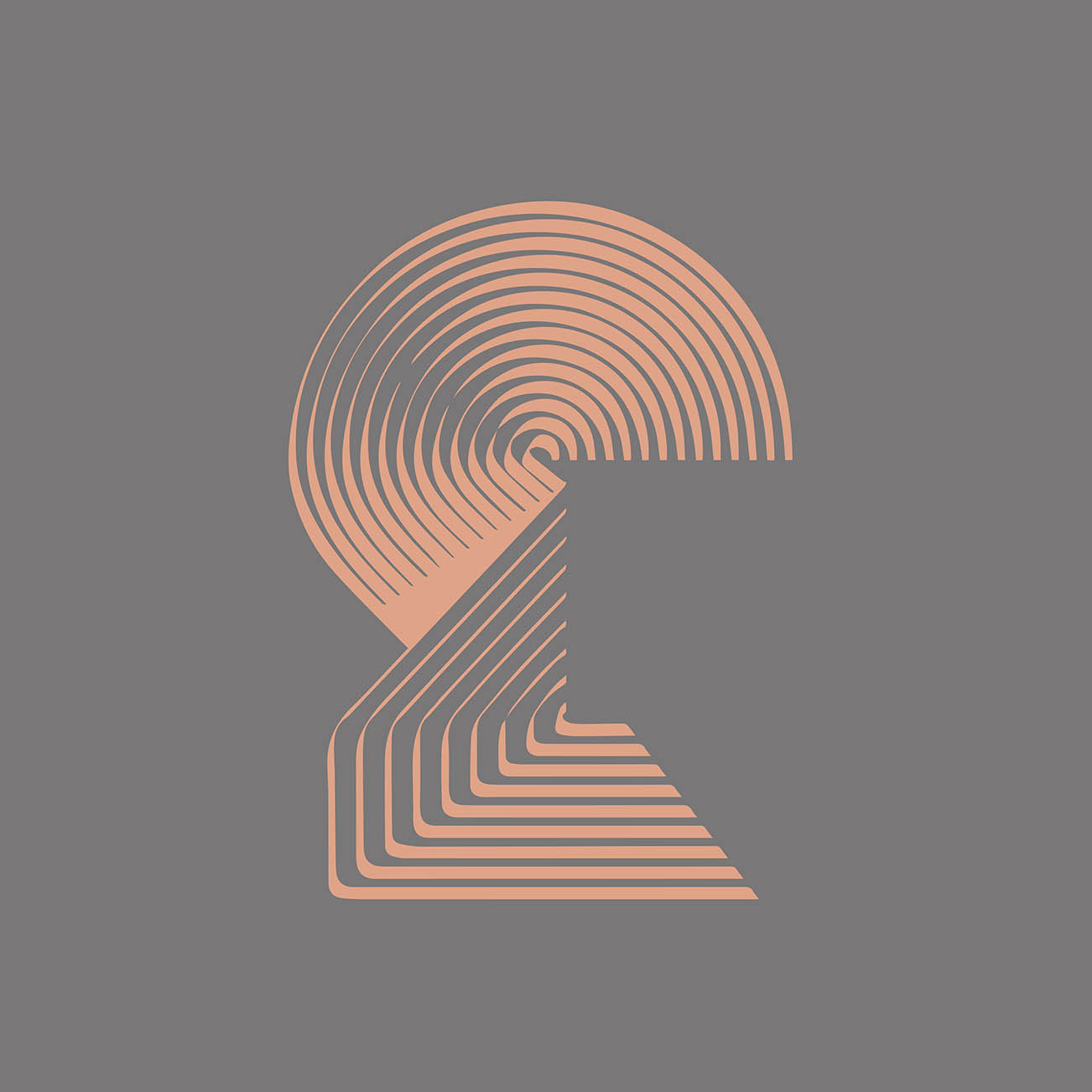