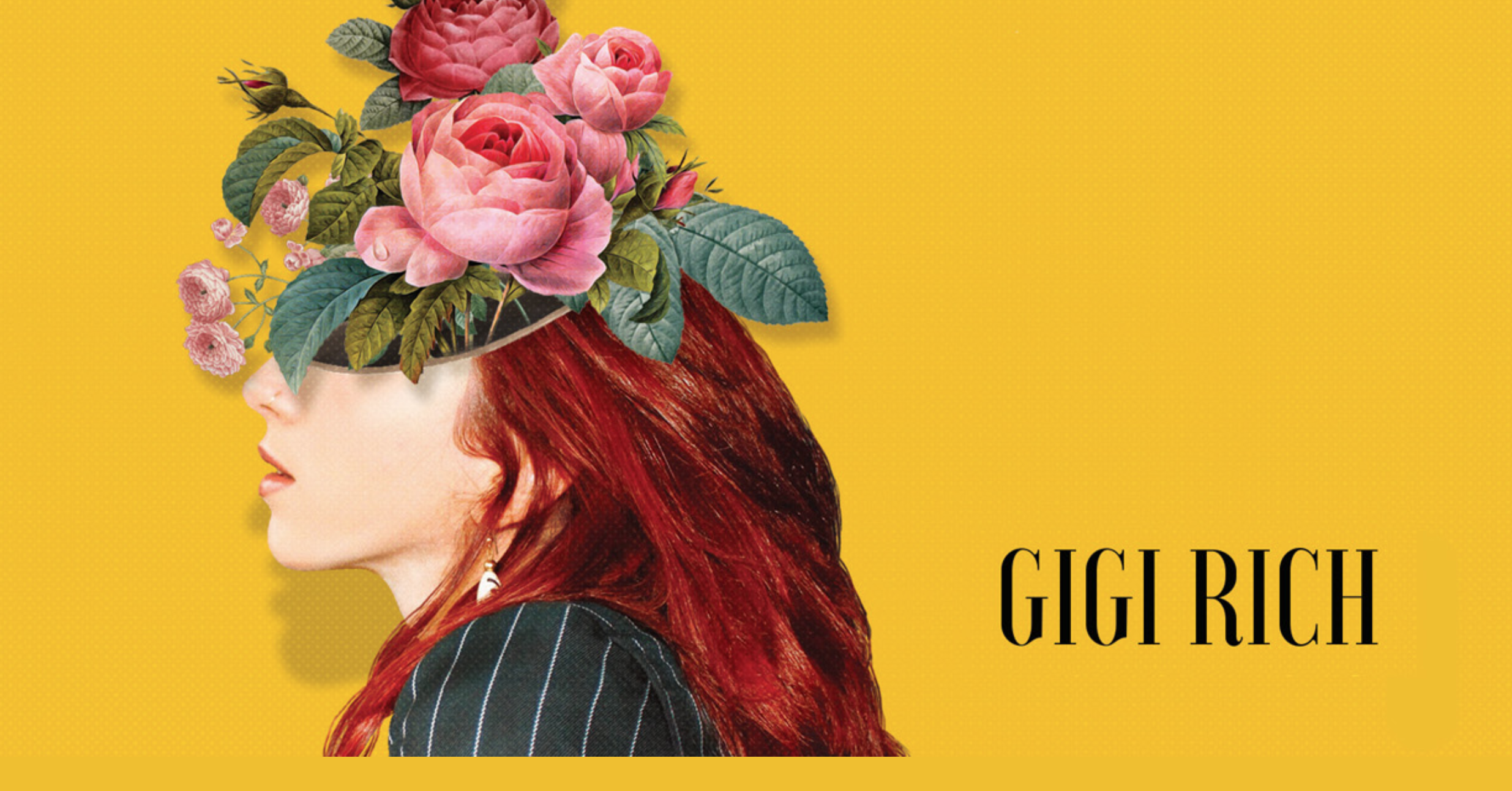 Embracing the attitude and personality of a fierce female, Gigi Rich is bringing a new voice to the indie music scene with her single “Silver Lining”. Featured on the BMI Music Monday playlist, “Silver Lining” allows the fiery redhead to combine her sassy lyrics with a rock-esque instrumental background that sets the stage for another story of love gone wrong. “I’ve always listened to a lot of classic rock… I love the rawness of that genre and wanted to bring that into my more modern production while adding my own style to it” says Rich about the music she creates. Bringing her own style is exactly what she does through her strong vocals and lyrical passages that boast the true craftsmanship of the song. 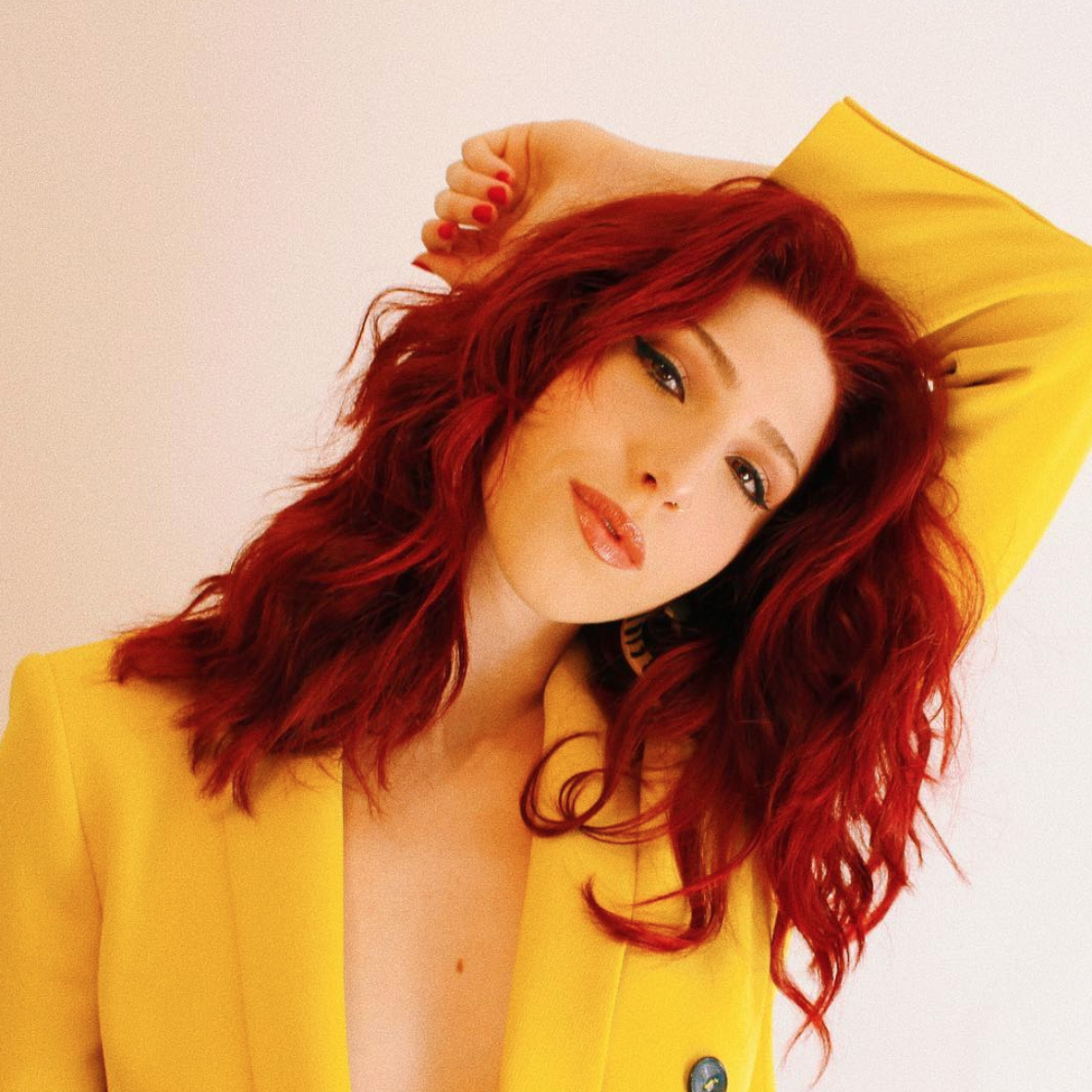 “Another girl in your back pocket, still looking for the silver lining”

“You were my dollar, I was your spare change”

“I was the gun, you dodged my bullet”

“I write a lot about my personal life. A lot about what’s going on in my head – not only situations with other people, but also my own thoughts, hopes and goals” says Rich. While her lyrics are influenced through personal experiences, her music style is influenced by iconic artists such as James Brown, Amy Winehouse, Frank Sinatra and Alicia Keys. “When I was making my music, I really felt like there were no expectations, no rules…just creating songs that felt good and enjoying the process.” 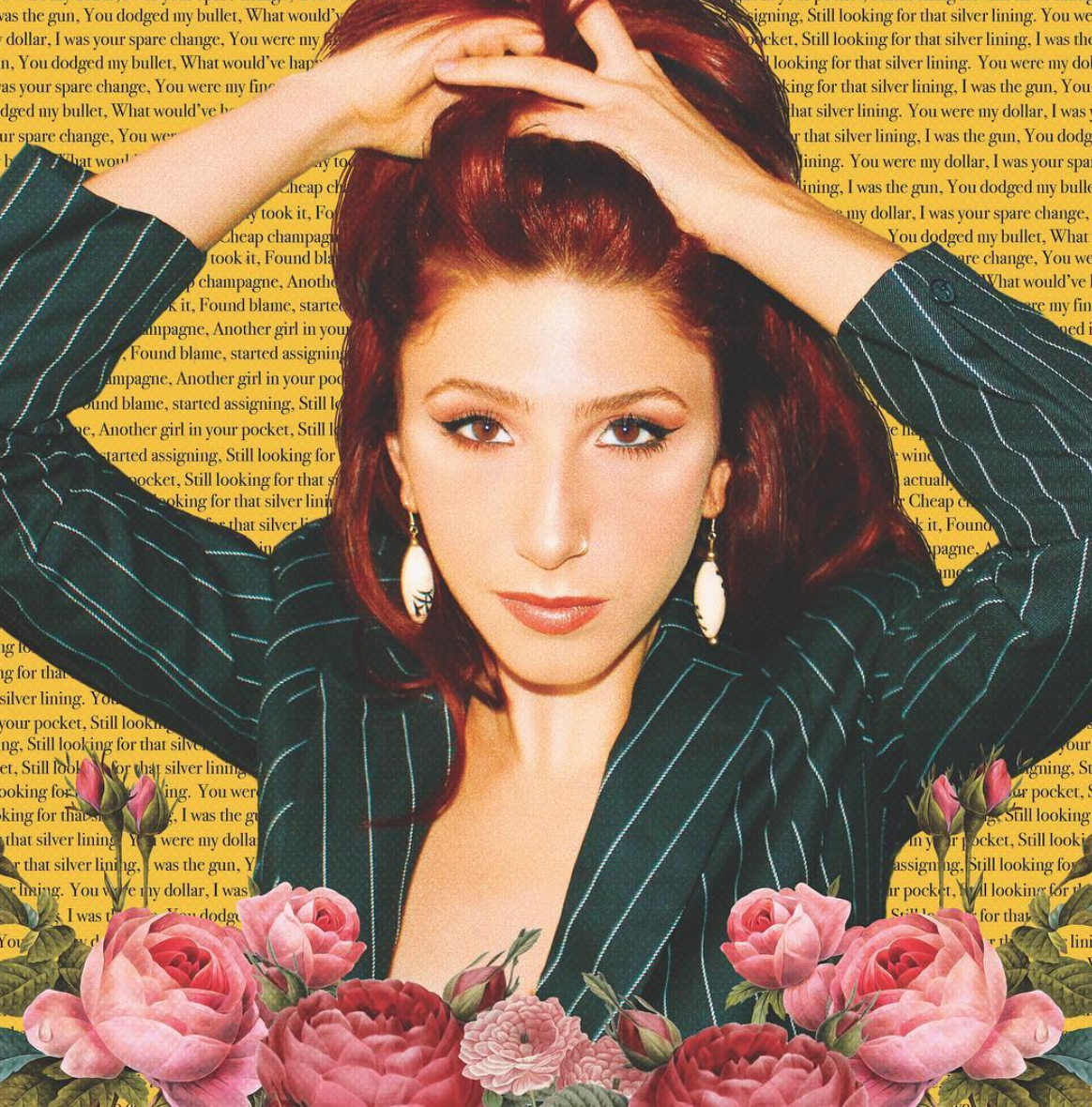