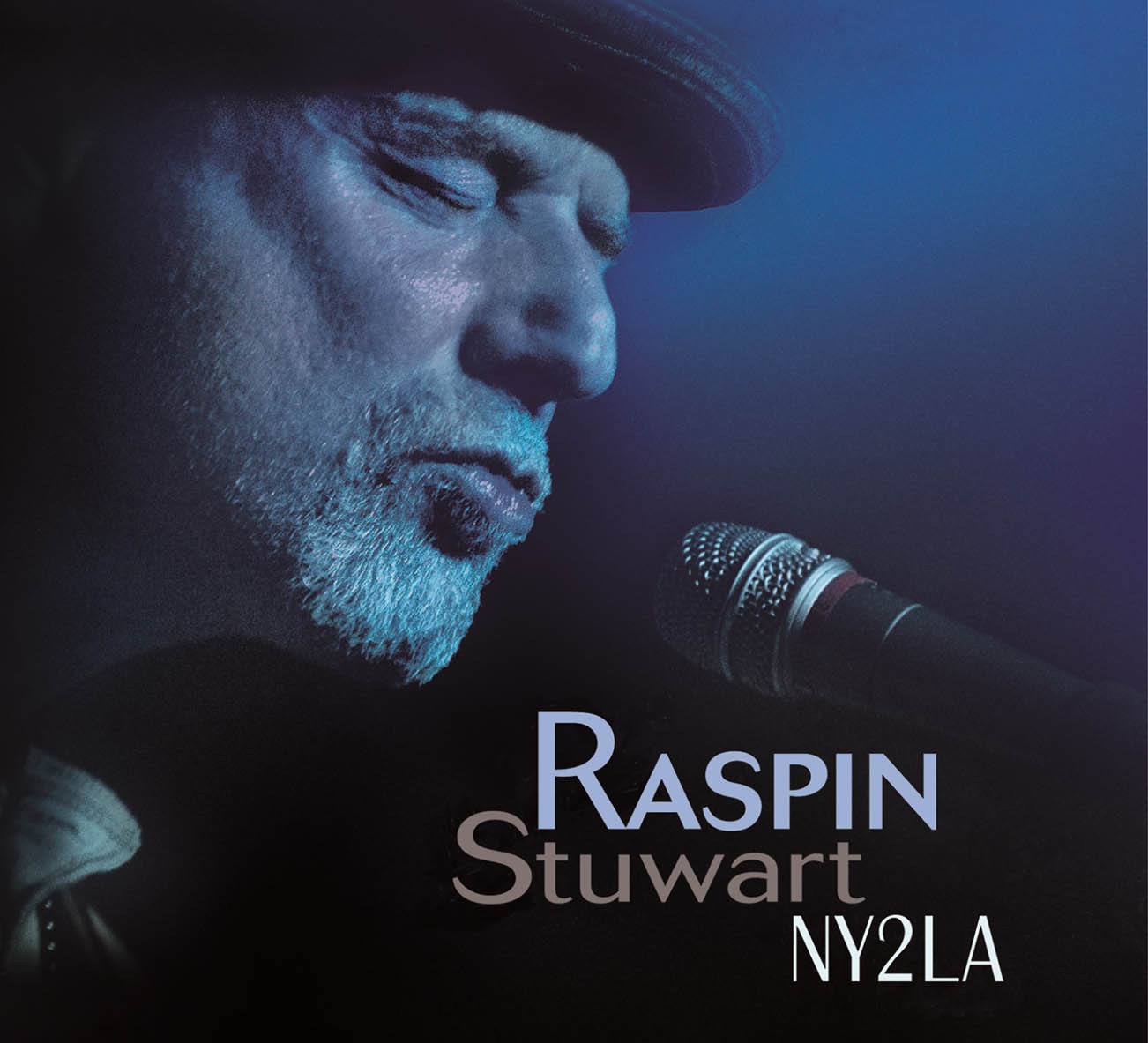 If you like your music smooth, intelligent and sexy, then look no further than NY2LA, the new album from LA-based indie artist, Raspin Stuwart. More than just music, it is a complete listening experience and, over the course of NY2LA, Stuwart takes listeners on an emotional journey seamlessly merging and crossing between genres. It is a recipe that borders on alchemy, equal part skill and talent with just a little bit of magic thrown in.

Stuwart has built up a reasonably-sized following within the indie community over a number of years. Previous hits such as the reggae-inspired “Smoke the Hookah,” the country dusted “Reelin’” and the cheeky satire of “King of Foolz” have kept his fans coming back for more. And with this new offering, that is precisely what they get. There is not a single track on the album that could be described as ‘filler’. Each song stands up in its own right, and brought together the whole album just gels.

Listen for the deep, bluesy “Mama’s Got The Blues” and the incredibly beautiful love song “Lovin’ You.” (A handy tip for you blokes out there – next time you’re in the doghouse with your significant other, put that song on… it might help smooth things over.) I cannot speak highly enough of this album or of this artist and encourage you to check it out for yourself. NY2LA is available now via streaming services and on Raspin’s website.

Join Raspin Stuwart on his voyage from “New York To LA.”