Some bands make you work to like them. It can take a couple of songs or even a couple of runs through an entire album to connect with what the group or artist is trying to do. That’s not the case with Road to Ruin (order and streaming options here), the latest offering from Pristine; from the very beginning of the very first song, “Sinnerman,” these guys had me hooked.

Pristine are a classic rock band from Tromsø, a city located in the northern arctic region of Norway, who have previously released 4 albums – Detoxing (2011), No Regret (2013), Reboot (2016) and Ninja (2017) – and which consists of four members, vocalist Heidi Solheim, drummer Ottar Tøllefsen, bassist Gustav Eidsvik, and guitarist Espen Jakobsen.

On their latest outing, the band are really tight and, for example, the guitar solo in the middle of the title track, “Road to Ruin,” blew my mind. In fact, that whole song is a highlight. But, it is their lead singer/songwriter, Heidi Solheim that provides that added “X factor” which puts them over the top and elevates Pristine from being just another good rock band to that of something highly interesting and engaging. With her flaming red hair, her sensational voice, and her emotive performances, you truly get something stunning in this frontwoman. She’s incredibly versatile too, moving easily from cool rock chick, to smokey, sexy blues and even a touch of country (see “Your Song”).

Behold, the beautiful call of the “Bluebird.”

I can’t get enough of this album; It’s such an easy, repeated listen. When streaming it on the train or just in public, generally, I found myself dancing a little, I couldn’t help myself. If I had to pick favourite songs, “Bluebird,” “Aurora Skies” and “Cause and Effect” spring to mind. But, then again, the classic rock track “Dead End” rounds out the whole package with style. I’m most definitely a fan of Pristine and of this album and, if you’ve yet to give it a spin, now’s the time to do so.

Watch this! No point in even wondering about the “Cause & Effect” of not checking it out. 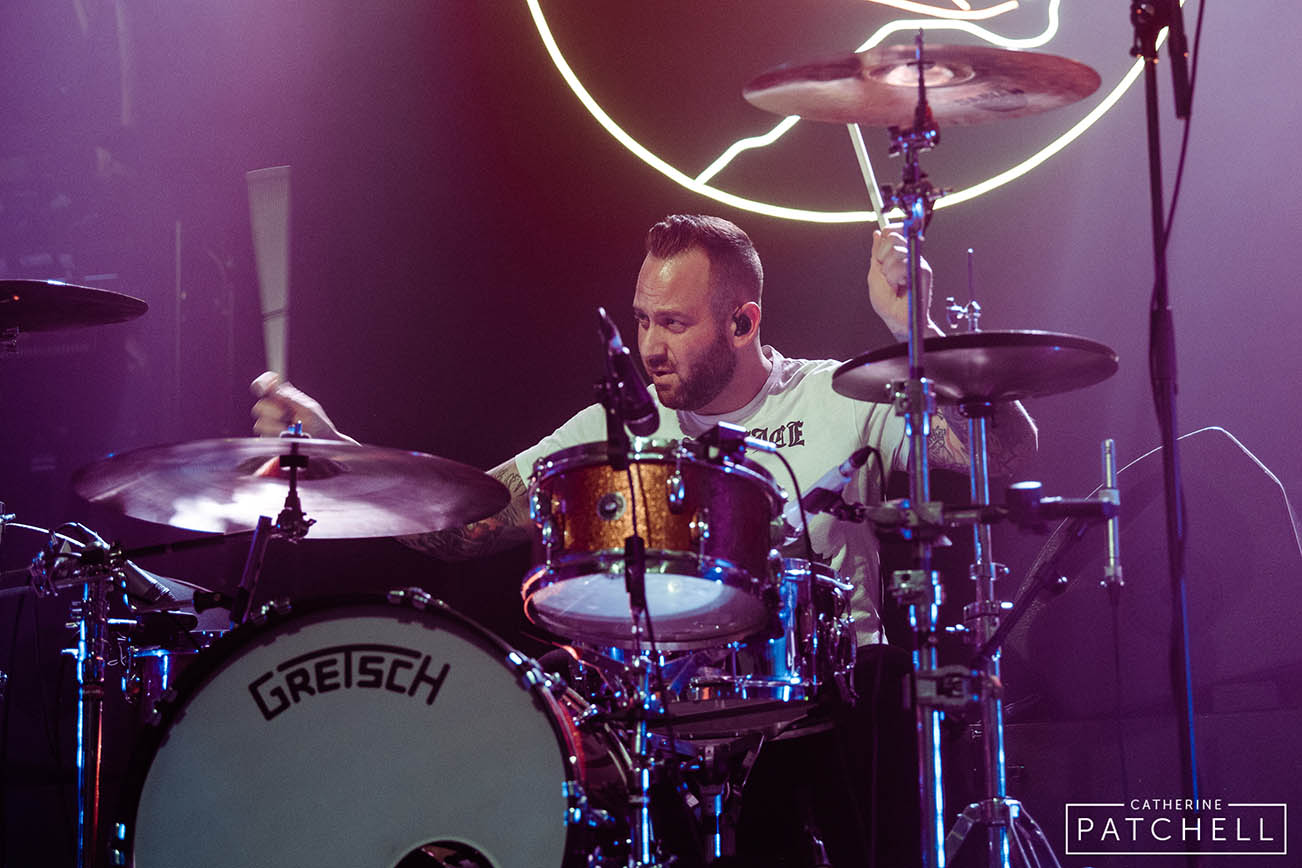 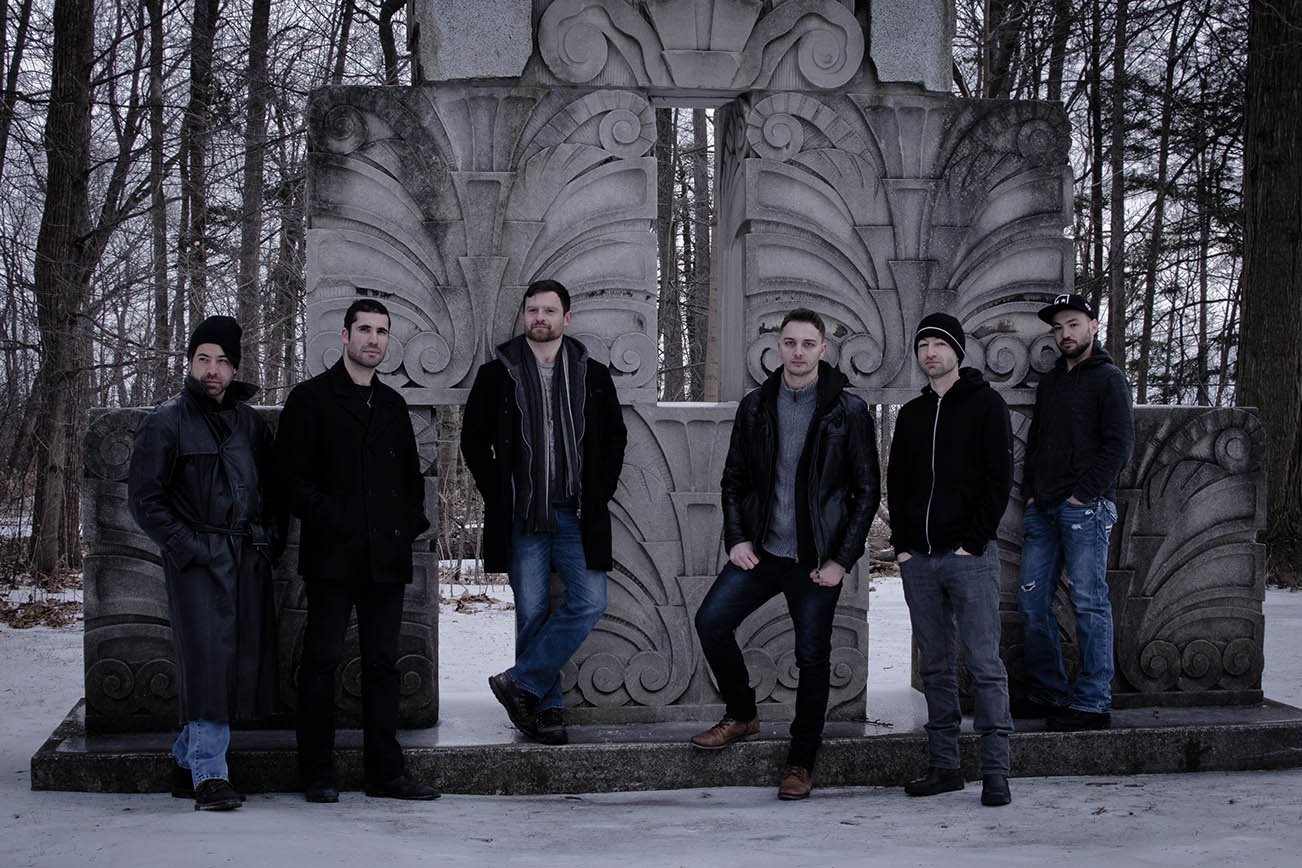