Comically timed with the anniversary of Grace Kelly’s marriage to the Moroccan prince, Rainier III, Ottawa, Ontario rock group, Onionface are today debuting their new video for the single “Little Finger.” Filmed live at Wolf Lake Studios in Lac-Des-Loups, QC, the black and white video (shot by Jeff Watkins and recorded by Mike Bond) highlights the group’s live presence, which Ontario-area fans will be able to witness come late April (tour dates below).

The new song was, according to the band “inspired by a film starring Grace Kelly” and contains the punchy and fun chorus “I don’t wanna marry Grace Kelly.” Sample the video above and check out this, plus all other songs via Bandcamp and/or Spotify.

Speaking of the song, the guys shared the following: “Inspired by a film starring Grace Kelly, Little Finger is one of those songs that seemingly wrote itself, and really hasn’t changed much since we wrote it. It’s become a favourite of ours to play, and is quickly becoming a fan favourite as well. With a chorus of ‘I don’t wanna marry Grace Kelly,’ we decided April 18th was an appropriate date for the release, as it’s the anniversary of Grace Kelly’s wedding to the Prince of Morocco and we think we’re funny.”

Filmed and release from the same live session, “The Wolf” was the last video to drop.

The single artwork for “Little Finger” which is out now! 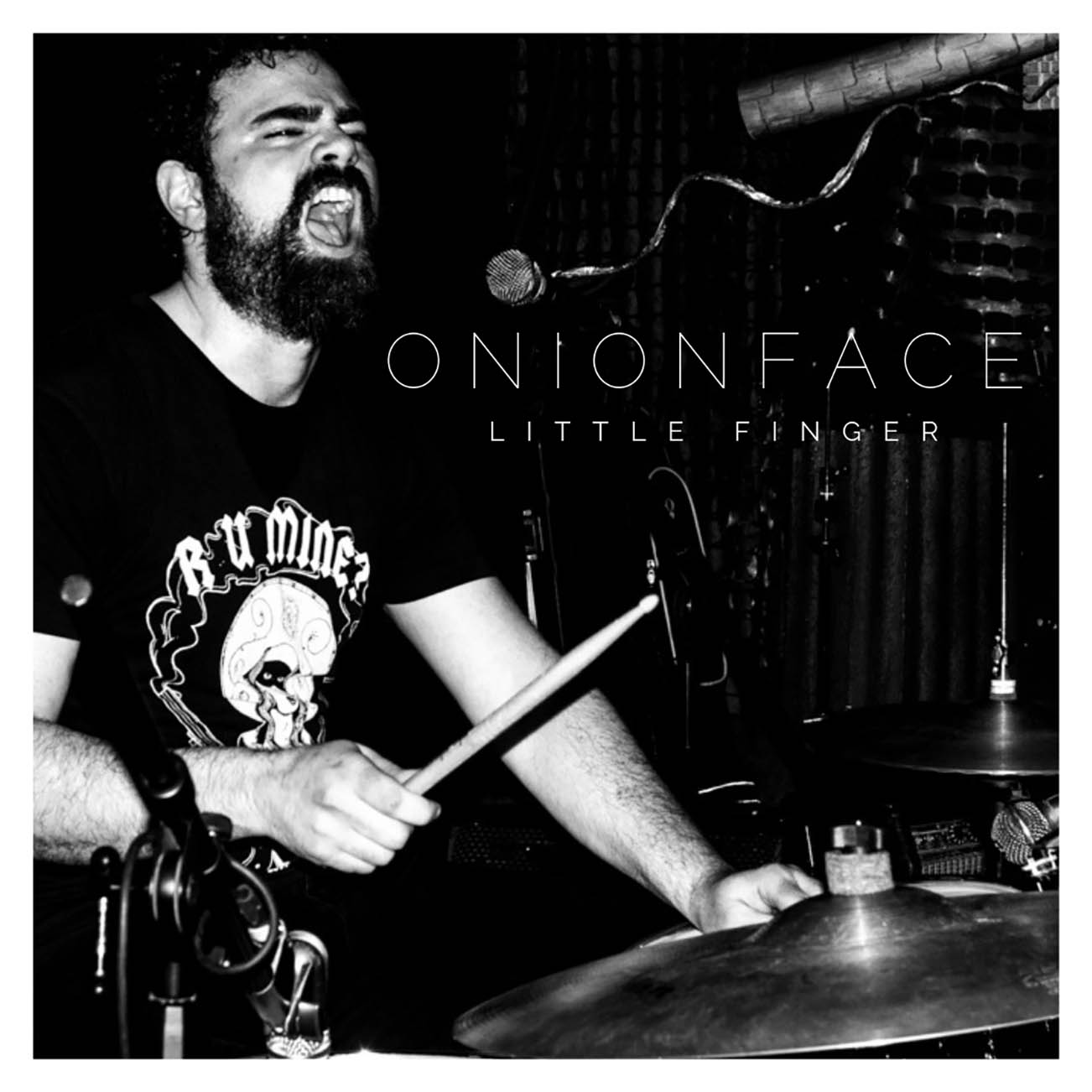 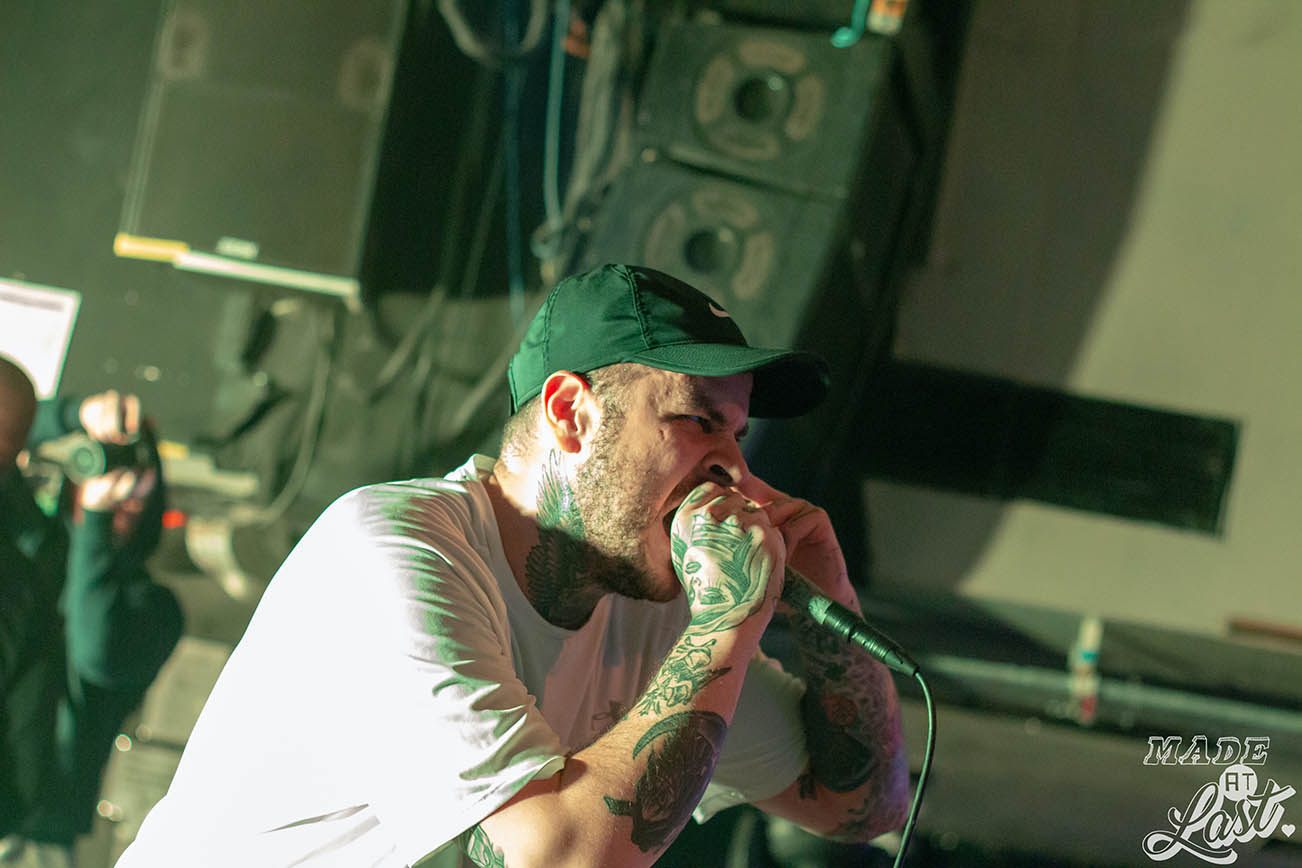 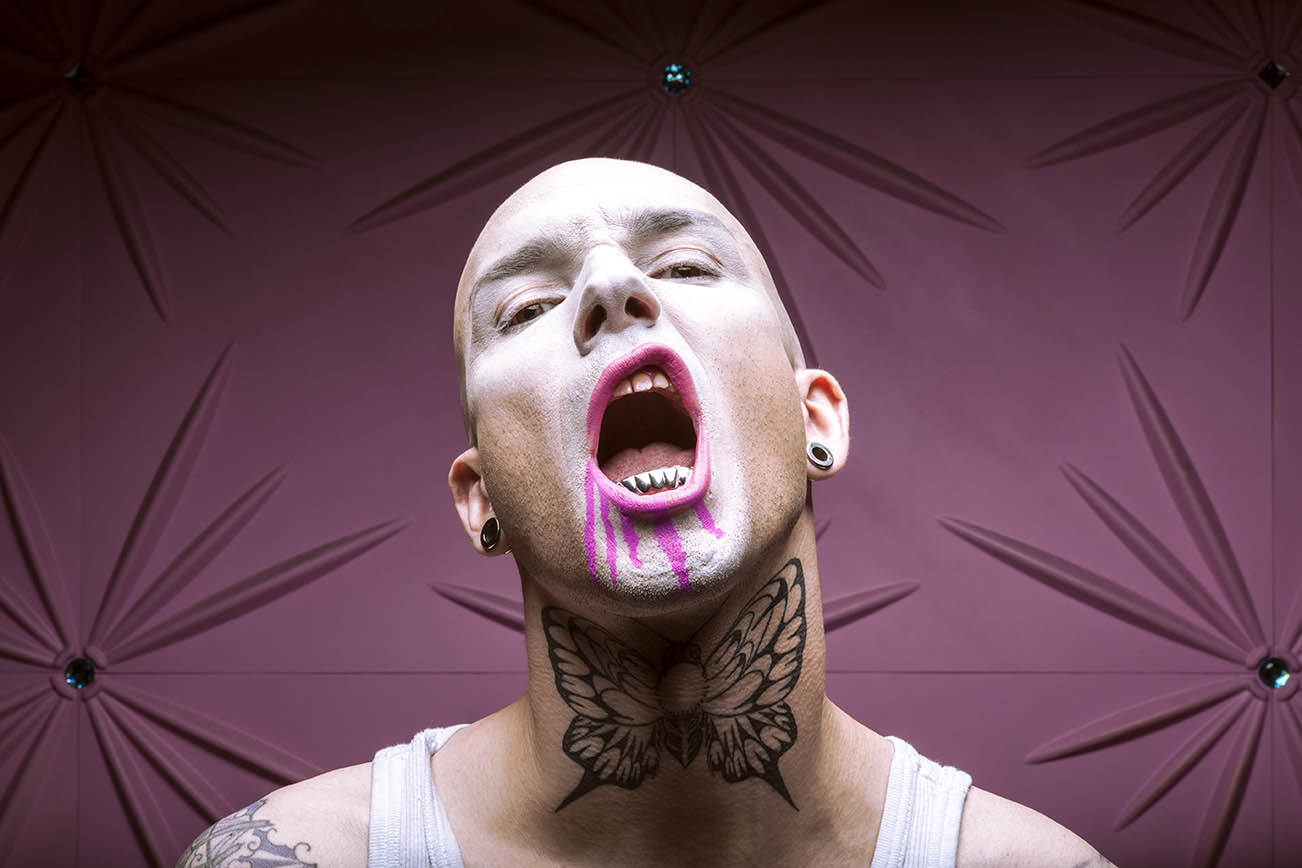