Okilly dokilly, neighborino! No, we’re not exactly talking about the beloved neighbour in The Simpsons, but rather the Simpsons-inspired heavy metalcore group, Okilly Dokilly. Hailing from Phoenix, Arizona, the four-piece are the world’s only “Nedal” band, a subgenre of metal they created that’s themed around, who else, Ned Flanders. Formed in 2015, Okilly Dokilly have achieved remarkable viral success since their inception thanks to their creative music, theme and look; each member of the band has “Ned” in their name and also dresses like Ned Flanders, completed with the character’s famous moustache.

The group just released their sophomore album, Howdilly Twodilly, on March 29th (which you can order on iTunes here) and, coincidentally, the band just appeared during the end credits of the latest Simpsons episode. In promotion of Howdilly Twodilly, lead singer and guitarist Head Ned offered us his TOP 10 most underrated Ned Flanders moments in Simpsons history.

“Howdilly Doodilly neighborinos! Head Ned here. I’m the lead singer of the Okilly Dokilly. I’ve been tasked with cataloging the one true Ned’s ten most underrated moments. I managed to narrow it down from the original list of 744. Let’s jump right in.”

10. When Ned Took Some Harsh News Like a Real Champ
– When Homer shouted across the fence, “Flanders, you smell like manure!” Ned reacted in the most admirable way possible. He thanked his informer for the “nose news” and promptly canceled his dinner plans.

09. When Ned Taught Us About Mercy
– In an episode cataloging one of the nation’s most aggressive and brutal forms of athletics, Ned and Homer wagered on their children’s skill at mini-golf. Ned shouted the words of encouragement and wisdom that all children wish to hear from their parents “Mercy is for the weak, Todd!”

08. When Ned Shares The Difference Between Cider and Juice
– If it’s clear and yella, you’ve got a juice there fella. If it’s tangy and brown, you’re in cider town.

07. When Ned Inspired Others to Face Death
– As the only owner of a bomb shelter in Springfield, many residents came to Ned when a massive comet was headed for the town. After welcoming everyone in, Ned was ousted from his own shelter. The guilt from what they had done, scored by the sweet siren song that is Ned’s rendition of “Que Sera, Sera,” inspired everyone to leave the shelter and face the fiery death from above.

06. When Ned is Literally Satan
– That one was great.

05. When Ned Inspired The Wonder of E-Commerce
– Upon discovering Ned’s side-business, “Flancrest Enterprises” Homer is inspired to create an internet business of his own. Without Ned’s trailblazing ways, the world would never be blessed with the wonderful existence of Compu-Global-Hyper-Mega-Net and whatever they do. 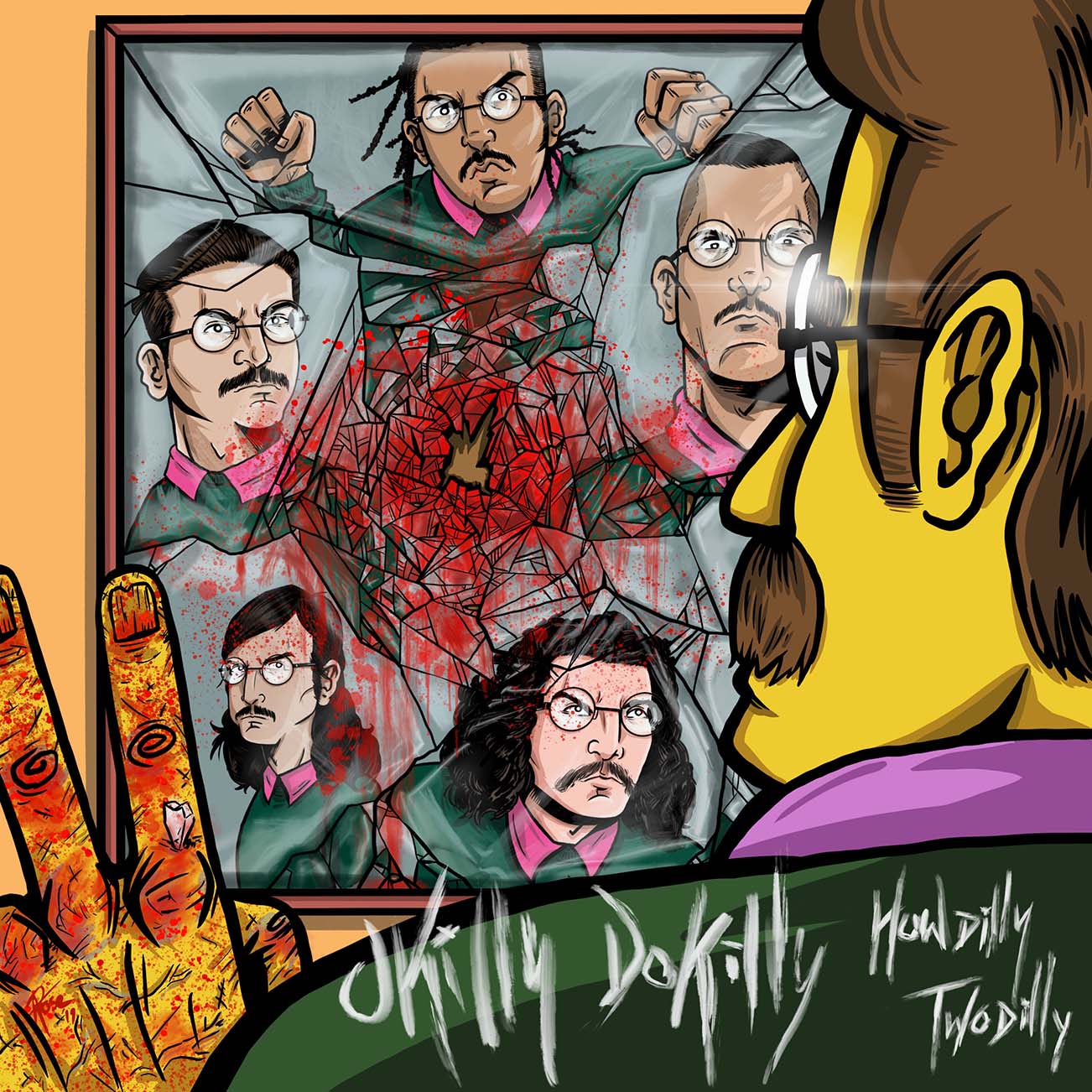 04. When Ned Has No Issues Living at the Site of a Multiple Homicide
– Marge finally told the Flanders family the truth about the house she sold them. They refused a refund.

03. When Ned Showed He Knows How to Think On His Feet
– When Ned, Rod, and Todd come to see the new Frostillicus attraction at the Freak-e-mart, they stumble across a sideshow of oddities, one of which is the world’s most offensive hat. As the hat turns round to expose “Show Me Your T-,” Ned quickly covers the eyes of his young sons and fills in the blank with ‘Tie!’. A moment later and the children would be scarred for life.

02. When Ned Jumped a Car Through a Moving Train
– When Homer decides to forgo church and establish his own religion, Flanders and family engage in a high-speed car chase with Homer. When Homer crosses the train tracks just before the train arrives, Flanders goes full Ned Diesel and hurls his car over the tracks, narrowly passing through an empty train car. Ned endangered himself and his entire family for the awesome purpose of exposing his blasphemous neighbor to religious folk music. Something we all can relate to.

01. When We Find Out Ned Hates His Parents
– After yelling at the whole town and checking himself into a mental institution, we delve deep into the psyche of Ned. We discover a rage the burns hot and infinitely, not unlike the Springfield Tire Fire. It is a rage like a volcano, but one where bubbly gibberish boils out of a moustached caldera. It is Ned’s seething hatred for the post office. And his parents. Lousy beatniks.

“Bulletproof Glass” is the latest track to be released from Howdilly Twodilly.