1. Cutting Teeth – “Aggressor”
– Inspired by the likes of Every Time I Die, Cancer Bats and Converge up-and-coming metallic hardcore outfit Cutting Teeth have debuted a video for their ferocious new single, “Aggressor”. Check them out on Facebook.

2. Tronos – “Judas Cradle”
– Comprising of Shane Embury (Napalm Death, Brujeria) on guitar/vocals and producer Russ Russell (At The Gates, Dimmu Borgir, Napalm Death) on guitar, synths and vocals, Tronos have released the latest track from their upcoming album Celestial Mechanics. Check them out on Facebook.

3. Peakes – “Till We Get Enough”
– Leeds based alt-pop trio Peakes have returned with a new single “Till We Get Enough” taken from their forthcoming EP Absent In Person which is being released 26 April via Practise Music. Check them out on Facebook.

4. Lost In Kiev – “Lifelooper”
– Parisian meta-post-rock outfit Lost in Kiev will release their 3rd album Persona on 26th April through Pelagic Records, (Mono, The Ocean, Arabrot) and have shared a new video for their futuristic track “Lifelooper”. Check them out on Facebook.

5. Only Sun – “Vice”
– Fast rising indie-rock quintet Only Sun follow their recent sold out London show with a string of headline dates in support of their addictive new single “Vice” which you can check out here. Check them out on Facebook.

6. 1914 – “Arrival”
– Ukrainian WWI experts 1914 will re-release their breakthrough album The Blind Leading The Blind on Napalm Records on May 31st and you can check out the lyric video for “Arrival. The Meuse-Argonne” here. Check them out on Facebook.

7. Thornhill – “Coven”
– Melbourne outfit Thornhill have unleashed their new single “Coven” their first output since their Butterfly EP in February 2018. Check them out on Facebook.

8. Babyteeth – “Cut It”
– Having ended 2018 supporting the legendary Adam Ant, badass London five-piece Babyteeth are back with the punk and grunge inspired new single “Cut It”. Check them out on Facebook. 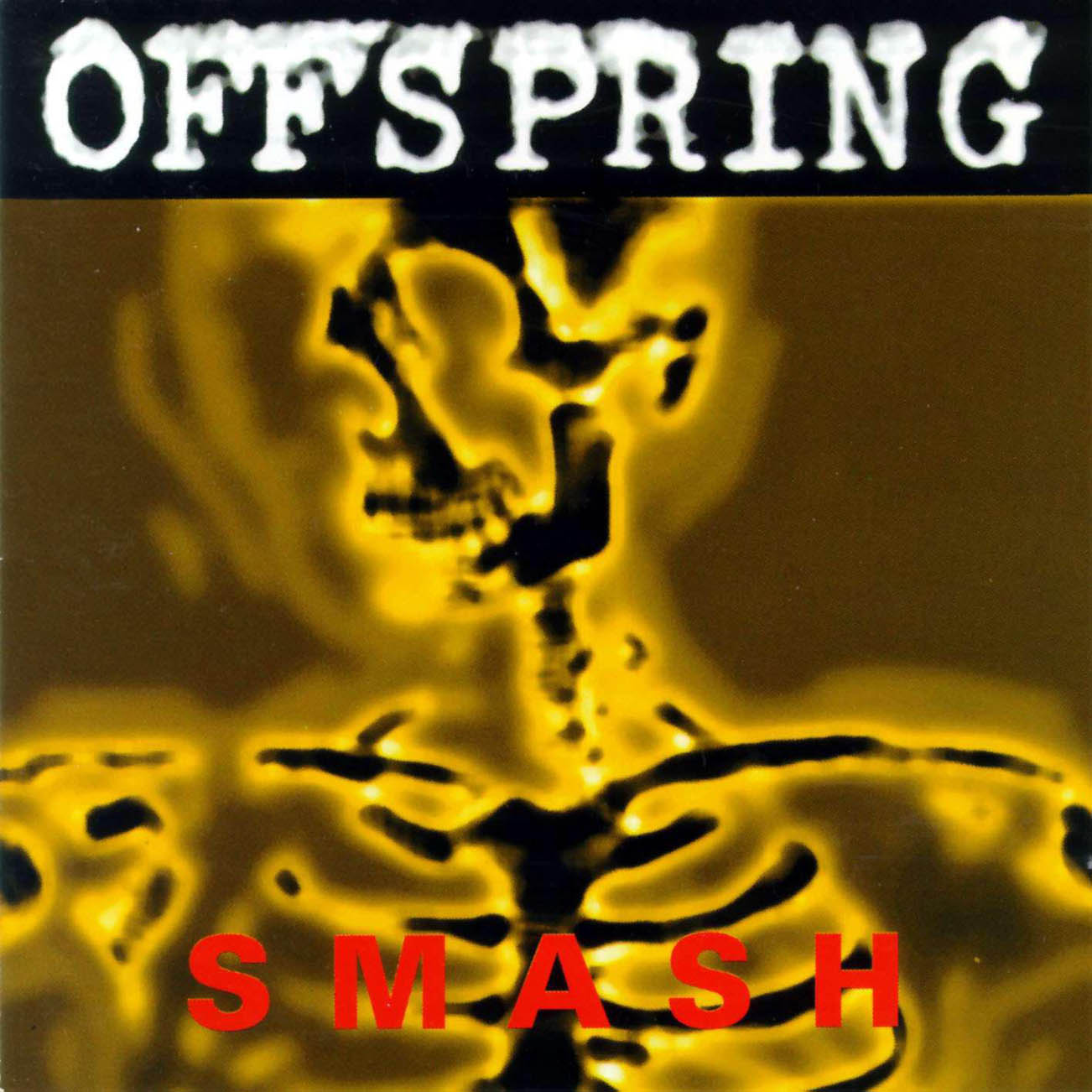 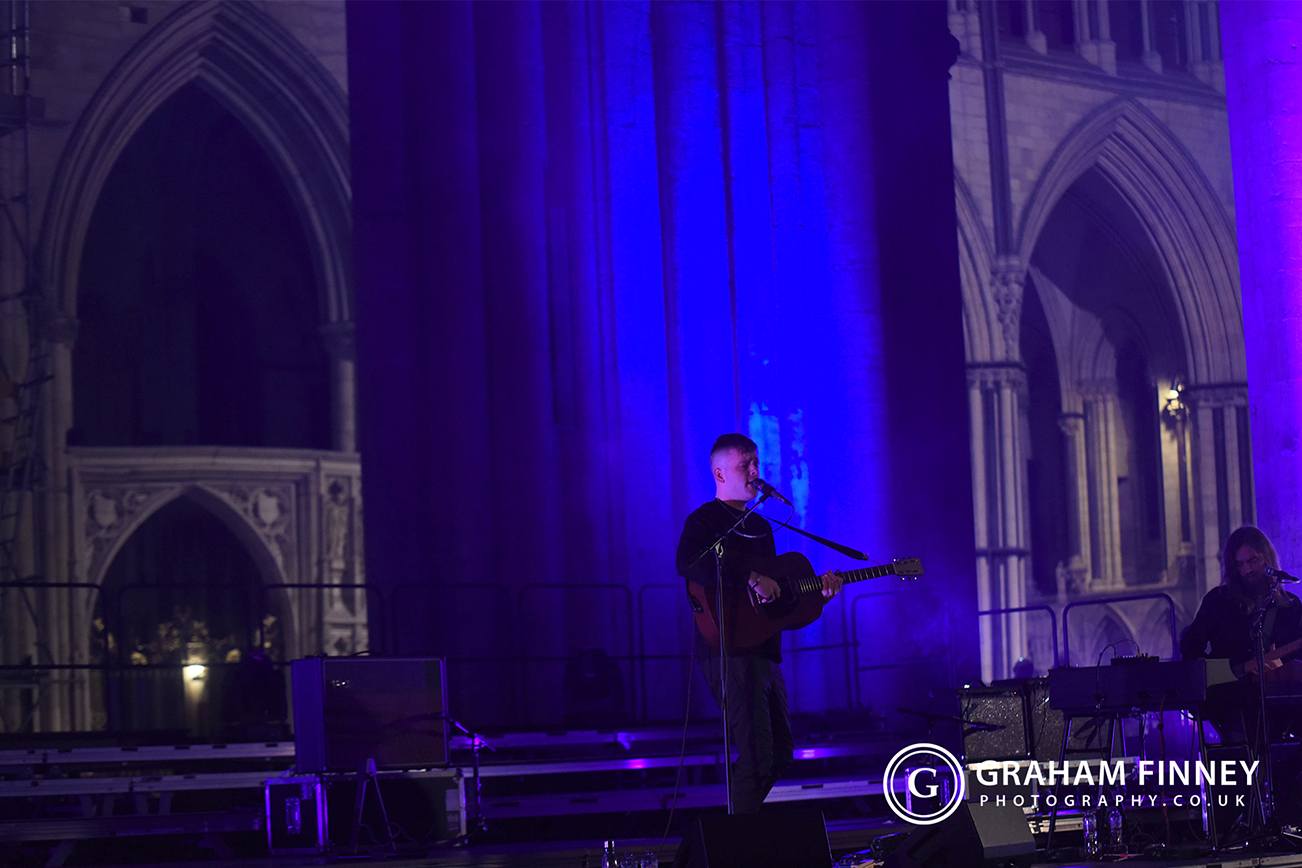