Mongolia: a landlocked country in East Asia that has been heavily influenced by neighbouring countries Russia and China. The terrain of Mongolia consists of pasture lands, forests, and barren desert. Due to the terrain and climate, Mongolia has one of the lowest average populations in the world. Despite the low population of less than three million, however, the Mongols have a rich and vibrant history dating from the early 13th century when Genghis Khan ruled the nomadic tribes.

Fast forward to the present and Mongolia is a well-developed country with a coalition government, constitution, and a neutral position in terms of international relations. There’s also a burgeoning alternative music scene and there’s one particular band that stands out from the crowd… Meet, The HU, the pioneers of Hunnu Rock! We caught up with the Ulaanbaatar-based YouTube sensation in an exclusive interview to find out more about the throat-singing quartet.

Tell us about the Mongolian metal music scene and where does The HU fit in?
The HU: The metal scene in Mongolia is getting bigger these days. We call our style “The Hunnu Rock” which is a blend of Mongolian traditional music and contemporary rock music.

Get ready to experience The HU for yourself with the band’s epic music video for “Wolf Totem.”

The HU reached a whole new level of fame when the YouTube video featuring throat-singing went viral. Did any of the band members expect this level of interest from metalheads around the world?
The HU: We definitely hoped for some level of recognition because we knew that our music offers something new and refreshing. Honestly, though, we never expected this much attention and support from all around the world.

Are the themes in the music ironic or translate differently to Mongolian listeners? For example, the band definitely evokes pride about the Mongolian culture but the lyrics are highly political. Is this intentional and what was the band’s initial goal?
The HU: That wasn’t necessarily our intention, we’re simply asking questions as to why our generation is not cherishing our beautiful culture and mother nature.

Since the two music videos have gone viral as far as South Africa, what are the band’s plans for the future in terms of music and touring?
The HU: The tour plans and dates will be announced soon. We are at the final stages of fine tuning our album and we’re making sure to deliver the best debut possible for our fans. The release date is yet to be announced, we understand that our fans have been anxiously waiting, (and we) hope the wait will be worthwhile. The album title is The Gereg and it consists of nine tracks, including previously released two singles, “Yuve Yuve Yu” and “Wolf Totem.”

Take us through the creative building of The Gereg?
The HU: The creative process may be similar to any musicians. Perhaps what makes this album distinctive is the uniqueness of our sound and how each song came about more naturally, in terms of melodies and stories.

What bands, would you say, influence the music?
The HU: We have all sorts of inspiration and influence including Mongolian traditional music, Pink Floyd, Led Zeppelin, Metallica, Slipknot, Lamb of God and many more.

Can the band elaborate on the Mongolian and Asian nomadic cultures?
The HU: Everything about our band is of our Mongolian history, nomadic lifestyle and warrior culture. 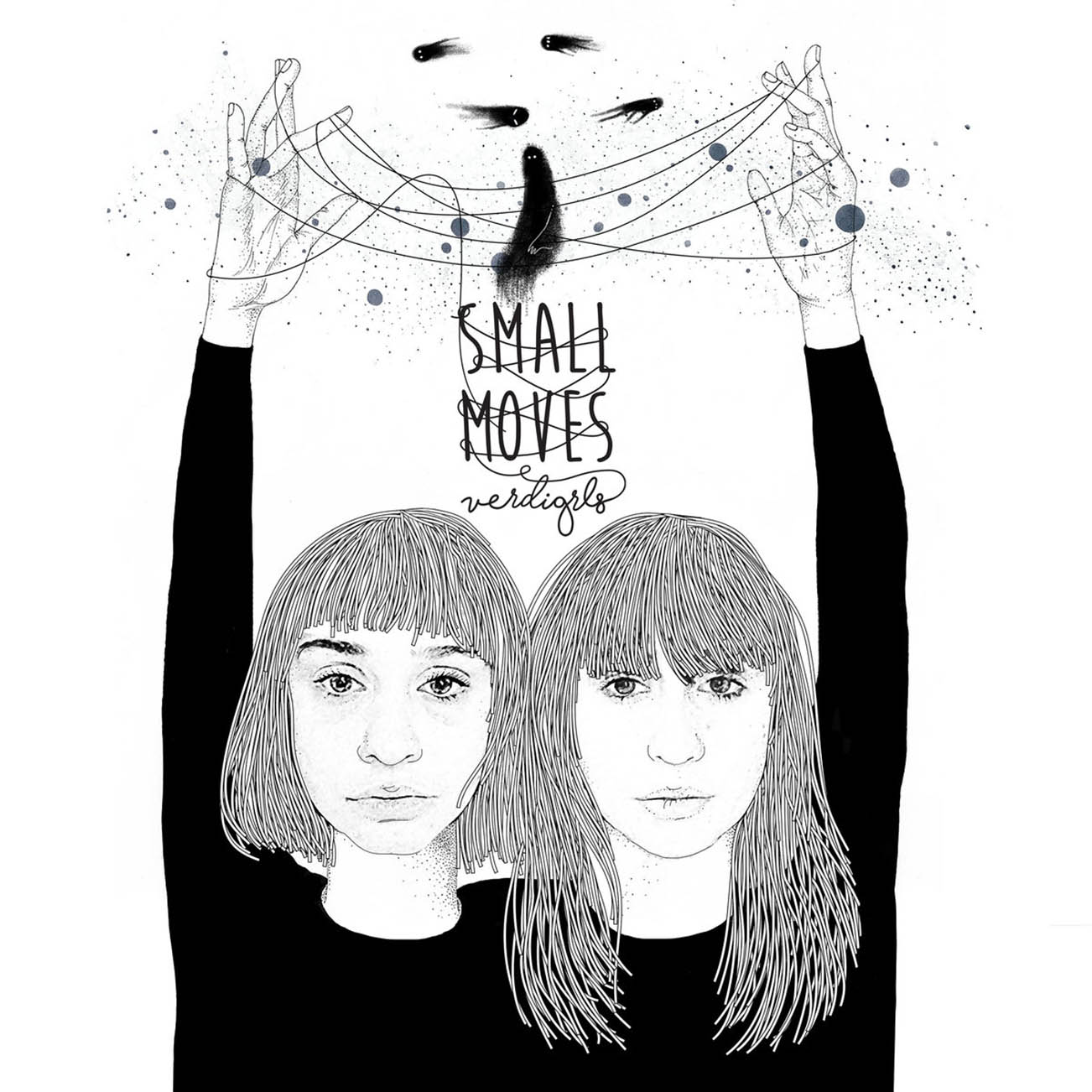 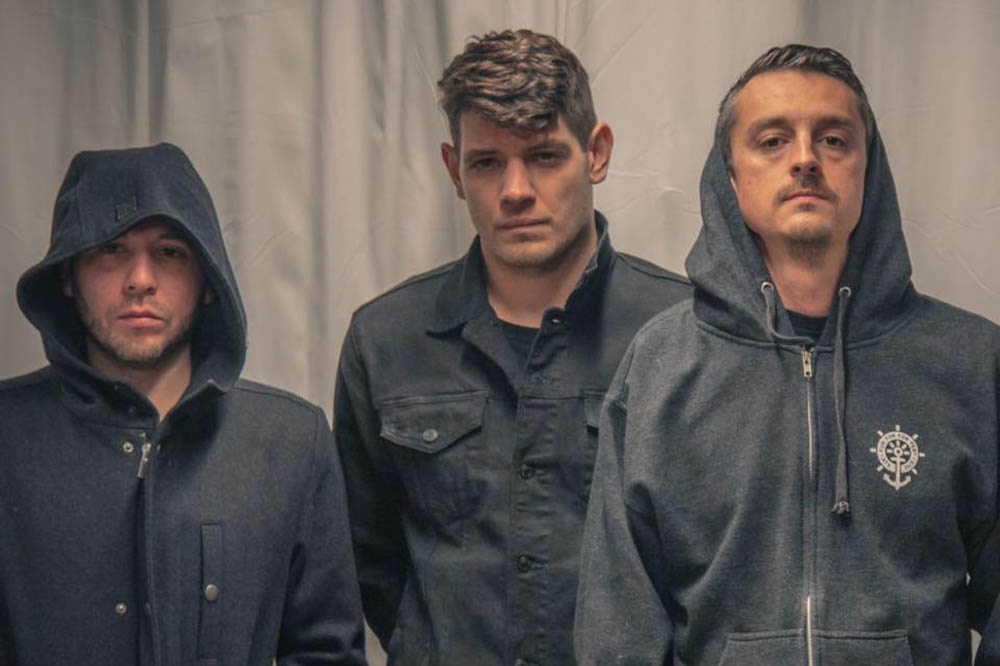