Hey you. Yeah, you. The rad person reading this post. Well, we think “You Got That Something” and so does Danish indie band Masasolo. The group want you to know so badly that they wrote a song and asked us to offer it as a free download! Pretty cool, right? Slowly emerging as one of Copenhagen’s secret gems, Masasolo’s latest record At Sixes and Sevens was voted as one of the Top 20 Danish albums of 2017 by Soundvenue. This, along with some local radio play, has helped make many new fans aware of the talented new group.

Masasolo is led by singer, guitarist and producer Morten Søgaard, the main brains behind the operation. Søgaard has looked upon Masasolo as an outlet for his vast mind of musical experimentation and as a personal diary of the ups and downs of entering adulthood while dreaming of bigger and better things. The band’s sound is defined by a clear guitar-driven, psychedelic vibe which could be compared to The Flaming Lips, Tame Impala and UMO. More of the groups’s music can be found on Spotify here.

Here’s your chance to stream the above-mentioned album At Sixes and Sevens which dropped on October 27, 2017.

After recently touring Europe, Masasolo are excited to be releasing new music. “You Got That Something,” which dropped on April 5th, was self-recorded and produced and issued by their own record label, Mother Russia. The single is a mellow and groove-laden love tune for the social media age about falling in love with a girl on Instagram.

Commenting on the song, Søgaard said, “The song started out with Peter (our keyboard player) and me jamming one day at the studio. We were repeating the groove and transposing it up and down like we do in the song. I started singing the hookline ‘you got that something’ thinking about a girl I had found browsing through a friend of a friend of a friends pictures on Instagram the night before. It was one of those evenings where you get in really deep into the inception of Instagram and you start dreaming of how perfect other peoples lives are and how perfect your life would be if you were together with them. So this song is both just a love song but to me it is also just a funny song about how easy it is to idealise someone you don’t know.” 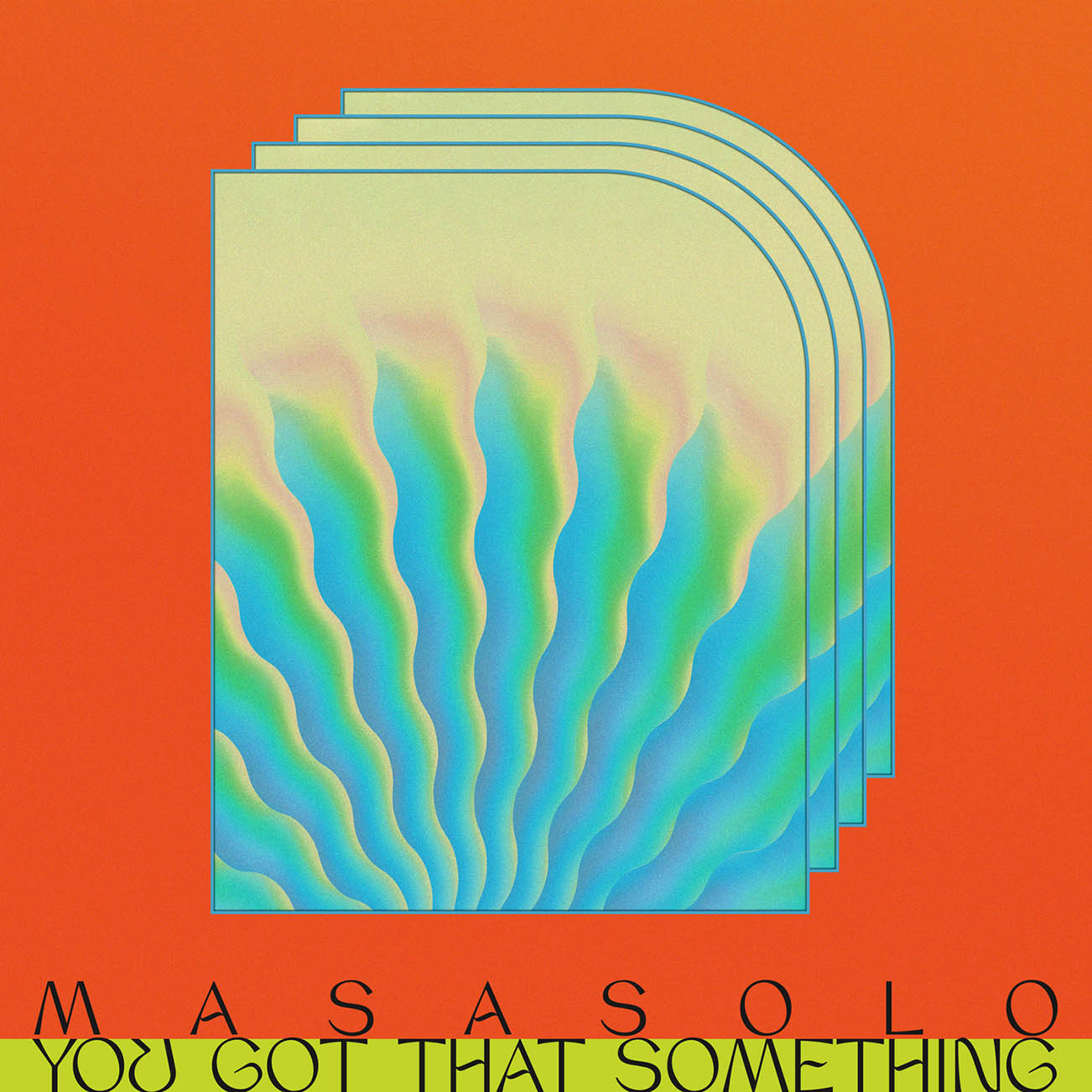 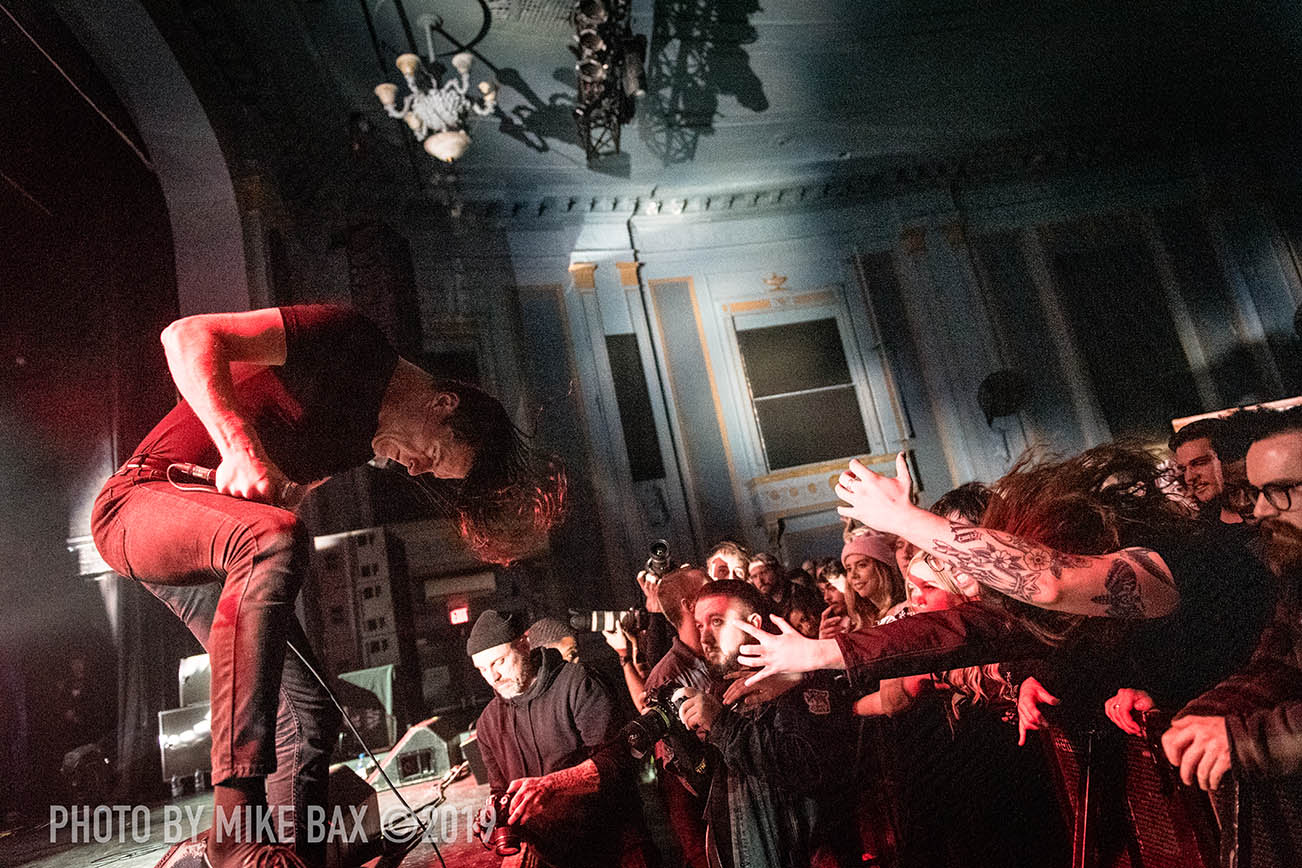 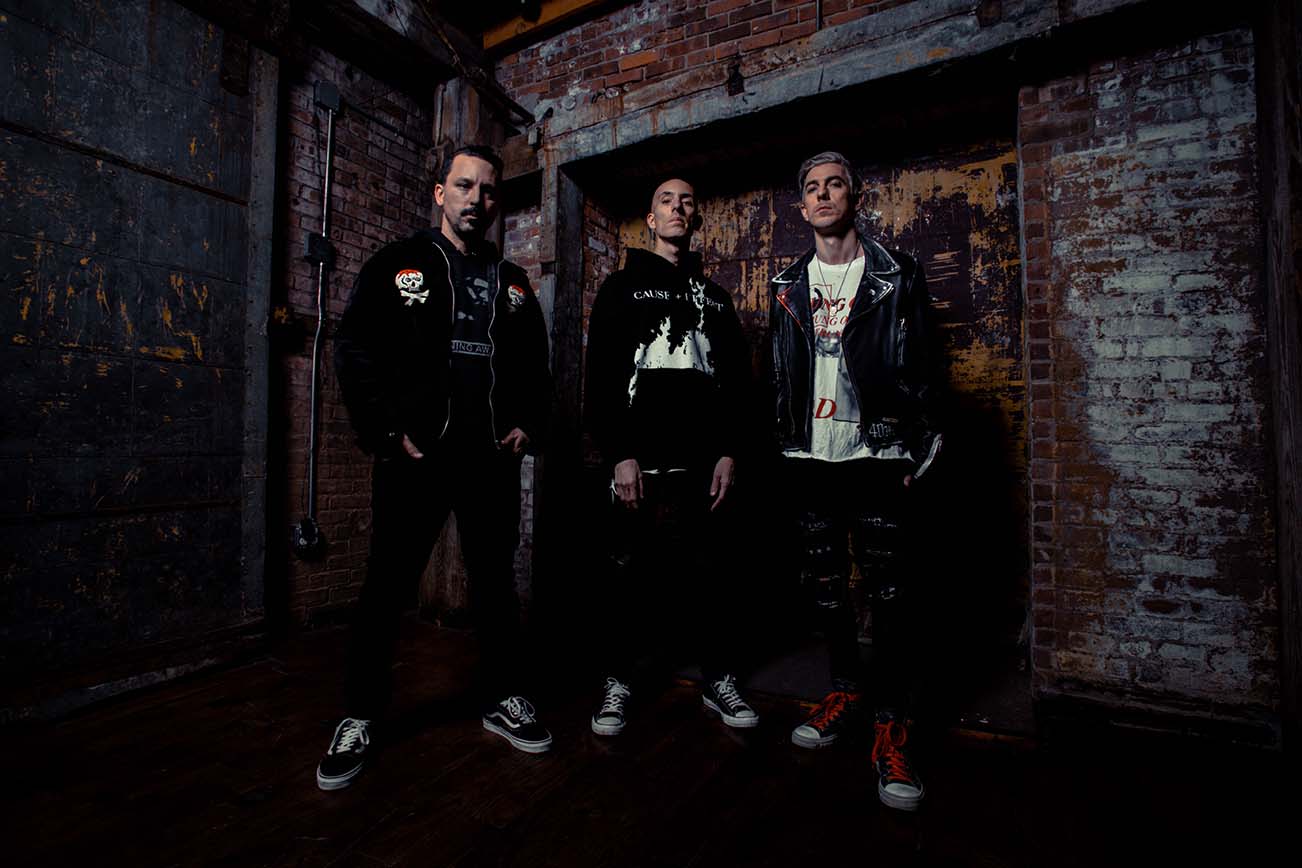