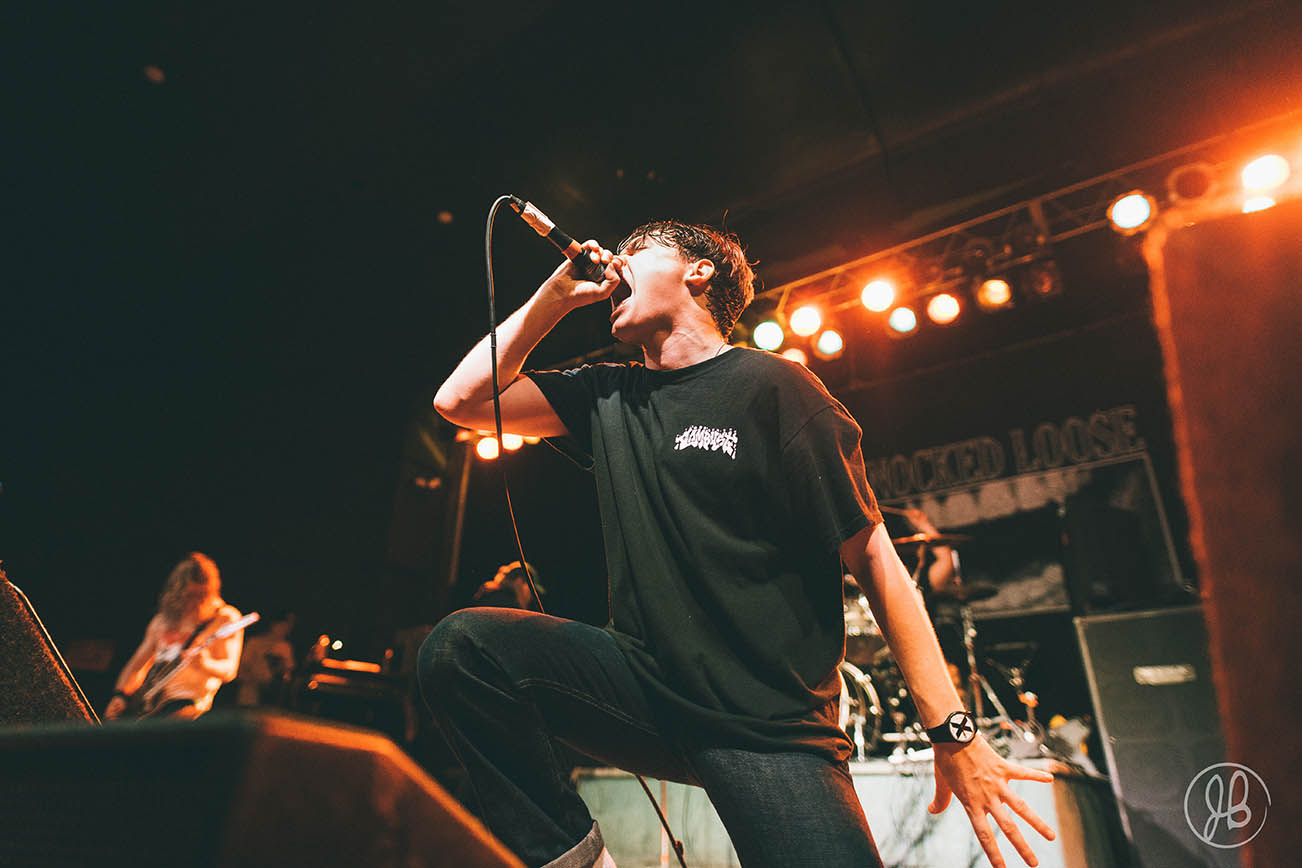 If you haven’t heard about Knocked Loose by now, regardless of what genre of music you prefer, you ultimately live under a rock. The hardcore scene’s current superstars seemed to blow up overnight, though their success has been long and well-deserved. Connecticut has been lucky enough to see the Kentucky-based five-piece grow up across the years. “CT Hardcore” natives can attest to seeing them play The Webster Underground to just a handful of people, to then selling out the Underground, to now playing the big theater to a crowd more than three times the size. Even Vince Bennett (frontman of The Acacia Strain) took a moment to praise the band on their massive climb, reminiscing on when Knocked Loose was their tour support and Bennett knew they would soon outgrow being just a support act.

Though it seems rare these days for support acts on a tour to have the entire crowd watching them, this tour had no problem with that as every show-goer was fully attentive. With Higher Power, Sanction, Harm’s Way, The Acacia Strain, and even more local support on the lineup, Knocked Loose had put together the biggest dream tour for any serious hardcore fan. Frontman Bryan Garris even made a statement to show-goers’ complaints on the long lineups via Twitter, “We pick every band, we pick every local, we love this shit…I want my friends to play our shows and I want our fans to see my friends.” Clearly, they know what they’re doing–the venue was quite literally packed from front to back, even spilling out into the photo pit and the hallway that led to the merch lobby, for every band that played.

Check out the just-released video for the pummelling new single “Mistakes Like Fractures.”

Naturally, when Knocked Loose came on, the crowd practically split in two before their old-timey intro even finished. The band piled on stage, one by one, before Garris made his way to the edge of the wood, summoning circle pits and crowdsurfers in an instant. The band really kicked off their set with a gut-punch by playing a brand new track, then diving straight into “All My Friends,” followed by their full-length album’s opening track “Oblivion’s Peak.” A lot of hardcore bands let the music speak for themselves, but Knocked Loose know how to put on a visually-entertaining show as well with guitarist Isaac Hale’s crazy spins, guitarist Cole Crutchfield and bassist Kevin Otten’s iconic hair flips, drummer Kevin Kaine’s pounding energy behind the kit, not to mention Garris’ tenacious stances as he overlooks the chaos in the crowd.

Knocked Loose’s Spring 2019 Tour has barely made its halfway mark, so there are plenty of upcoming shows to catch them and witness this insanely jaw-dropping lineup. Knocked Loose has made a great impact on the scene between creating multidimensional music that sparks strong diversity in their fanbase, and by being trailblazers in creating a more inclusive and supportive community at their shows. With all of the tease from the new music they’ve shared so far, we cannot wait to see what Knocked Loose has in store for us next. Be sure to check out the Mistakes Like Fractures EP which dropped on April 4th, 2019.

This is the cover art for the Mistakes Like Fractures EP which dropped on April 4th, 2019. 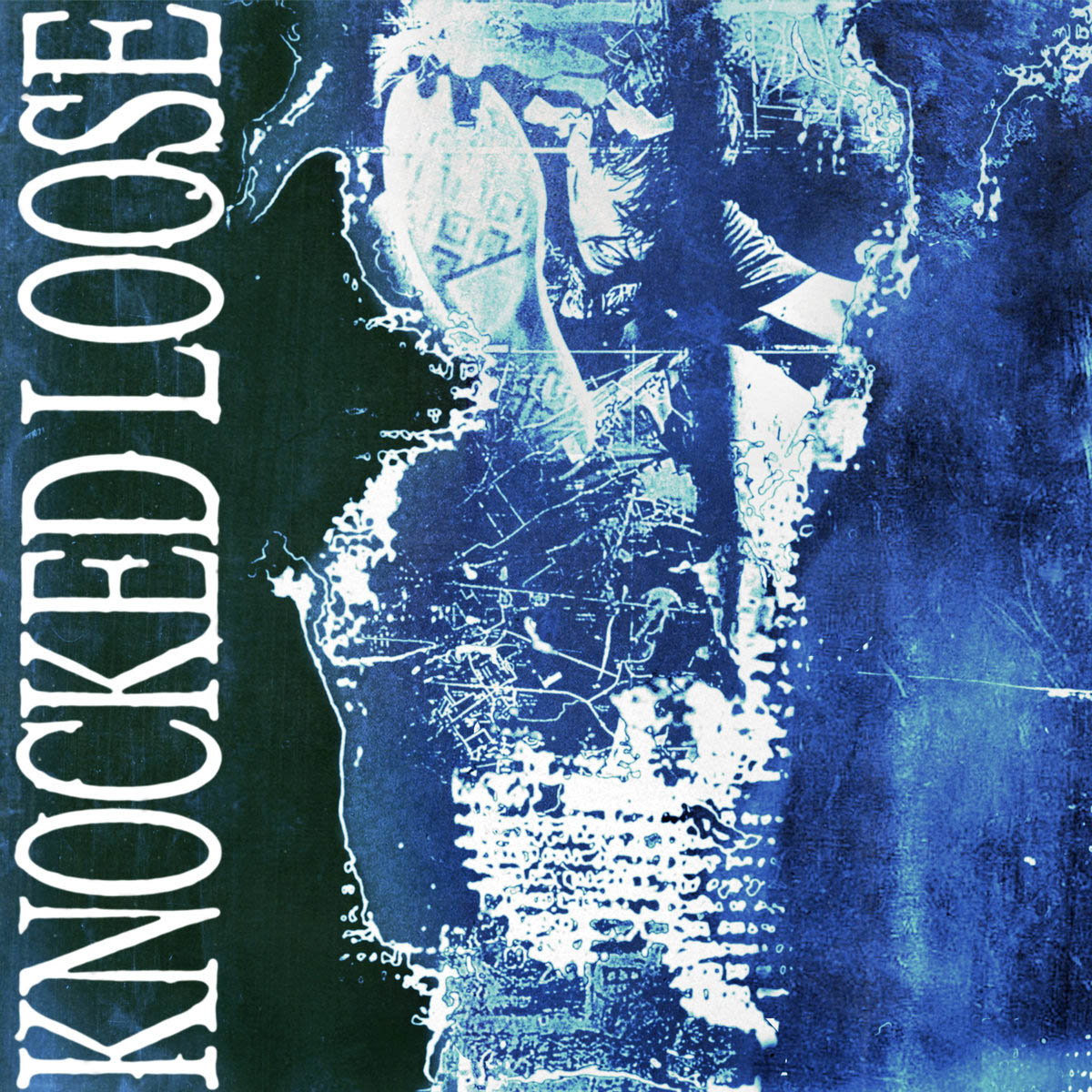