Gigs like these don’t come around very often so, with the chance to see Irish superstars The Script in the kind of venue with a capacity a tenth of what they’re used to playing, it’s no surprise that those lucky fans who snag themselves a ticket are queuing around the block from early in the day.

Inside the beautiful Victoria Theatre there is an air of excitement that comes from knowing you’re walking into a special event. Fans are packed into every vantage point with all manner of Irish flags and banners draped over the barrier as the band take to the stage and open up with frontman Danny O’ Donoghue behind a piano leading with a stunning rendition of “Before The Worst.”

The Script welcomed fans into the Victoria Theatre with “Arms Open” but, if you didn’t get a ticket, here’s the video for that awesome track.

Streamers explode out over the crowd as the band kick into “Superheroes” and, even with a foot injury, the frontman covers every inch of the stage much to the delight of his band’s fiercely loyal fanbase. With a five album catalogue to pluck from, the likes of “The Man Who Can’t Be Moved” and “Breakeven” represent the early days while “Rain” and “Arms Open” are just a few of the numbers representing their hit album Freedom Child. An acoustic section brings the tempo down for a bit with “If You Ever Come Back,” “Never Seen Anything” and “Millionaires” before the band bring the night to a glorious conclusion with “For The First Time.”

Tonight saw The Script cramming their slick arena show into a stunning venue and, for those lucky fans who managed to get hold of one of the thousand or so tickets, they left armed with a stack of memories that will last them a lifetime.

The Script’s hit album, Freedom Child, came out on August 31, 2017, through Columbia Records and you can pick it up here from iTunes. 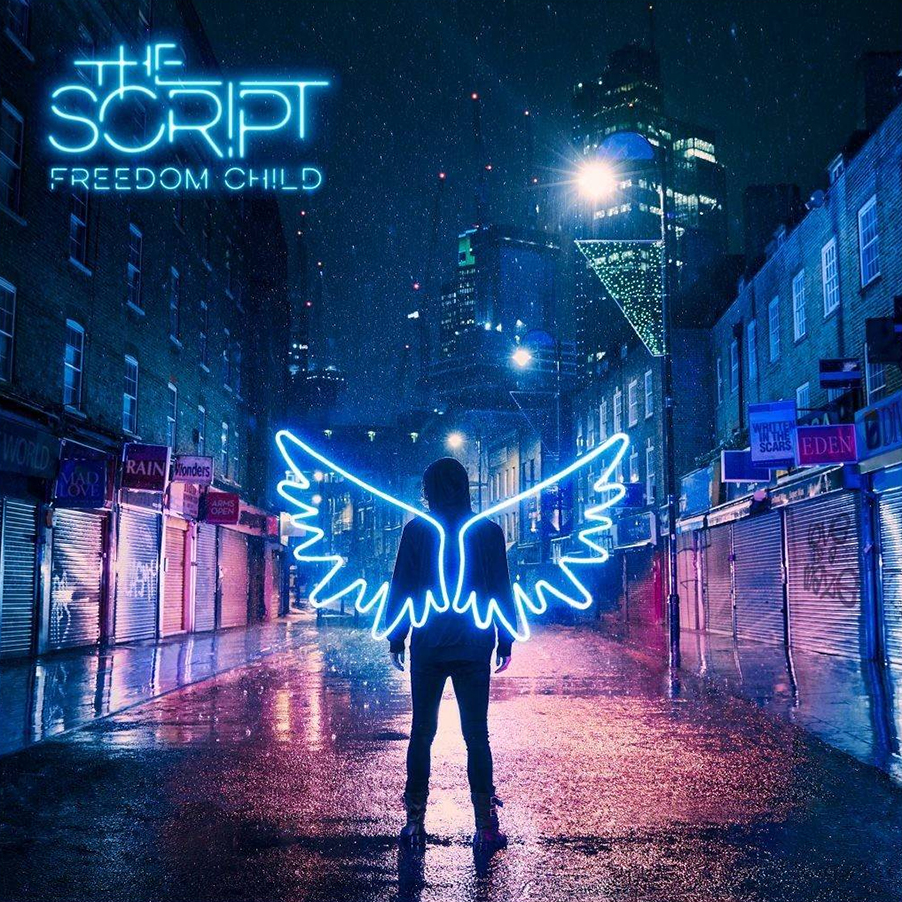