Hailing from Los Angeles, I Don’t Know How But They Found Me – commonly stylized and shortened as iDKHow – is a two-piece outfit from Dallon Weekes (bassist of Panic! At The Disco) and drummer Ryan Seaman. In a similar vein to Panic!, iDKHow takes a catchy, alternative view on pop-rock and uses acerbic lyrics to instruct and entertain. Poised to set out on the upcoming “Night Heat” tour in support of their debut EP, 1981 Extended Play, we are lucky enough to have Dallon set down a track-by-track for the release.

01. “Introduction”
– I wanted to introduce the EP in the same fashion that many children’s “books on tape” were introduced when I was young. Down to the “turn the page” chimes. I found a wonderful voice actor named Jim Merkel to do the narration. I think it turned out great and really sets the tone for what we are doing.

02. “Choke”
– This song was the easiest in the EP to write, and also the hardest to actually get recorded. Since our budget was nonexistent, and our whole operation was DIY, recording it took several weeks and many different locations.

A more entertaining way to tell someone to “Choke.”

03. “Social Climb”
– My favourite track on the EP. It was produced by Jason Hill of Louis XIV. I think it’s probably the most sonically interesting songs we’ve done so far. Jason has an amazing collection of vintage equipment. I’d love to do more at his place in the future.

04. “Bleed Magic”
– This song is about vampires. Not the mythical, Count Dracula type, but the kind that seem to live exclusively in Hollywood.

05. “Absinthe”
– A stage hand saw this song on a set list and thought it was part of our tour rider. Unfortunately for him, this is more of a metaphor. Don’t believe everything that you’re told, etc.

06. “Do It All The Time”
– Meant to disparage the whole “Do what thou wilt” philosophy that seems to be so popular in music today. This is probably the most sarcastic song I’ve ever written.

Stoked for the band’s tour dates? Don’t know about you but these fans sure seem to be. 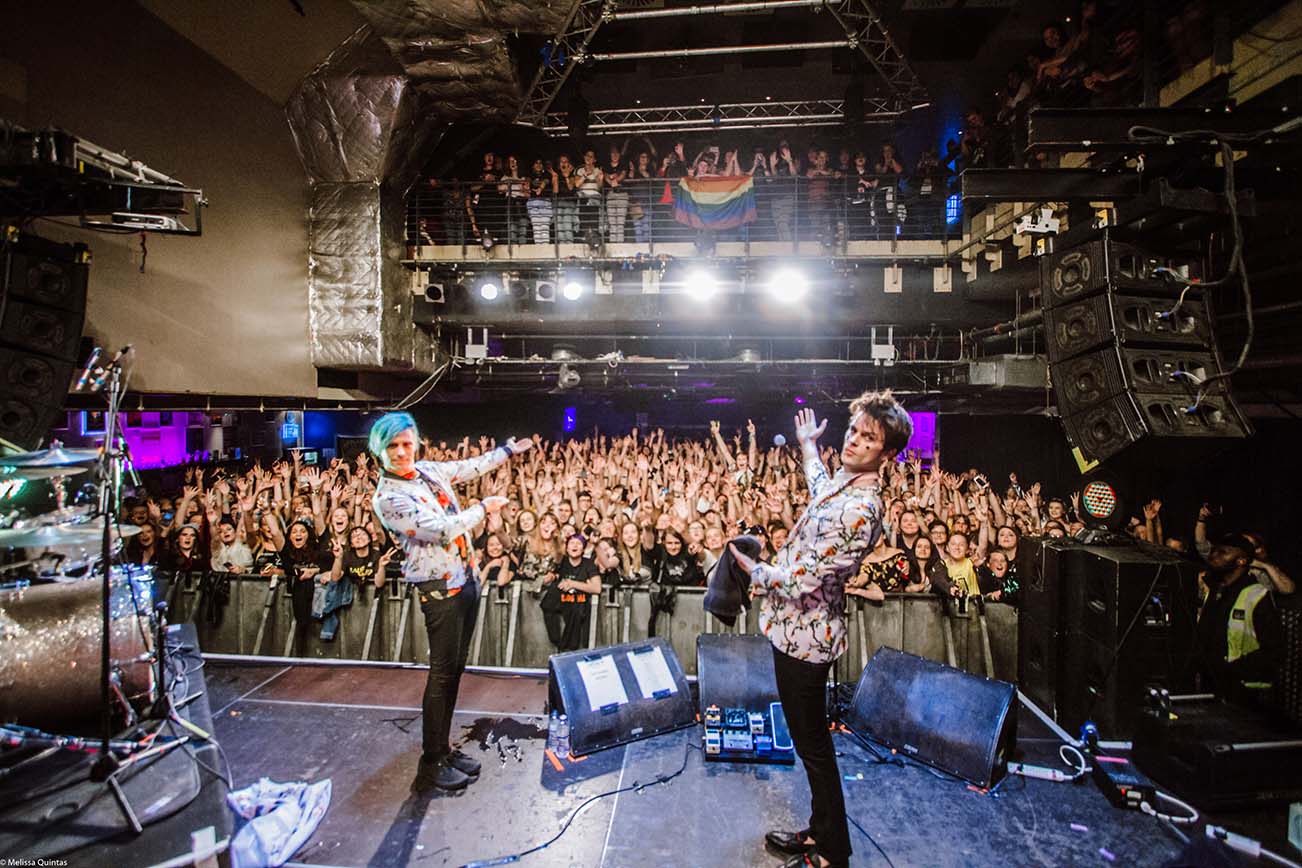 The 1981 Extended Play EP dropped in November 2018, via Fearless Records. 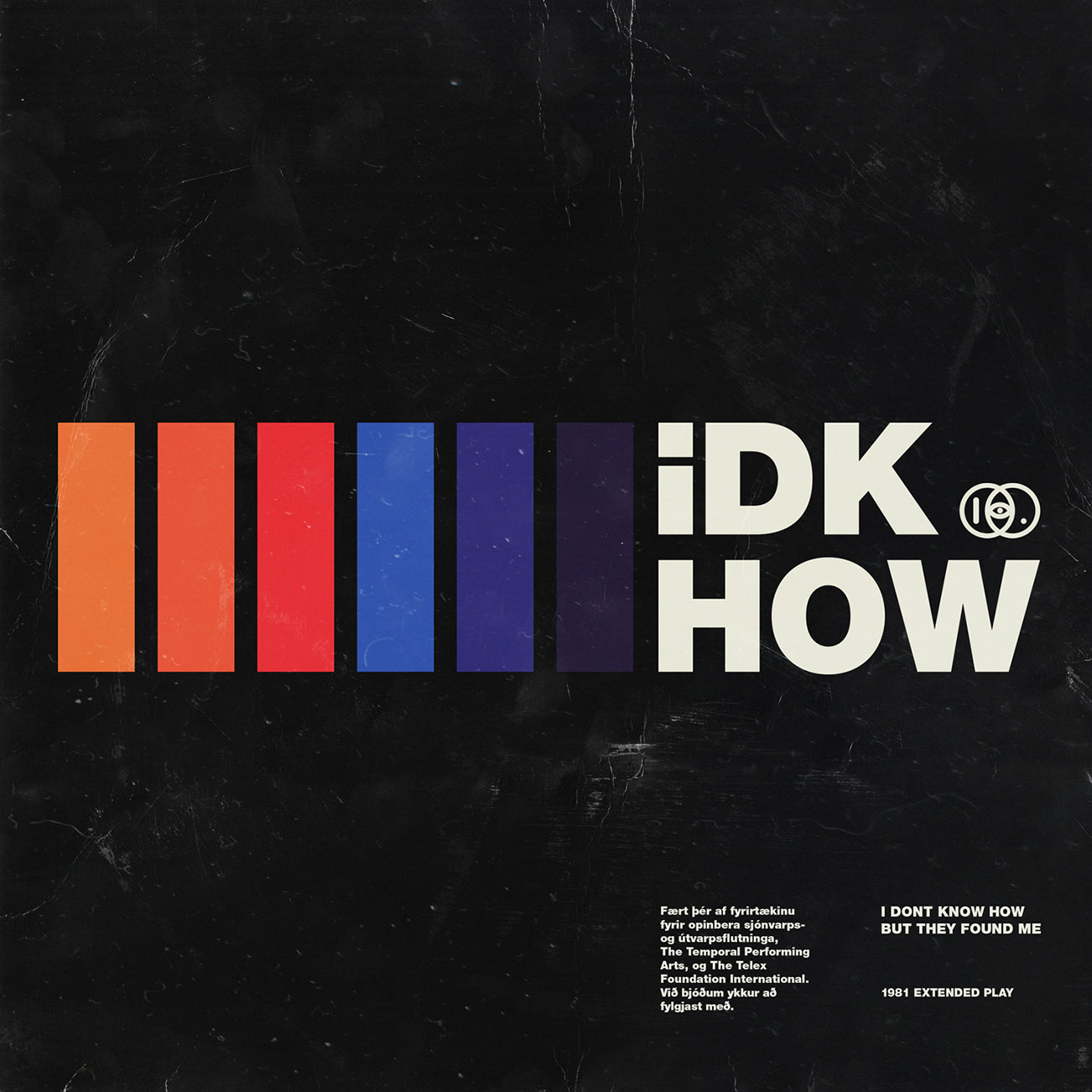 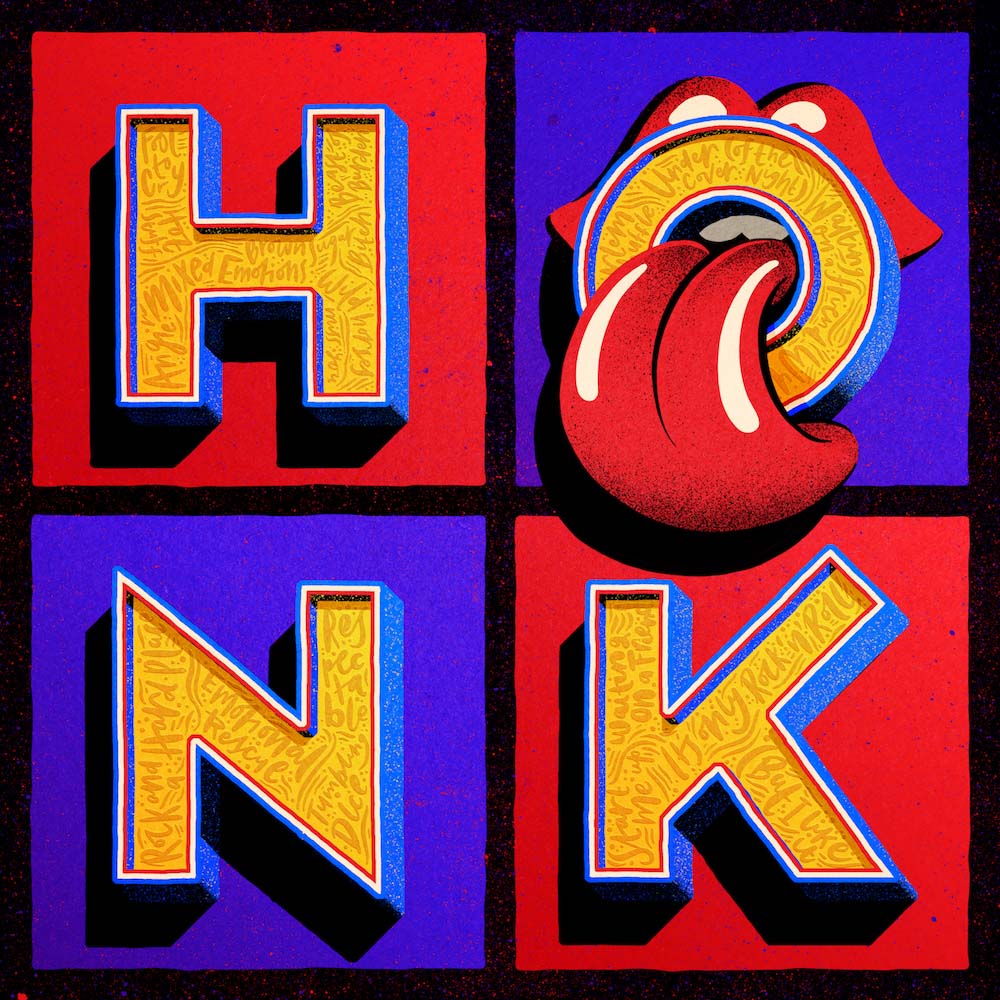 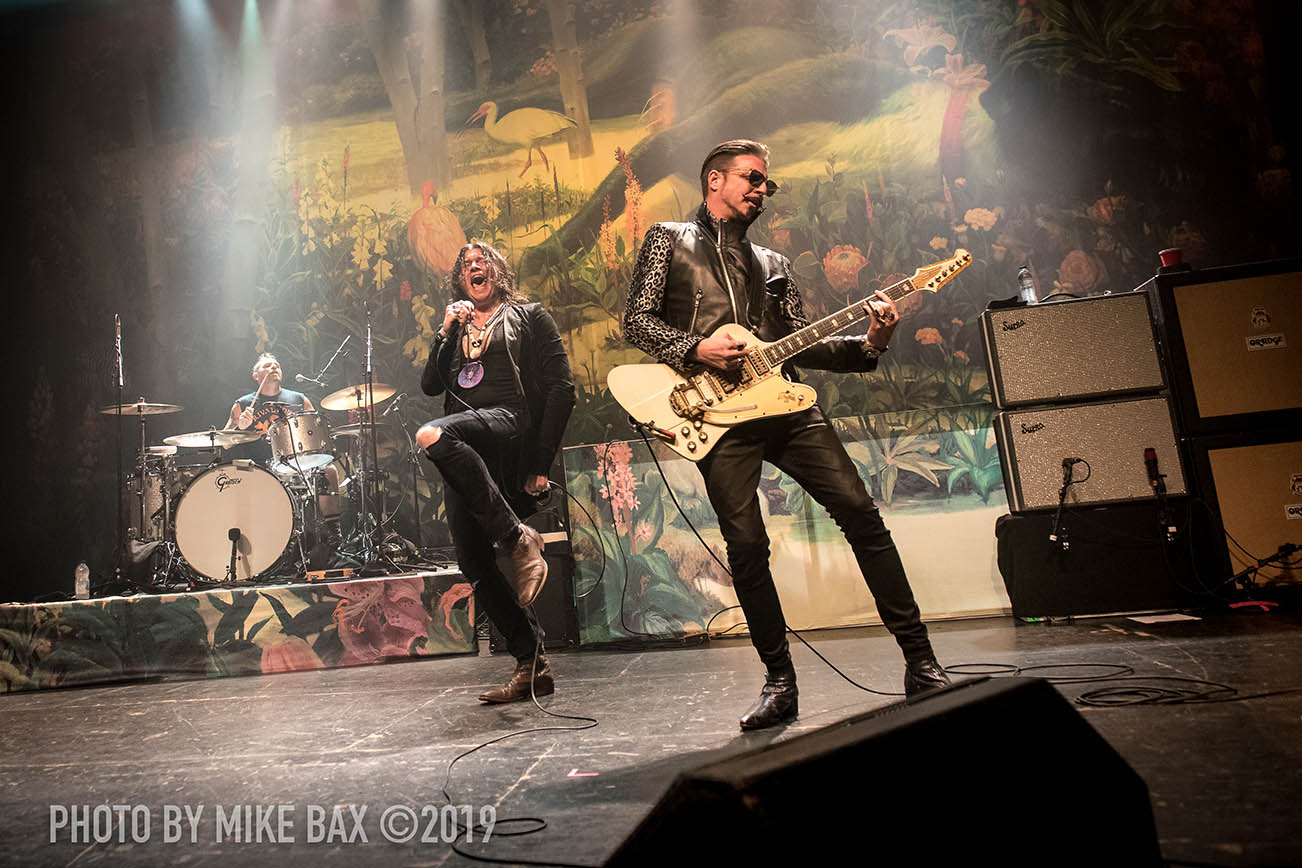