Woodbridge, ON hardcore band, Single Wound haven’t been together for long, but they’ve definitely been putting in the work in that short time frame. Following the release of their latest EP, Isolate which dropped in March and was met with a great response, the group (consisting of vocalist Kole Frank, guitarist Fernando Murga, bassist Jorge Alvarez, and drummer Gabriel Gimenez) are now stoked to unveil a new music video for their single, “Burden.” Containing footage from the new record’s release show, the clip perfectly captures what these guys are all about.

“We like to thrive ourselves on being a live band and our pal Bryan Muise (Samsara Media) whipped together a cool live video for one of our heavier tracks,” says Murga. “This was funny enough our first time playing this one live it turned out great, sounded nasty and it was definitely a crowd pleaser.”

A live band, they are. At their last show at Toronto’s Hard Luck Bar in particular, they had a packed crowd and interacted wonderfully, ultimately leading to Frank spending some time on top of said crowd. A response like this isn’t common from a local perspective but the band is taking it all in. “We definitely didn’t expect it to come out this way and we are grateful for how 2019 has been going for us so far. We worked hard for months preparing for this night and it was a huge weight off our shoulders to be able to pull this off and we’re glad we did. Shout out to Homesick and A-Minor for keeping the Toronto scene alive and well.” 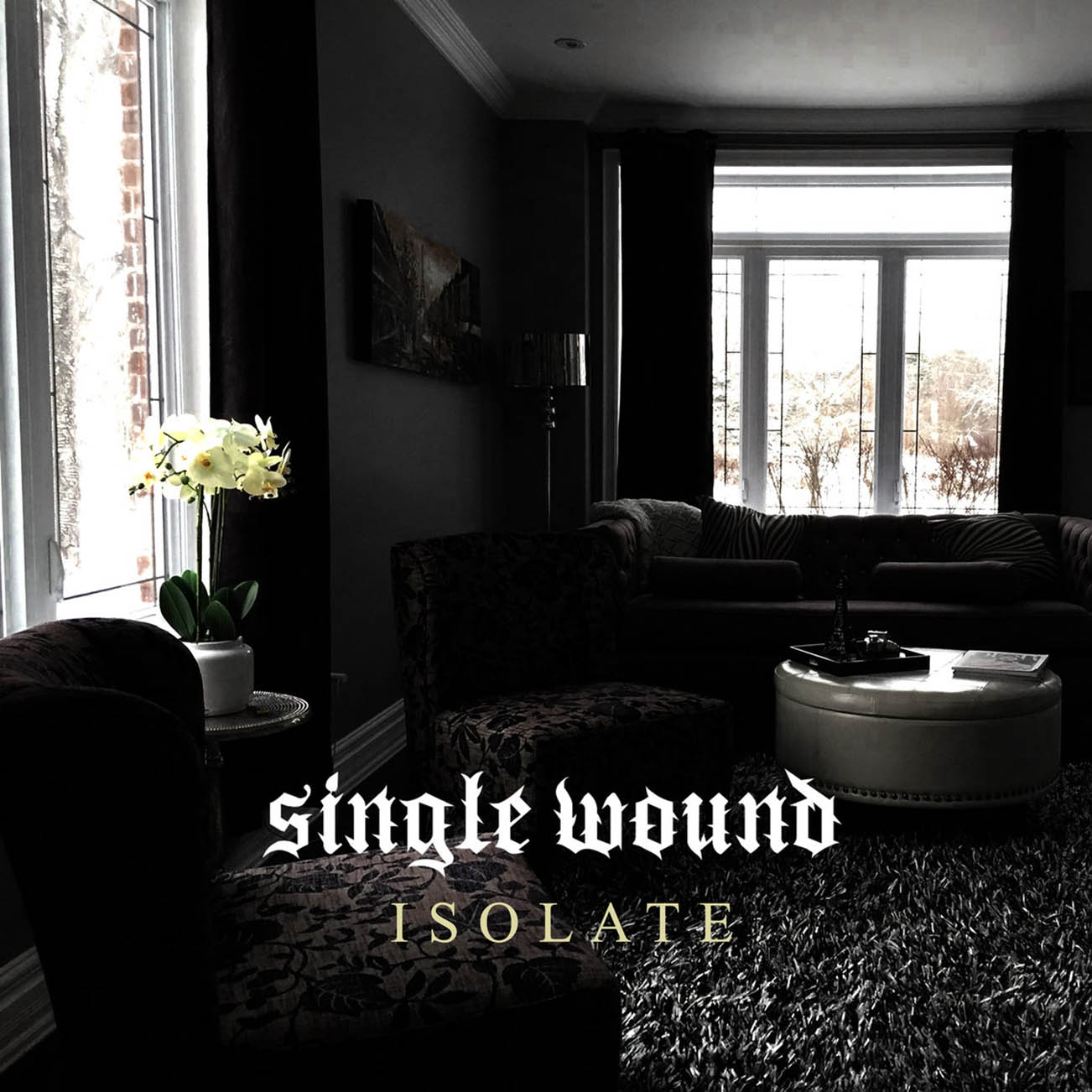 Forming a couple years ago, the now four-piece started out as a trio with Murga, Alvarez and Jimenez. After Frank met the guys at one of their shows and expressed interest, they took him on last summer and the rest is history. Considering the response this group has gotten, it’s hard to think that they’ve only been doing this under the current lineup for just over a year. But it is merely a testament to not only their musicianship, but the community that surrounds them. “We are still fairly new to this scene having only been around and playing shows for a bit over a year now but we definitely feel welcome and embraced by our peers. The great thing too is there are so many good bands in this scene and every one supports each other.”

The band has a few shows in the area coming up so make sure you check those dates out below.

Be sure to also check out this “Insane” music video before your navigate away from this article. 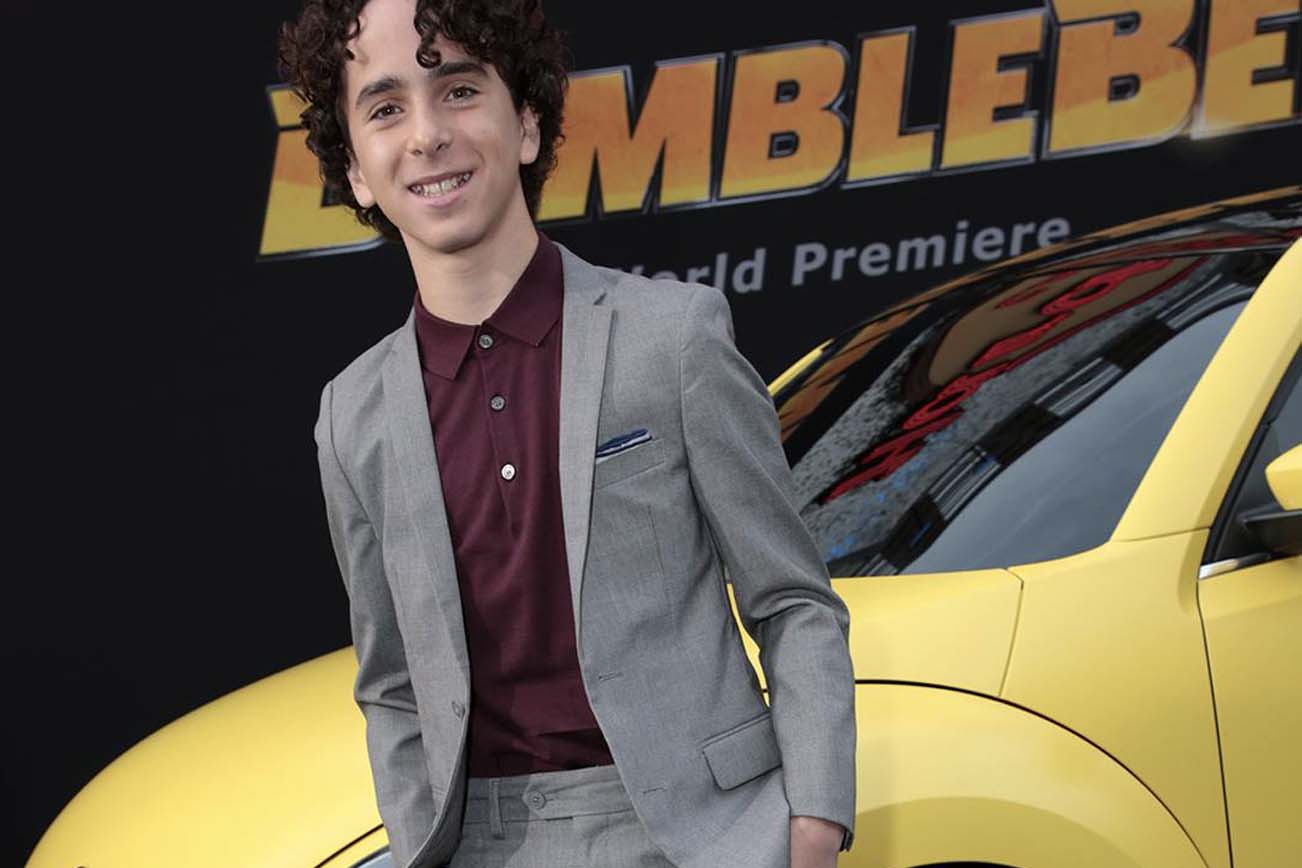 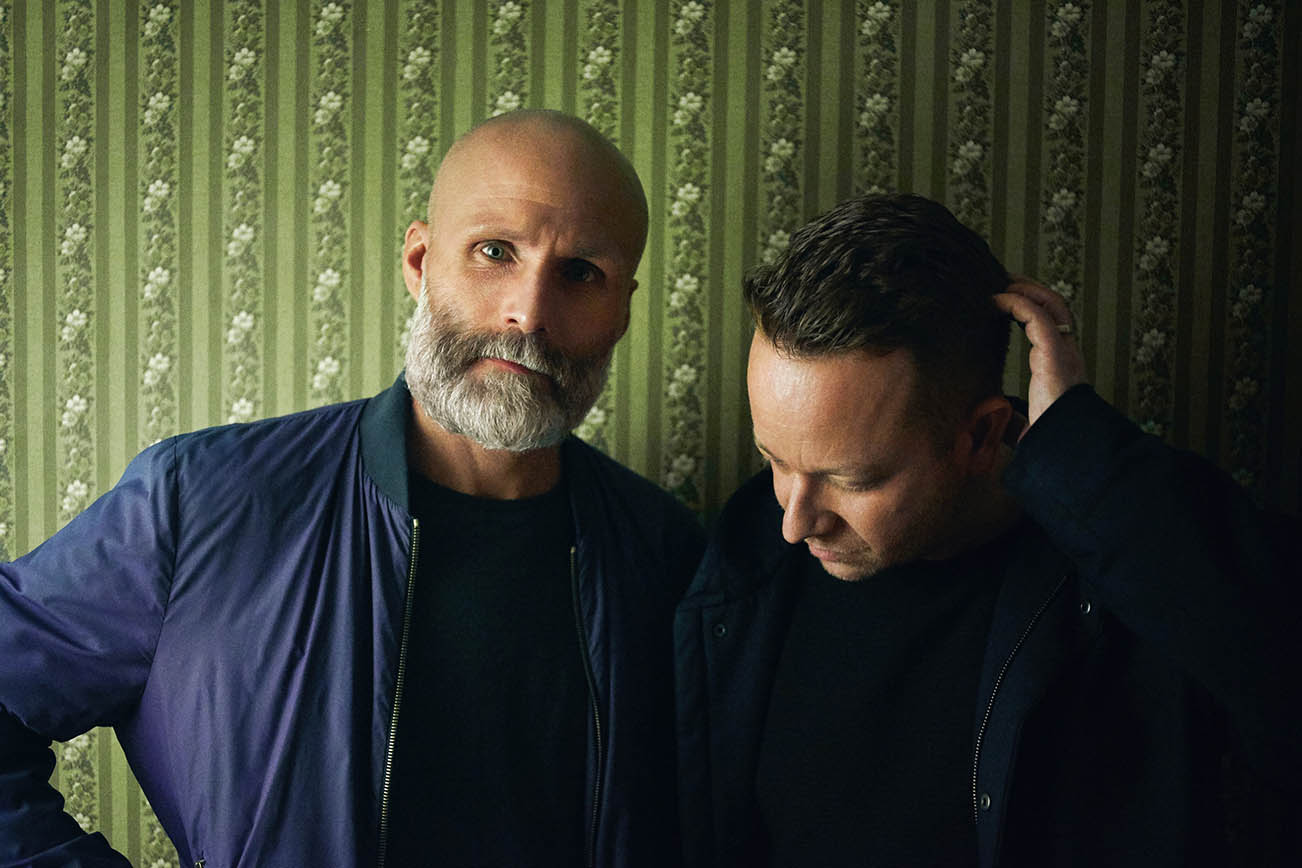