Today we are premiering “Wildfire,” the scalding new single from Austin-based alternative artist, Hanna Barakat. The song comes ahead of the release of her new album, Siren, which is due out this summer. Artists come and go like skin cells but, sometimes, there are those that truly stand out for their immense talents. Barakat is clearly a member of the latter and there’s no greater proof than the fact that Siren was produced by none other than John Moyer; yep, the bassist for one of the defining hard rock bands of the 21st century, Disturbed.

Moyer provided an active presence throughout the writing and recording of Siren which helped Barakat in creating the type of definitive album that she was always capable of creating. Born in Texas to an American mother and Lebanese father, Barakat became well-travelled in her early years as she developed a massive passion for music. She studied music while attending the Berklee College of Music where she focused on and played Arabic music. She began to play with several well-known and well-respected Arabic musicians only to realise she had to find a way into this rock music thing. What happened next? Barakat began to blend her Arabic influences into hard rock which, along with her socially and politically-charged lyrics, helped create a one-of-a-kind sound.

Without further ado, we present to you “Wildfire”, the new single from Hanna Barakat.

Commenting on “Wildfire,” Barakat stated, “‘Wildfire’ was inspired by personal experience immigrating my husband to the U.S. from Lebanon. It’s definitely a song of struggles and battles within a relationship, as well as external barriers and obstacles impeding progress, growth, safety, and a sense of security. The wildfires never stop, but we learn how to find our way through them. The tone is hopeful in the end, but intense and emotional throughout.”

Moyer has had very high praise for Barakat and it shows in his own words. In referring to the artist, Moyer stated, “When trying to describe an artist like Hanna Barakat, her voice and talent are such a given that it frees the listener to embrace the musical journey she takes you on. She is not afraid to step out of the box from song to song while still following her vision of song-oriented rock layered in a lucious soundscape of melodic instrumentation and vocals. There is a message, emotion, and uniqueness within each song that transcends trends while still embracing the familiar.”

We’d have to say that we couldn’t agree more.

Check the cover art for the “Wildfire” single, based on a photo by Henry Moon (www.viralmediausa.com). 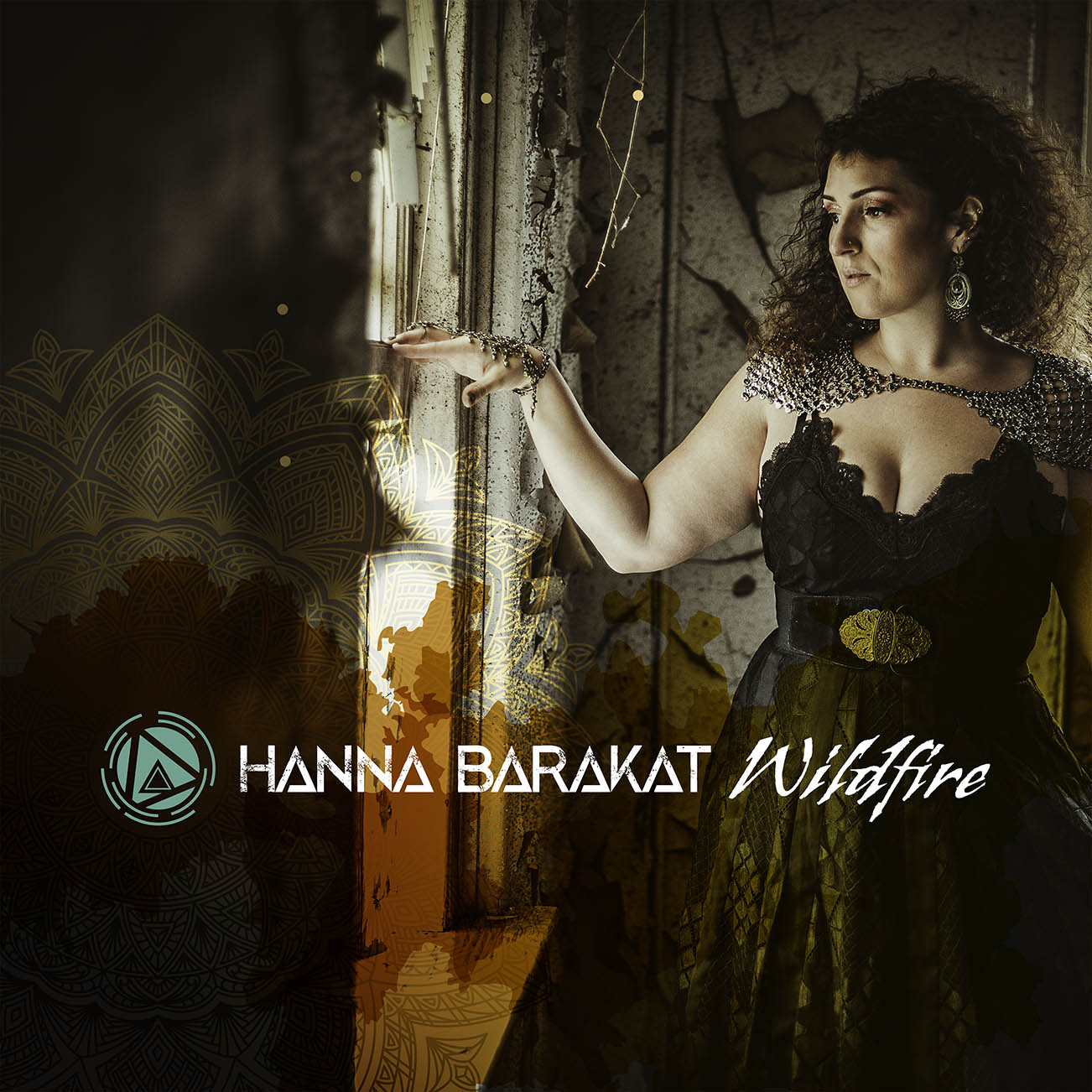 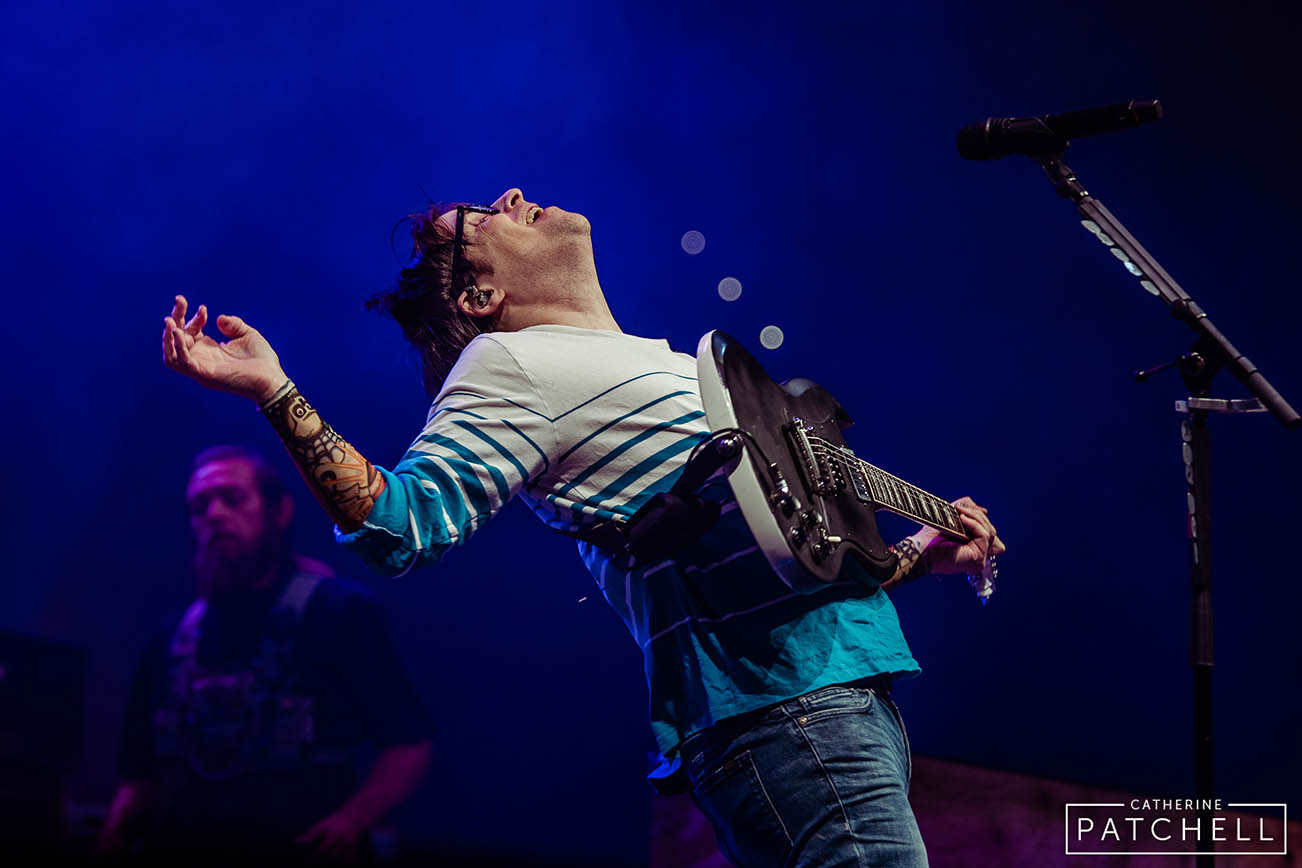 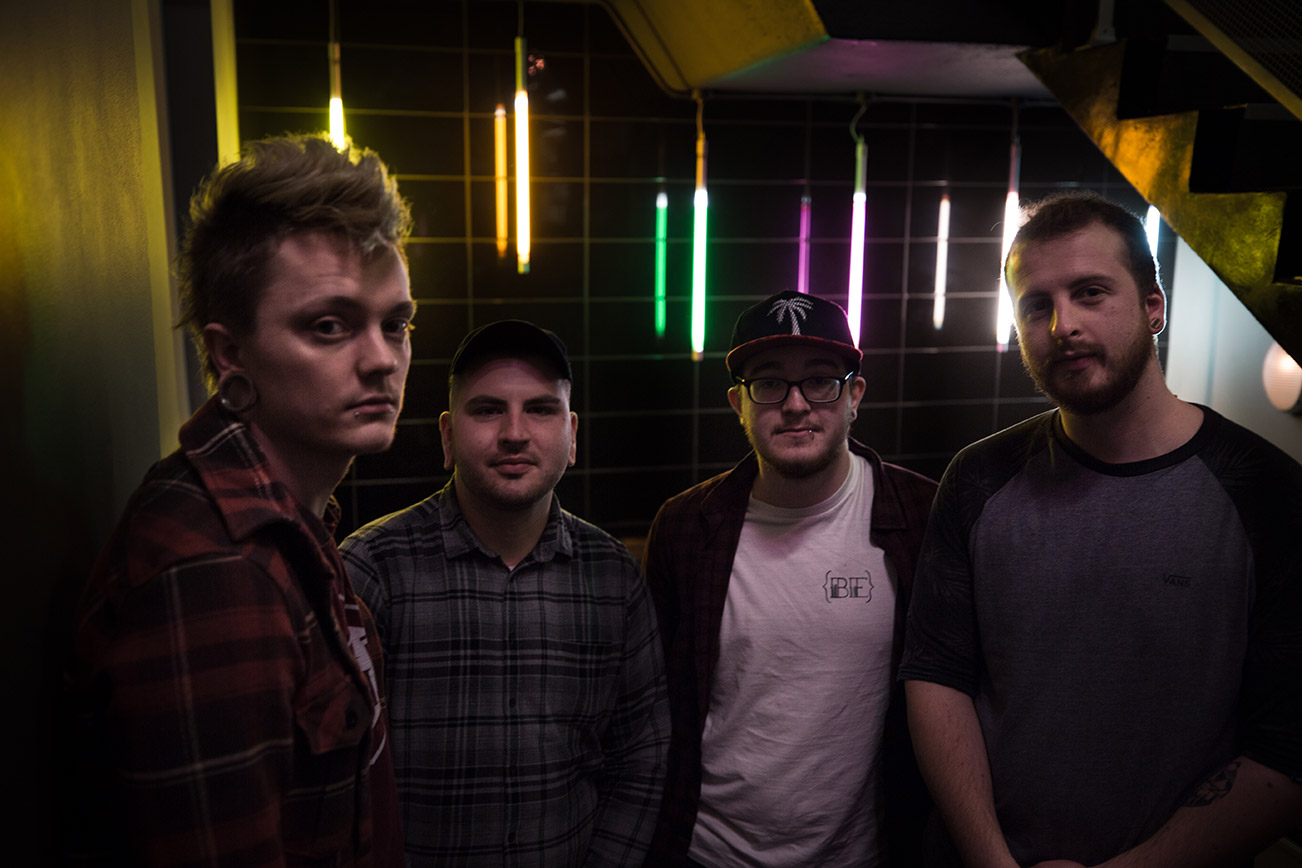