With Easter just around the corner, Bloodstock have announced seven new bands as a treat for fans who are counting the days until Catton Hall shakes to the sounds of bands like Parkway Drive, Cradle Of Filth, Sabaton and The Scorpions.

The seven new bands added are as follows:

1. Sulpher
The industrial trio featuring touring members of Marilyn Manson‘s band, The Prodigy and The Jesus And Mary Chain, will be promoting their new album No One Will Ever Known when they play the Sophie Lancaster stage on Friday.

2. Def Con One
The Newcastle groove-metal band who feature ex-Venom drummer Antton Lant will also be appearing on the Sophie Lancaster stage on the Friday.

4. Blasphemer
Hailing from Dewsbury and reforming a few years back, old school death metal crew Blasphemer are added to the Sophie lineup on Friday and will be promoting their most recent album, Lust Of The Goat, which dropped in November 2018 via Grindscene Records.

5. Zealot Cult
The Irish death metal outfit will be bringing the concrete heavy brutality of their Karmenian Crypt EP to the Sophie Lancaster Stage on Friday.

6. Witchtripper
Picking up a Sunday spot on the Sophie stage are Notts-based stoner groove power trio, Wichtripper so, if you’re a fan of Clutch, Orange Goblin, Kyuss, Sabbath or Led Zepp, these guys might be right up your street.

7. Harbinger
Touted as one of the future generation of tech-metal bands, Warbringer will be heading to Bloodstock for a Sunday slot on the Sophie Lancaster stage is support of their upcoming Compelled to Suffer album out on May 17th. 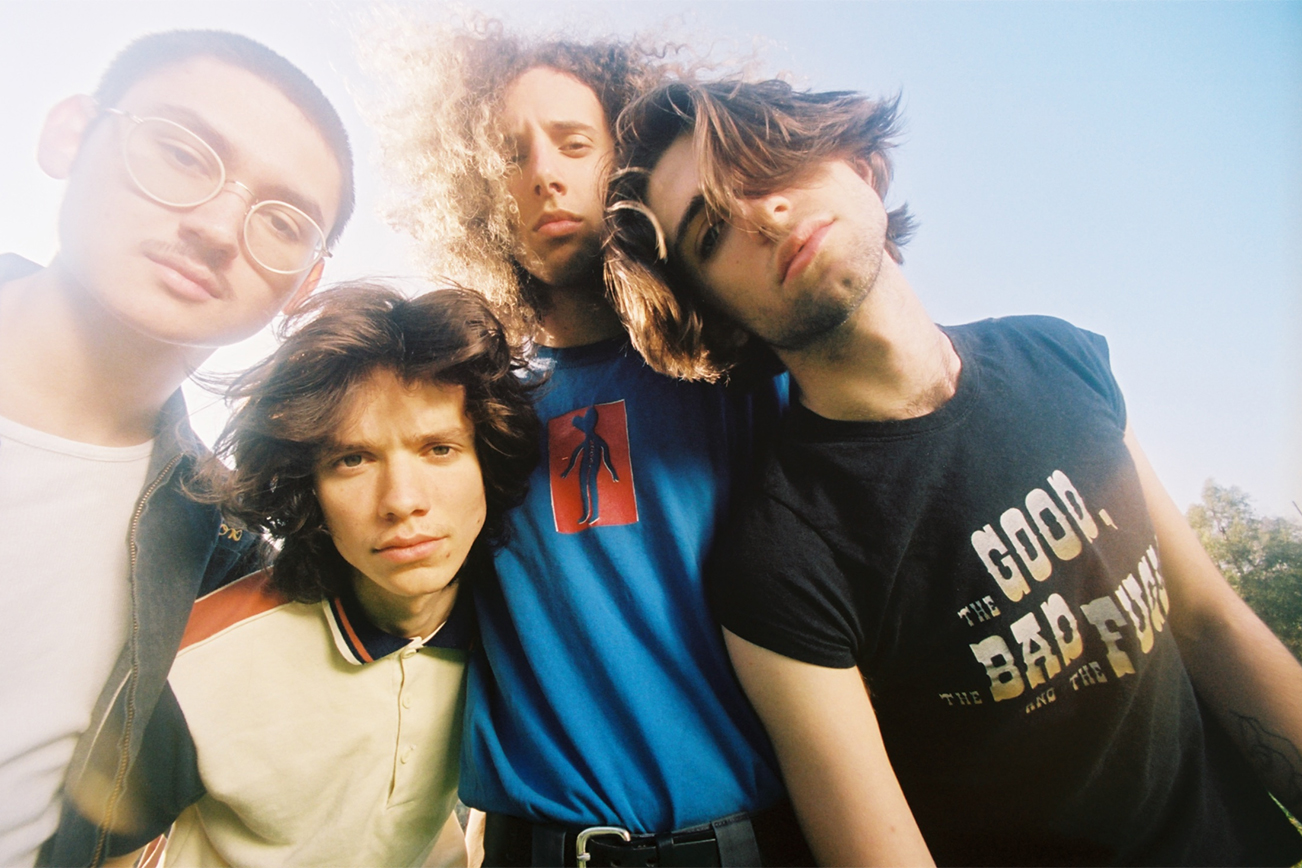 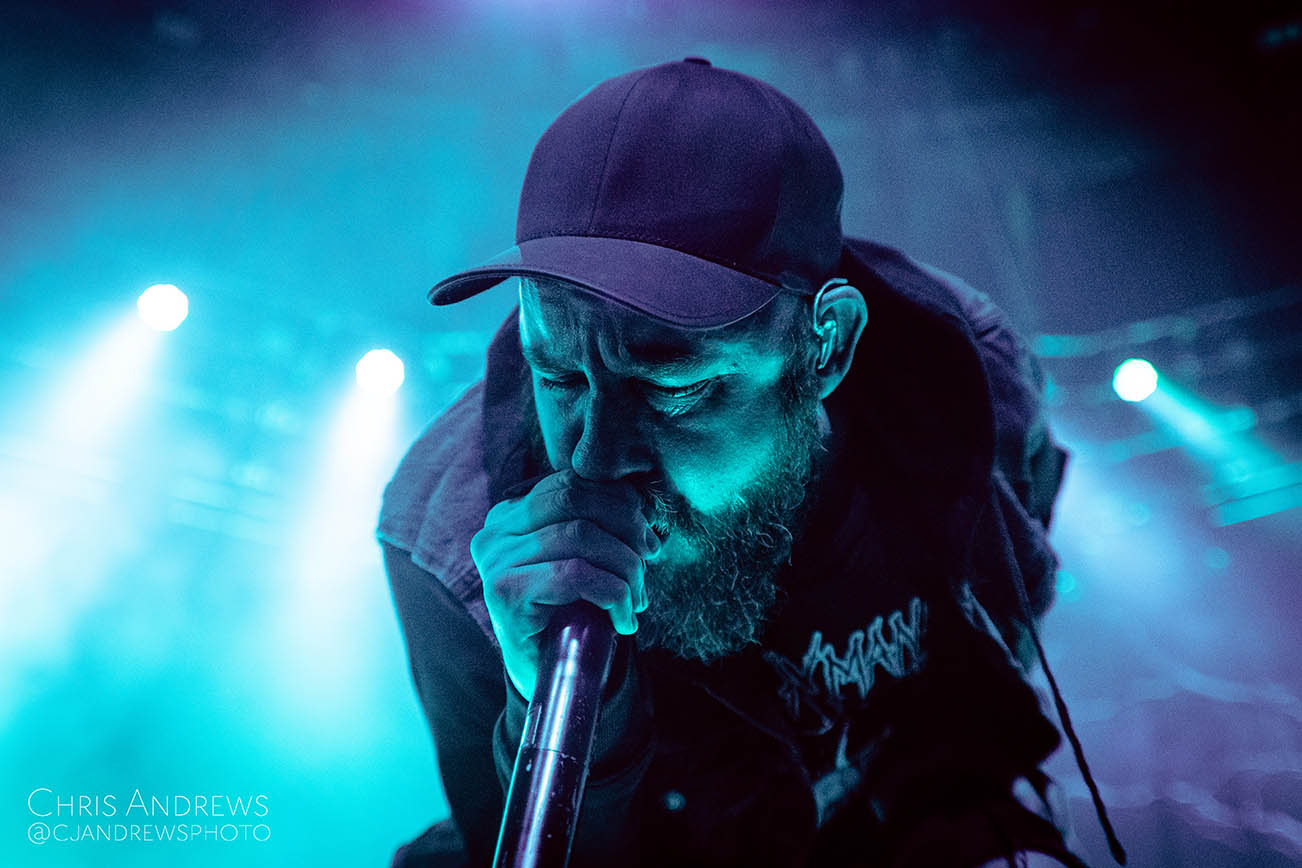