As an artist, producer, and musician, Devin Townsend has contributed a lot to the musical world, beginning with his early work in Strapping Young Lad, his self-titled band and project, and his massive oeuvre of solo work, not to mention contributions and collaborations with Steve Vai, Ayreon, and ReVamp, to name a few. He’s a behemoth whose signature wall of sound has become recognizable within progressive metal, a production style choice that colours everything he makes. His interests and impressive musical output are so expansive and massive that it was only a matter of time before he decided to create what can be considered his magnum opus – Empath, an album that takes everything he has ever thought of and puts it out into the world, consequences be damned.

Empath, out now via Inside Out Music/Sony Music (grab a copy here), without context, is an album myriad with randomness and probability, a testament to eclecticism and the lack of musical boundaries that Devin seems to employ. Nothing is cohesive – tone and sound can go from quiet to loud in a matter of seconds; the vocals range from massive choir tracking to Devin’s screams and operatic voice; and the music can go from relaxing and content (“Castaway”) to the intensity of what sounds like death metal and carnival music (“Why?”). It feels like a novelty piece, as if Devin decided to create the ultimate soundtrack to the inside of his mind. However, within the context of his work, Empath is a nod to all of his past work, an extension of the ideas and themes he has dealt with throughout his career. It’s only looking at Empath through this lens that the album begins to make sense in the context of its placement within this body of work.

For those familiar with various aspects of Devin’s career, one of the most prominent influences that stands out is Deconstruction, the third album from his Project. Empath feels, at times, like a reworked version of Deconstruction, albeit a much-settled version rather than the sheer absurdity that hid underneath Deconstruction’s veneer. As part of the four-part cycle of the original Devin Townsend Project idea, this album represented the aggression and analyzing the inner demons that lurk underneath the man. While these elements exist in Empath, it is not overt; rather, it uses those elements against listeners expecting a large portion of this album to be metal.

There are also elements of another album that also run rampant, and that would be Strapping Young Lad’s City. The groove surrounding Empath is extremely energetic and well-executed, giving the album a vibrancy and texture that belies the sheer magnitude of its sound. There are various instances where you can see how some of the sounds and tricks from City come alive on the record, as if that anger and intensity has never left Devin despite it being years since a Strapping Young Lad release. This becomes evident on “Hear Me” and later on “Borderlands”, where the groove of the music that is reminiscent of Addicted is mixed with the sheer insanity and screaming of City. What you get is a colourful range of sound that shows you a part of Devin that we don’t see very often – a personal side to the music, one that he doesn’t reveal often to us without the usage of a metaphor.

Perhaps the most personal song on the album is the 23-minute behemoth “Singularity”, a song that takes full advantage of Devin’s love for multitracking, creating an impressive foray of choir, orchestral accompaniment, voiceover, and melody that all comes together into a seamless blend of progressive music. Highly reminiscent of “The Mighty Masturbator” – another song that fully takes advantage of multitracking – “Singularity” takes what works on “Mighty” and expands it, adding layer after layer of musical tones that yields restraint. Unlike the sheer insanity of “Mighty”, “Singularity” is more on the quiet side, albeit it has its moments where the music switches from soft and upbeat to heavy and melodramatic. You can see that Devin invested a lot of effort into this one piece, as “Singularity” is the culmination of all the sounds, themes, and influences Devin has been interested in for years. It neatly ties all the previous songs together, as if preparing the listener for this one song. After all, how can you not expect Devin to pull something like this?

The man, the myth, the legend, the quirky Canuck… this is Devin Townsend. 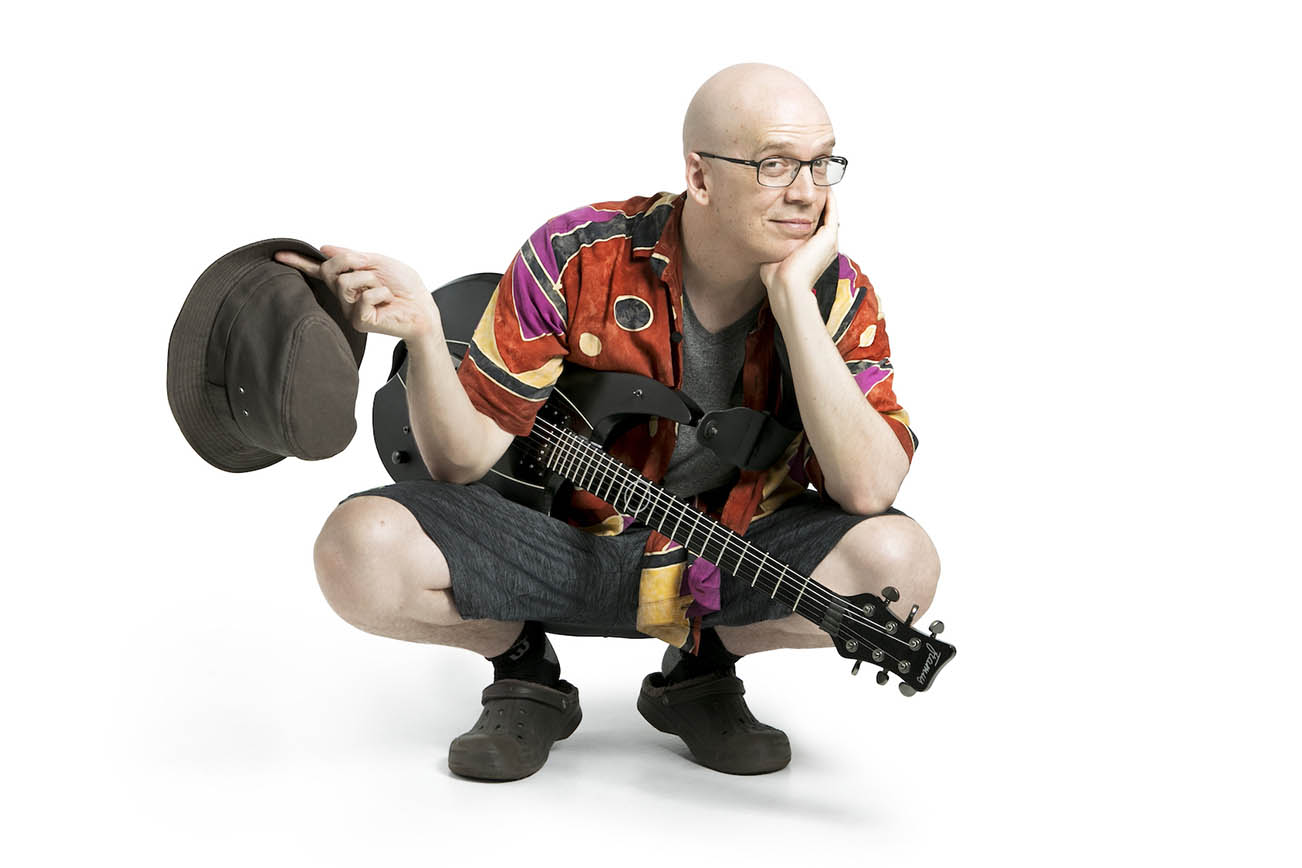 All in all, Empath is the music inside Devin Townsend’s head, a combination of influences and sounds that translate well together despite the sheer absurdity of it all. It is highly important to look at Empath through the context of his vast body of work, as it checks off several boxes that qualify this album as quintessential Devin. Although the music jumps from showtunes-like aesthetics to straight heavy metal, it’s still a lot of fun to listen to. New listeners may find this album confusing and convoluted, but older fans may find something that sits with them. Whether you are here for the main melodic lines or the sound of cats, Empath has something for everyone.

Once you check out this video, you’ll want to watch it “Evermore”. 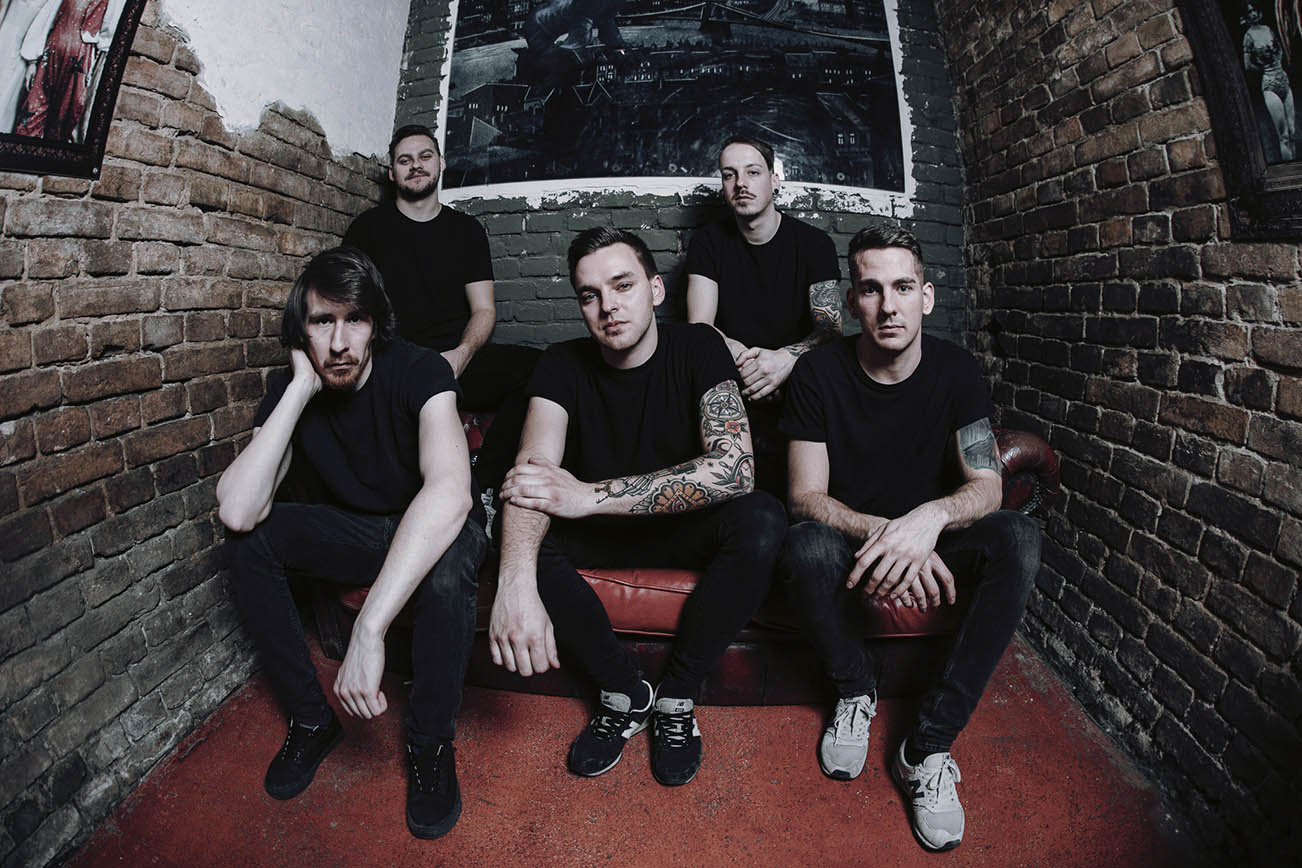 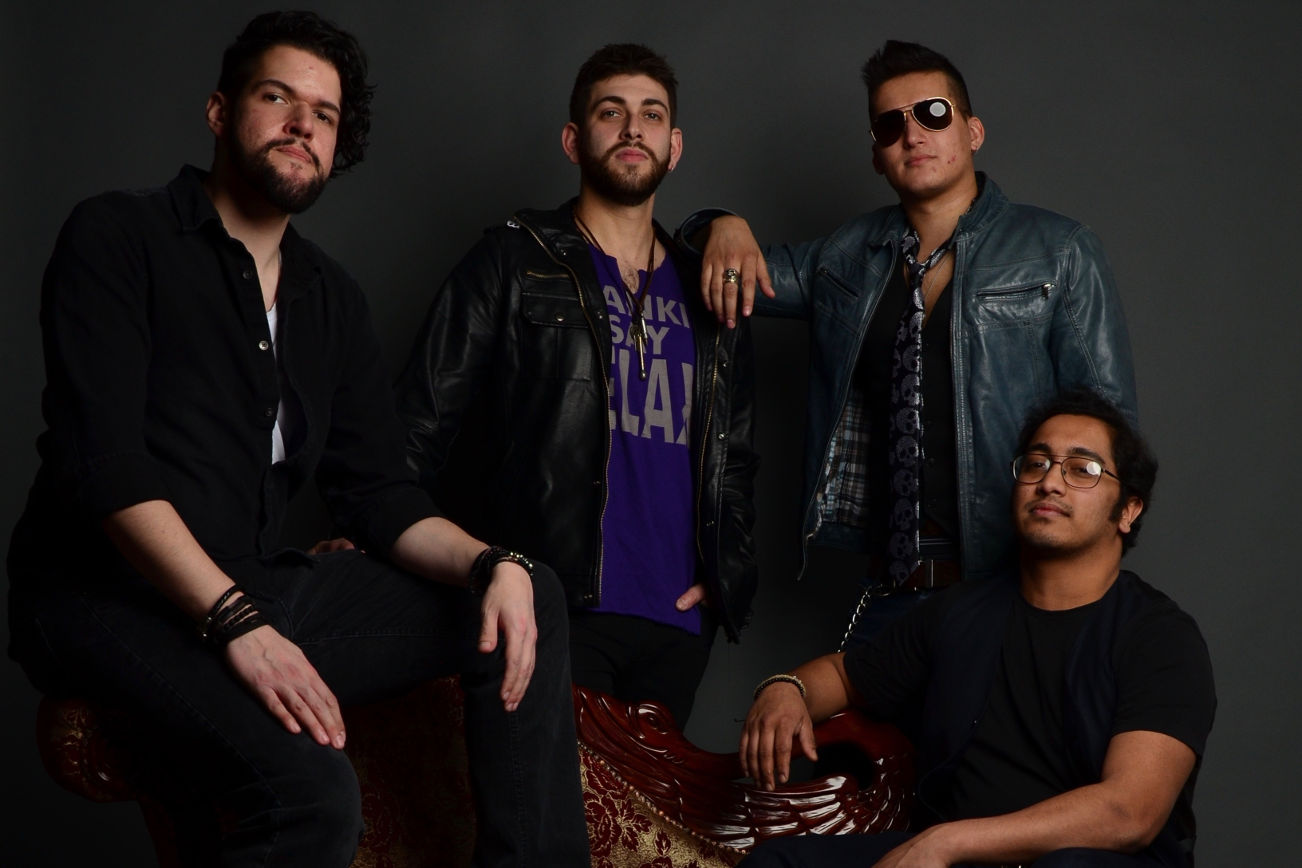 One In The Chamber – “Itchin’ Back” [Free Song Download]