If you haven’t already, it’s time to introduce yourself to Asbury Park, New Jersey singer-songwriter Colton Kayser. To get you more familiar, we are premiering to you today Kayser’s latest single “Movies,” his first new song in over two and a half years. The release of the single is the first in a series of tracks that Kayser will be releasing in 2019, the first new tuneage from the talented artist since the summer 2016 release of his latest full-length record, Place To Settle. (Purchase the new single right now via Bandcamp!)

Regarding “Movies,” Kayser said, “‘Movies’ may be the simplest song I’ve ever written. At its heart, it’s really just about asking someone out. I wanted to examine the playfulness between two people who are into each other, and see if I could capture that feeling on record. I had the main riff of the song and all these crazy chord changes, but once we got to recording, the song had been simplified to its current state. It’s funny how things feel better when you simplify them. The song is much more cohesive and grooves a lot harder. My favorite part may be the solo section. The band is literally holding onto the same chord for the entire length of the solo. The producer, Jon Leidersdorff, came up with that idea, and I thought that was pretty cool.”

Now that you’ve read about it, check out our exclusive premiere of “Movies!”

Kayser didn’t just become a talented songwriter overnight. He grew up from a young age with a focus on music and songwriting which led to him writing so many songs they would take up entire binders. As he matured and got older, he developed an avid work ethic which helped further develop his songwriting abilities and also motivated him to get out on the road and play his music for fans and listeners across the United States. Kayser’s music is difficult to classify, but if you had to, you may place it somewhere in the territory of Americana with pop songwriting elements intertwined.

His music is rooted in alternative country, but it also has a melodic pop accessibility which makes it attractive to many people with widely different tastes. His debut record, along with Place To Settle have been widely recognized regionally with nominations at the Asbury Music Awards for “Top Male Acoustic Act” every year from 2011 to 2015. Kayser’s song “You and I” was also nominated for “Song of The Year” in 2015 with his debut record being nominated for “Record of The Year” that same year. Look out for more singles to come from Kayser throughout the rest of 2019.

Listen to more from Colton Kayser, with “Love of My Life,” track five on Place To Settle. 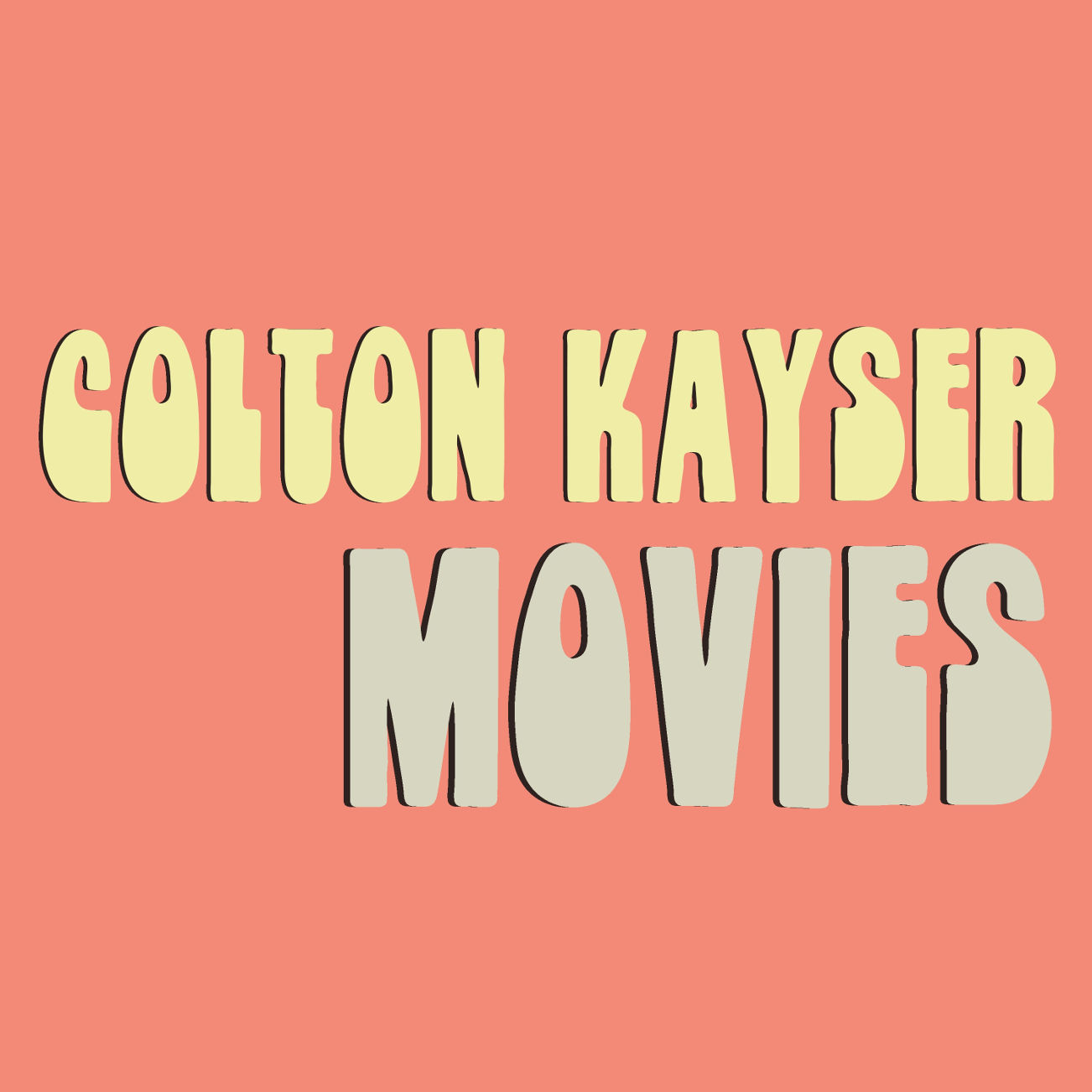 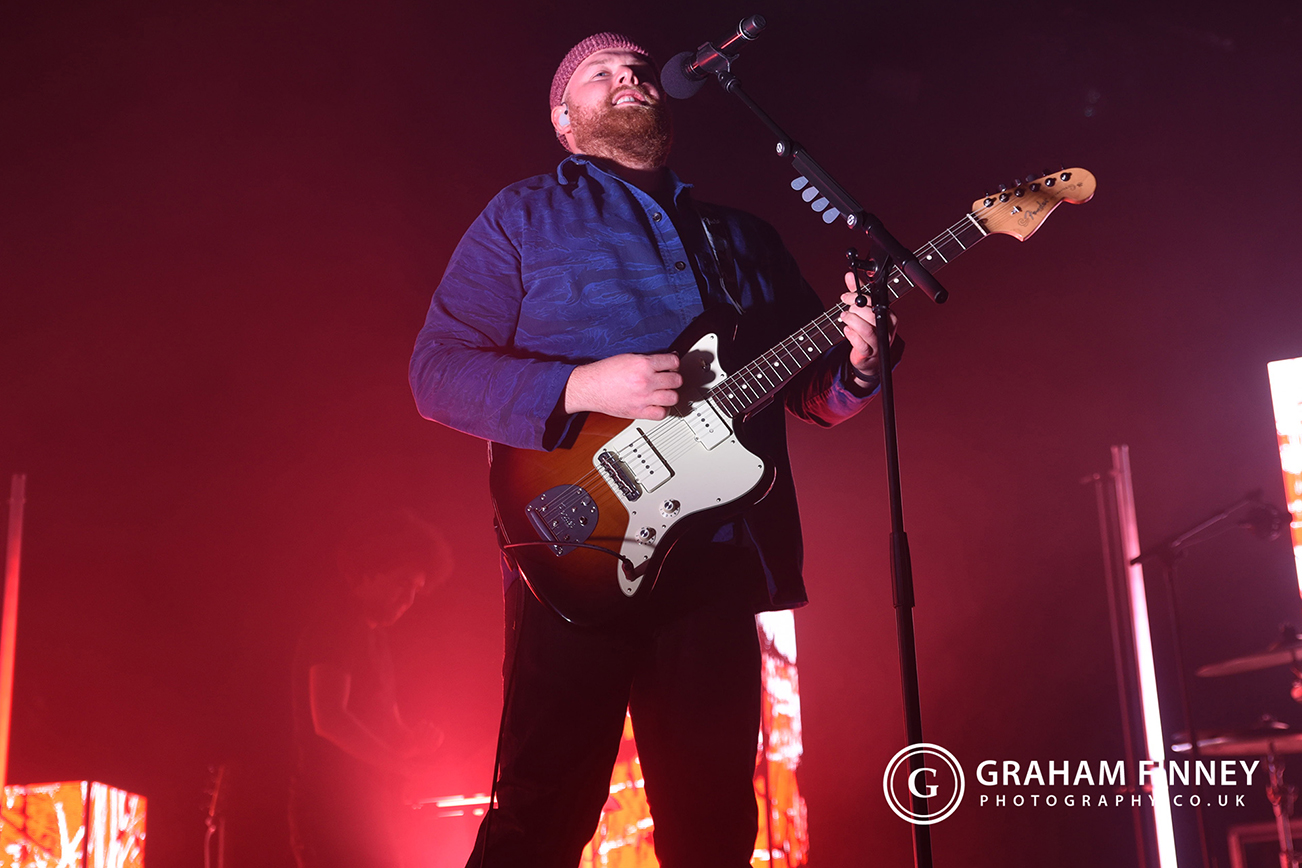 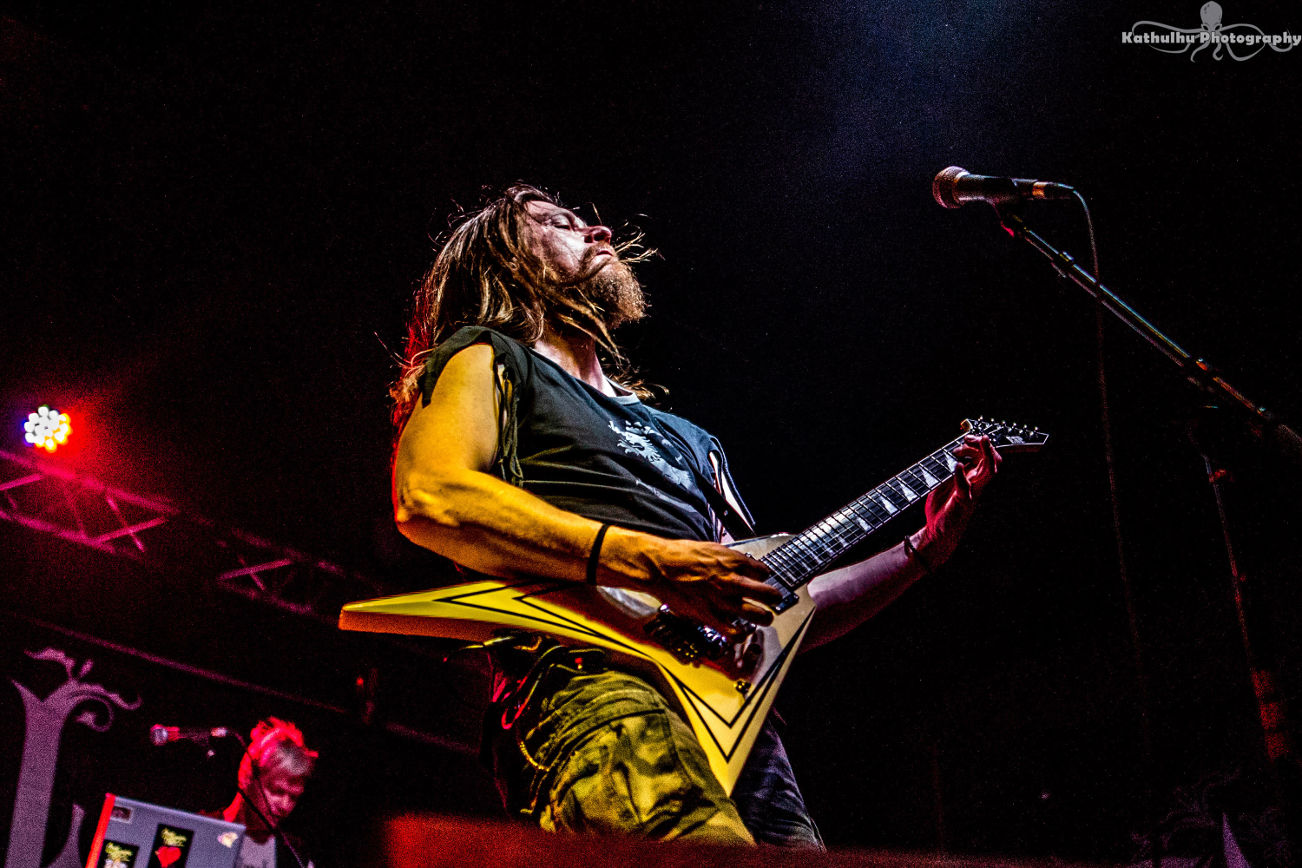