Chicago, Illinois’ proggy metallers, Black Sites are back and as bad-ass as ever! Armed with their new album, the eight-track Exile, fans everywhere now get to stream the entire shebang two days prior to the April 19th release via Hoove Child Records! With pre-order options up on Bandcamp (including CD and vinyl copies, yo!), head below to listen to the exhilarating metal/rock mix found on Exile, and learn more about this must-know band.

If you’re not one of the many fans long-since following Black Sites, that’s okay! We’re here to provide some background while you digest the new music. Where to start? Well, the group’s debut album is called In Monochrome and came out on February 17, 2017, via Mascot Records but they’ve since parted ways with said label. Comprised of local underground Chicagoans musicians, Black Sites’s current iteration includes vocalist Mark Sugar (ex-Trials), guitarist Ryan Bruchert, bassist José Salazar (also of Satan’s Hallow), and drummer Garry Naples (Novembers Doom, Without Waves).

Mark Sugar recently disclosed of the new line-up, “Garry and I were already playing together in another project, and I thought his approach and work ethic would work well in this band. Then we randomly met José in the parking lot of our practice space, and within five minutes we were joking about St. Anger and quoting lines from Boogie Nights. We knew he’d fit in nicely.” The group’s sound is a modern take on the metal played by a mixture of acts such as Black Sabbath, Queensryche, and Paradise Lost.

This is it! You’ve finally come out of Exile and are treated to this album.

Good news, Everyone! A record release show has been scheduled for this Friday, April 19th. If you’re in the Chicago area, make your way over to Cobra Lounge located at 235 N Ashland Ave and check out the band’s new material live! More details may be found via the Facebook event page here. Last but not least, the artwork for the Exile album cover comes courtesy of Adam Burke (Vektor, Eternal Champion) while the tunes were mixed by Sanford Parker (Voivod, Eyehategod).

Speaking of the new album, the band left us with these words to share with you all, “We hope you enjoy our new record Exile. We have spent a lot of time and effort on it over the past year or so, and we’re proud of the results. More importantly, we think it’s a kickass rock record. Hopefully you will too.”

Also def. checking out if you’re a fan, this is the guitar playthrough video for “Feral Child.” 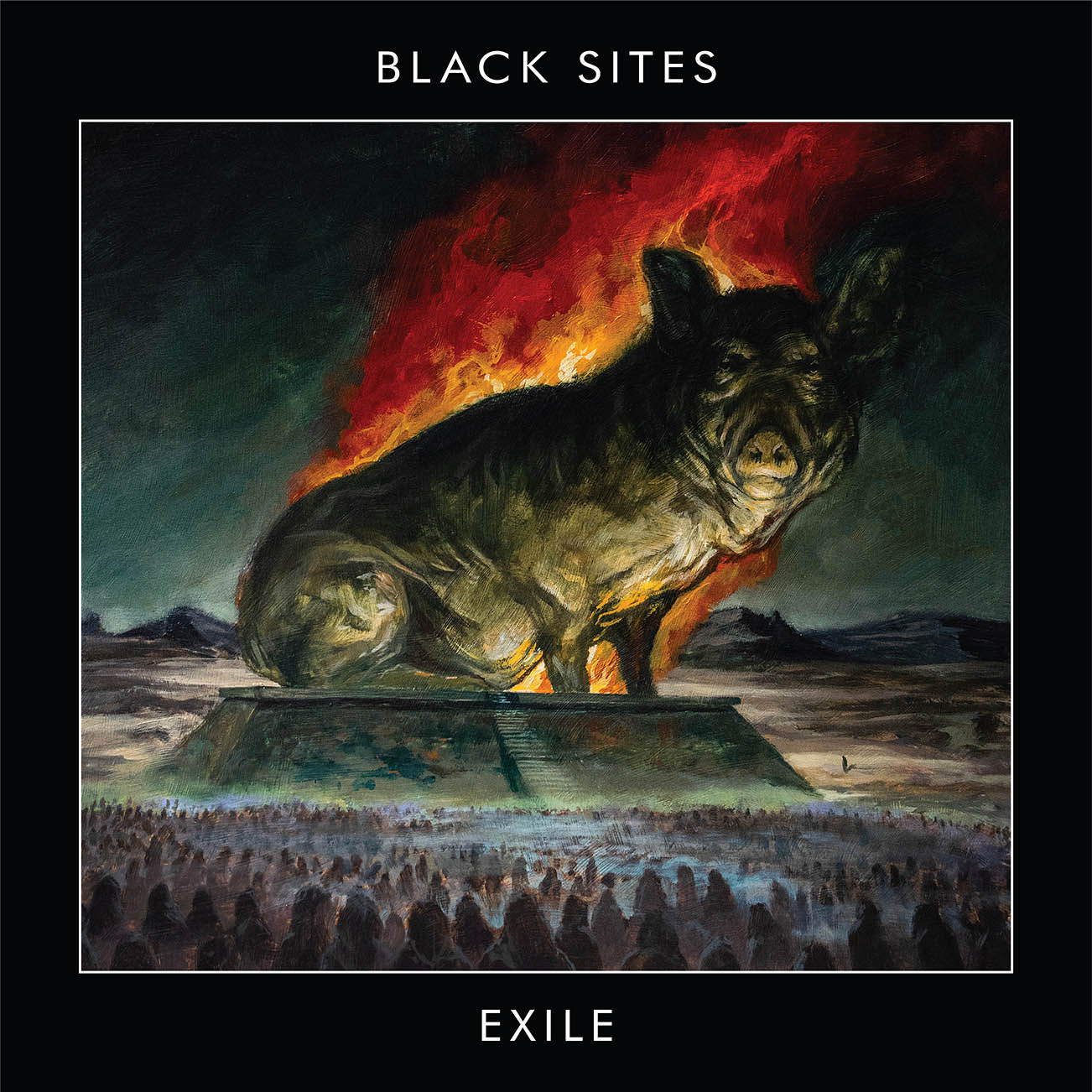