They may be called Autopilot, but this indie, alternative rock band from Saskatoon, Saskatchewan certainly aren’t just cruising along with our latest exclusive premiere of their new “Living Dead” music video. The song, which you can stream and purchase now, along with the group’s latest album, Afterglow, through most regular DSPs is a classic indie rock tune that’s as infectious as it is catchy.

“Living Dead” is the second single lifted from Afterglow, an impressive bunch of well-written, accessible pop-rock songs that will have you singing along. Backed by well-known Saskatchewan area producer, S.J. Kardash, Afterglow is a fun record which finds the band reaching for bigger sounds and more substantive ideas that are catching on with larger-sized audiences. Preceded by first single “Weightless,” “Living Dead” is a driving and dance-able anthem that’s sure to get stuck in your head.

Have an inkling for some more Autopilot? Check out the video for previous Afterglow single “Weightless.”

Commenting on the song, the band stated, “The single ‘Living Dead’ was influenced by extensive time spent on the road and those disconcerting feelings of arriving back home to the haunting sensations of landing in a strange place and interacting with people you haven’t seen in a long time. The video slightly touches on these feelings of conflict. The video was shot on a record-breaking cold day in Saskatoon by The Golden Media Company, directed by Chad Reynolds.”

Autopilot is led by the creativity of Marlon Harder who just has that special knack for writing catchy, radio-friendly rock tunes. Harder knew from an early age what he wanted to do in life, and things were proceeding as planned with the release of the group’s first album Now It’s Time You Know What We’re Losing For. Then an unexpected illness hit, and while that put the band on ice for a period of time, Harder never stopped writing songs and with his dedication and hard work and eventually, health improved and Autopilot became the focus once again. Now with their third album out and a month-long Canadian tour just behind them, Autopilot are ready to take things to the next level for the rest of 2019. 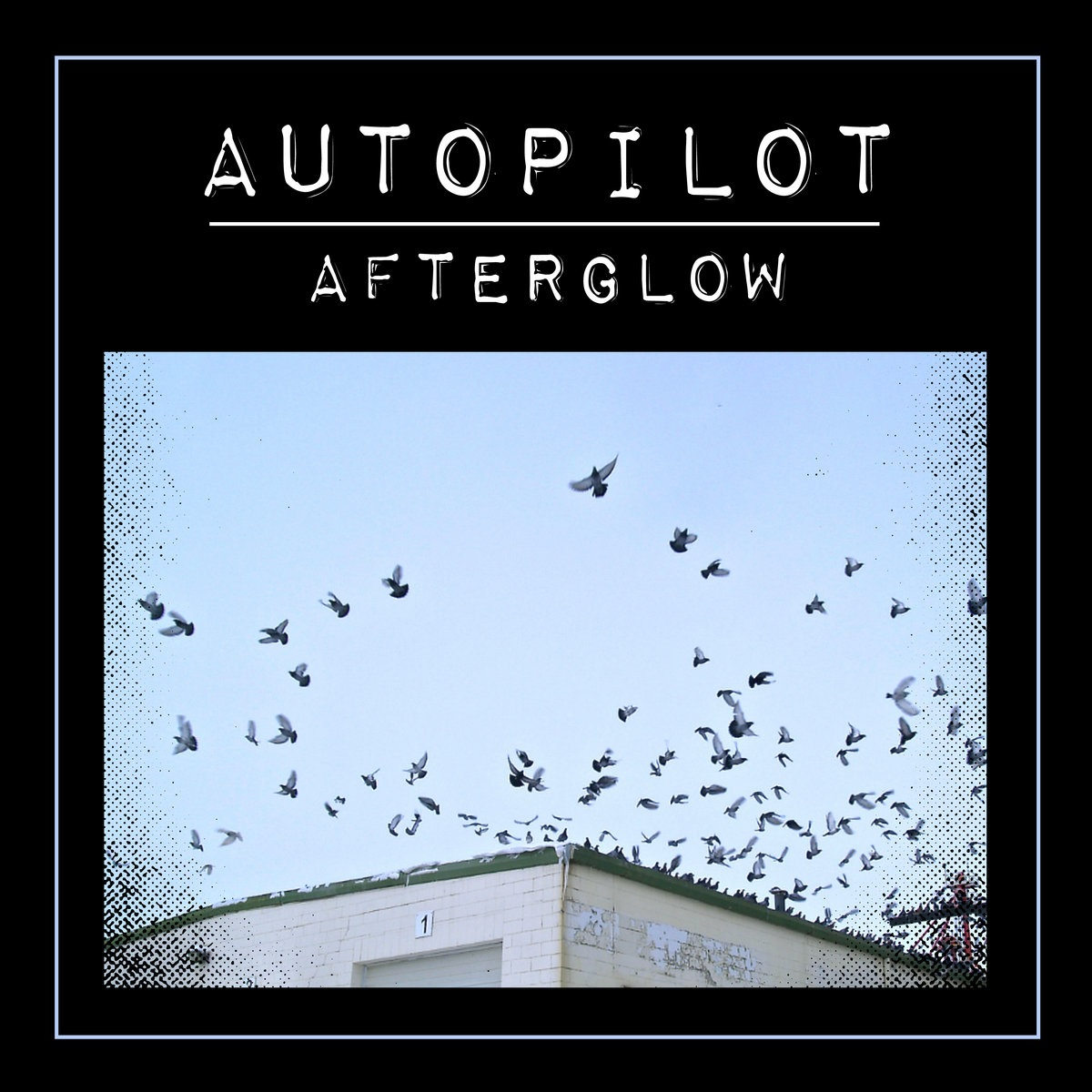 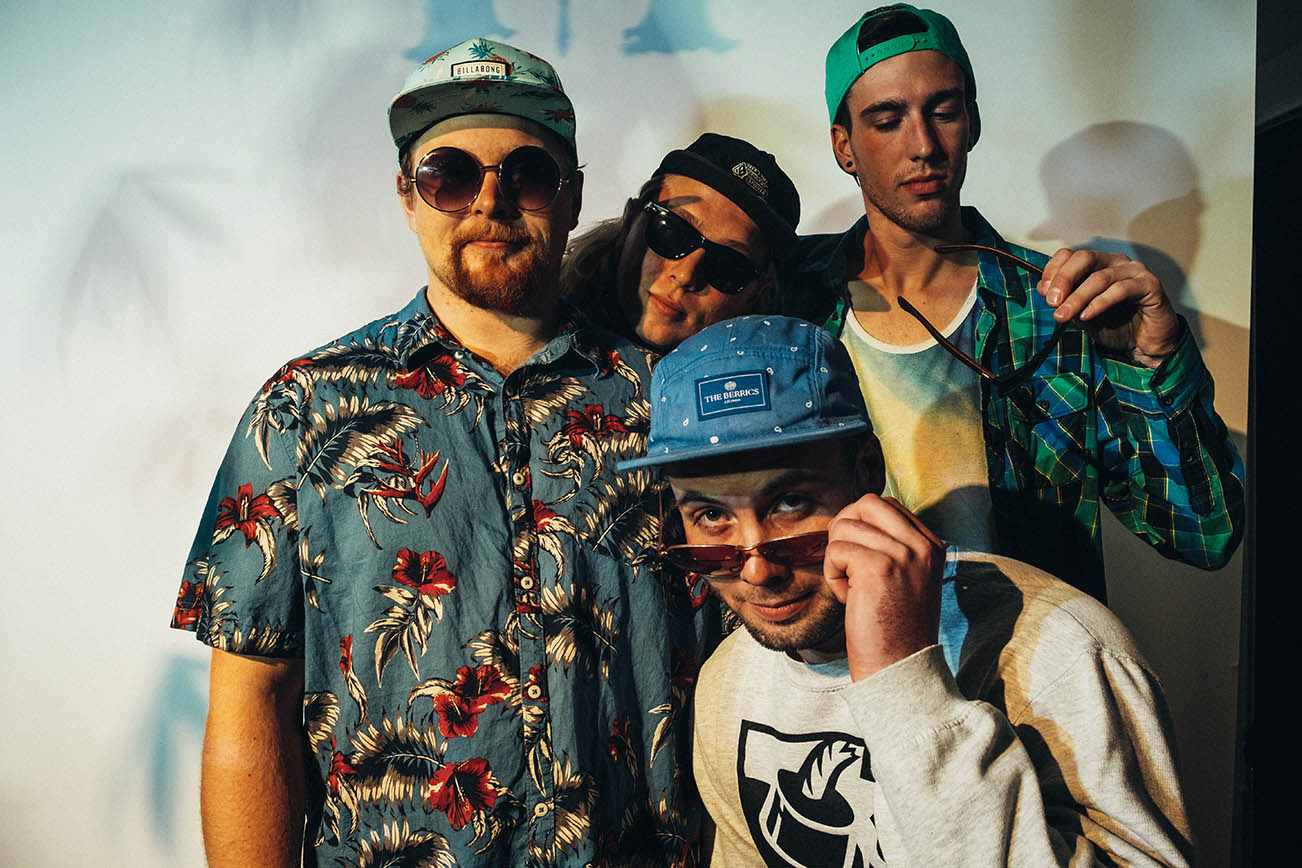 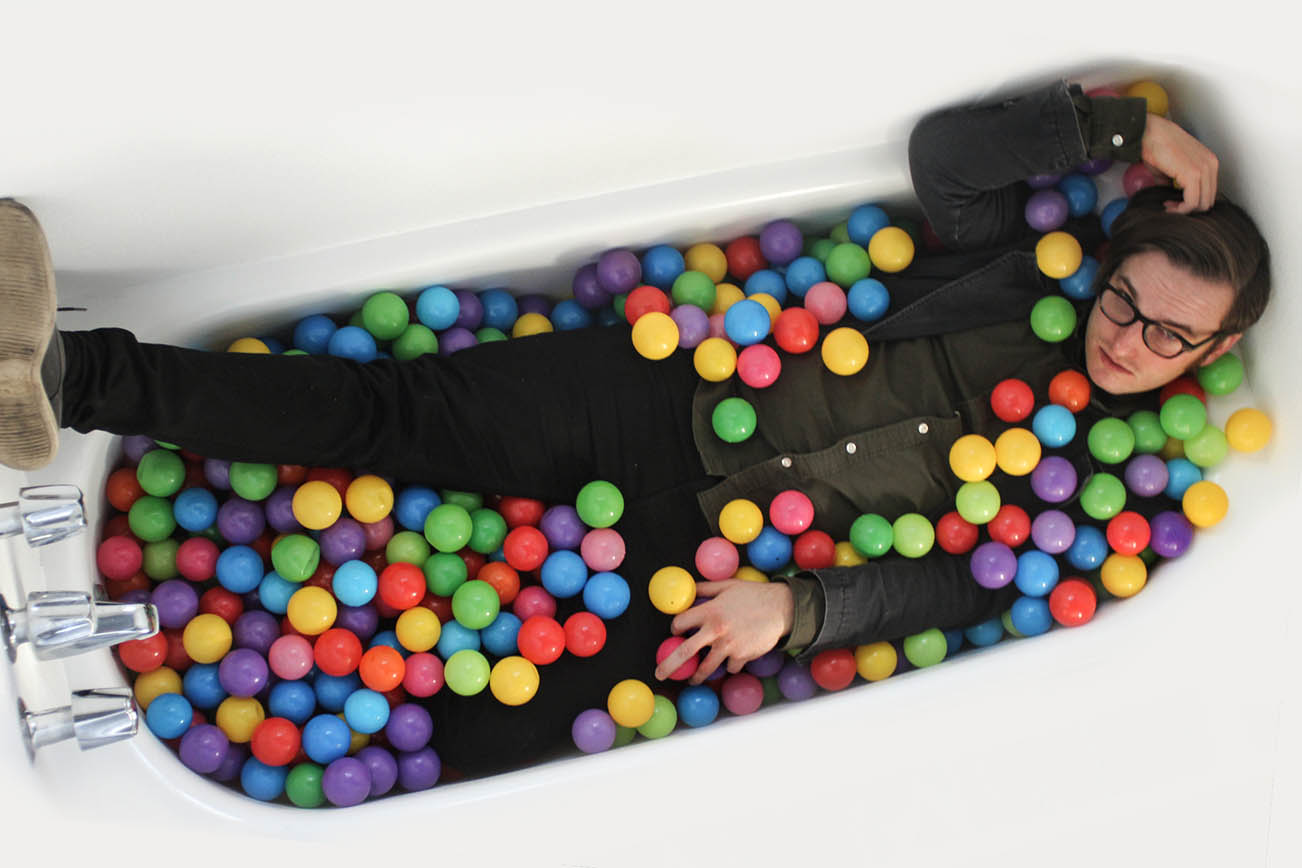