Simply put, Al Snow is a stand-out success within the world of professional wrestling. Active as a wrestler since the early 1980s, he was a WWF Tag Team Champion, Hardcore Champion, and European Champion. Moreover, behind the scenes, Snow has been one of the most sought-after trainers and backstage producers for decades.

Beyond making independent appearances and running seminars around the world, most of Snow’s efforts these days are rooted in Louisville, Kentucky. Last year Snow acquired Ohio Valley Wrestling, the former WWE developmental territory which counts John Cena, Brock Lesnar, Batista, Big Show, Cody Rhodes and Randy Orton among its alumni. OVW is now part of the larger Gladiator Sports Network, which also includes Top Knotch Boxing. Meanwhile, Snow also has a clothing line (COLLARxELBOW) and a forthcoming memoir due out in May 2019 via ECW Press (Self Help: Life Lessons From The Bizarre Wrestling Career Of Al Snow).

During this year’s WrestleMania Weekend, I had the pleasure of interviewing the one and only Al Snow at New York City’s Connolly’s Pub & Restaurant. Below are highlights from my chat with Snow about life in Louisville. More on Snow’s various projects can be found online at www.gladiatorsportsnetwork.live and www.ovwwrestlingnetwork.com.

On what keeps him loyal to Louisville.
Al Snow: The reason I stay there is, quite honestly, as I have all of my family there, and they’re all within driving distance. But I love Louisville and its amazing eclectic neighborhoods, each has a vibe, each has its own feel. It’s much like New York, it’s a scaled-down version.

On what led him to turning Ohio Valley Wrestling into a properly-accredited school.
Snow: I went to the Kentucky Boxing & Wrestling Commission because I read a story about a kid who died in a ring because he was woefully untrained. There are no standards for these (wrestling) trainers, there are no standards for these kids who are getting in. Every state that has a (wrestling) commission, you just pay your fee and you have your license. In Kentucky, everyone who has a license has to go through a state-approved school, has to complete a certain number of hours of training, has to then take a test by a licensed facility and then have to get an education. Why is that requirement not for professional wrestling?

I don’t care about the cosmetic part of it, which is an issue. You want to pay to see somebody that you can just believe in and believe that they’re actually out there competing in a situation where they fight for a living… But in every commissioned state in the union, you can pay money and be a professional wrestler. There are no standards yet. You could step in the ring and be in no physical condition endurance-wise or strength-wise and in eight minutes you are gassed to the gills. You can pick somebody up doing that spot you saw on WWE Raw, drop them on their head and give them a life-altering injury. Or to yourself. I find that important.

So, I went to the commission to try to institute those standards and they wouldn’t do it. I was motivated to do so when I spoke to Danny Davis, who was the owner of OVW. Later he was ready to retire. One thing led to another, I bought OVW and we have been elevating OVW over the last year. As of this week, the proprietary Education Department of the State of Kentucky were very forward thinking, and I can’t thank them enough, we have been given provisional approval to be accredited as an international trade school.

On where Al Snow likes to eat and/or drink in Louisville, Kentucky.
Snow: Here’s a list for you:

art of the mealKentuckynew york
0 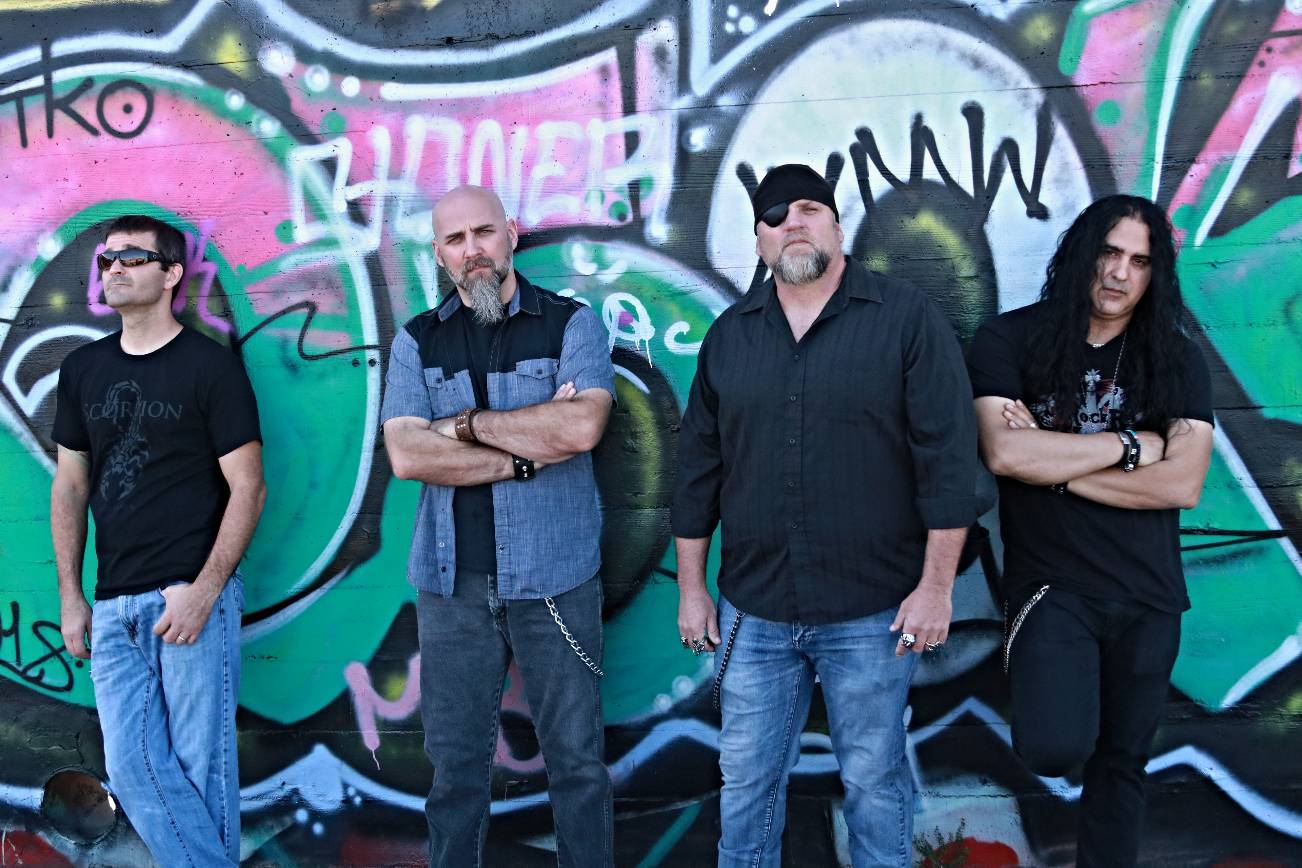 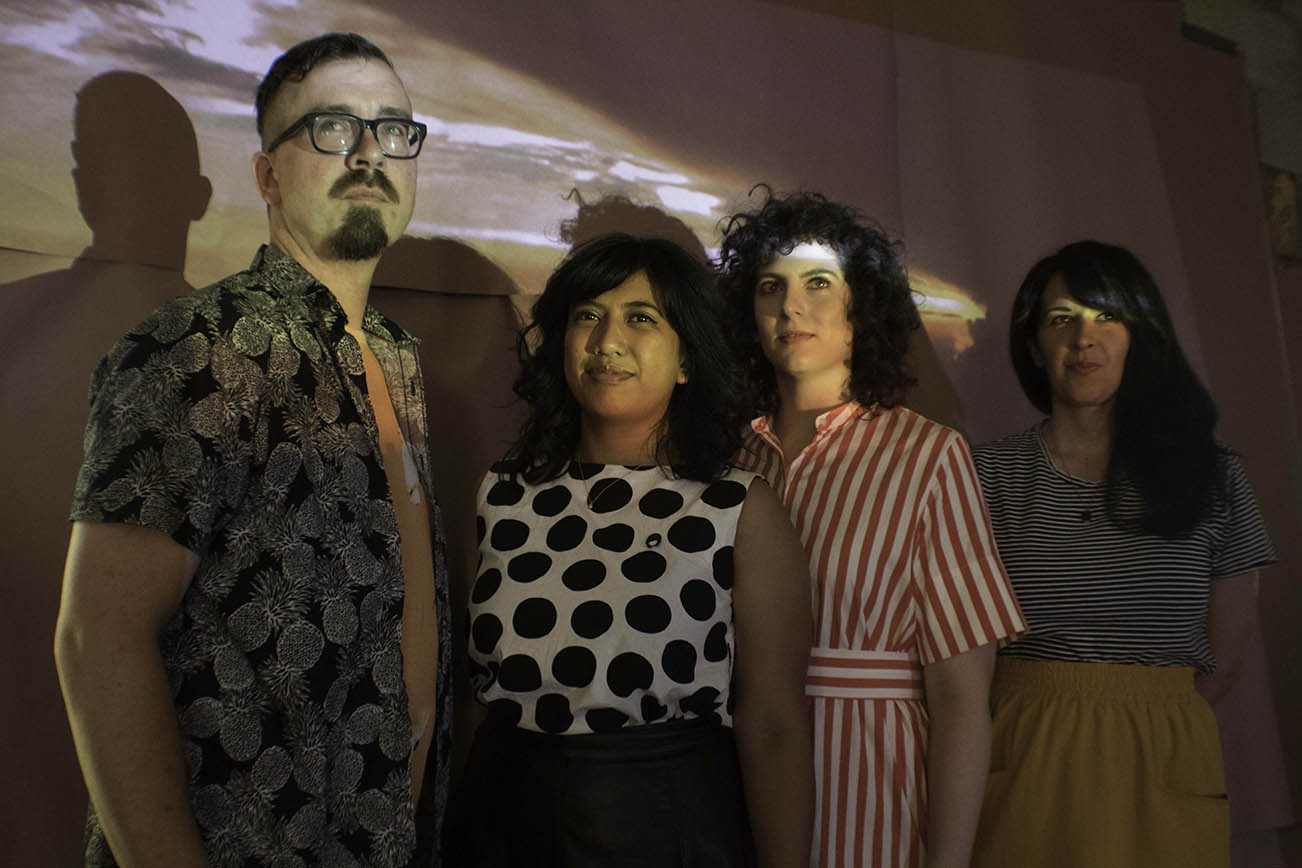