Rap or Go to the League (purchase/stream options here) is 2 Chainz’ fifth studio album and possibly his most cohesive project to date. The recording’s title is a reference to the stereotype that African-American men have two viable options in life; become a rapper or a professional athlete. Like the title suggests, this album has a purpose and has the meaningful material to back it up. In other words, Rap or Go to the League is more than just the club bangers for which 2 Chainz has become notorious. Capping off at 14 tracks, not to mention a collection of A-list guests, this project shows more growth and maturity in 2 Chainz than we have ever seen.

Leading up to the album, there was no shortage of buzz as 2 Chainz is already one of modern rap’s most popular artists. Despite this, Chainz recruited none other than Lebron James to A&R this project… he must have known that he was sitting on a gem. Fortunately, ROGTTL lived up to the James-created hype. It debuted at #4 on the Billboard 200 Chart and sold a solid 65,000 in its first week, further establishing Mr. Chainz as one of the top rap vets in the game.

Like any album, there are some tracks that stand out as special; one of those being “Momma I Hit a Lick.” It’s one of those songs that’s just 100% fun and you know will play in the clubs for a while. The track is a recipe for success consisting of 2 Chainz and Kendrick Lamar simply enjoying themselves and flexing their successes over a drum-heavy Pharrell-produced beat.

Never a bad problem to have, we dig when “Money In The Way.”

There’s also “Rule the World” and “I’m Not Crazy, Life Is”; both of which are emotional down-tempo tracks that I never knew Chainz was capable of making. The Ariana Grande-assisted “Rule the World” finds the two artists singing about their respective partners and how they hope to rule the world with the person that they love. “I’m Not Crazy, Life Is” features solid verses from Chance the Rapper and Kodak Black and finds the three MCs documenting their crazy lives.

Last to mention is “2 Dollar Bill,” a catchy nod to West Coast rap. The track features Chainz, Lil Wayne and Bay Area legend E-40 rapping about how they’re rare ‘like a 2 Dollar Bill.’ Driven by a bouncy Mustard beat, this is a perfect example of three OG rappers showing that they are just as sharp as when they began their careers.

Rap or Go to the League hosts a wide variety of solid cuts and is definitely worth a second listen. Do not pass up on this album!

A recent shot of the artist himself. This is 2 Chainz! 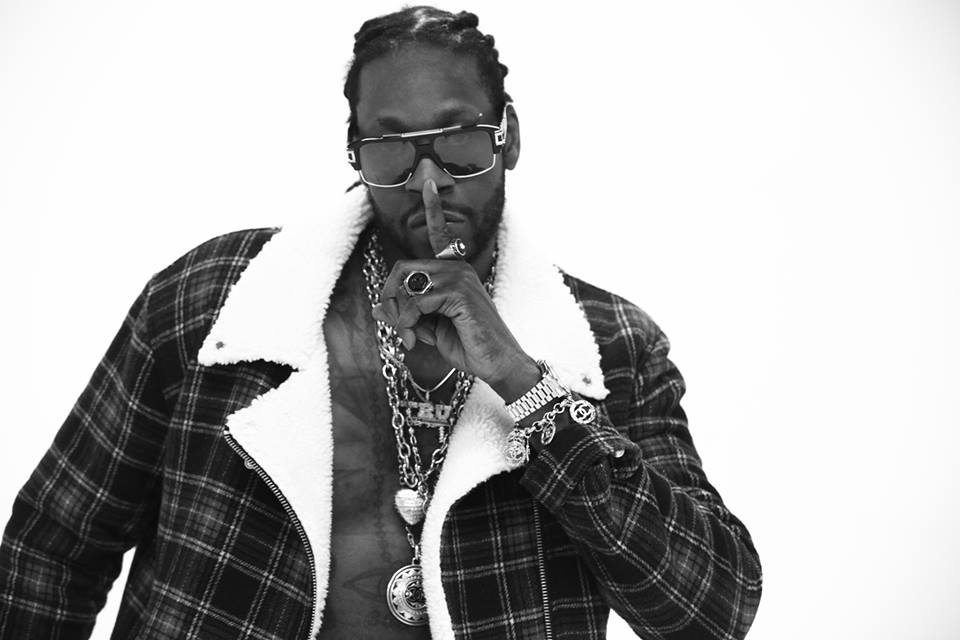 Rap or Go to the League Track Listing: 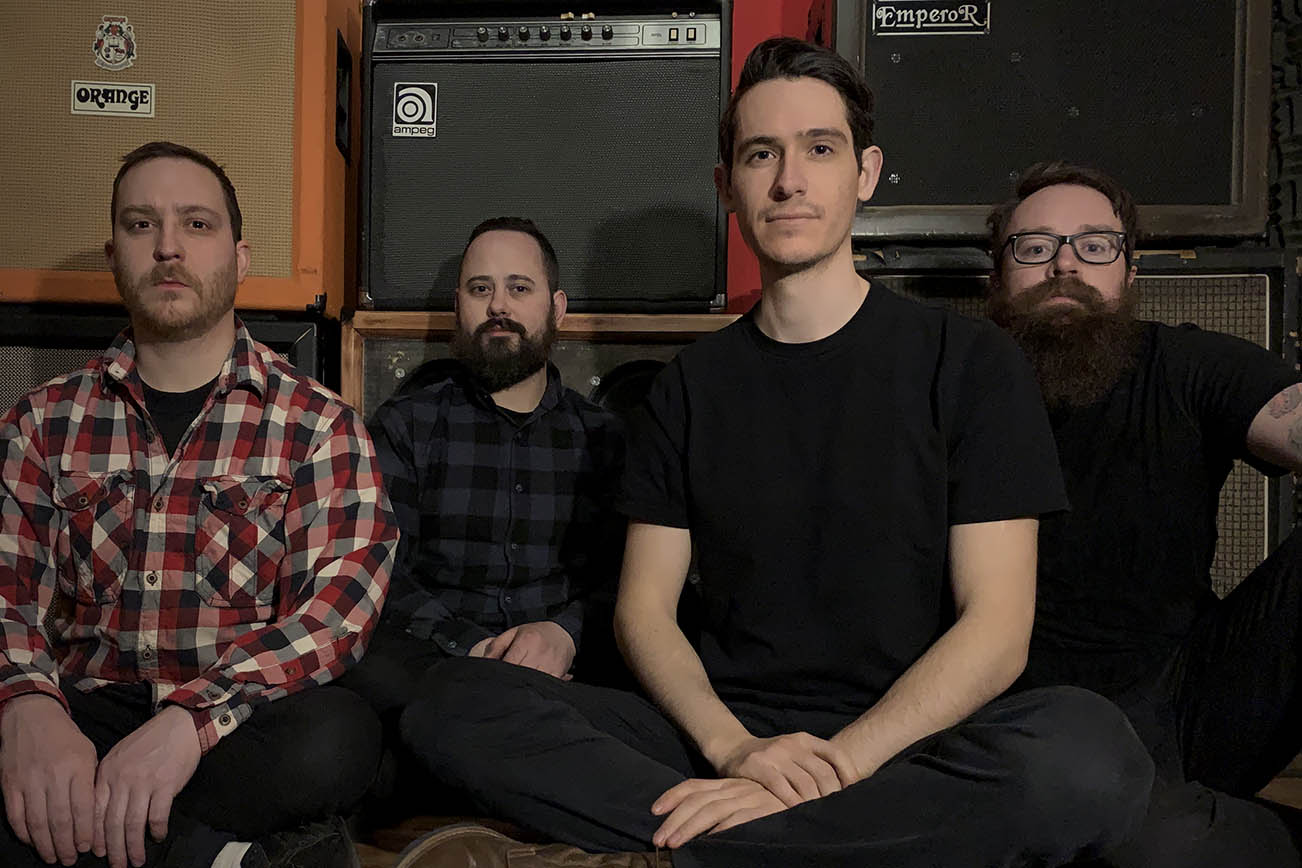 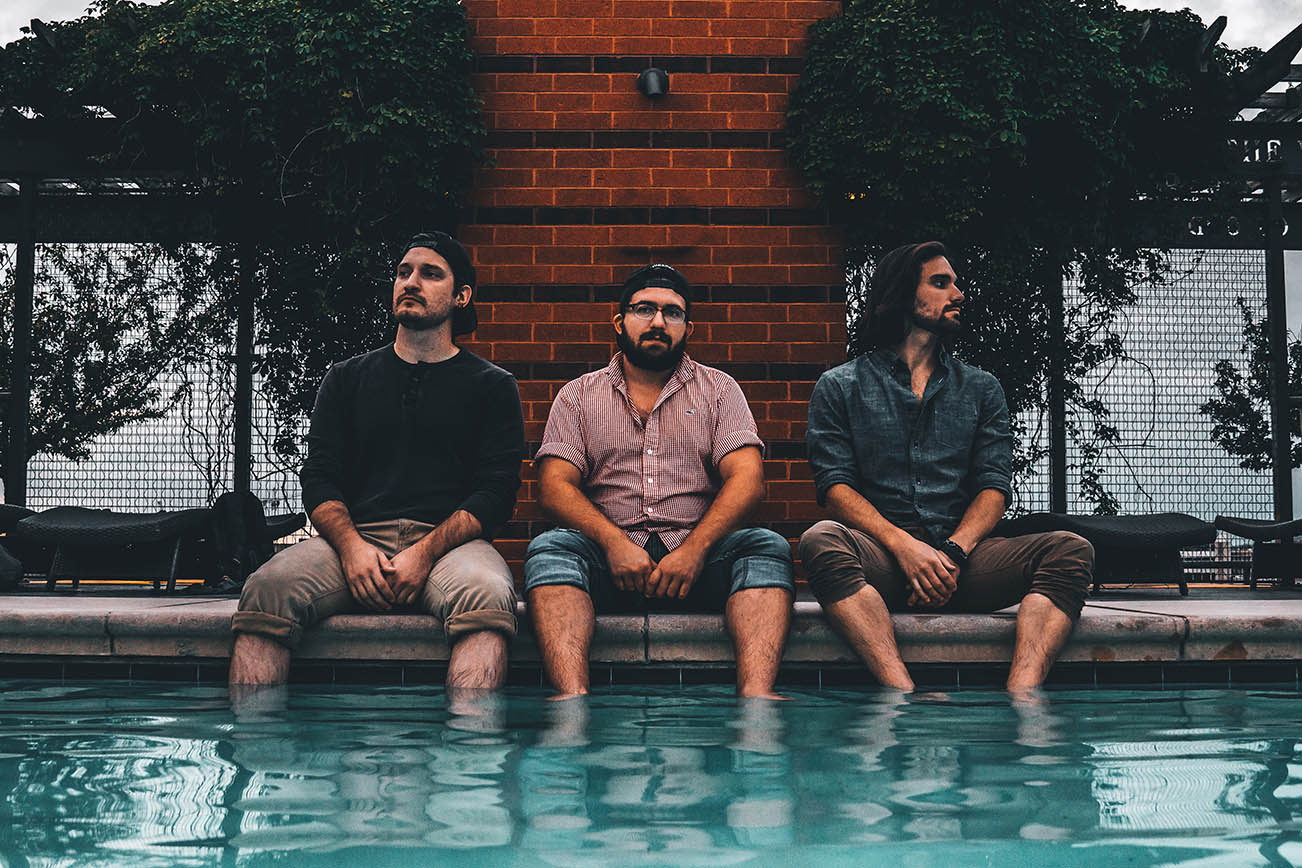 DC Rockers THE 5:55 Will Not “Slow Down” Your Weekend, They’ll Amp it Up! [Exclusive Song Premiere]