It was back in August 2018 when I last caught up with Vancouver-based emo/pop-punk duo, Youth Fountain, when they announced their signing to American punk rock label Pure Noise Records. Having released their self-titled EP to a fantastic response, they have at long last released their much-anticipated debut full-length album, Letters To Our Former Selves. (You may get music and merch here, plus add it to Spotify and/or iTunes.)

Initially, it should be noted that this 12-track album does feature all the material of that aforementioned EP, however, the additional tracks which complete the release, make this one of the best debuts I’ve heard in a very long time. Opening is the anthemic interlude “Helpless,” which at only 30 seconds long, segues as the ideal introduction to the title track, which summarises this record perfectly. Fast-paced, spiky pop-punk dominated by the vocal brilliance of young duo Tyler Zanon (guitar/vocals) and Cody Muraro (vocals).

Last summer’s video single “Rose Coloured Glass” was a YouTube hit gaining over 80K views to date, whilst previously unreleased track “Moody” is high energy, heartfelt in its delivery and has passion in abundance. Drawing on every aspect of life growing up, Zanon documents all of these things brilliantly through his lyrics, stating that “..Letters to Our Former Selves is a record that holds pieces of the person I have been over the past decade. Within each track, there are impactful moments & experiences captured through lyricism – touching on topics about self-identity issues, isolation, relationships and mental health problems.”

Peep the video for the album’s lead single “Deadlocked” here.

Although drawing upon various musical influences, Youth Fountain have carved themselves out a unique, niche sound, making this a must-listen for fans of artists such as Living With Lions, The Story So Far, Saves The Day and Defeater. The vocal assault of both Zanon and Muraro is constant throughout and dominates all of the songs; their styles, although similar, have subtle differences which blend in the mix seamlessly giving a unique chemistry and perfection to alternating phrases displayed with brilliance on tracks such as “Worried” and “Complacent.”

The only acoustic cut on the album, “Ache”, sits nicely at the halfway point and, although minimalist in its musicality, loses none of the magic which is so present throughout this record, setting up introducing the lead single “Deadlocked,” which, according to Zanon ”…is one of the more honest & blunt songs off the record. Feelings revolving around battling with depression and anxiety. It was written a few years back during a super dark place I was in while growing up / coming to terms with my adolescence. Sometimes you feel trapped in those negative spaces and there’s nothing anyone can do to fix that but yourself.”

The slow and climactic build of “Furlough”, running at only 1 minute in duration, culminates in introducing the reverb-soaked vocal layerings of “Lucid”, before the penultimate “Grinding Teeth”, which was incidentally one of the first songs ever written by Zanon and was the catalyst to getting Muraro onboard. Ending this album with the poetic delivery of “Blooms” just reinforces that this Canadian duo write music from the heart and they do it really, really well.

Watch the video to the album’s intro and title track, “Helpless/Letters To Our Former Selves”.

Listening to Letters to Our Former Selves in full takes listeners on a journey back in time, tackling themes of both growing up in this modern world, and the emotions which surround many young people today. It’s totally relatable, has a passionate and intense sound, and brings with it all the melody and personality you need to never want this record to end. 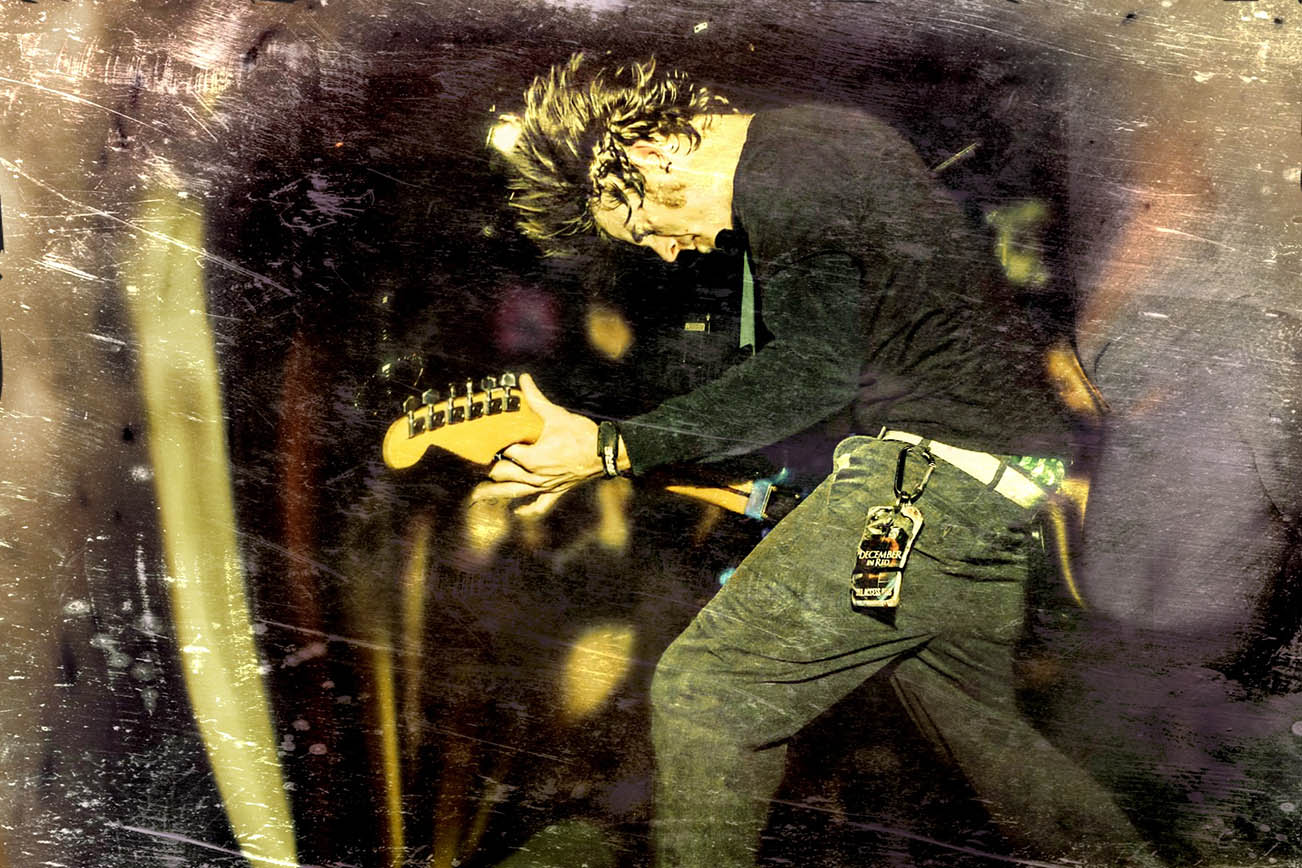 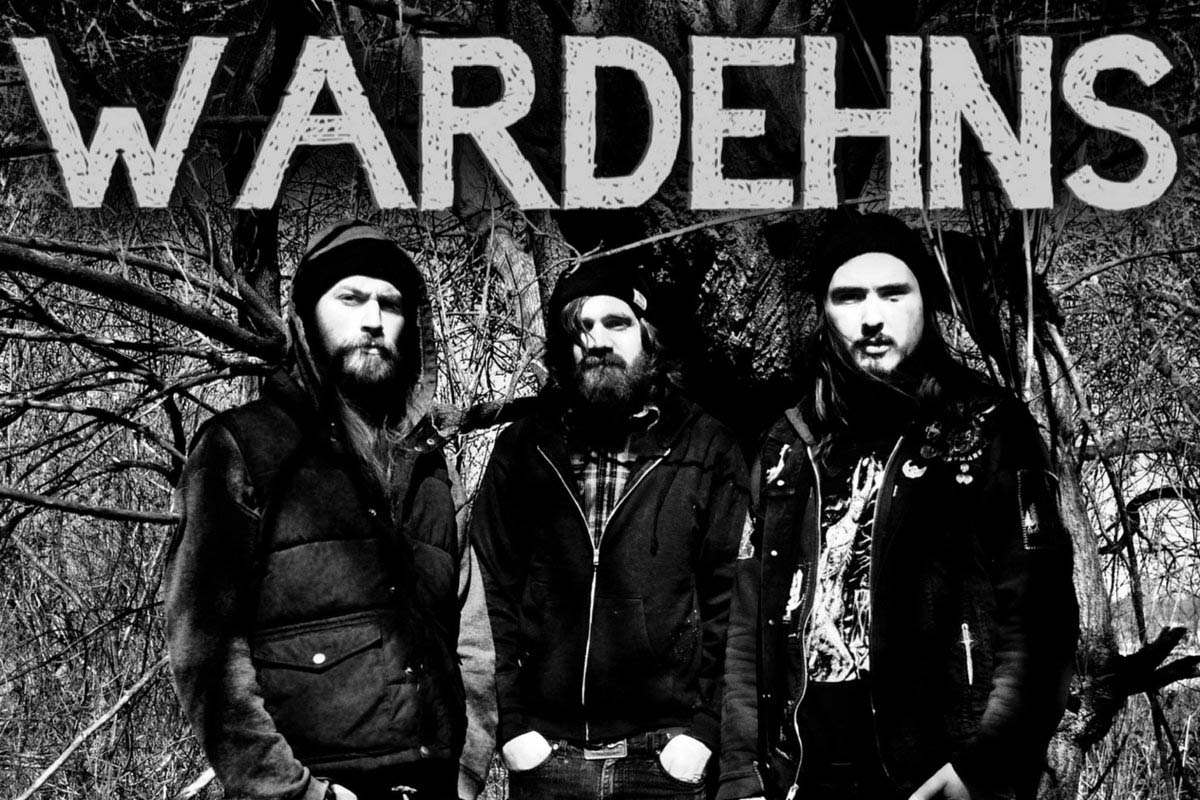 Antiquated Notions and Hesher Dude Potions: An Interview with WARDEHNS