Ready to get a little weird on a Monday? Good! We’ve got the exclusive premiere of Los Angeles, four-piece rock group Rival Tides’ new music video for “Vultures!”. This is the second single from their brand new album, My God Is Fire, with the video directed by Robyn August (Escape the Fate, I the Mighty, Too Close to Touch) and Zoninj.

My God Is Fire (which you may pre-order right here) is Rival Tides’ debut full-length, preceded by two EPs that really helped the group find their sound and their chemistry as a unit. It features ten hard rocking tracks, funded mostly by fan contributions through an Indiegogo campaign. The album was produced by Beau Burchell (Saosin, The Bronx, Senses Fail) who helped Rival Tides evolve their rock sound, helping to incorporate electronic-driven tracks, rock n’ roll guitar riffs, pop-rock anthems, and more.

Also check out the first single from My God Is Fire with the music video for “All My Friends Are Stoned.”

Commenting on “Vultures!” the guys collectively stated, “‘Vultures!’ is about the struggle against having feelings of self-doubt and distrust in others. We recorded it with Beau Burchell, of Saosin, as part of our upcoming album, ‘My God Is Fire’, and it’s now a standout song for us. The guitar solo came to life in the studio and added a whole other level to the track. We knew we had to highlight that in the video in the most ridiculous way possible.”

The music video captures a unique concept best described as a combination of ‘70s Star Trek, meets Beastie Boys’ “Sabotage” video, meets Power Rangers. My God Is Fire encourages the listener to stop caring about what everyone thinks of you and to focus on what you truly love and are passionate about. And isn’t that really what we should all be thinking about at the end of the day? 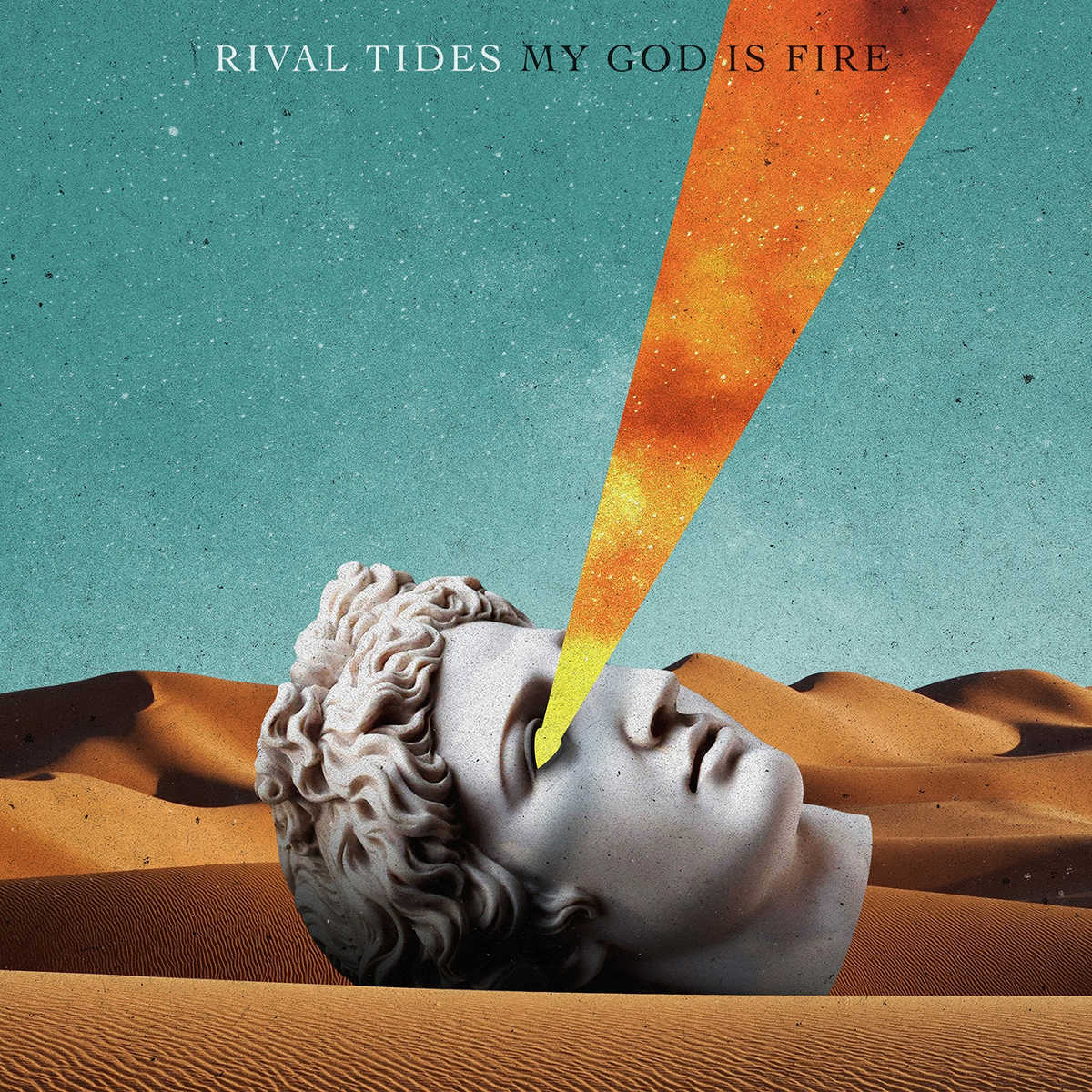