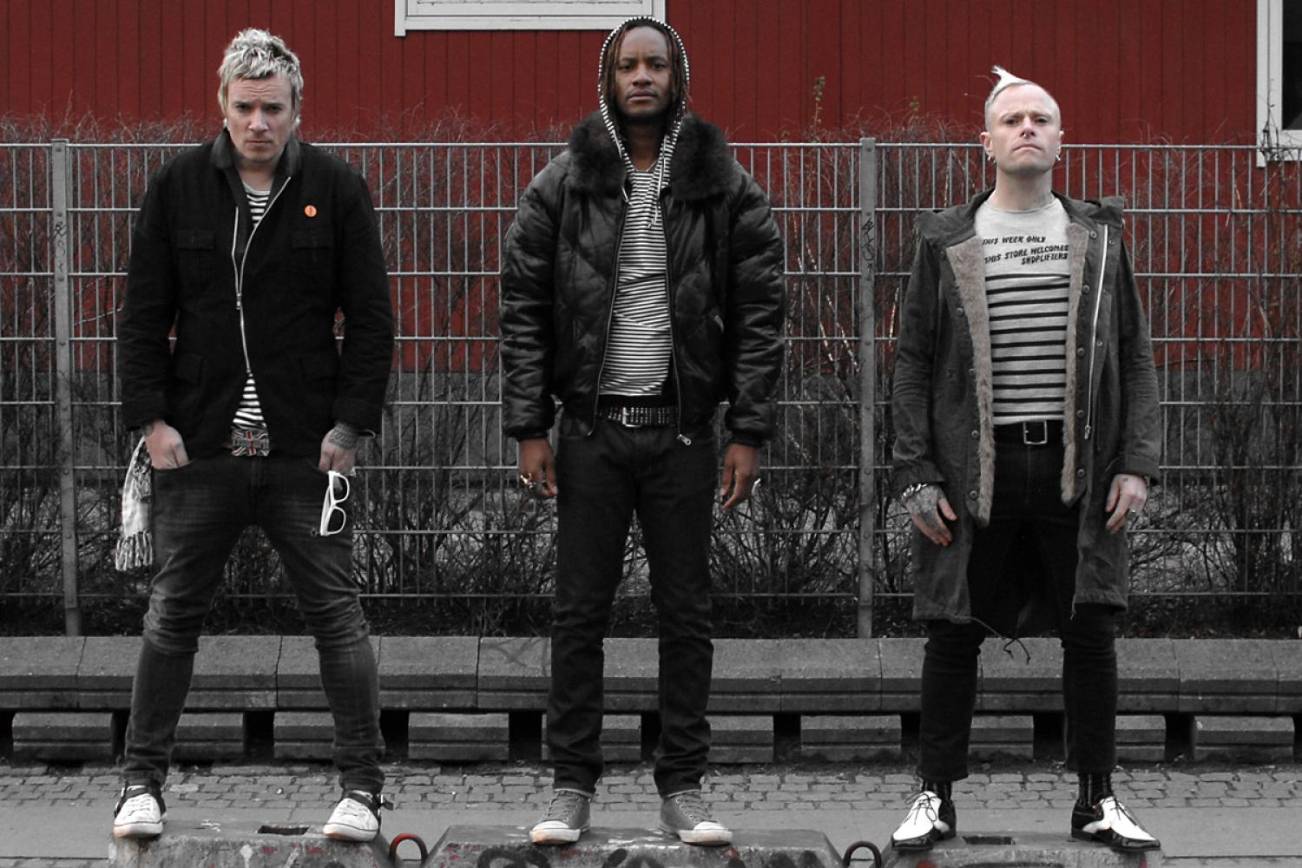 Keith Flint, frontman of one of the most incendiary live bands on the planet, The Prodigy, has been found dead at his home aged 49.

In a statement, Essex police said: “We were called to concerns for the welfare of a man at an address in Brook Hill, North End, just after 8.10am on Monday, March 4.

“We attended and, sadly, a 49-year-old man was pronounced dead at the scene. His next of kin have been informed.

“The death is not being treated as suspicious and a file will be prepared for the coroner.”

It is with deepest shock and sadness that we can confirm the death of our brother and best friend Keith Flint. A true pioneer, innovator and legend. He will be forever missed.
We thank you for respecting the privacy of all concerned at this time. pic.twitter.com/nQ3Ictjj7t

More news as this tragic story unfolds but here’s our lasting memory of Keith from their incredible show at First Direct Arena in Leeds last December.