I’ve been following the retro rock scene for a long time, being wowed by the likes of the big players like Graveyard, Kadavar, Witchcraft, and The Vintage Caravan, and their heady mix of psychedelic rock, doom, blues, and chewy stoner rock. It’s like music from a different time, concealed in a time capsule that was suddenly unleashed upon the underground covered in sepia tones and bell-bottom jeans. Of course, there are always those that jump on a bandwagon and dilute the special vibe of something as cool as this (although there are numerous other bands involved that have been incredible), but it looks like the craze has finally died down to allow the small scene to evolve at its own pace.

The Devil And The Almighty Blues, from Oslo, Norway, have been around this scene for a few years (check out previous albums here), growing their chops and forging their own path with their take on blues-based hard rock. Their newest album, Tre, is their third full-length and finds the band finally comfortable with their sound and the relationship between the players. Through six lengthy tunes, they lead the listener down a winding psychedelic path over groove-infested bramble and timeless blues jams, each with their own identity and hugely memorable personality. As with most records of this ilk, it’s not something that should just be thrown on to shake your booty to – this is prime headphone material that urges you to really LISTEN and take it all in. And that’s yummy in my book.

The production is clear and well-defined (like classic hard rock), with fuzzed-out guitars, thundering bass, aching vocals, and swinging hard-hitting drums. My biggest draw card is the incredible attention to dynamics, which is essential in such a thick stew – without it, direction can easily be lost and the longer jam areas could meander off the map. But here we have supremely quiet moments that build lovingly into epic rock tornadoes, chanting repeats on a riff that suddenly explode into sexy ecstasy, and what would seem to be solid Rolling Stones-esque boogies that wander into Blues Cheer stompers and almost prog meditations (with a dirty backbeat to keep you grounded).

The basic groundwork is easily the blues, but they flesh each section out to ease into a walk through the desert under a haze akin to The Doors and their psychedelic twist on the form. There are some female vocals in there that break up the mournful howl of singer Arnt O. Andersen, and the interplay between the two guitars is both tender and exciting. Speaking of which, the record isn’t packed with guitar solos, but when they happen, they hit hard and emotional, with purpose and bite.

We’re still haunted by “The Ghosts Of Charlie Barracuda”.

I can only imagine that this is going to be ridiculously rich on the eyes and ears when played live, especially with the heavy grooves and eager massage on the senses displayed here, and that’s where a band like The Devil And The Almighty Blues always shine. But if you aren’t able to catch them on stage, for whatever reason, trust me when I say that putting the needle to the groove on this magnificent bastard of a record is going to pour thick, syrupy goodness down your ears and into the greedy stoner corners of your soul. And damn, if that ain’t what we all need. 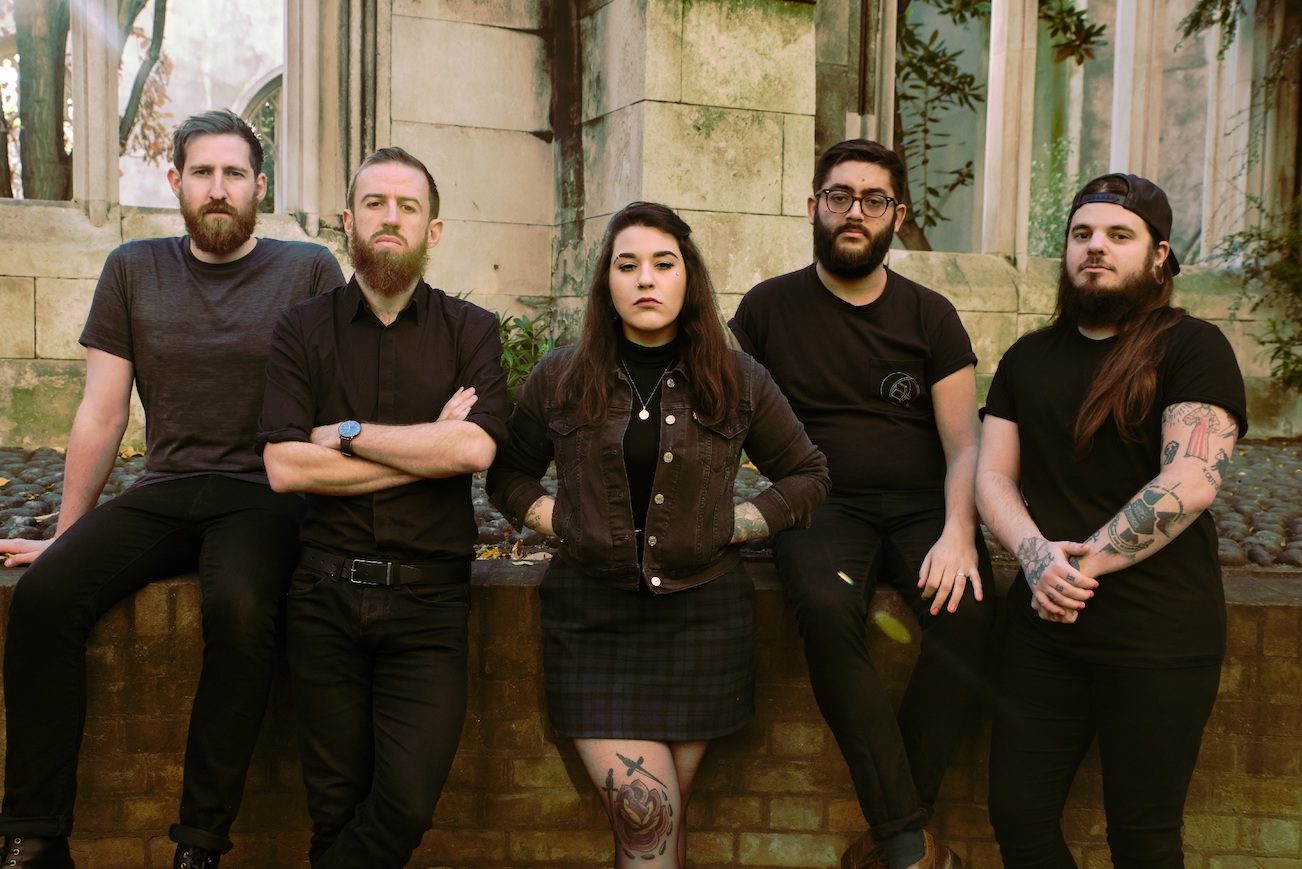