Grayscale got the crowd going way harder than we could’ve anticipated. Until the headliners hit the stage, one would argue that they stole the show. Playing almost entirely songs from their most recent release, 2017’s Adornment, the group left quite an impression and put on display why they are presently one of the best bands on the rise.

The act that followed, The Dangerous Summer had a more mellow vibe that unfortunately stuck out like a sore thumb. While they put on a good performance, having them on the bill felt like a downer when compared to the other performers who bring a certain energy that this band didn’t possess.

It’d be “Criminal” of you to not watch this new music video.

Our Last Night brought things back to the level of crazy that was expected. While it was great to watch both them and the crowd go off, the only thing that put a damper on their set was a cover of Kendrick Lamar’s “Humble”. A great track on it’s own, but not for the post-hardcore world. Still a great set nonetheless.

Now that the crowd was primed and ready to go, State Champs came and dished out an hour plus of bangers. Playing a bunch of tunes from their new album, as well as a whole lot of classics, their solid performance radiated with the crowd who went absolutely wild all set long. Having seen the band a few times, it’s safe to say this is the best time to be seeing them as they just keep getting better live. The tour is still going on so you’re strongly encouraged to see this stacked show if it’s coming through your town. 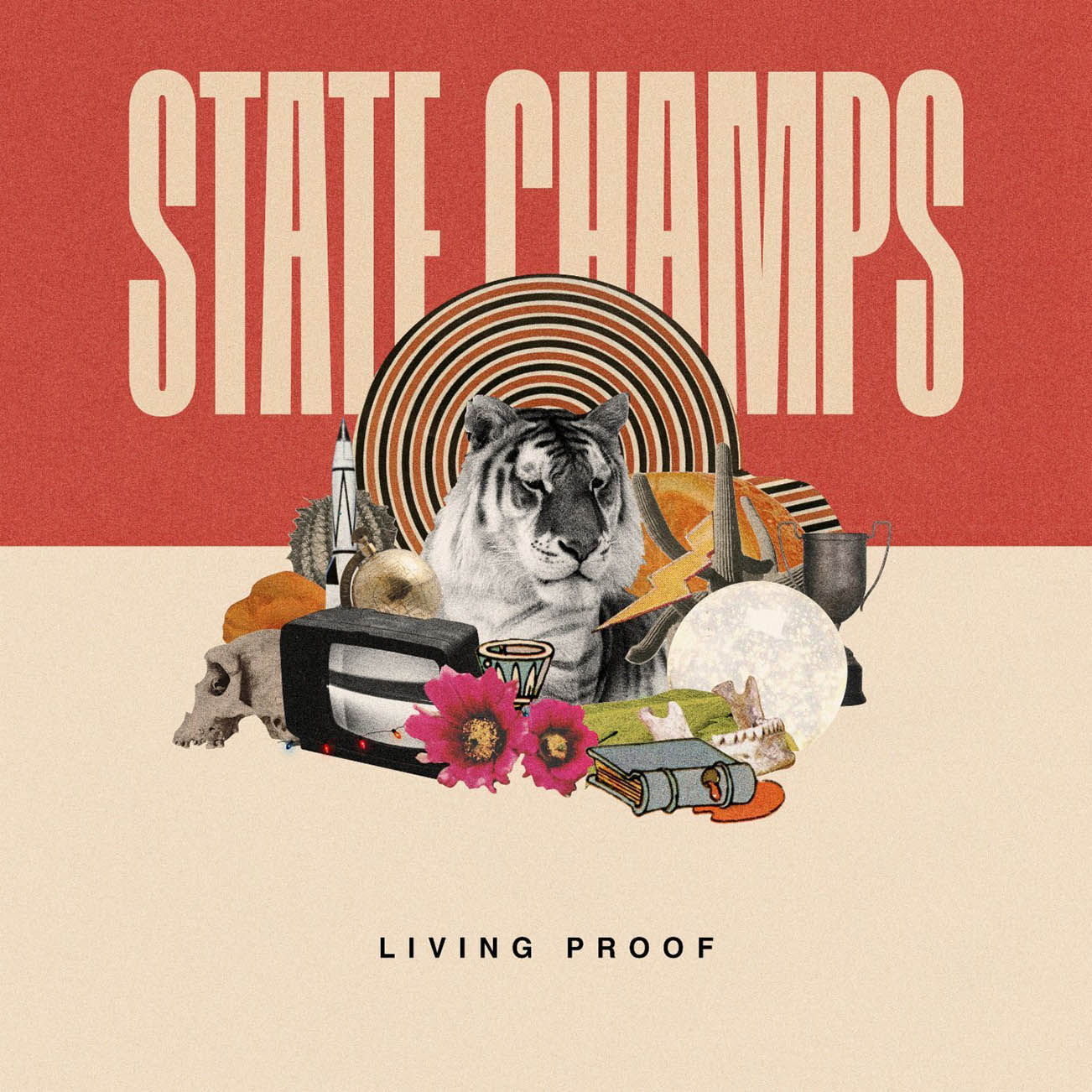