We’ve got some GREAT news, folks, Glasgow, Scotland’s progressive/alt-rock trio, Atlas : Empire are bringing their live show across the pond for a nine-date eastern Canadian tour, their third such trek since 2017’s Ontario gigs, including Indie Week. The band’s “heavy progressive rock and expansive ambient shoegaze” concoction translates really well to the live setting and without a doubt these performances will be packed with fans wanting to hear the new album, 2018’s The Stratosphere Beneath Our Feet, live.

Speaking of the music, we’re also stoked to debut a new video for the song “Our Hands Part The Waves”. The clip was filmed, edited and engineered by Papercrane Recordings and may be seen just below. Commenting on the tour news, bassist Robert Hasebe said:

“We are unbelievably excited to cross the Atlantic for our third tour of Canada. This is an important tour for us as we will be touring our brand new album ‘The Stratosphere Beneath Our Feet’. We worked really hard on this record and are elated to share live versions of these songs with our Canadian fans. Touring here is by far one of the most enjoyable things about Atlas : Empire. The unique challenges and rewards of touring this part of the world are what makes Canadian artists and performers truly great. They are not only so wonderful to work with but also so friendly and exceptional at their craft. Canada produces so many good bands and such talented musicians that we are so fortunate and so grateful to be able to tour here regularly. Also, poutine.”

And just will you hear when attending this tour? Well, how about the song “Our Hands Part The Waves”?

The album The Stratosphere Beneath Our Feet dropped on December 7th, 2018. 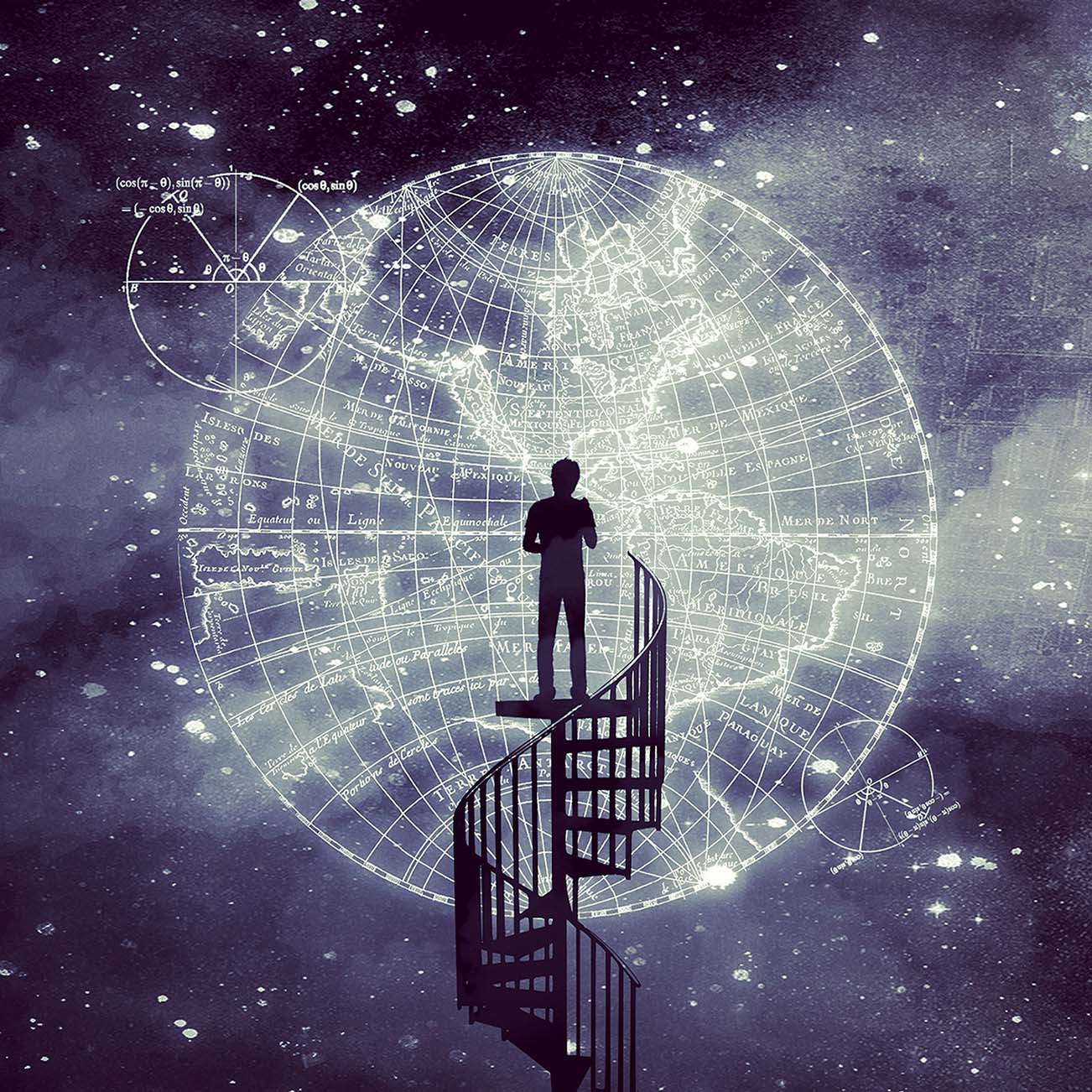 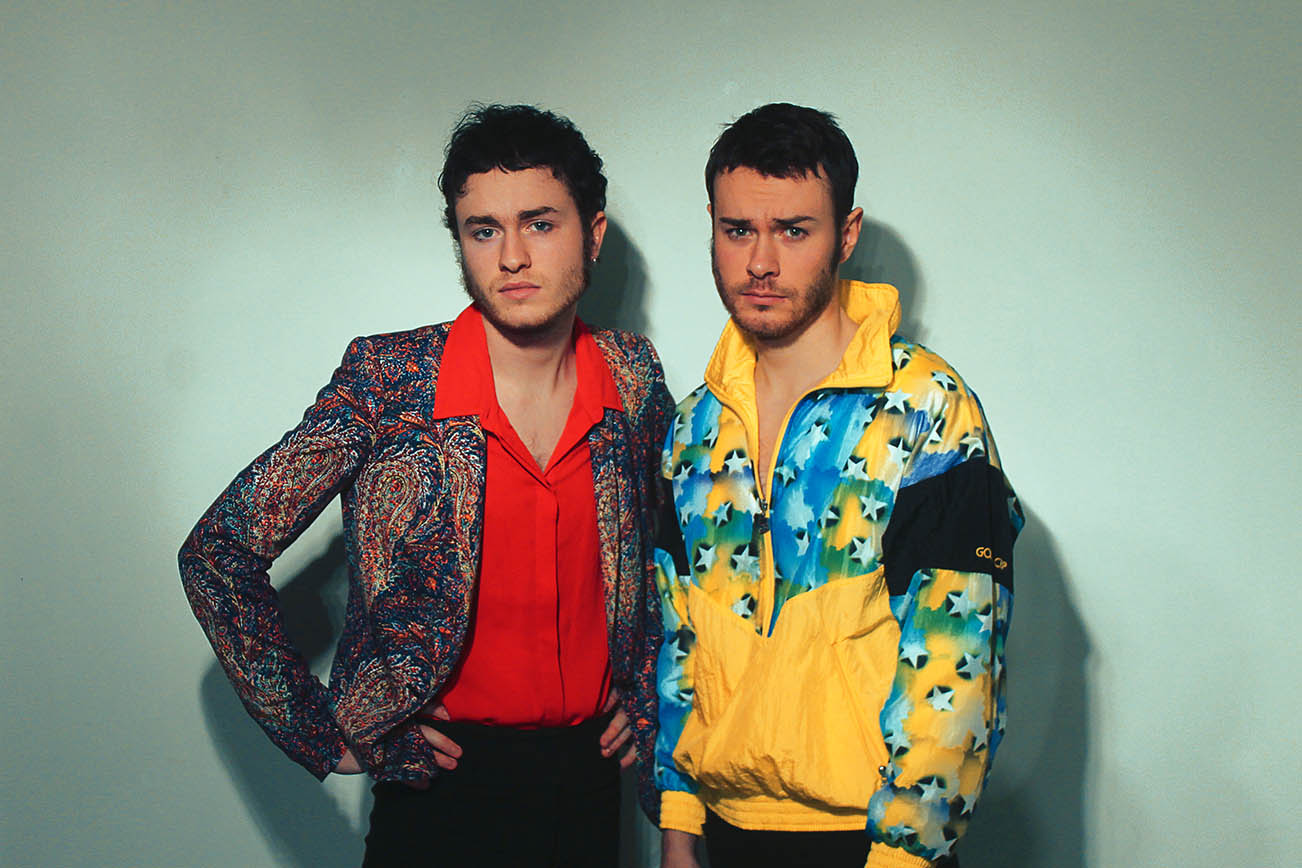 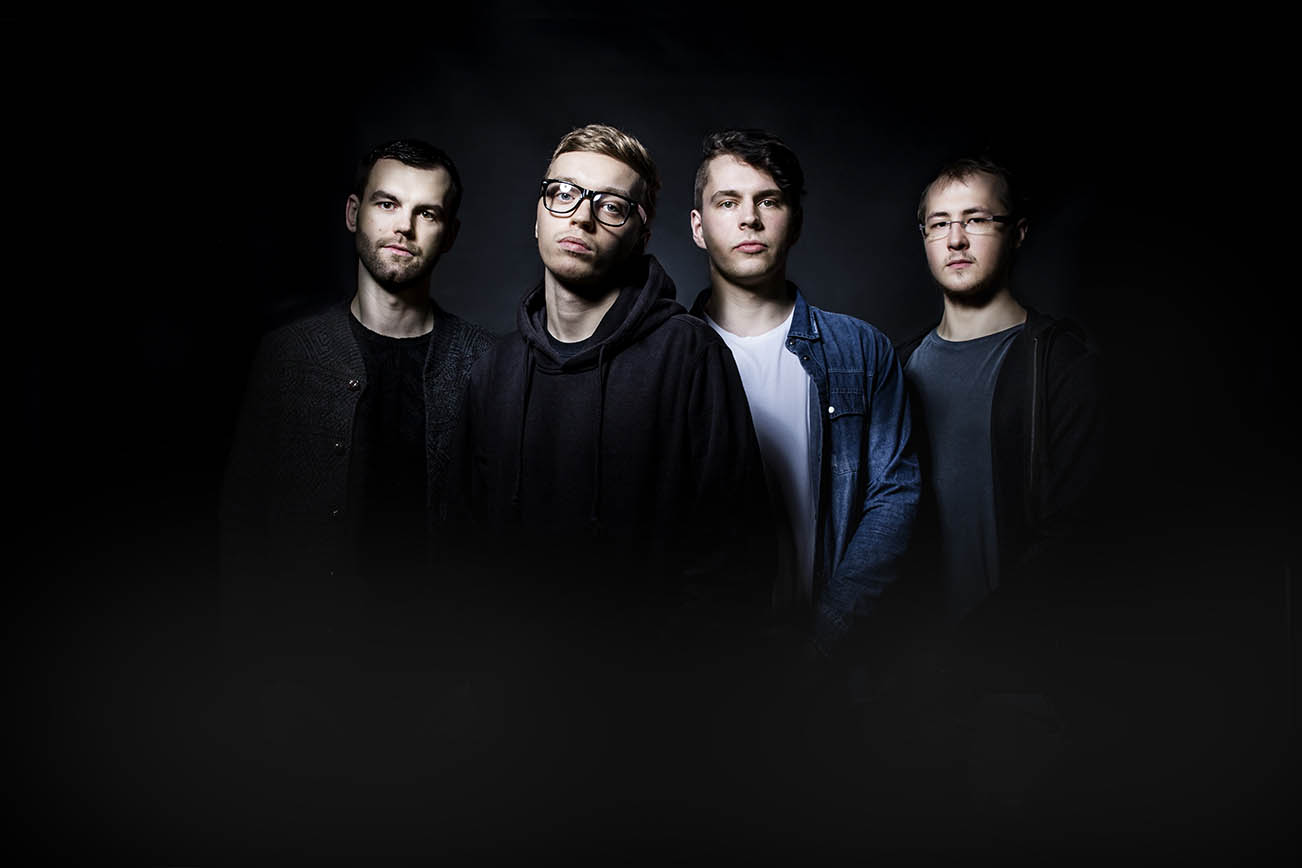