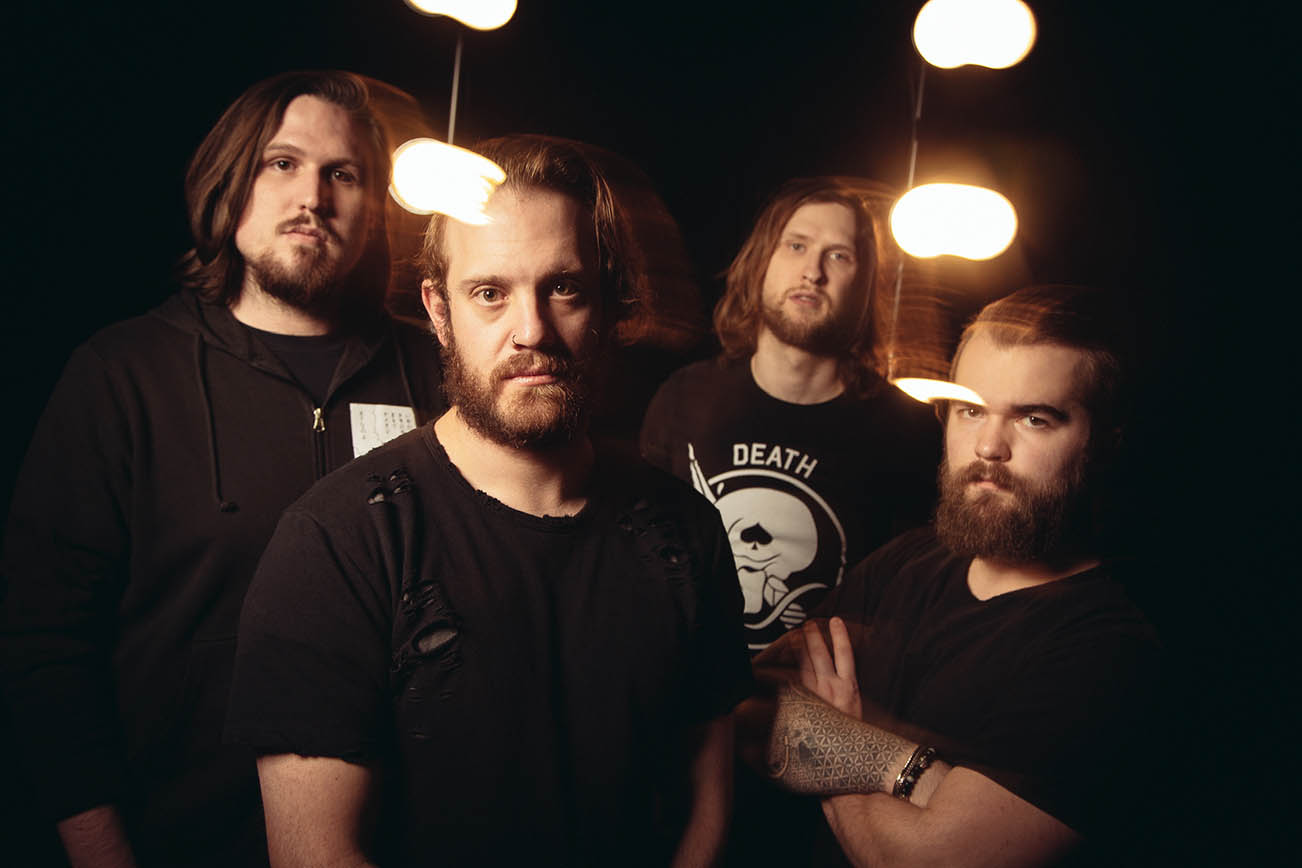 Denver, Colorado’s ROZU, a four-piece post-hardcore project that really rips, take their namesake from the Japanese word for “rose” and, much like said flower, the band’s music is both beautiful and sharp. Yep, this group has equal moments of melody and lush passages (flower petals) hard-hitting riffs and big breakdowns and (prickly thorns), the dichotomy of which works wonderfully.

Composed of vocalist Tim Graham, guitarist David Sundine, drummer Brian Robertson, and bassist Henry Navarre, ROZU currently has several singles on offer (check their catalogue here) one of which, the weighty “Anchor”, we’re now offering as a free high-quality MP3 download. With their debut album due out in the latter half of 2019, it’s high time you get to know this rose!

Speaking of the tune we’re now offering, singer Tim Graham said, “‘Anchor’ is our newest single that we’ve released. The song is about a broken relationship and the mis-usage of the word Love. Especially in this generation, “Love” has become such an empty word with how meaningless it truly is more times than not.”

The free MP3 version of the song is dope, but so is the music video. Check it out! 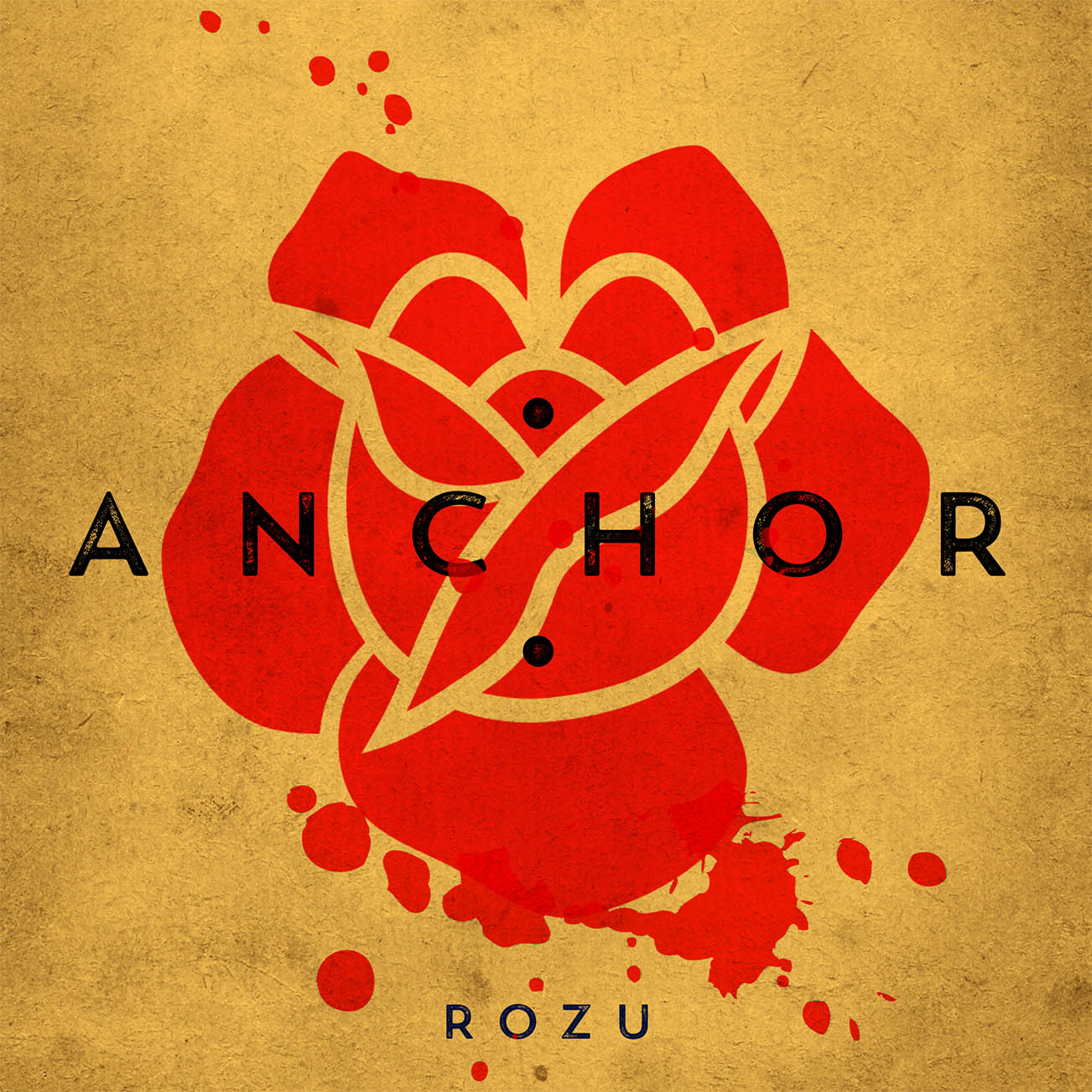