Prior to imploding under the crushing weight of its own internal dysfunction, Ratt was unstoppable — a mighty rock powerhouse. But that was a super-long time ago.

Despite the general cookiecutter factor of the glorious arena rock era, the So-Cal combo stood out from the pack as being unique — possessing a sort of Aerosmith-inspired authenticity. Founding frontman Stephen Pearcy’s voice (and look) were distinctive, while the impeccable dual guitar work of Robbin Crosby and Warren DeMartini gave aspiring shredders worldwide good reason to lather up — rinse and repeat. Bobby Blotzer’s electronic / acoustic drum hybrid pinned to Juan Croucier’s rock-ribbed bass lines made for an impressive-sounding rhythm section. However, what made Ratt a truly great band was, they had songs — incredibly well-written, hook-laden rock songs. Then came the ‘90s. Then came the breakup. And then…

Following a few false re-starts came Robbin Crosby’s tragic fatal 2002 heroine overdose. In more recent years, Ratt’s continued well-publicized intra group squabbling and lawsuits led to splintered line-ups and multiple scab configurations — making for fan confusion and a tarnished brand. As a result, the band that could (and should) be coasting through its golden years, headlining and filling arenas and sheds, is instead, hobbling down the home stretch — relegated to indoor beer joints and outdoor rib fests. But I digress.

It’s fair to say that this song went “Round and Round” and round.

At the dawn of the early ‘90s grunge movement, Ratt still was on a roll — scoring an incredible string of six consecutive gold and platinum-selling albums. The storied tale first burst to life with the release of the band’s full-length major label debut. Following the success of its eponymous 1983 indie EP, Out of the Cellar arrived in stores 35 years ago this week (March 27, 1984). Fueled by the infectious FM staple, “Round and Round,” the album became an instant Top Ten smash and ultimately would go on to sell in excess of three million copies.

With the release of Out of the Cellar, Ratt seemingly had checked all the boxes. Unharnessed swagger — check. Immaculately coiffed doos — check. Armadillos nestled snugly — check. Eye-catching videos featuring an array of noteworthy cameos — check. The obligatory scantily-clad “hot chick” gracing the album cover — check. But most of all, Out of the Cellar oozed amazing songs — songs brimming with heart-stopping cock rock riffs, irresistible sing-along melodies, and fist-pumping anthemic lyrics — check, check and, check.

Of those amazing Beau Hill-produced songs (thanks to MTV), “Round and Round,” “Wanted Man” and “Back for More” remain the most universally memorable of the ten-cut collection. However, it can be argued effectively that “The Morning After,” “She Wants Money” and “I’m Insane” are worthy of equal or greater praise.

A glamorous shot of the band circa 1984. 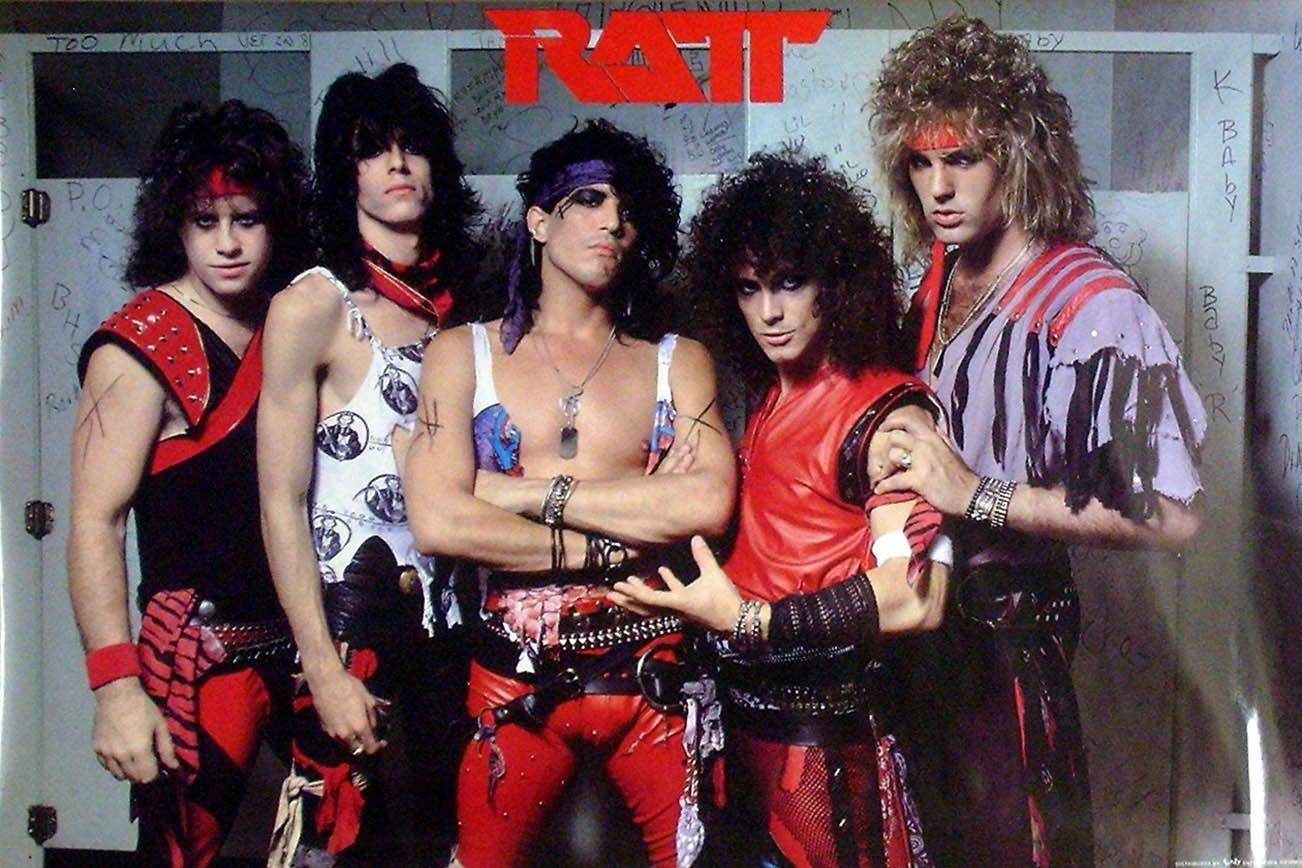 For many, it’s hard to forget your first kiss, your first car or perhaps even your first beer. For die-hard fans of ‘80s arena rock, the first full-length seduction from Ratt might prove just as memorable. And rightfully so.

Out of the Cellar Track Listing:

As with most of the songs on this debut release, this one had folks coming “Back For More”. 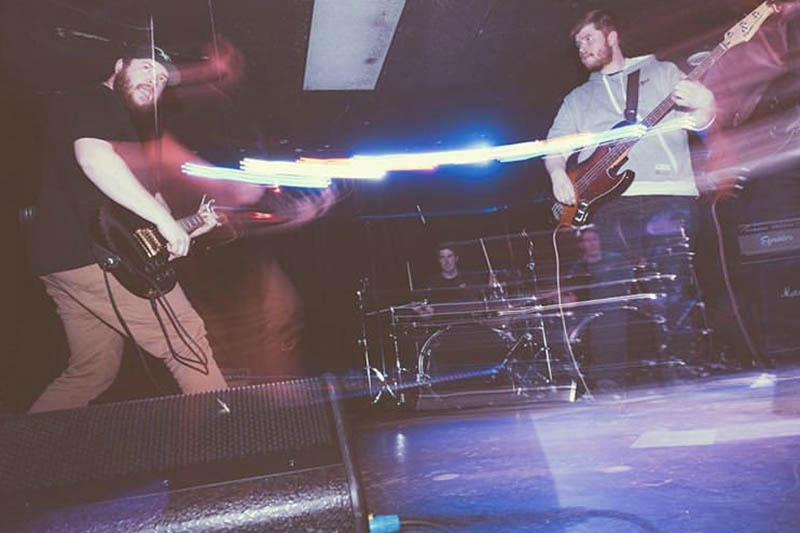 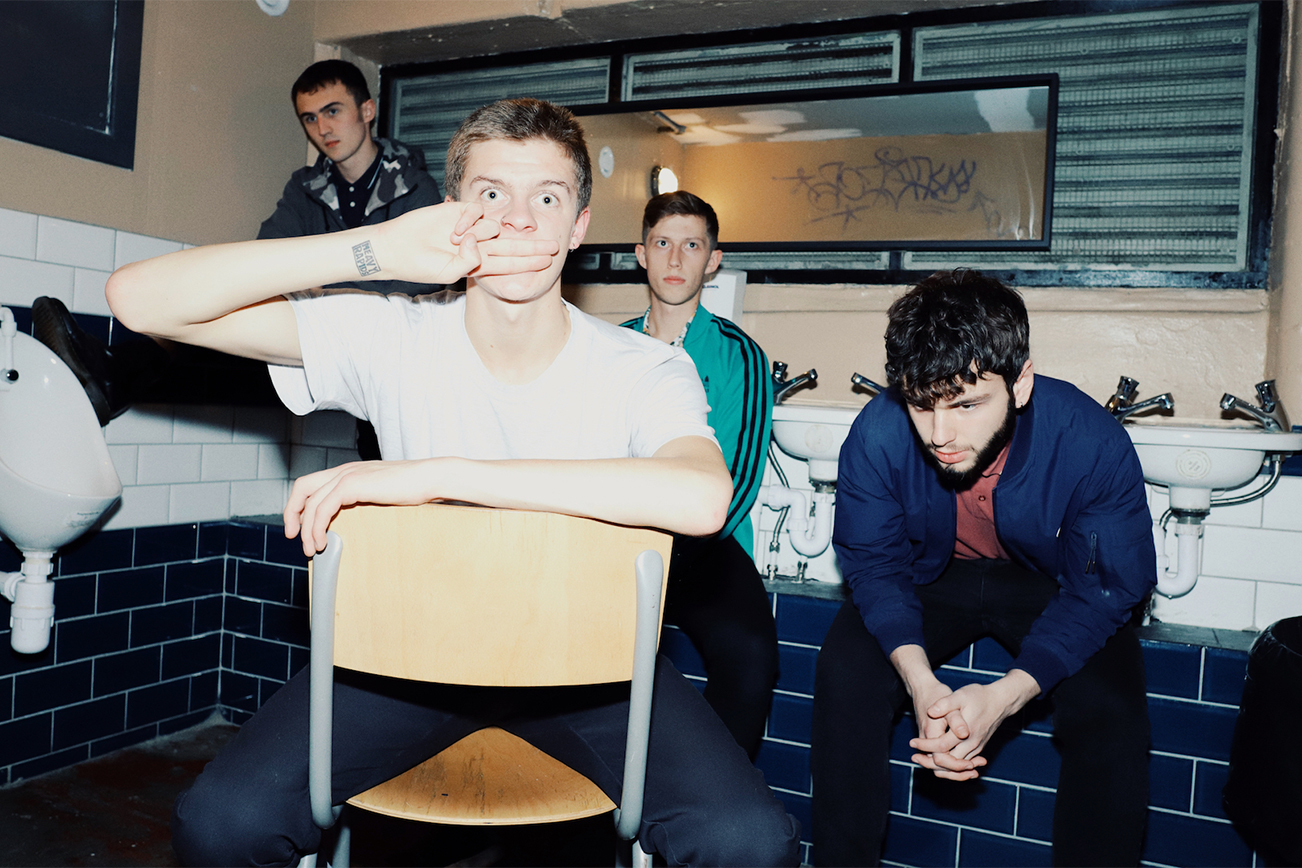