Toronto, Ontario rock quartet, Phantom Atlantic released their latest single, “Beneath Your Moment”, back on December 7th, 2018, and followed it up with a music video at the end of February. Continuing with a similar alt-/post-/indie rock vibe as found on their previous releases, 2018’s “Lessons” single (which we debuted here) and 2017’s self-produced self-titled EP, “Beneath Your Moment” can now be yours via a free, high-quality MP3 download.

If free music isn’t your thing, or maybe you just don’t like us, then never fear! Simply hit this link for various other purchase/streaming options and begin enjoying the song repeatedly. Until then, we’ll leave you with some words from the band going into their latest Dan Brodbeck-produced single (and video thereof) in much more detail…

“‘Beneath Your Moment’ is the second of two singles that we released in 2018, but the music video for it is our first as a band. Given of our love of film, we wanted to make a cinematic video that fully captured the song’s brooding tone and themes of compulsion and dependency, but could also work itself as a standalone art piece. Pulling inspiration from an old farm we were offered as a location, we developed the story of a character stuck in a downward spiral of isolation and self-destruction. The video is completely DIY in that everything you see was done 100% by the members of our band and less than a handful of close friends, which makes us all the more proud of the finished product.”

Now that you’ve got the single for yourself, check out the video version of “Beneath Your Moment”. 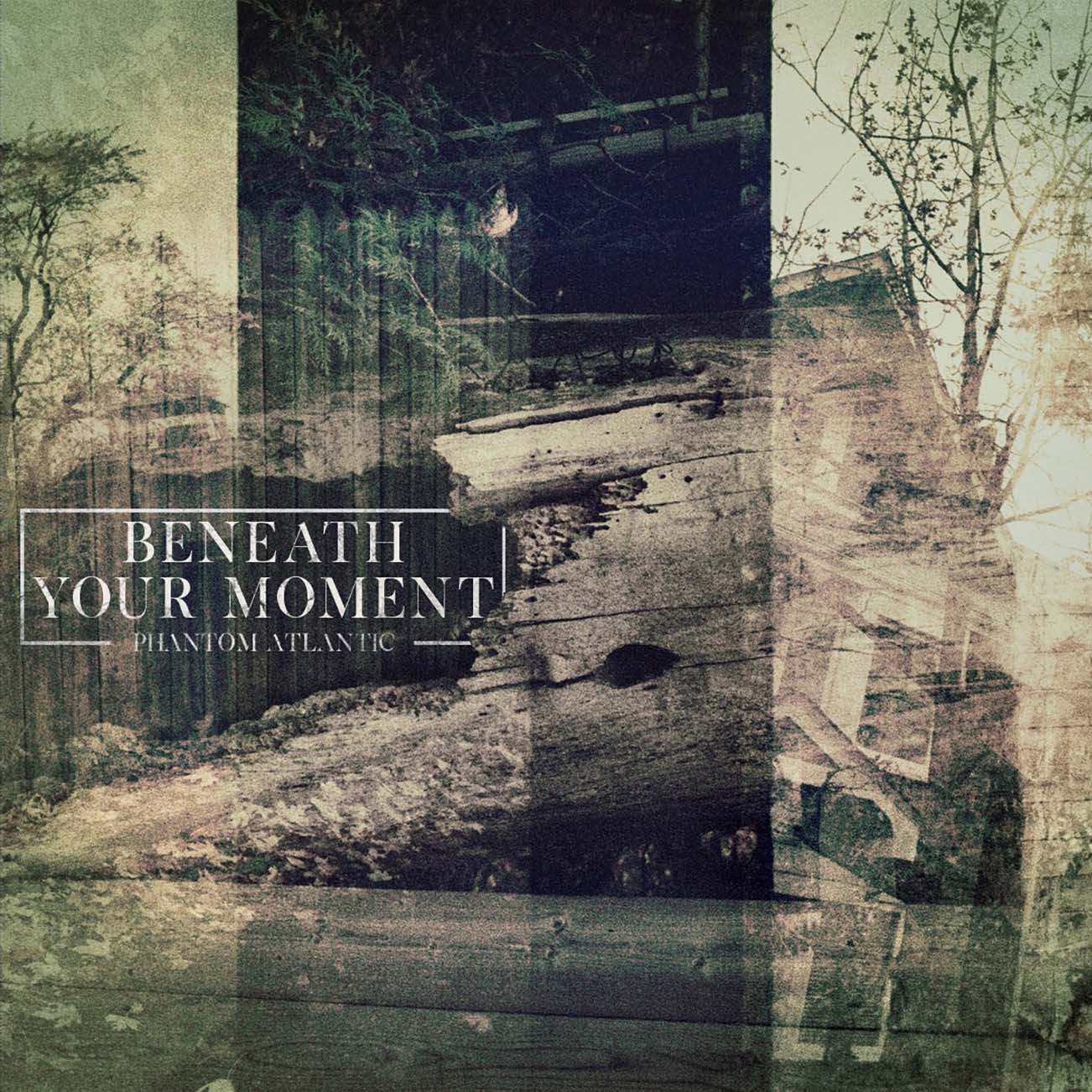